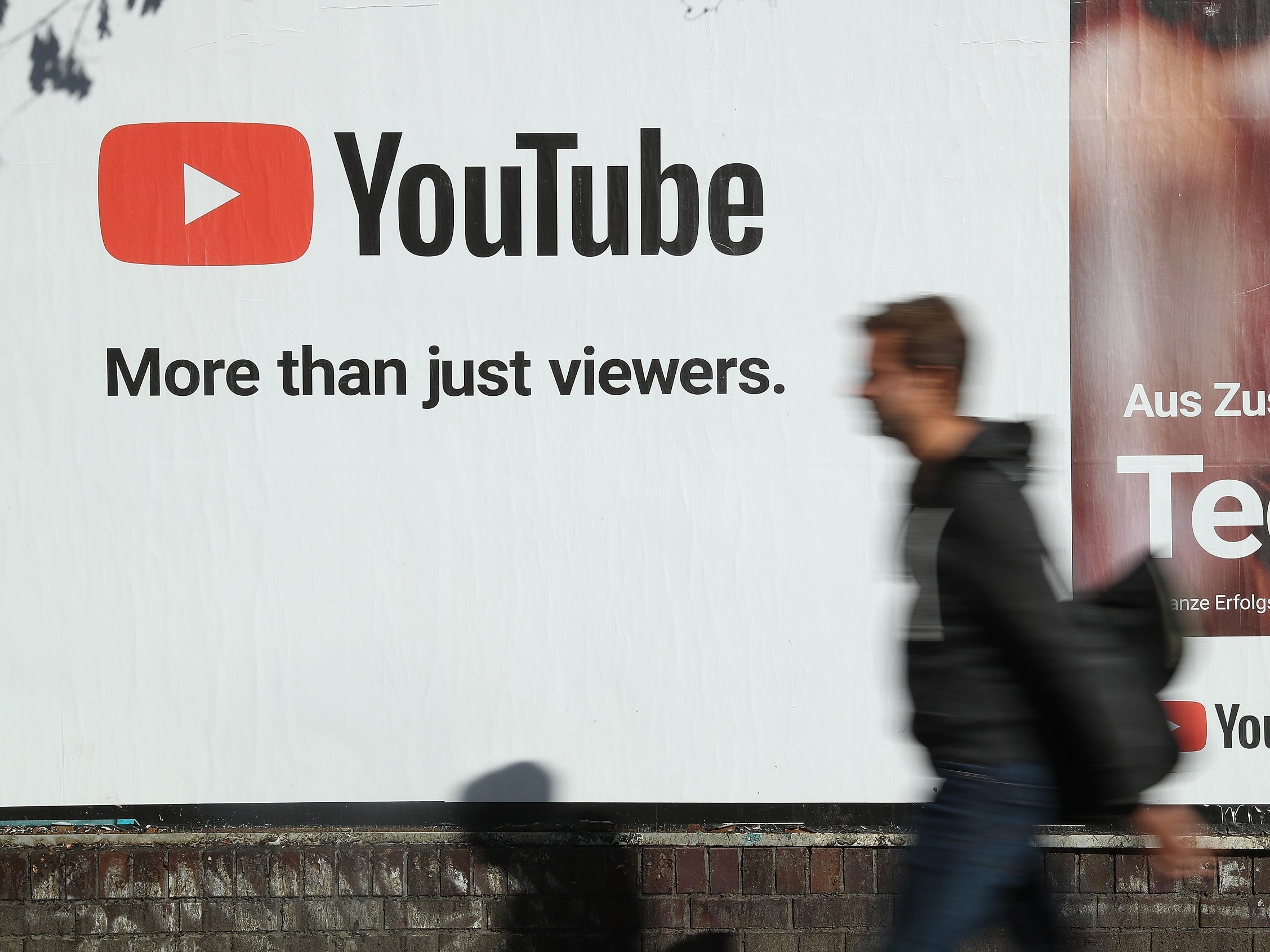 A man walks past a billboard advertisement for YouTube in Berlin, Germany.

Twitter recently announced that it is allowing YouTube videos to be directly embedded into posts.
This signifies a shift in YouTube's video dominance, moving away from just a platform to a video-watching medium.
It's a surprise this hasn't happened sooner.
Chris Stokel-Walker is a freelance journalist and the author of "YouTubers: How YouTube shook up TV and created a new generation of stars," and the upcoming book "TikTok Boom: China, the US and the Superpower Race for Social Media."
This is an opinion column. The thoughts expressed are those of the author.
See more stories on Insider's business page.

We are fast approaching the 16th anniversary of YouTube's first video being posted to the world's most popular video-sharing website. But as YouTube celebrates its sweet 16th, the way we encounter its videos has changed significantly.

In its early years, viewers would opt in to viewing videos on the platform by typing its URL into their browser address bars and hitting enter. Then users moved to mobile forms of content consumption, watching snippets of video while on the move from the YouTube app. Today viewers are equally likely to sit on the sofa and watch YouTube's longer-form content in their own homes, on big-screen TVs. That was YouTube's fastest-growing mode of consumption in 2020, as the pandemic forced everyone home.

But if it wasn't already obvious that YouTube dominates our lives, the recent news that Twitter users on iOS can now watch YouTube videos directly without leaving Twitter's news feed is another sign that it's dominant in the world of online video. In the same way that we use "Googling" to describe any online searches, YouTube has definitively won the online video war.

YouTube has been in the driver's seat for long enough to make this all but inevitable, but Twitter's announcement is a significant step towards cementing that position.

From platform to video-watching medium

What the move does is shift YouTube from a platform where videos are consumed to a format in how videos are presented. Embeddable YouTube videos have already lodged that idea in many people's minds; blogs, news websites, and forums are festooned with embedded YouTube videos that capture the attention of users and keep them engaging with YouTube's video content, even without having to visit the site.

Yet another big social media platform deciding that it will frictionlessly provide YouTube content in-app makes that dominance even more obvious. It is also a win for Twitter; by allowing YouTube embeds, users are less likely to step away from Twitter to find and watch a YouTube video, thereby increasing time spent on-platform.

Rather than using a third-party service to clip a key moment from a YouTube drama video, downloading it, then resharing it through Twitter's proprietary video upload format, it should now be possible for people to embed a YouTube video, timestamped to the precise moment, and instigate a conversation. It could change the way we look at YouTube content, further driving it into the mainstream.

For YouTube, it's a win-win situation. It transforms them from being a home of videos, akin to a Blockbuster, to being the equivalent of the VHS or DVD – the way in which videos are presented. Judging by the number of approving quote retweets welcoming the announcement, users are also happy. It also shows that Twitter thinks YouTube is becoming – or more likely, has already become – the standard for web video. And why shouldn't they: the site has more than two billion monthly active users, who upload and watch almost uncountable amounts of content every day.

One notable site hasn't yet followed in Twitter's footsteps: Facebook still doesn't allow its users to watch embedded YouTube videos from within its news feed. The reasons may seem obvious, but are worth pointing out: Facebook still holds a candle for the prospect that it could provide a competing medium and longform video solution for users. So far, despite years of trying and significant budget spending, it hasn't managed to eat into YouTube's dominance.

Pride is unlikely to result in Facebook giving way any time soon, but for Twitter – which has cycled through several video products such as Vine and Periscope without much success, and without much direct competition with YouTube – it makes sense. It also confirms the idea that YouTube is the de facto standard for videos on social media, removing friction and allowing far more consumption of content on the platform.

What it means for content producers on YouTube is more difficult to discern. Their initial questions seem to revolve around whether a Twitter "watch" will count the same as one through the native YouTube website or app. The answer could make a big difference, because while embedded videos on Twitter open up YouTubers to a new, wider audience, it does run the risk of reducing attention – and therefore the potential advertising returns, if sponsors decide that a viewer watching through Twitter isn't as engaged as one watching on YouTube.

In some ways, it's a surprise that this hasn't happened sooner. Despite the flailing attempts by competing services to provide friction-free embeds through websites and other apps, YouTube has been, for the best part of a decade, the main video platform of choice for almost all the world's online population. However, giving up prime real estate on the homepage of your app to another platform, even if it's not a direct competitor, is a bold move for Twitter to make – one that we're highly unlikely to see Facebook do. Certainly, however, the pressure to do so will grow.

YouTube had already won the race to online video dominance, but this news from Twitter further cements that dominance by removing another obstacle impeding its progression – regardless of how slight.