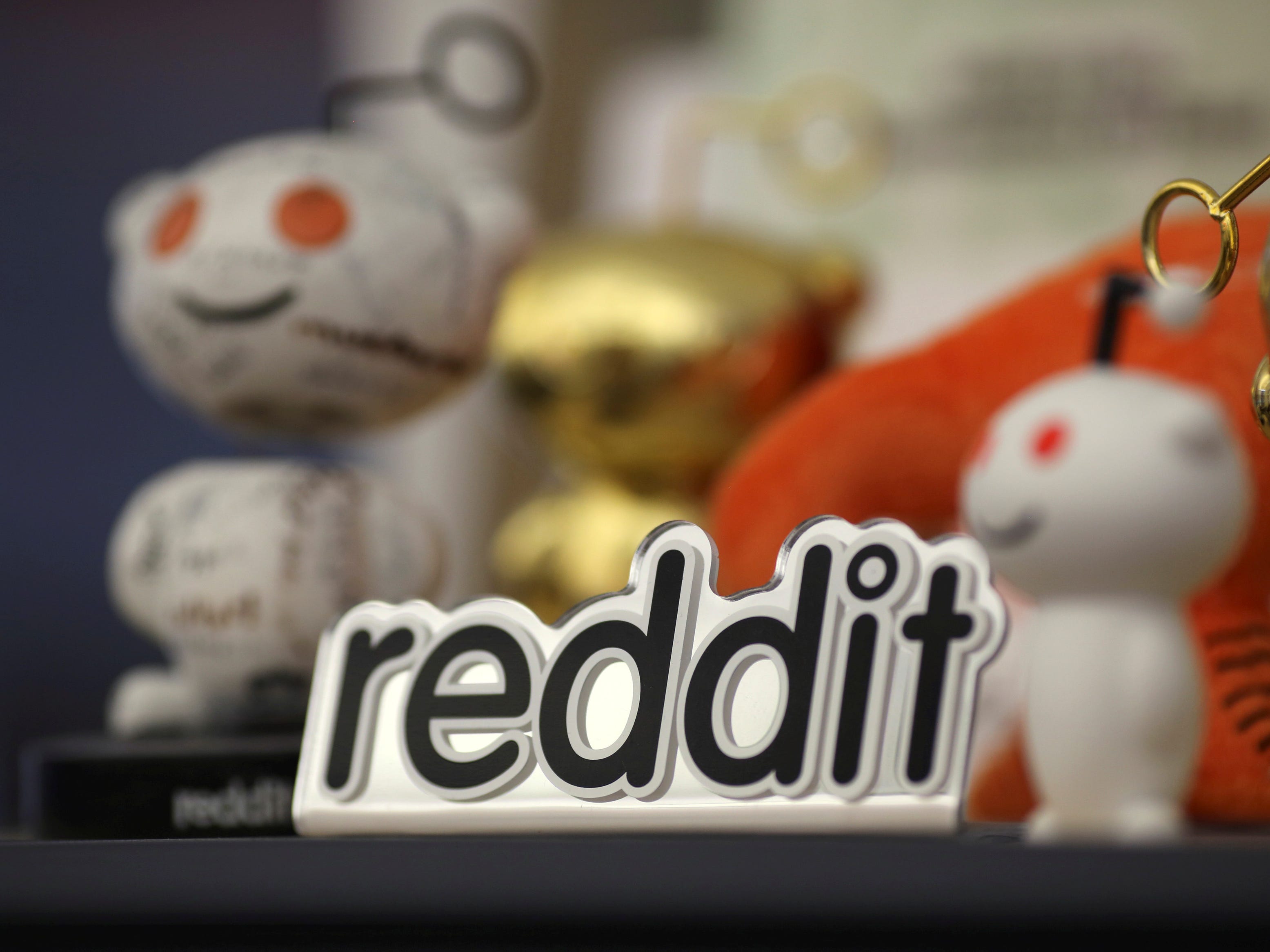 The GameStop rally inspired the company to spend its "entire marketing budget" on the 5-second spot.

Reddit aired a five-second Super Bowl 2021 ad commenting on January’s GameStop frenzy.
Reddit told Insider the company pulled the ad together in “a few short days.”
“Underdogs can accomplish just about anything,” the ad read.
Visit the Business section of Insider for more stories.

After members of a Reddit forum r/wallstreetbets encouraged retail investors to buy GameStop shares,the gaming company’s value skyrocketed in January. The unexpected frenzy cost short-sellers millions of dollars and caught the attention of celebrities and politicians.

“One thing we learned from our communities last week is that underdogs can accomplish just about anything when they come together around a common idea,” Reddit’s ad read.

The company could not afford to buy a full 30-second Super Bowl spot due to the high cost, but the GameStop rally inspired the company to spend its “entire marketing budget” on the 5-second spot, the ad read.

Companies spend upwards of $5.6 million on 30-second advertising for one of the year’s most-watched television events. Reddit was reportedly worth $2.7 billion as of 2019.

Read more: Meet the Robinhood mafia: These 10 former employees are raising millions of dollars for their own startups

“Our Super Bowl ad was not part of our marketing plan, but we were so inspired by the power of our communities in recent weeks that we rallied to pull it together in just a few short days with our agency partners at R/GA,” Reddit Chief Marketing Officer Roxy Young said in a statement to Insider. “I am really proud of what we were able to achieve with just five seconds and think it beautifully captures the heart of Reddit in our unique and brilliantly absurd tone.”

Reddit users had also been crediting with helping other “meme stocks,” or companies whose share price rises or falls for reasons that don’t pertain to its financials.