President Donald Trump visited El Paso, Texas, on Wednesday in the wake of a mass shooting that left 22 dead.
“We had an amazing day,” the president said after visiting with law enforcement and victims of the shooting at a hospital. “We were there a lot longer than we were anticipated to be. We met with also the doctors, nurses, the medical staff. They have done an incredible job.”
Trump’s visit to El Paso was marred with controversy given that the suspected shooter posted a racist manifesto online before carrying out the massacre. It echoed some of Trump’s own rhetoric and characterized Hispanic immigration to the US as an “invasion.”
Earlier Wednesday, Trump visited a hospital in Dayton, Ohio, the site of a second mass shooting to happen over the weekend.
He was widely criticized for attacking Sen. Sherrod Brown of Ohio and Dayton Mayor Nan Whaley after leaving the city, and he continued his attacks against them in El Paso.
Visit Business Insider’s homepage for more stories.

President Donald Trump visited El Paso, Texas, on Wednesday in the wake of a mass shooting at a Walmart on Saturday that left 22 dead.

“We had an amazing day,” Trump said after visiting with victims of the shooting and law enforcement at a hospital. “As you know we left Ohio, and the love, the respect for the office of the presidency, it was — I wish you could there to see it.”See the rest of the story at Business Insider

While Trump visited Dayton, the city’s mayor said the president’s ‘divisive’ rhetoric is ‘last thing we need’ after a mass shooting‘Come back. It’s not too late’: Alexandria Ocasio-Cortez pleads with white supremacists to turn their backs on hateFBI Agents Association urges Congress to make domestic terrorism a federal crime in the wake of Dayton and El Paso mass shootings 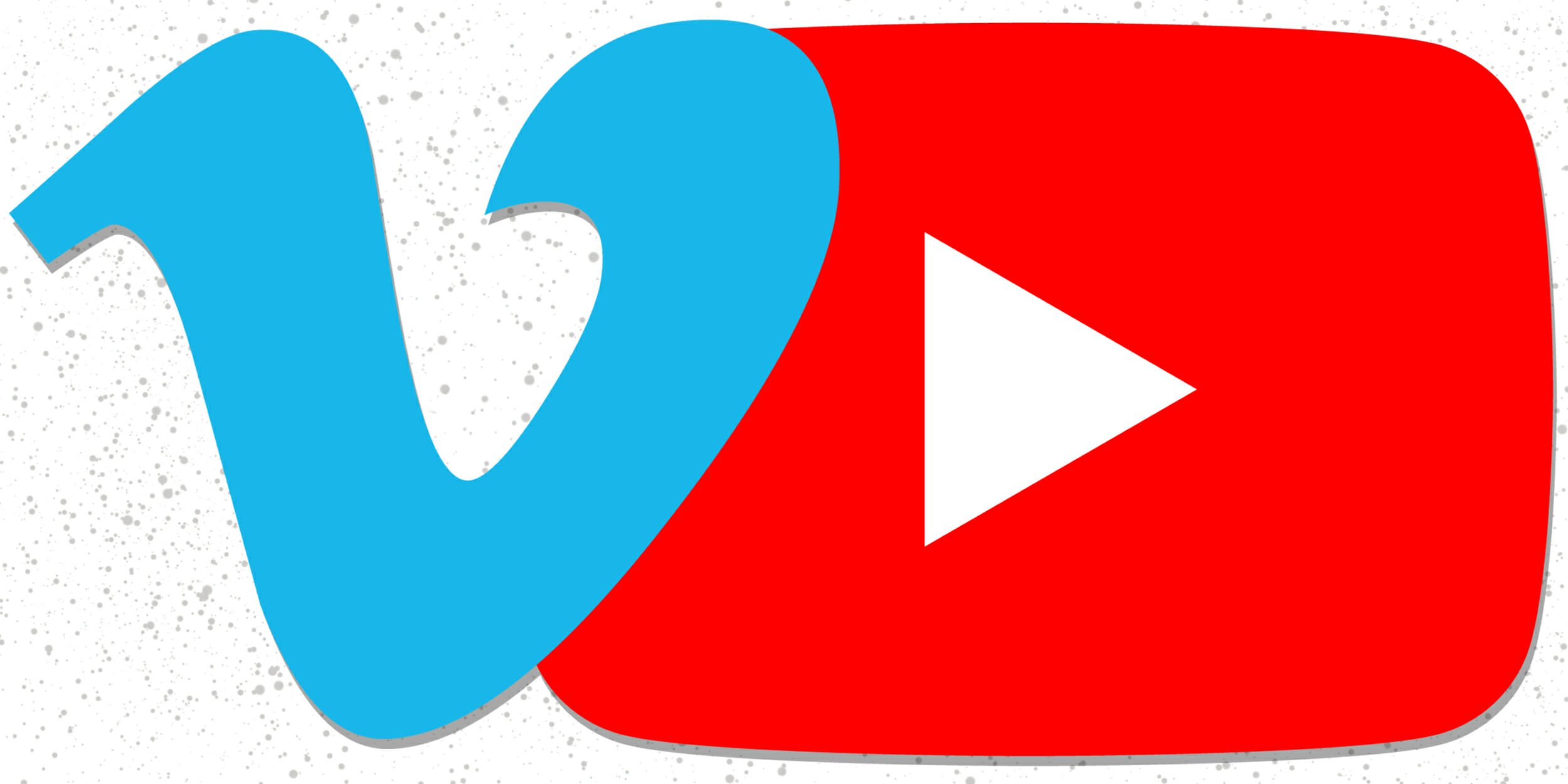 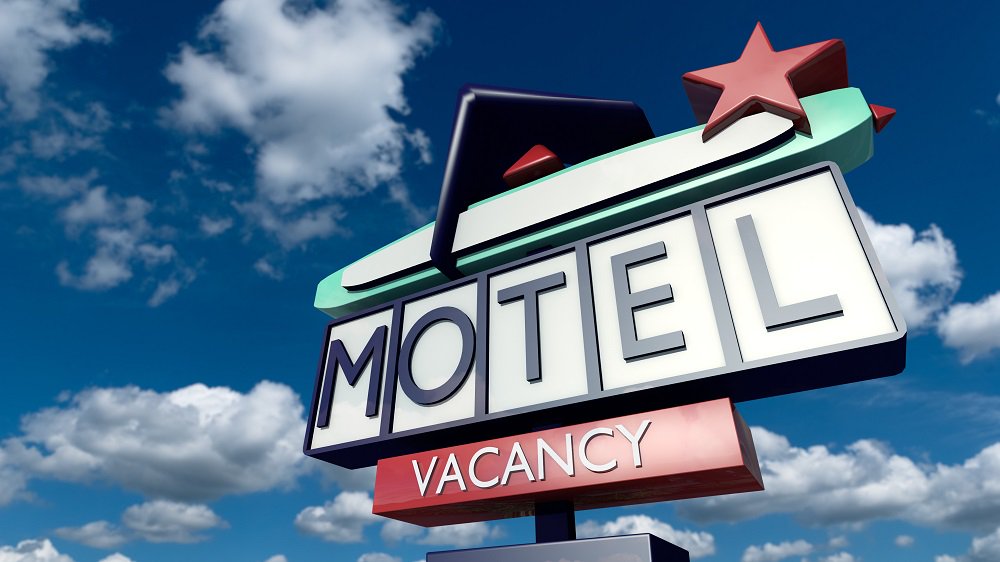