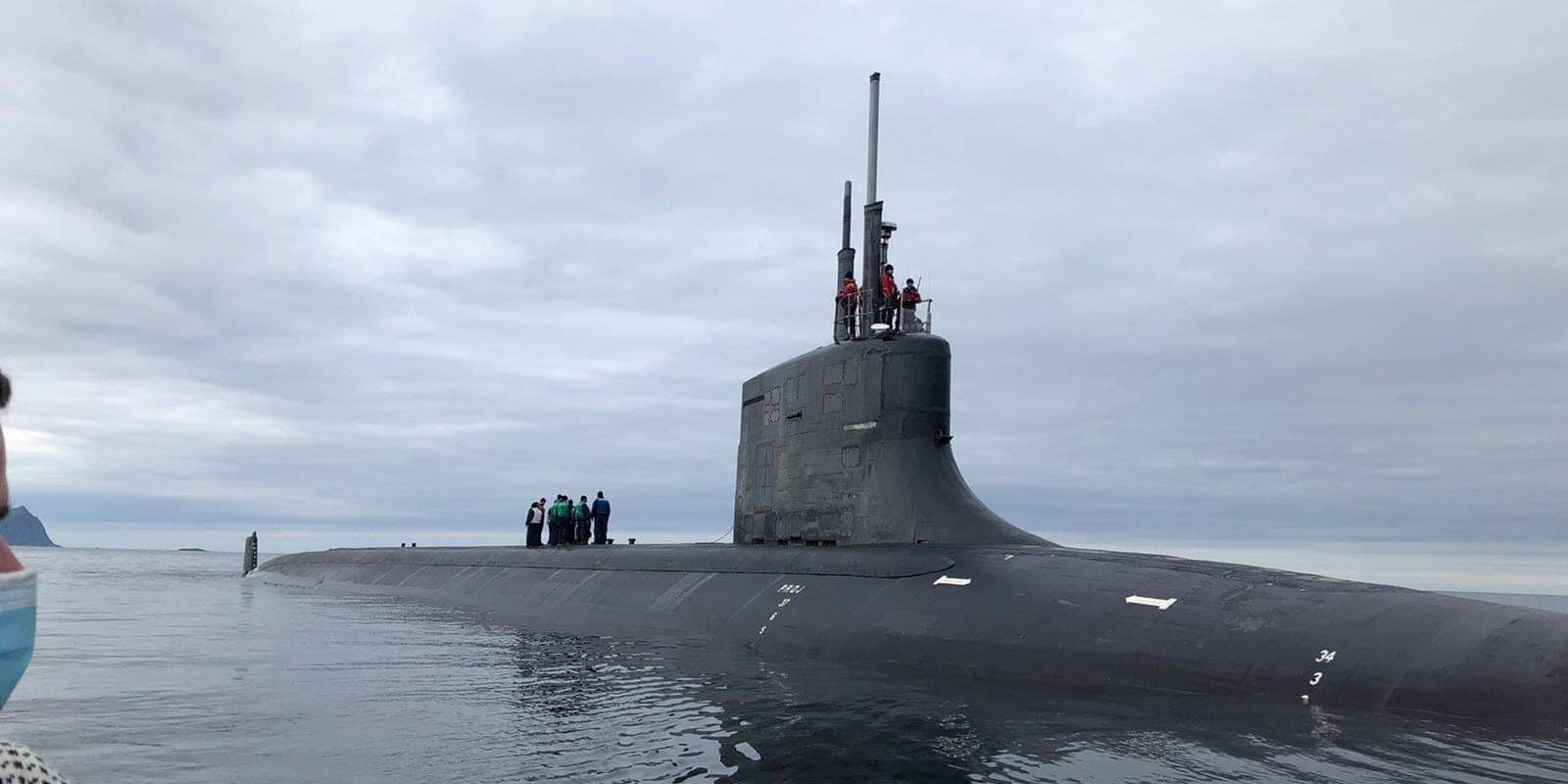 Recent US military operations around Norway underscore that country’s strategic value for NATO as geopolitical competition grows in the Arctic.Those events, and that growing competition, come as the Trump administration rearranges the US military presence in Europe.Visit Business Insider’s homepage for more stories.

US military activity around Norway this month reflects the continuing strategic value of NATO’s northernmost member, even as the Trump administration changes the US footprint there and across Europe.

The US and Norwegian militaries have longstanding ties, but military activity in the area has increased as the region grows more accessible and tensions with Russia remain high. Mid-August saw a flurry of such activity by the US. 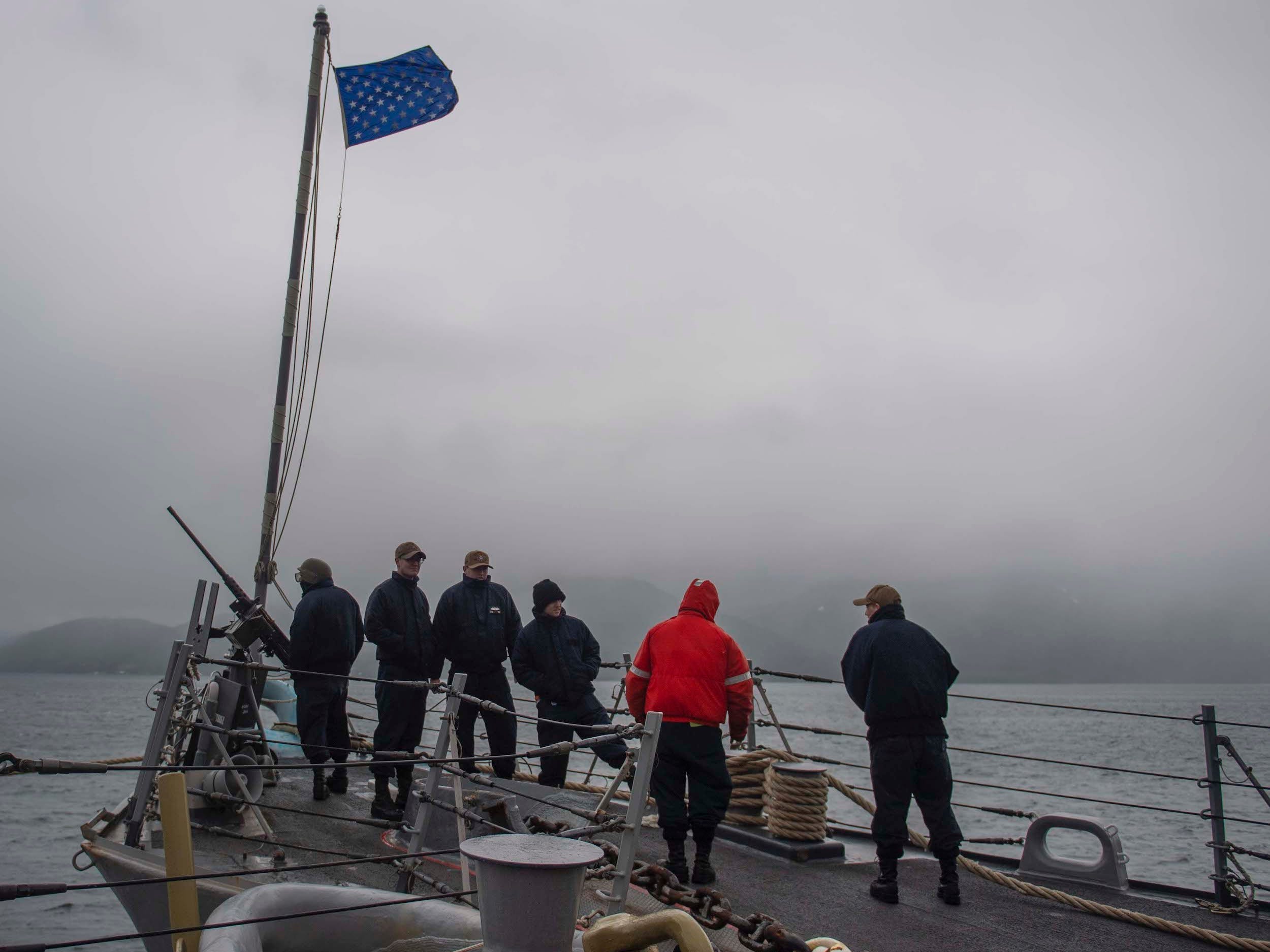 Sailors on the fo'c'sle of US Navy guided-missile destroyer USS Roosevelt as it pulls into Tromsø, Norway, August 17, 2020.

On August 17, guided-missile destroyer USS Roosevelt stopped in Tromsø in northern Norway after a 50-day patrol in the high north, where the Roosevelt and other US ships “have received steadfast support from Norway,” the Navy said.

On August 21, the West Coast-based attack submarine USS Seawolf made a brief stop near Tromsø after traveling across the planet to operate around Europe.

The Navy rarely announces the whereabouts of its subs — especially one of the sophisticated Seawolf class, designed to take on the Soviets — indicating this was likely meant as a message.

“The arrival of Seawolf compliments our already robust undersea warfare capabilities and demonstrates our continued commitment to providing maritime security and deterrence throughout the region,” Rear Adm. Anthony Carullo, commander of the Naples-based Submarine Group 8, said in a release. 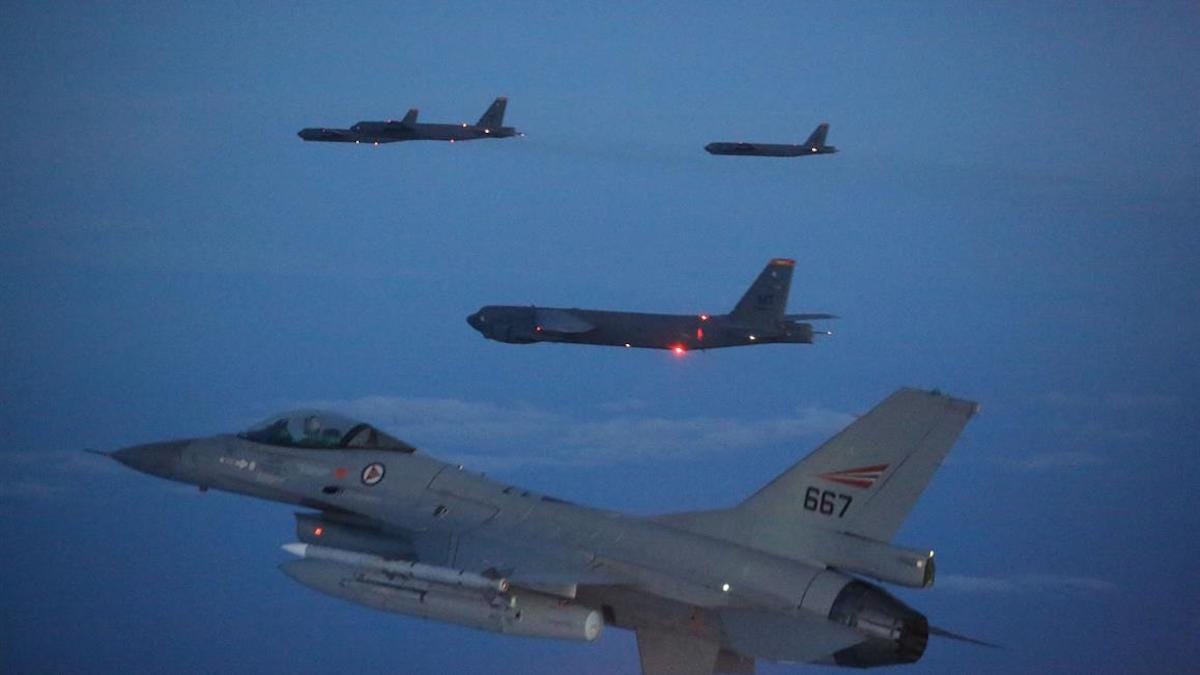 The action wasn’t limited to the sea. Norwegian fighter jets trained with US Air Force B-52 bombers before the bombers’ August 22 arrival in the UK for a bomber task force rotation.

“Training outside the US enables aircrew and airmen to become familiar with other theaters and airspace” and to build on existing skills and relationships, an Air Force spokesperson said in an email.

Flight trackers appeared to show the bombers flying north from North Dakota, traveling over Greenland and through the Arctic before approaching the UK over the Norwegian Sea. The Air Force spokesperson declined to comment on the bombers’ route, citing operational security.

‘We are wherever we want’ 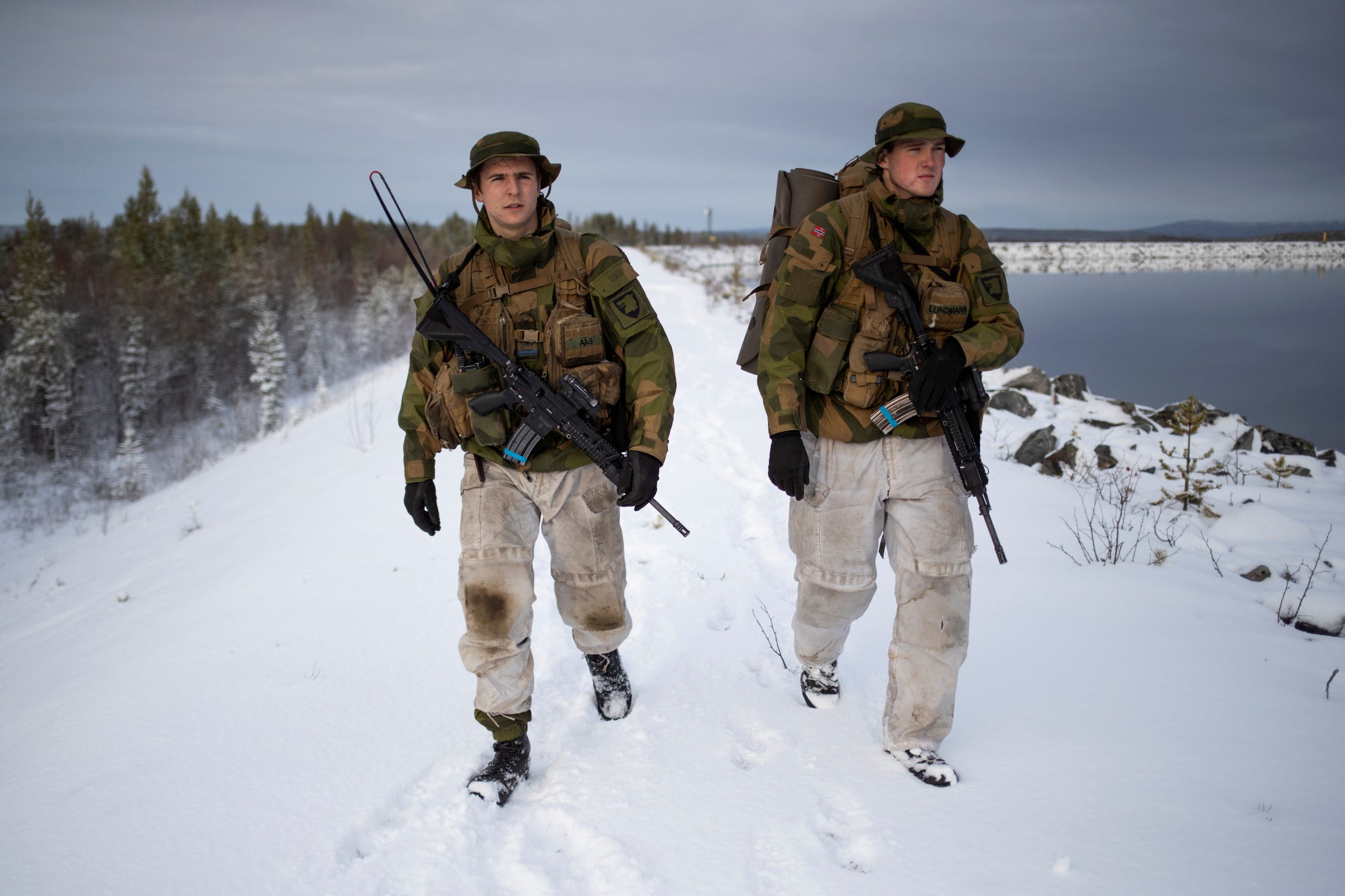 Norwegian soldiers patrol on Norway's side of the border with Russia, in Finnmark county, Norway, October 23, 2019.

As Russian military capabilities in the Arctic eroded after the Cold War, NATO’s focus on the region “rapidly faded,” said Heather Conley, senior vice president for Europe, Eurasia, and the Arctic at the Center for Strategic and International Studies.

Interest in the Arctic has grown recently as it becomes more accessible. Russia has refocused on the region as an economic and military imperative “for well over the past decade,” Conley said. “The US and NATO have only recently arrived at the rediscovery phase about two years ago.”

Russia, which has the world’s longest Arctic coastline, has been refurbishing military facilities there and conducting more exercises.

The US has “grown steadily concerned” about Russia’s moves, particularly its submarine activity in the North Atlantic as well as flights farther south by its long-range bombers, Conley said. The US has increased its Arctic activity, including military exercises not done since the Cold War. 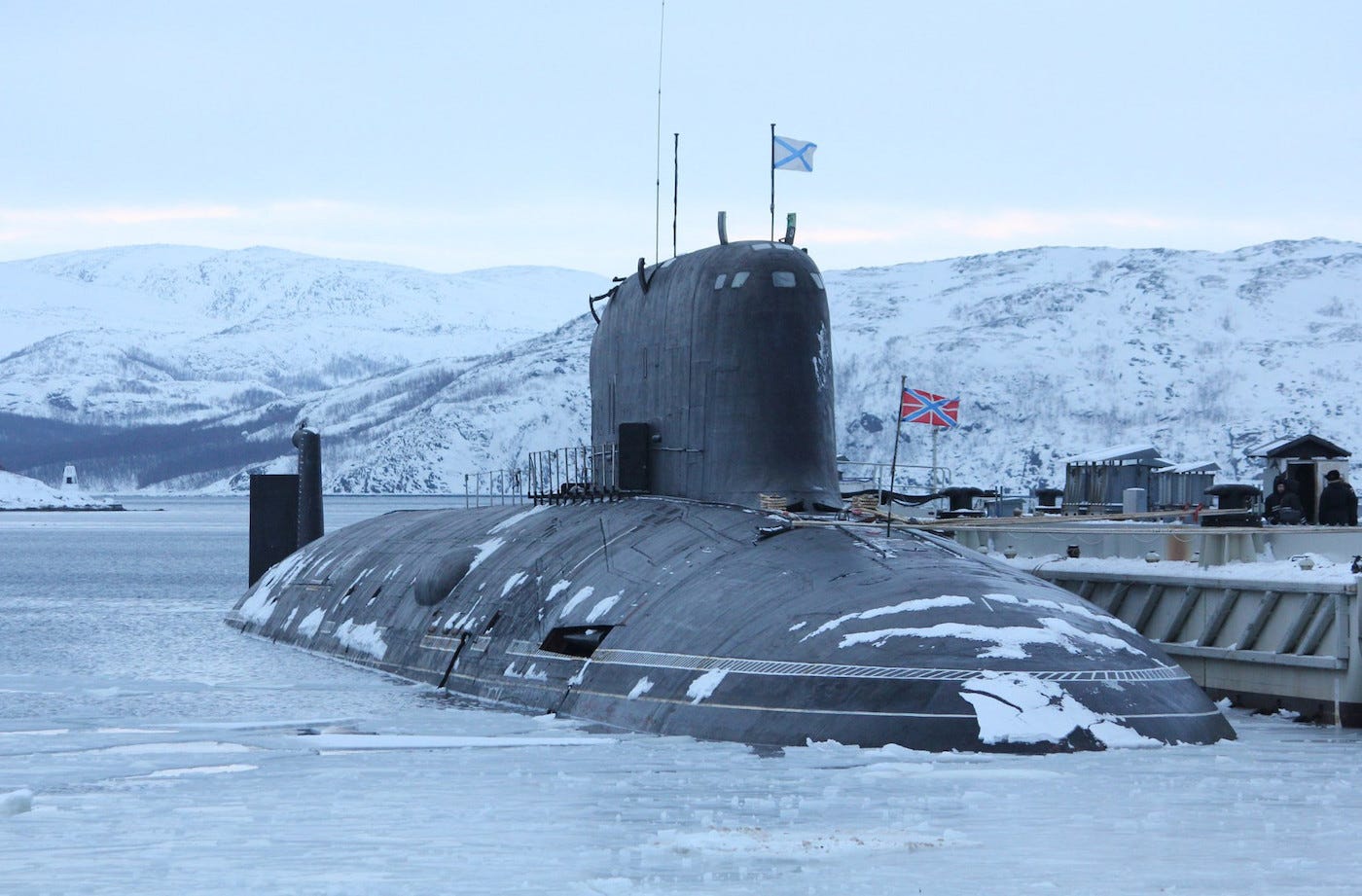 With the recent activity around Norway, “the US is signaling, with its NATO partners, that it will deter and defend NATO’s northern flank and the North Atlantic,” Conley said.

Actions by one side in one part of the Arctic are often matched by the other in another part. Conley pointed to a recent Russian military exercise near Alaska as context for events around Norway.

A Russian sub that surfaced during those drills was “a signal” that “we are wherever we want,” a former Russian navy chief of staff told Russian state media.

There is uncertainty on both sides about the other’s intentions in the Arctic, and a proper forum is “urgently” needed to provide transparency for increasing military activity there, Conley said. 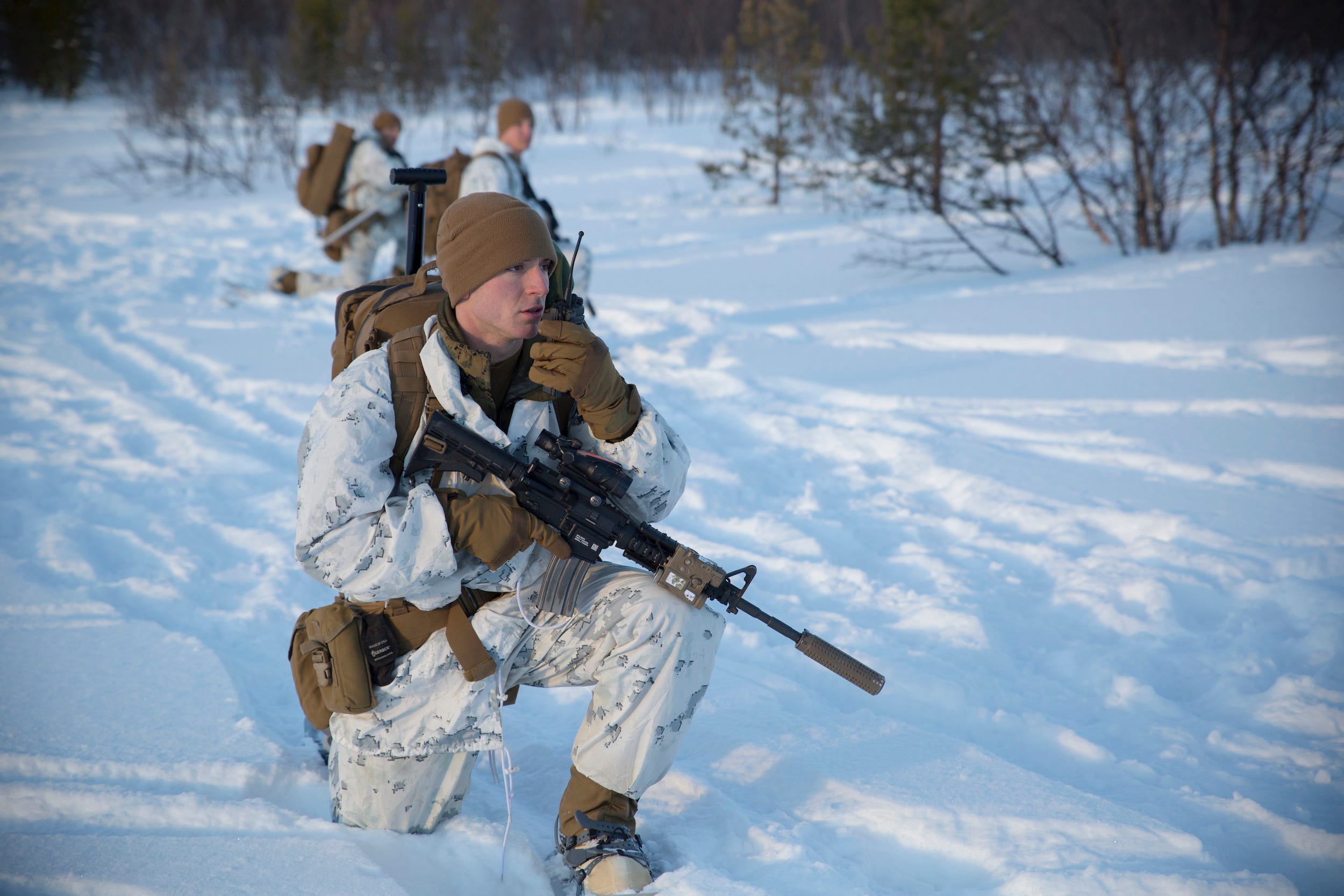 The increase in US activity in Europe’s high north comes as the US revises its military footprint around the continent.

In July, top US defense officials announced that thousands of US troops stationed in Germany would return home or move elsewhere in Europe, saying the moves improved operational efficiency and positioning.

Critics argued the changes didn’t necessarily improve readiness and pointed instead to President Donald Trump’s disdain for Germany as a motive, which Trump himself basically confirmed hours later.

The US Marine Corps also said this month that it was adjusting its presence in Norway, ending the back-to-back rotations of several hundred Marines that it has conducted since 2017 and shifting to an “episodic” presence aligned with military exercises there.

The risk of a conflict starting in the high north is still considered low, but Norway and its neighbors have noted increasing Russian military activity, particularly its tests of new weapons. 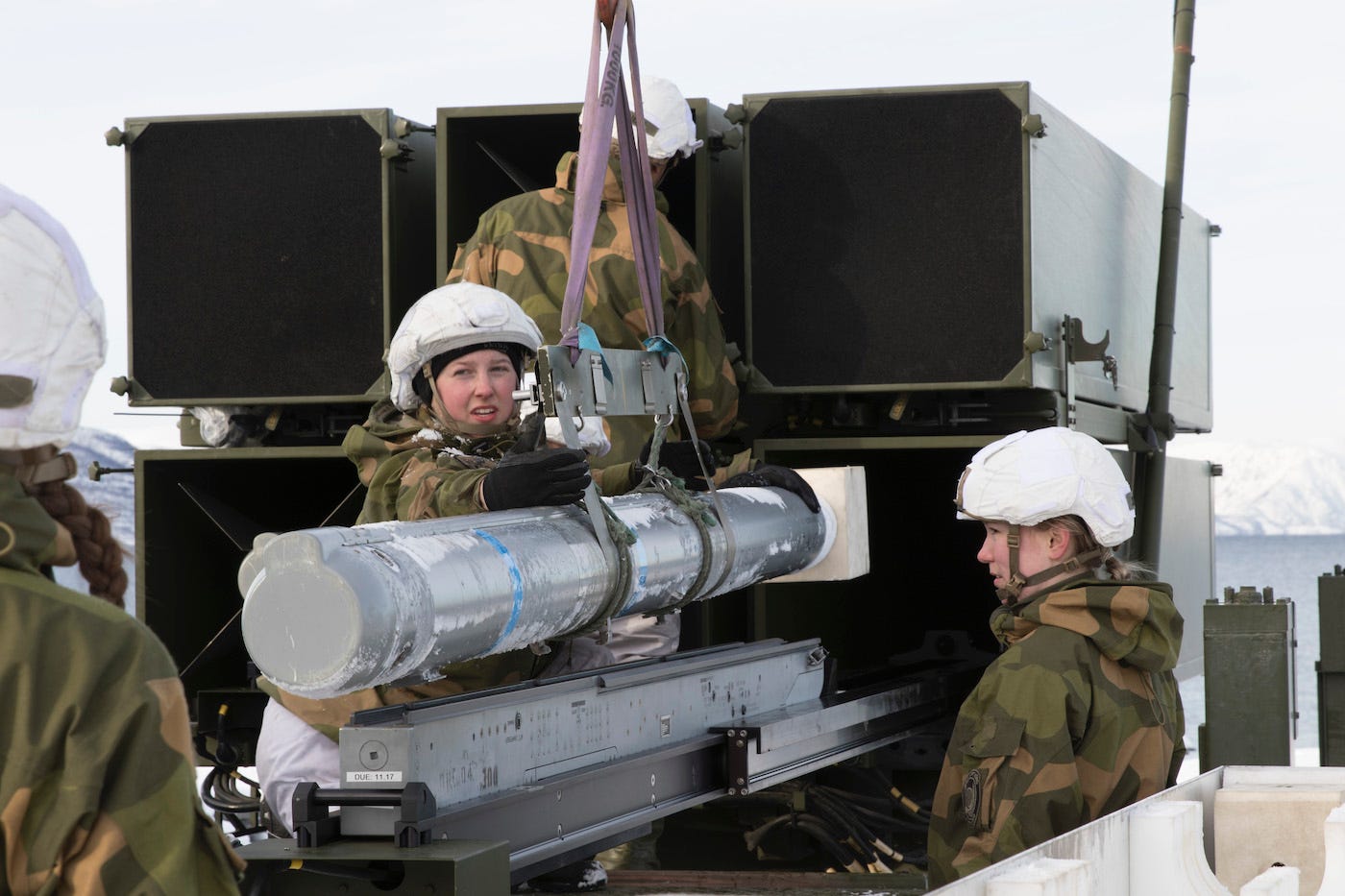 “As a close neighbor to Russia in the north, Norway is witnessing an increasingly potent Russian military capability,” Tone Skogen, state secretary at the Norwegian Ministry of Defense, said at a CSIS event in June.

Russian exercises have shown “how Russia is increasingly coming closer to our coasts [and] how they are increasingly farther south,” Skogen said.

With those exercises, Skogen added, Russia has been able “to more or less successfully demonstrate” an ability to close off the Scandinavian Peninsula to protect its military installations on the nearby Kola Peninsula, where the powerful Northern Fleet is based.

Though new military capabilities have changed what a conflict with Russia might look like in Norway, the Nordic country remains strategically important.

“Norway has and continues to be vital to the protection of Europe and North America through the ‘avenue of approach’ from the High North,” Conley said. “Norway is NATO’s ‘sentry’ in the North and its eyes and ears to detect Russian military activity near and around the Kola Peninsula and Russia’s Northern Fleet.” 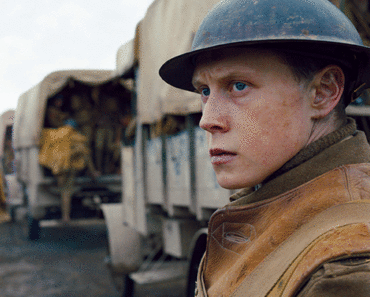 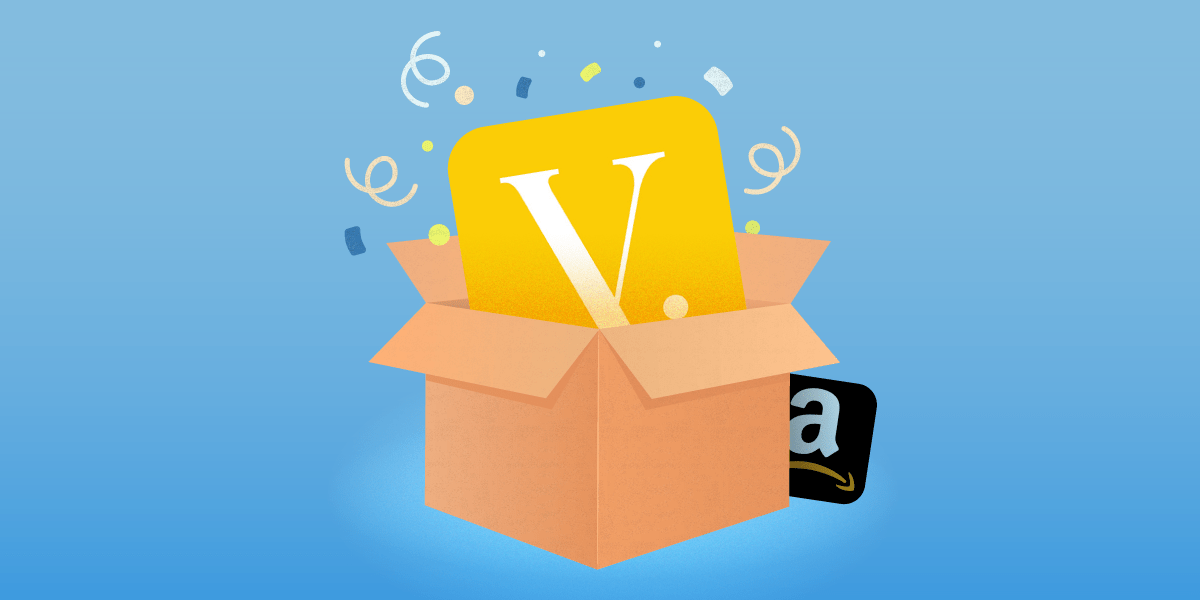 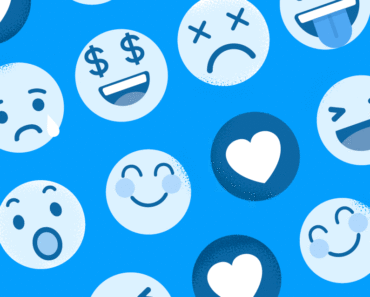