Hi and welcome to Insider Advertising, weekly edition, where I get into the big stories in media and advertising.

First, some news about us: We’ve made some big hires on the media and advertising team in Claire Atkinson, Lara O’Reilly and Steven Perlberg. I’m excited to see them bring more firepower and making our industry coverage even more of a must-read.

Remember, if you’re not a subscriber, sign up here to get this in your inbox daily. 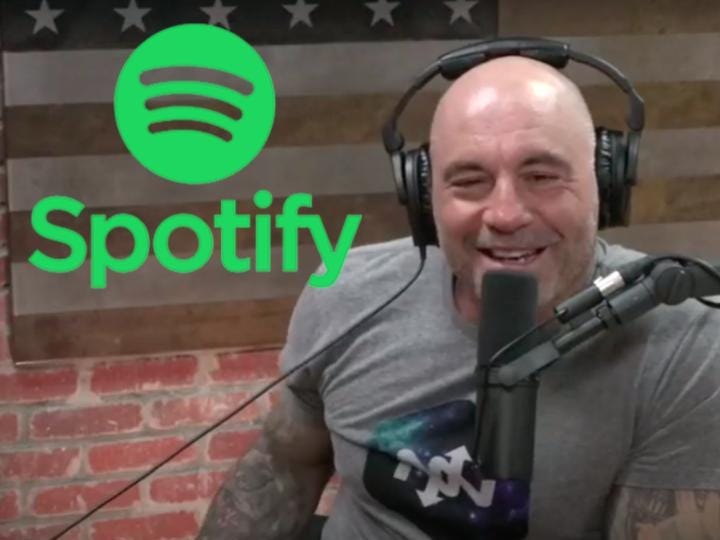 Media companies have been on a podcasting binge lately:

But Lauren Johnson found there are still a few podcasting content and ad companies left to buy.

They include Wondery, the podcast giant behind shows like “Dirty John” that Apple and Sony are said to have circled; and companies like Headgum, which helps on the monetization side.As for potential buyers, there’s Google and Amazon along with Apple that are betting on making audio content more mainstream.Read more here: Spotify and iHeartMedia have been splurging on audio companies. Here are 5 podcast firms that could be acquired next and who could buy them. 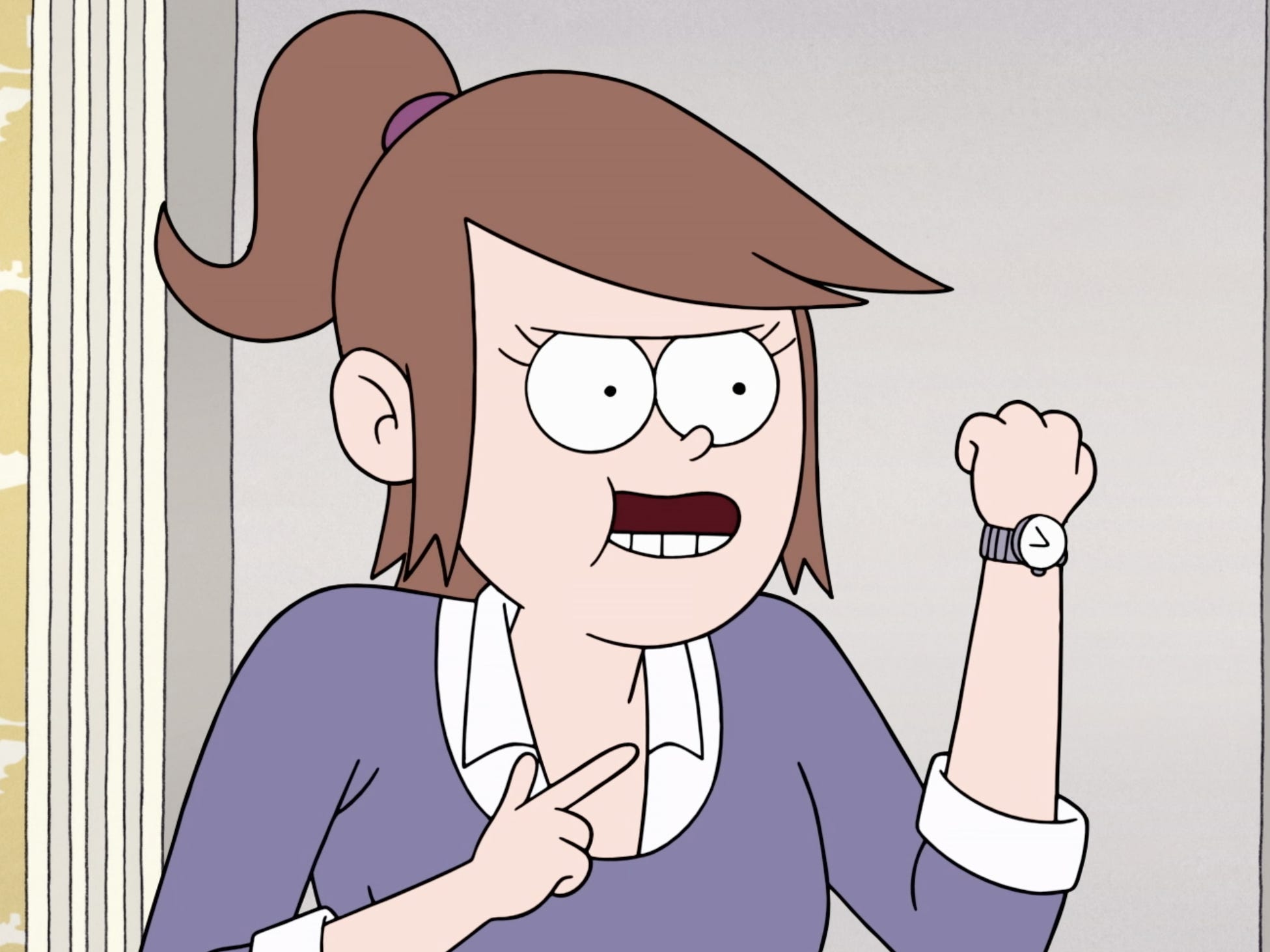 Disney, NBCUniversal, ViacomCBS, and WarnerMedia are undergoing massive restructurings to pivot to streaming video, which has investors cheering.

But as former Turner exec and media-telecom analyst Doug Shapiro points out, they’re going to have to accept a big sacrifice in profitability in doing so.

Ashley Rodriguez spoke with Shapiro, who broke down the caveats in the model and how these legacy TV companies are adjusting.

Shapiro named Disney as the best positioned of all the traditional media companies to make this transition. They leaned the most into acquiring IP and have made the most aggressive push into streaming.

Read the rest here: How shrinking TV profits in the streaming era fit into the recent media shakeups and what to expect in the next 3 years, according to a former Turner exec and media banker 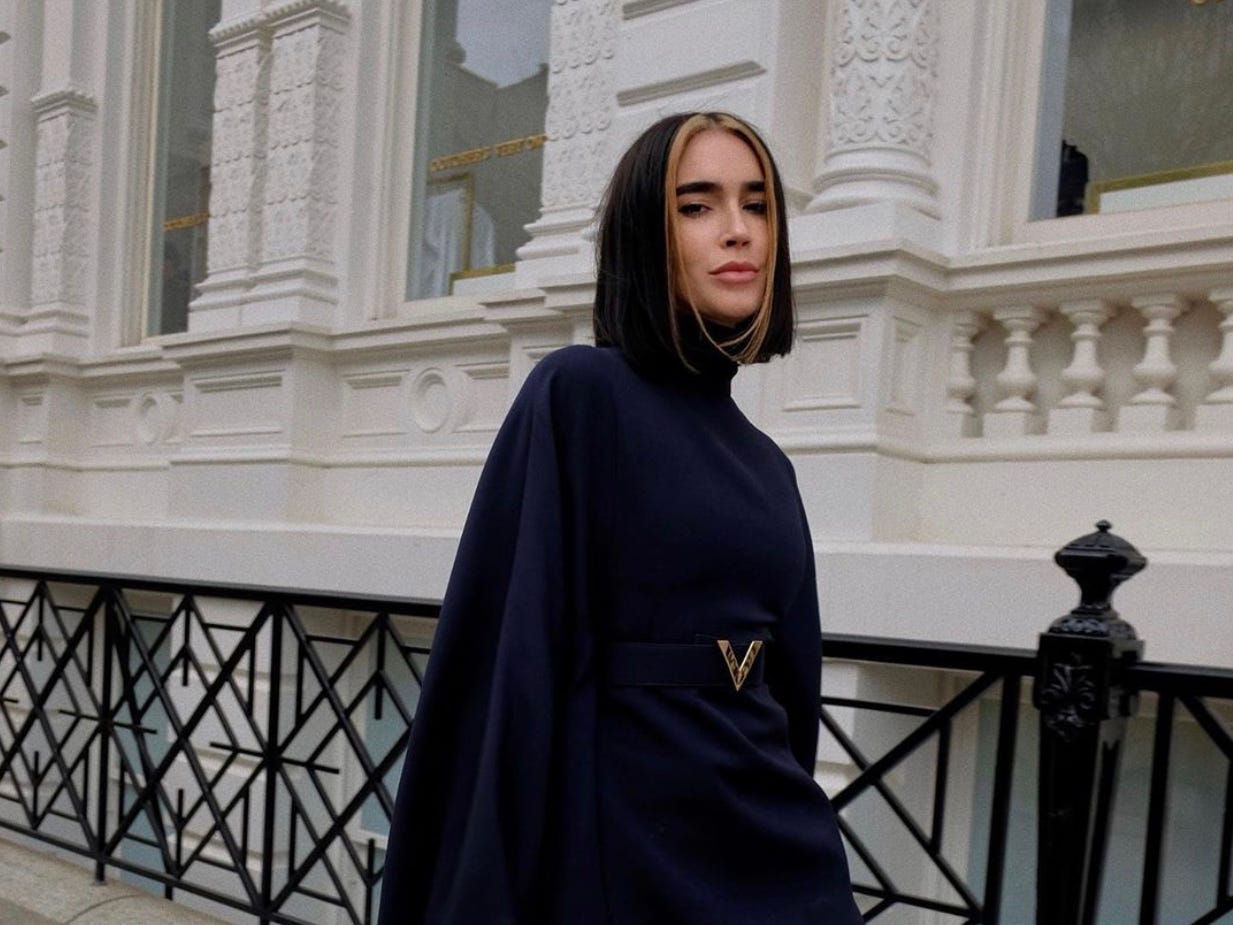 TikTok has become the big new platform for luxury brands like Revolve and Hugo Boss.

Sydney Bradley writes that TikTok is catering to them, hosting things like fashion month. And brands like Gucci and JW Anderson have seen organic success there, with trends like the “Gucci model challenge”

Luxury brands have traditionally slow to jump on social media, but they’re realizing if they want to establish themselves with future, if not current consumers, the short-form video app sensation is a place they should be.

But as Sydney writes, given TikTok’s young audience and nascent commerce features, it’s not a place that’s readily likely to translate to immediate sales.

Read further: Luxury fashion is surging on TikTok, but turning Gen-Z viewers into customers is a complicated task for brands

An Amazon warehouse worker gained TikTok fame by secretly posting videos of his job. Then HR found out. (Business Insider)What’s behind WarnerMedia’s marketing executive exodus (Variety)EXCLUSIVE: Amazon’s first-ever plan for its new pharmacy business, which included partnering with Pfizer and J&J, highlights the challenges and ambitions of the secretive business (Business Insider)Instagram cautiously considers paying publishers (Axios)Profile of Substack, whose founders insist it is a platform, not a media company, and say there is less need for moderation as readers opt in to newsletters (CJR)

That’s it for today. See you next week!