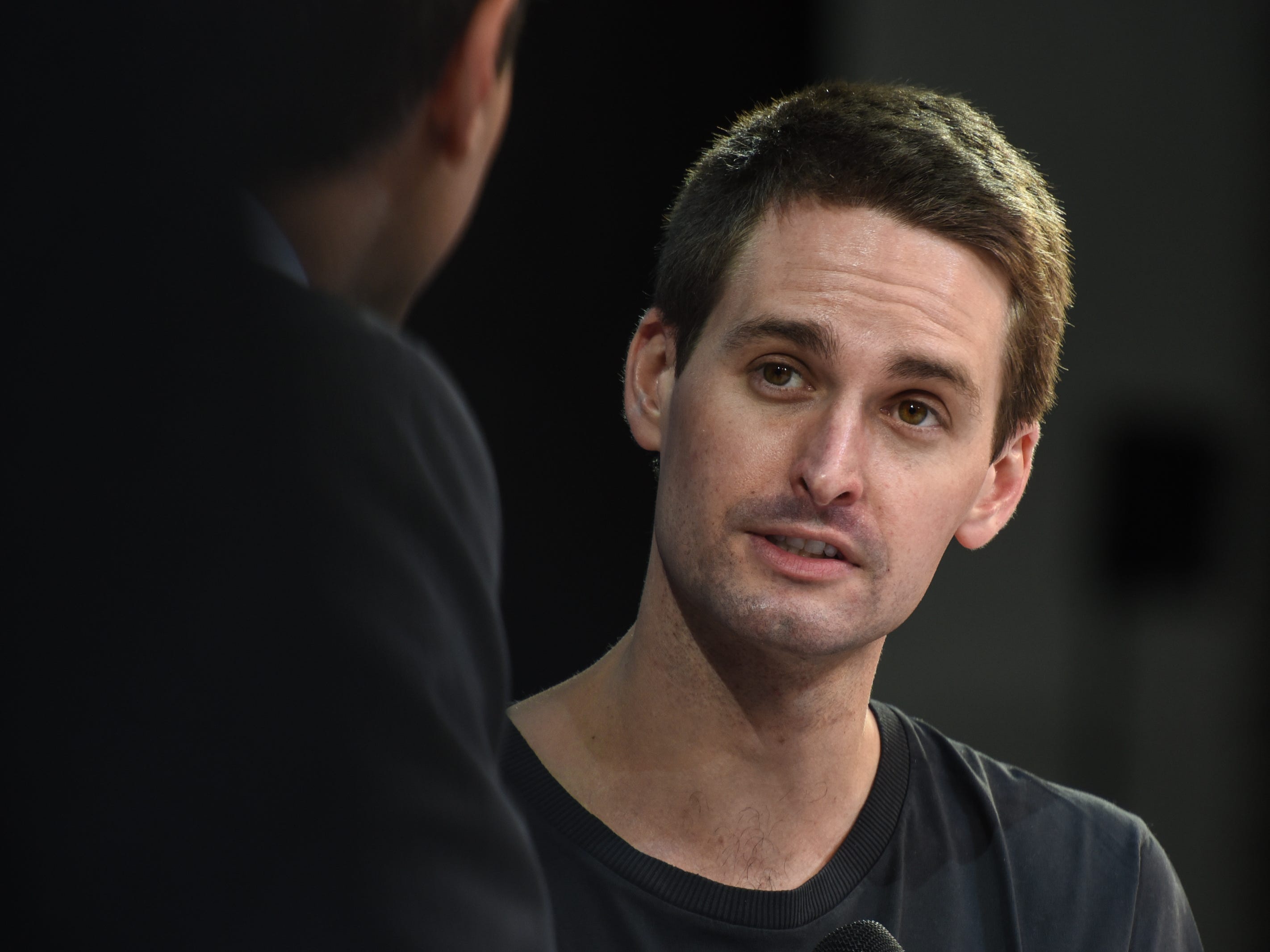 Snap is staffing up as it tries to best rivals in areas like augmented reality and original shows.
Insider analyzed public data to get a sense of how much Snap pays its employees in the US.
Snap has offered salaries from about $50,000 to over $500,000 for various roles.

Snap, the company behind Snapchat, is staffing up in the US to support its growing ambitions in areas like augmented reality, short-form video, and original shows.

The hiring comes after a year of high and lows for Snap. New advertisers flocked to the Gen-Z friendly platform early last year, but Snap's stock later plunged as the company grappled with supply-chain issues and advertising challenges caused by Apple's new iOS user-tracking policies.

Last year, Snap's revenue grew 64% year over year, and daily active users of its core product, Snapchat, rose to 319 million in the fourth quarter, up 20% from the previous year.

Snap also grew its workforce to roughly 5,661 employees around the world in 2021, up 47% from the previous year.

With the company hiring for hundreds of open roles, Insider updated its analysis of how much Snap pays for certain roles in the US.

We combed through public data to get a picture of Snap's salary levels. The data, released by the US Department of Labor's Office of Foreign Labor Certification, shows how much Snap offered to pay employees who it wanted to hire in the US through work visas.

Snap said it's committed to paying all employees a livable wage that "contributes to healthy work-life integration and to the local economy in which we work." It offers a minimum of $15,000 in equity grants to new hires, and said its baseline annual pay rate for employees at its headquarters in Santa Monica is $70,000.

Our full analysis breaks down salaries for jobs including product, research, engineering, and marketing roles.

Read more about how much Snap employees make, including recent salary offers for specific roles at the Snapchat makerRead the original article on Business Insider