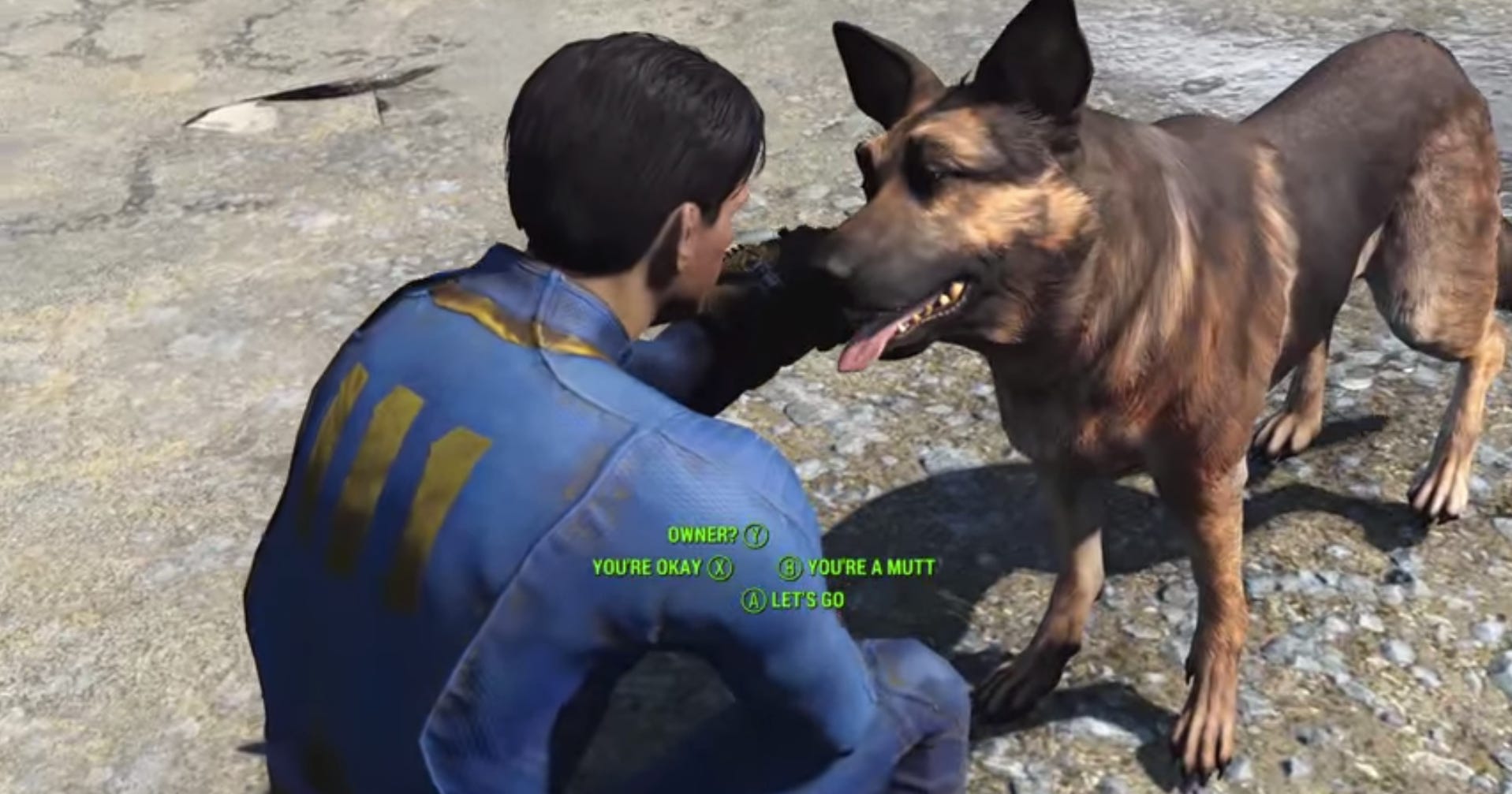 With over half a million Twitter followers, "Can you pet the dog?" is wildly popular.
The account provides a specific service: Telling followers whether or not you can pet a dog in a given video game.
It's thanks to one man, working for free, that the account has become such a smash hit.
Visit the Business section of Insider for more stories.

Every week, with few exceptions, Tristan Cooper spends anywhere from a few hours to over a dozen hours telling over 500,000 people whether or not they can pet the dog in various video games like, say, "Lost Judgement" (you can).

If a video game has a dog or a cat or even a fox, chances are that Tristan's "Can you pet the dog?" account has looked into whether or not it can be pet.

Despite runaway success, Cooper isn't making a sustainable income from "Can you pet the dog?" even though the account is being used as a marketing bullet point for some major games with major marketing budgets.

"As of now I have not made any money on the account," Cooper told Insider in a phone interview earlier this month. "I spend a lot of time on it and you could maybe argue that it's helping other people get a spotlight on their games and I'm glad to do that," he said. "But there hasn't been a real return for me on that."

Because of the rise of Cooper's account over two-plus years, the answer tends to be yes, you can pet the dog.

Though he denies it, "Can you pet the dog?" has had a major impact on the video game business. Mainstream video game franchises like "Marvel's Avengers" and "Call of Duty" have added animal petting, to say nothing of the dozens of smaller indie games that have done the same.

If there's a cute animal in a game, chances are that players want to pet it – as highlighted by Cooper's account:

"I would like to avoid overstating any kind of like impact that the account had," he said. "I started it because people could pet dogs in games to begin with."

That's true, and he specifically cited Ubisoft's "Far Cry: New Dawn" as part of the inspiration behind the account – a game you not only can pet the dog in, but are specifically directed to on a side mission. Other major games, including "Fallout 4" and "The Last of Us," have featured dogs alongside the main character that were pettable.

But for every example of major games with dogs that could be pet, there are dozens of digital doggos that were unpettable.

As the account's popularity has increased, the concept has been used as a marketing bulletpoint for everything from small indie titles to major mainstream games.

Cooper isn't upset about this, but he would like to be able to pay his rent – and maybe turn the account into a coffee table book featuring the stories behind the digital animals we love to pet.

"A nice coffee table book of dogs in video games that you can pet…some interviews. There's a lot of great stories, behind a lot of the dogs in games," Cooper said. "They're based on real dogs. They're based on dogs that have passed away, and are immortalized in games."

Most of all, he just wants people to keep enjoying his account even though it's occasionally used as part of a marketing plan. "I know it is a marketing bulletpoint these days," he said, "but that's not to say people aren't enjoying this."

Got a tip? Contact Insider senior correspondent Ben Gilbert via email (bgilbert@insider.com), or Twitter DM (@realbengilbert). We can keep sources anonymous. Use a non-work device to reach out. PR pitches by email only, please.