Health officials have reported six deaths and at least 450 cases of lung injury connected to vaping.
Patients with vaping-associated lung injury display a wide array of respiratory symptoms, including coughing and chest pain.
Doctors still don’t know what’s behind the surge in vaping-related lung injuries. They suspect it’s not nicotine or THC, but other chemicals like vitamin E acetate that might be present in the vape device.
People who vape are exposed to other serious health risks, beyond lung injury, doctors say. For example, nicotine, which can be present in high concentrations in e-cigarettes, is linked to brain development issues.
Visit Business Insider’s homepage for more stories.

Following is a transcript of the video.

Benji Jones: This is an X-ray of a patient’s lungs. And here’s an X-ray of those same lungs just five days later. See all that light gray? That’s fluid, which filled their lungs because of a life-threatening lung disease linked to vaping. For years, vaping has been touted as a safer alternative to smoking cigarettes. But now some vaping products are killing people. So what’s going on? And is it really bad for you? Vaping typically refers to inhaling an aerosol which contains either nicotine, in the case of e-cigarettes, or some form of cannabis, such as the psychoactive chemical THC. And in the last few years, it has exploded in popularity, especially among teens. I mean, just look at this graph. It shows the percent of high school students who use e-cigarettes. In 2018, it was over 20%, and that’s what makes this news so scary:

Reporter: A patient died from a severe respiratory illness, and it could the country’s first vaping-related death.See the rest of the story at Business Insider

Officials just confirmed 6 deaths and 380 cases of serious lung disease tied to vaping. Here are all the health risks you should know about.What would happen if you never got out of bedRegulators just slammed Juul for portraying its e-cigs as ‘totally safe’ and marketing them to kids at schools 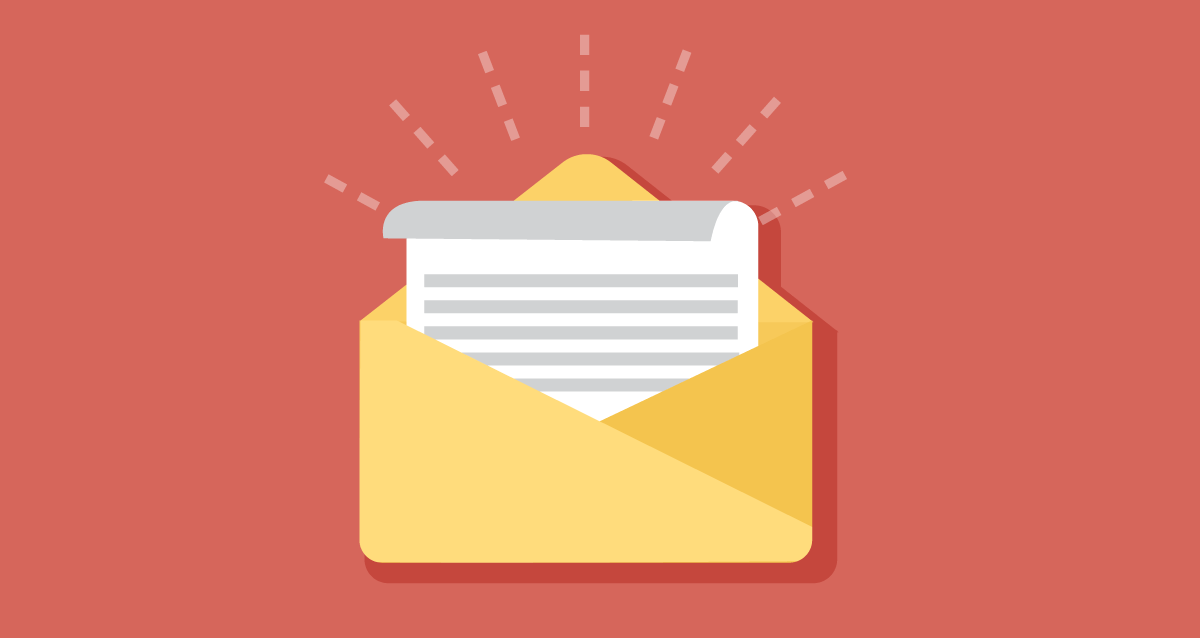 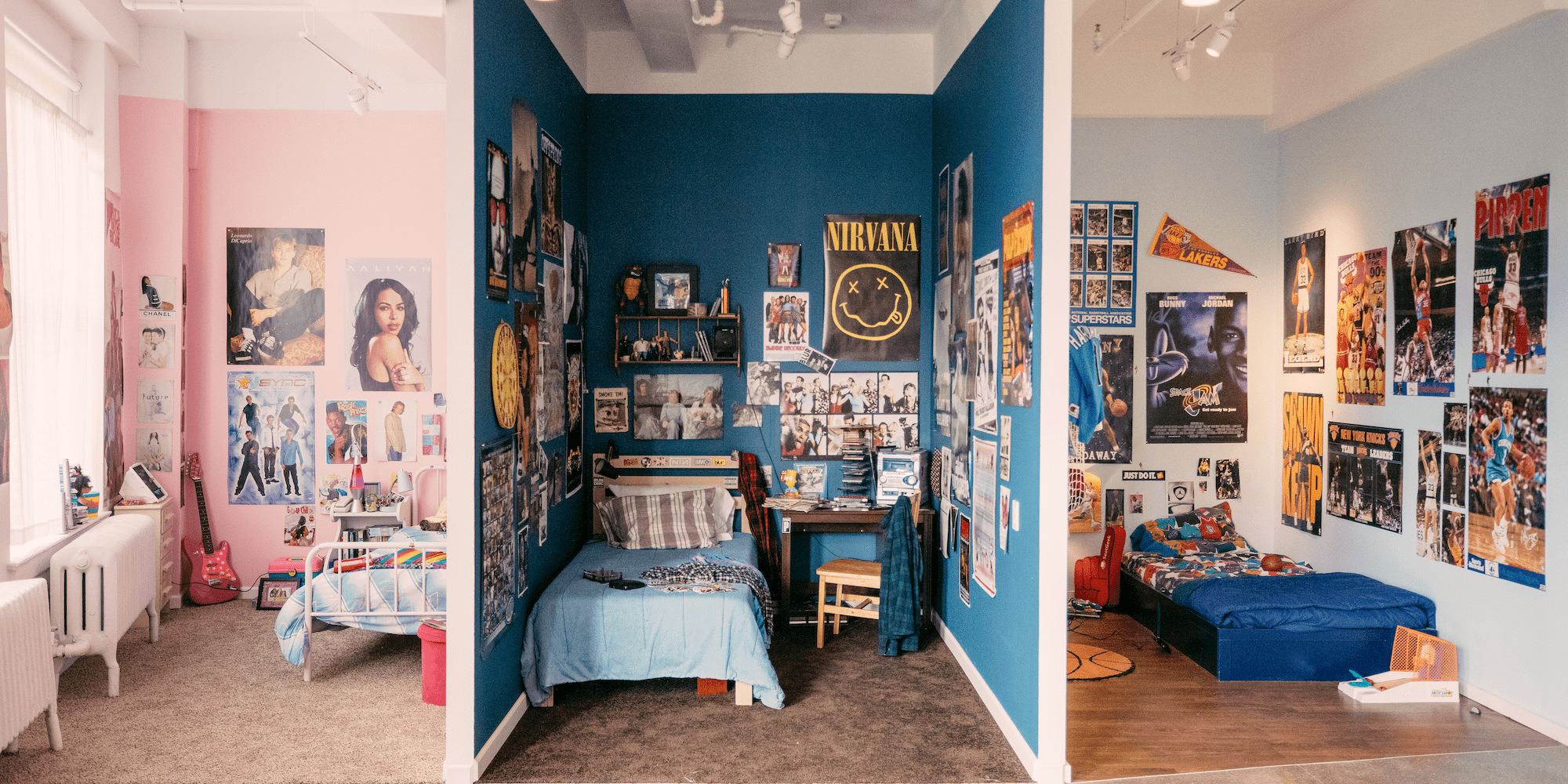 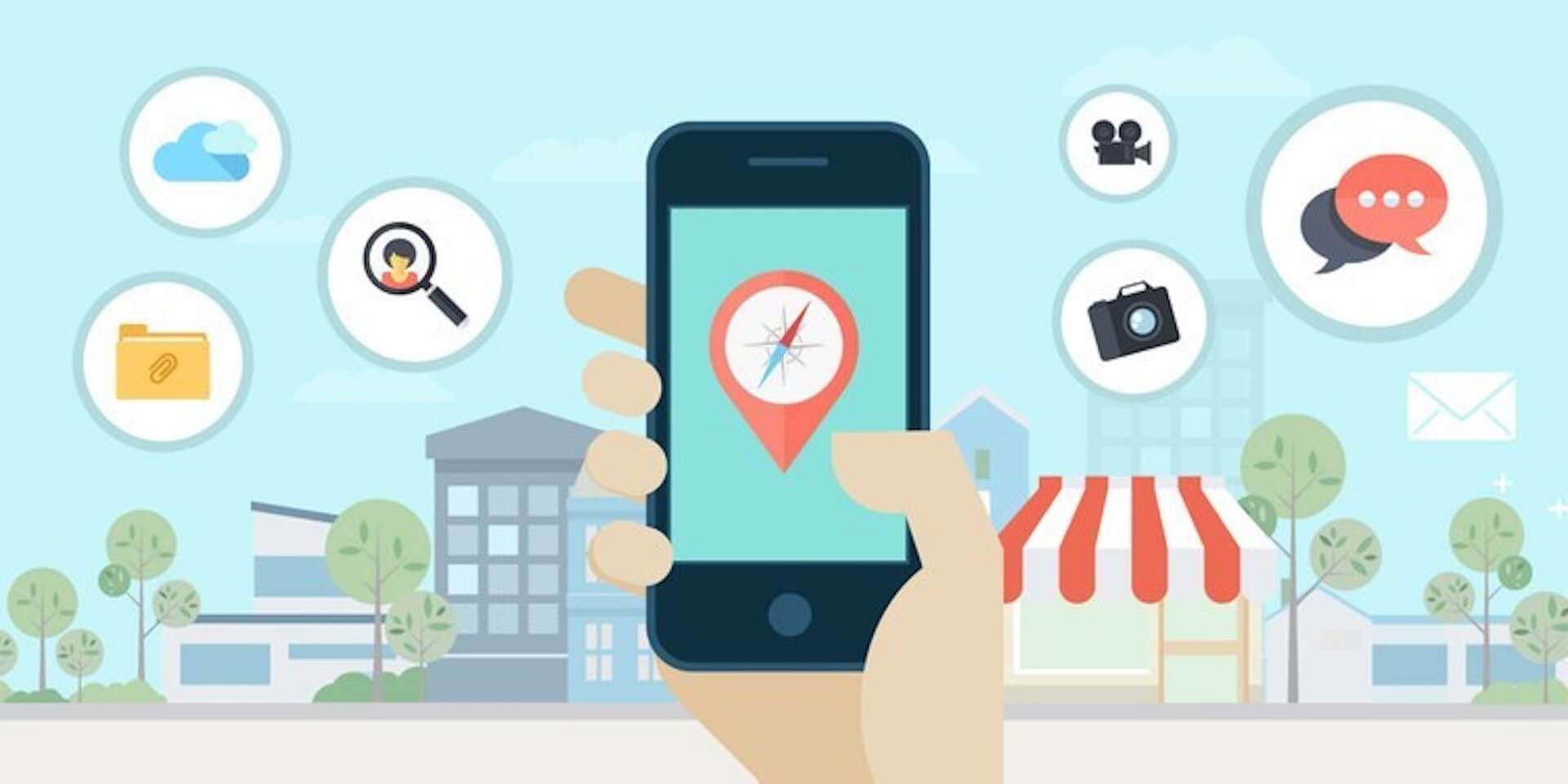