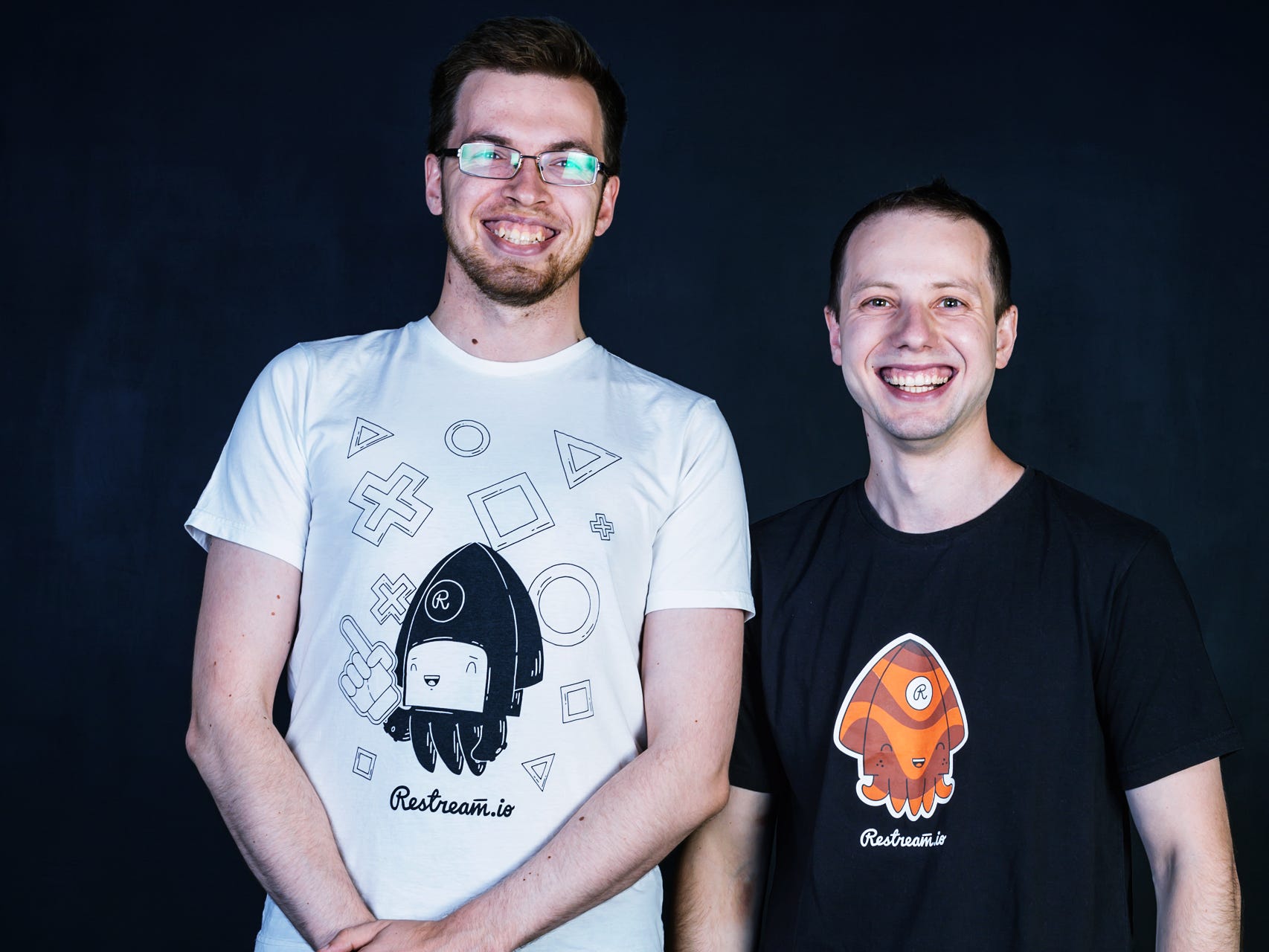 Investors are pouring money into advertising, media, and marketing startups.
They're trying to capitalize on changing consumer habits and marketers' need to ensure their ads are working.
Check out these pitch decks to see how these startups pitched their visions to VCs and other investors.
See more stories on Insider's business page.

Investors are pouring money into startups that are trying to disrupt advertising, media, and marketing.

Insider has been tracking these startups that are using tech to capitalize on changing consumer media habits and marketers' desire to reach new audiences and ensure their ads are working.

Check out these pitch decks that they've used to sell their vision and raise millions from PE and VC investors.

They range from tools that measure digital ad performance to platforms for people seeking out online entertainment. 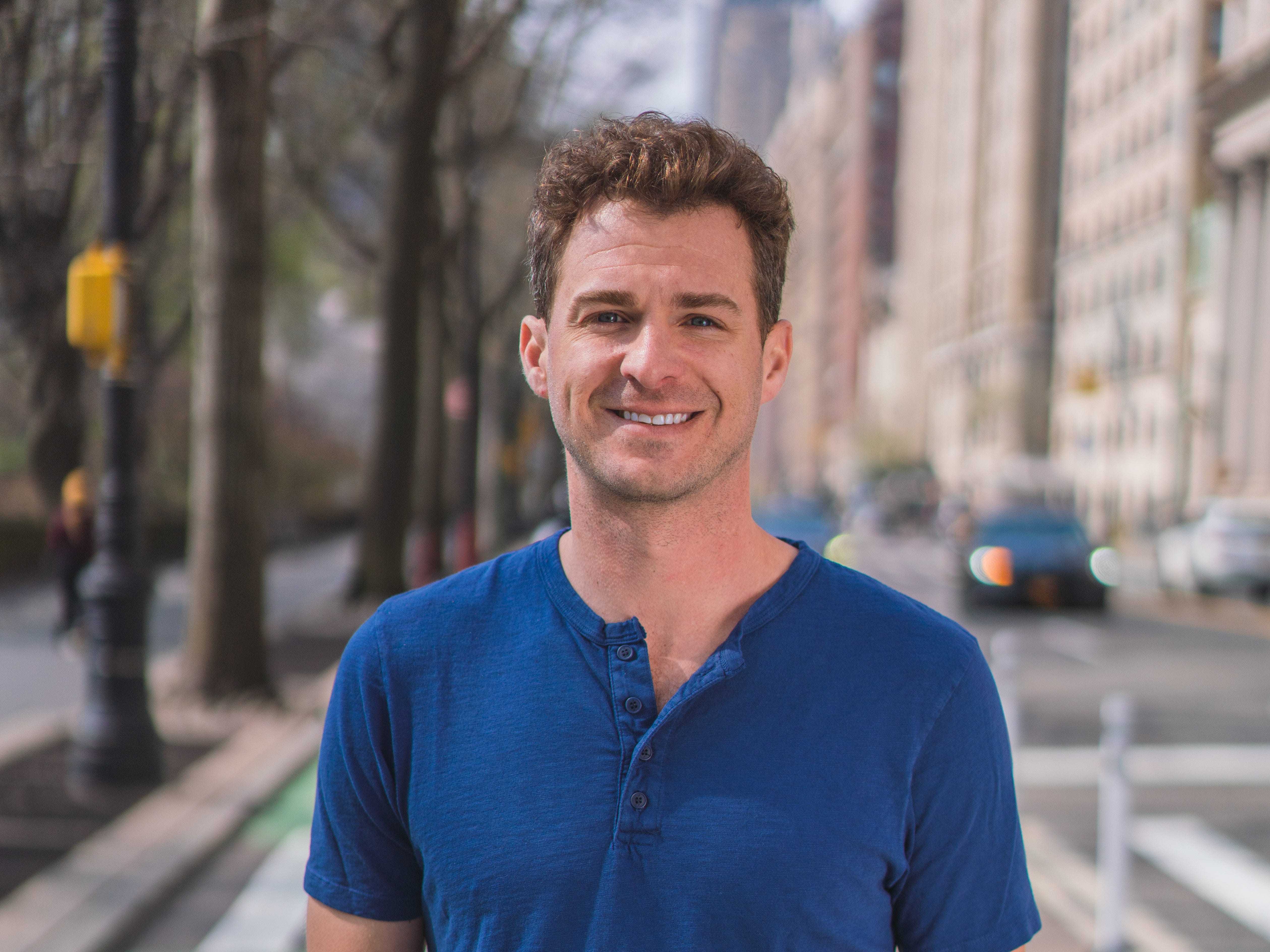 Nick Jordan founded 5-year-old Narrative to let advertisers buy data without the need for data brokers like Epsilon and Acxiom that can be known for not disclosing their data sources or what cut they take.

The marketing-tech firm makes money by taking a cut of data sales and through larger software as a Service (or SaaS) contracts where marketers pay monthly fees for data.

Narrative in September raised $8.5 million in a Series A funding round led by G20 Ventures and which included Glasswing Ventures and MathCapital, bringing its total funding to $14 million.

Adtech vet Paul Palmieri joined Tradeswell as CEO based on his experience as a VC investor, where he saw dozens of DTC companies whose businesses weren't scalable.

Tradeswell is a SaaS platform that consolidates brands' marketing, retail, inventory, logistics, forecasting, lifetime value and financial information. Its pitch is that it gives brands insights so they know what to sell to whom, where, and at what price.

US e-commerce is set to be worth $1 trillion by 2023, according to a recent report by Insider Intelligence's eMarketer, and Tradeswell says it can help traditional and DTC brands save millions of dollars in outsourced contracts and boost their sales.

Tradeswell recently raised $3.3 million in seed round funding from Signalfire and Construct Capital. 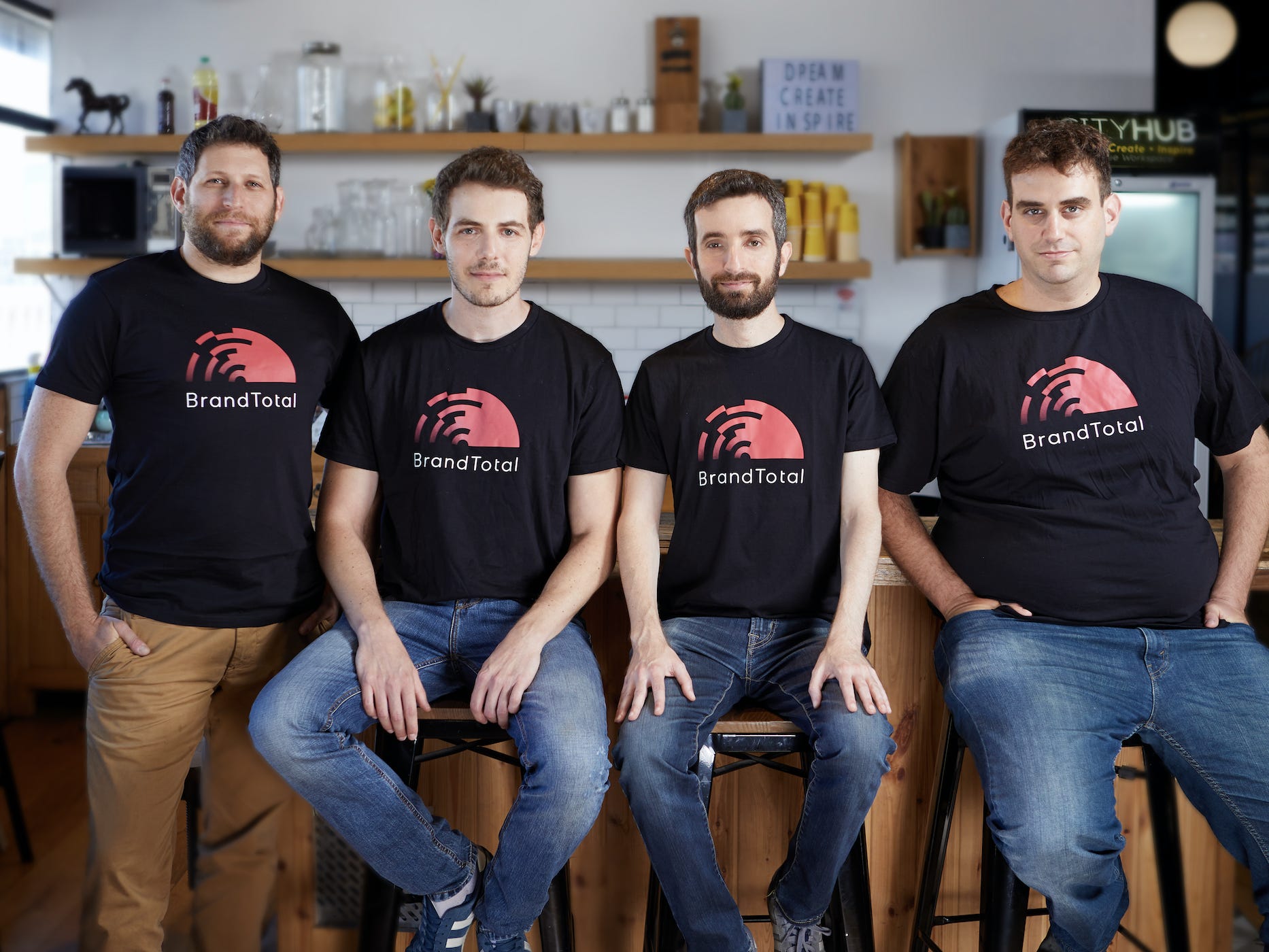 BrandTotal is a marketing analytics company that pitches advertisers on the premise that most digital and social media ads are now "dark," or visible only to the people they're targeting.

It joins other businesses that promise greater visibility into digital advertising such as Pathmatics, which measures how much brands spend on Facebook and other platforms.

This pitch has helped BrandTotal win business from big brands like L'Oréal and raise $12 million in a Series B funding round, bringing its total funding to $20 million.

Brands are increasingly becoming advertising platforms, giving rise to a cottage industry of adtech companies that help marketers build their own ad businesses.

One such firm is 9-year-old adtech firm Adzerk, which is rebranding as Kevel.

EMarketer reports that e-commerce advertising will be a $17 billion market this year. Retailers like Walgreens, Walmart, and Instacart have led the charge, but Kevel sees an opportunity for other types of brands to build ad businesses of their own.

In December, Kevel raised $11 million in a Series A round led by Fulcrum Equity with Commerce Ventures, MathCapital and Food Retail Ventures also participating. 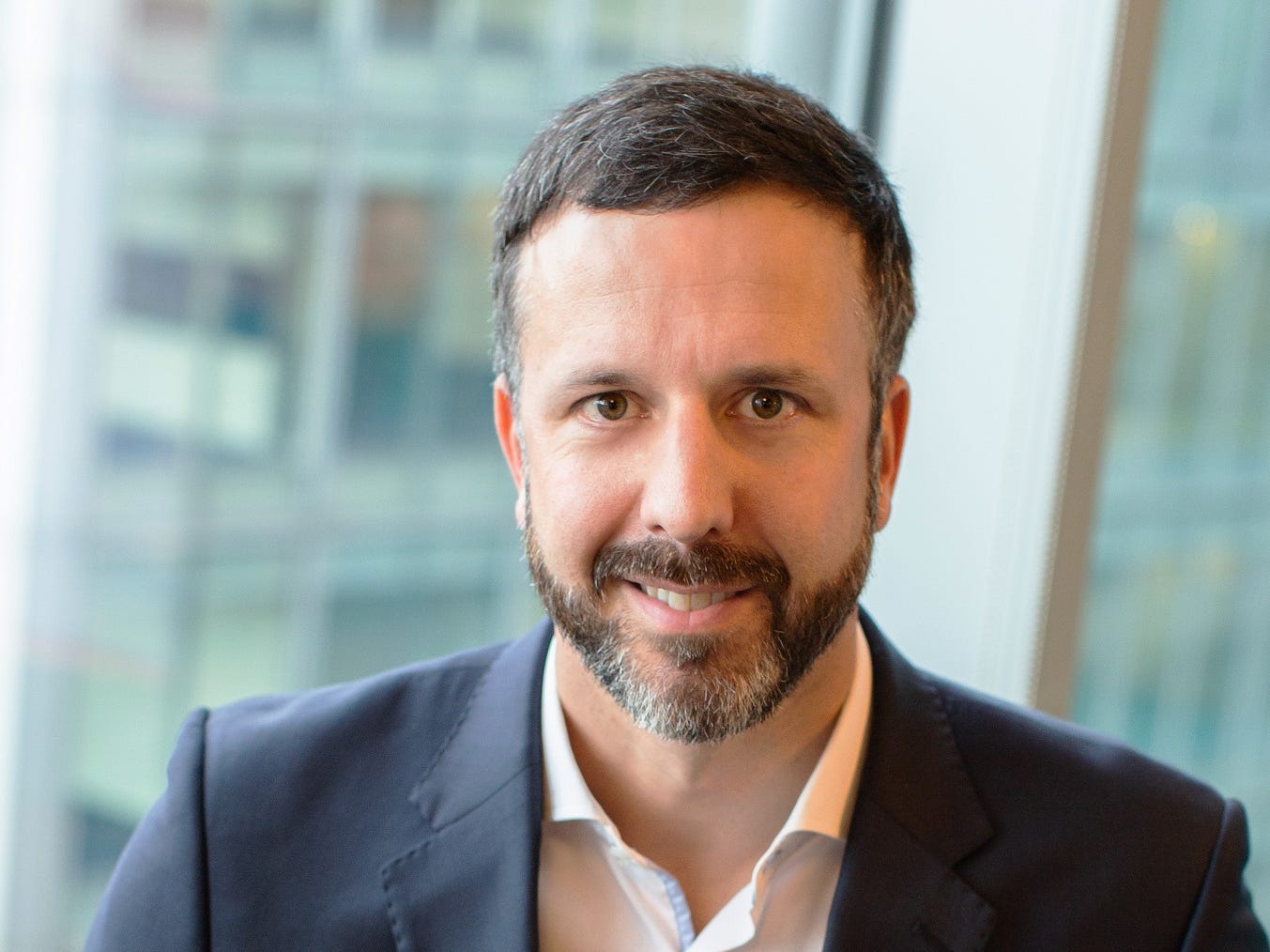 Google's and Apple's moves to clamp down on privacy and digital-ad targeting have been a boon for startups trying to find workarounds like identity solutions.

One such firm is ID5, a European startup that helps advertisers find audiences to target and make sure people don't repeatedly see the same ads. It makes money from licensing its ID to adtech companies for a monthly fee that ranges from $5,000 to $30,000, CEO Mathieu Roche said. The company gives away its technology to publishers to grow adoption of the ID.

ID5 closed a $6 million Series A funding round in March from Alliance Entreprendre, Progress Ventures, and 360 Capital Partners. The 4-year-old company has raised a total of $7.5 million.

New privacy regulations are springing up around the globe, and publishers and marketers are turning to technology companies to stay on the right side of these laws and avoid huge fines.

One of the companies capitalizing on the increased focus on data privacy is Sourcepoint. Founded by adtech vets Ben Barokas and Brian Kane, the US-based technology company has a platform that lets publishers and advertisers get legal consent from people to use their data.

Sourcepoint recently raised $17 million in additional funding, led by new investor Arrowroot Capital, bringing its total funding to $47.8 million since it launched in 2015. 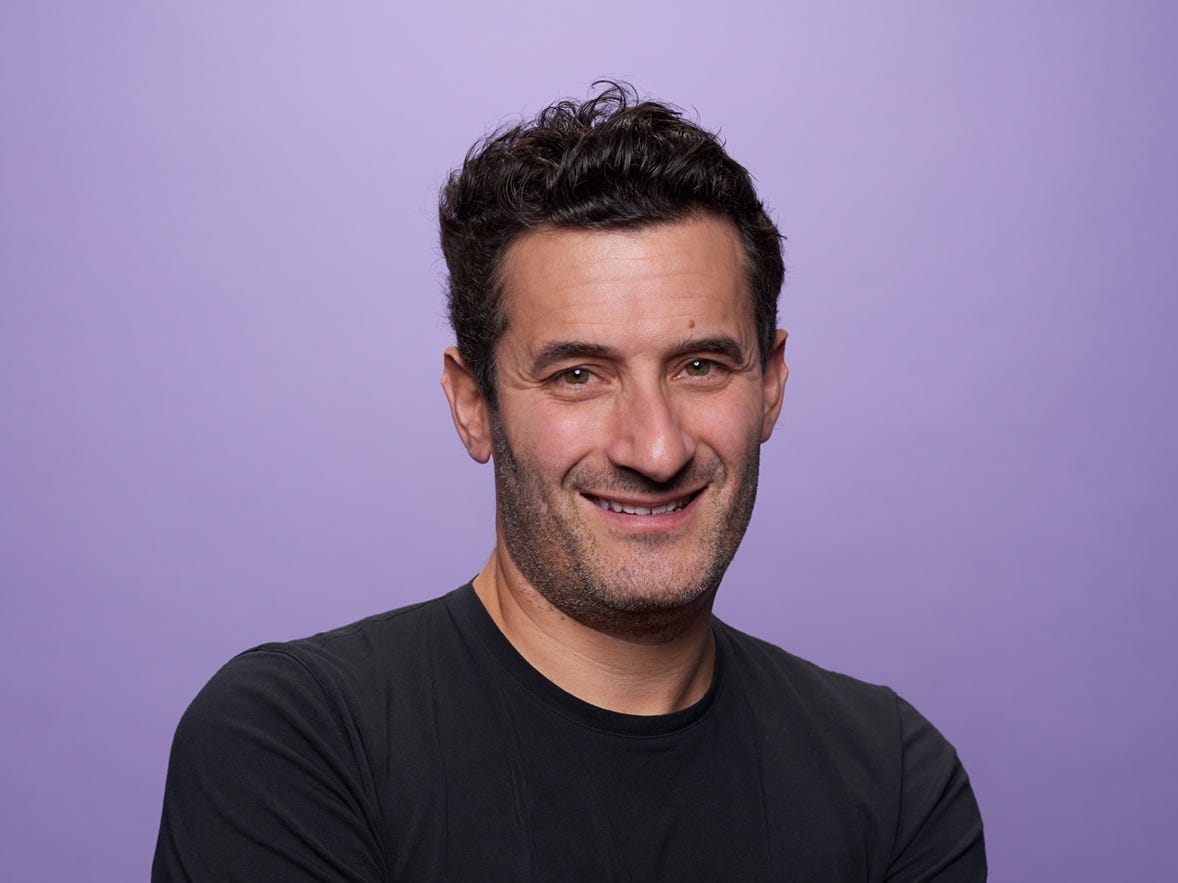 Agency veteran Matt Britton pitches his consumer intelligence startup Suzy as an always-on digital assistant like Siri or Alexa for marketers. It has a panel of 1 million US consumers that lets marketers conduct surveys and research on subjects like product development and ad effectiveness testing.

He closed a $34 million Series C round last year, bringing its total raised to $46 million.

An agency vet used this pitch deck to sell what he called the 'Siri for marketers,' landing clients including Johnson & Johnson and ChipotleLivestreaming tools for creators

Livestreaming startup Restream was founded in 2015 to help gaming content creators grow their reach by livestreaming to Twitch and YouTube at the same time.

It's since expanded to serve musicians, politicians, influencers, publishers, non-profit organizations, and other businesses and says its goal is to democratize broadcasting. Restream said half its 2.5 million users are now non-gamers. Most of its users are nonpaying, but it sells subscriptions from $19 to $299 per month that come with features like the ability to record streams and access to more customer support.

Restream announced in August that it had raised $50 million in fresh funding from investors including Sapphire Ventures and Insight Partners.

CuriosityStream is differentiated from other streaming services in that it focuses on factual content like documentaries and features, with more than 3,100 titles available. It reported 13 million paying subscribers buying monthly and yearly subscriptions ranging from $3 a month to $70 a year. 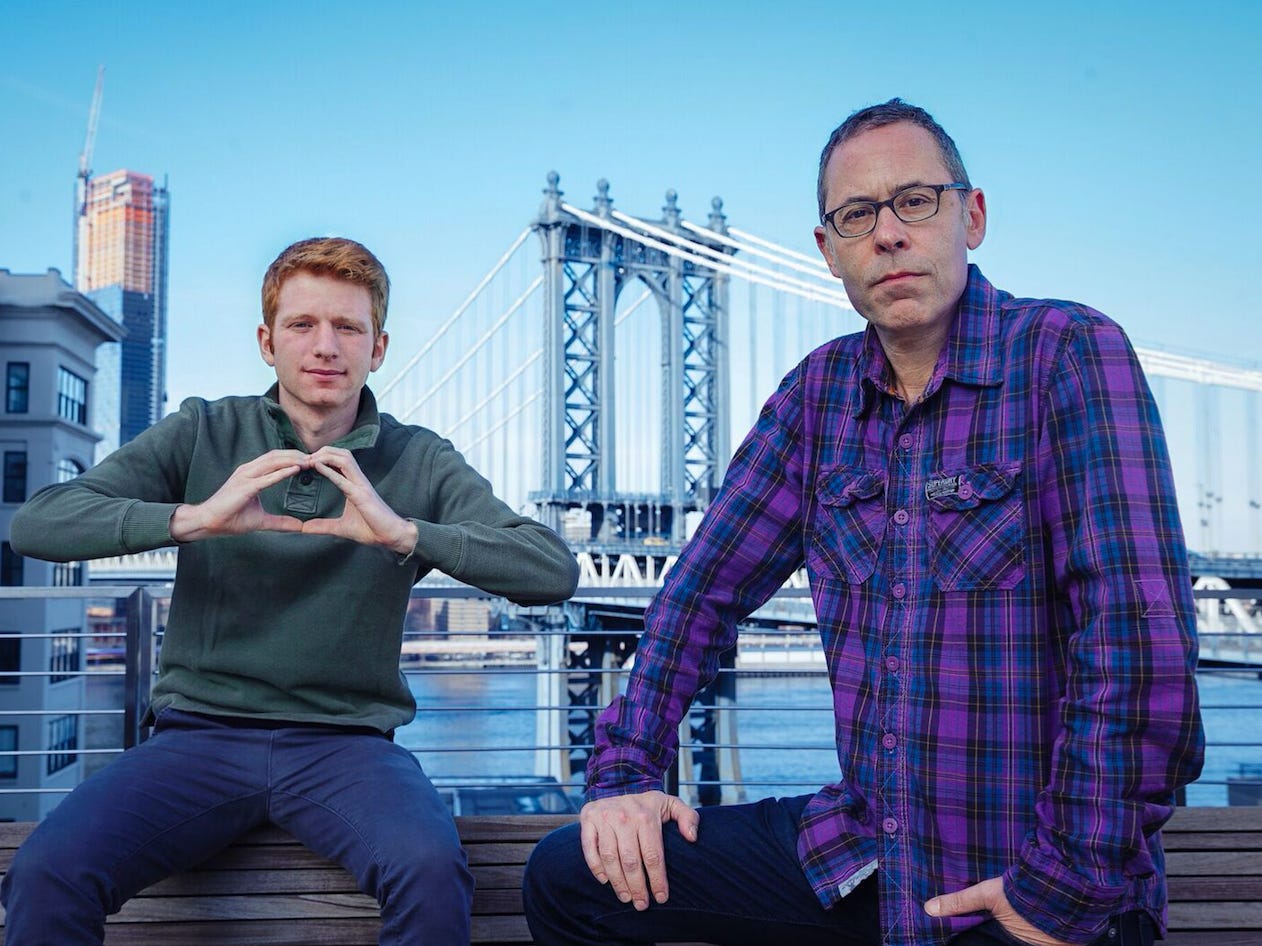 Overtime wants to be the next ESPN, but for social media.

It started 2016 by Endeavor vets Dan Porter and Zack Weiner with a focus on high-school sports and athletes and has expanded into areas including esports.

Its core business is making money from ads, sponsorships, and merchandise, and projects making $200 million in annual revenue by 2024.