DC Comics publisher and creative chief Jim Lee told The Hollywood Reporter on Friday that original TV shows on the DC Universe streaming service will move to HBO Max, parent company WarnerMedia’s new flagship streamer.
“The amount of content you get, not just DC, but generally from WarnerMedia, is huge and it’s the best value proposition if I’m allowed to use that marketing term,” Lee said.
In May, ahead of Max’s launch, Business Insider reported that WarnerMedia was not prioritizing DC Universe and insiders questioned the service’s longevity.
But while the service’s original content will leave for Max, Lee said that DCU is “definitely not going away.”
Visit Business Insider’s homepage for more stories.

Speculation intensified about the future of the fan-centric DC Universe streaming service after DC was hit with massive layoffs on Monday as part of a larger restructuring for its parent company, WarnerMedia. The majority of the DCU staff was laid off, according to The Hollywood Reporter.

In an interview with THR addressing the layoffs on Friday, DC publisher and creative chief Jim Lee said that the “original content that is on DCU is migrating to HBO Max,” confirming that DCU’s original TV shows will move to WarnerMedia’s new flagship streaming platform that launched in May.See the rest of the story at Business Insider

NOW WATCH: How waste is dealt with on the world’s largest cruise ship

The top streaming TV shows on Netflix, HBO Max, Amazon Prime Video, and others this weekMeet the 7 WarnerMedia execs who gained power during its massive leadership shakeup and business restructuringDC Universe’s future looks bleak as its parent company, WarnerMedia, undergoes a dramatic restructuring 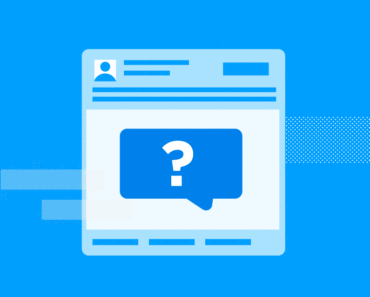 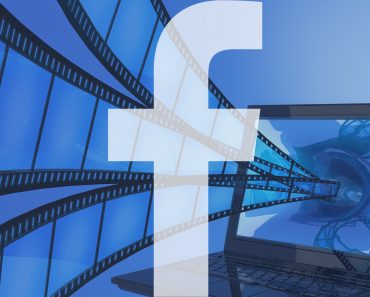 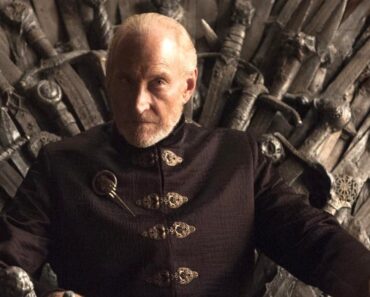