Of all the people going online, more than a quarter (26%) of internet users fit into the “constantly online” category, up from 21% in 2015. Not surprisingly, 63% of adults say they are trying to limit their personal smartphone use.

Social media growth is slowing. The number of those people logging into social media networks daily is decelerating. As recently as 2016 and 2017, social platforms saw as much as 6% growth year-over-year. In the past year, that growth has slowed with social media usage up just 1% between 2018 and 2019.

Instagram and YouTube growing fastest. Facebook has the highest percentage of internet users who are logging on to a social platform at least once a day — but that number actually dropped from 31% in 2017 to 30% last year. YouTube, however, saw daily site usage increase to 27% of internet users in 2018, and increase from 22% in 2017.

Instagram grew daily site usage from 13% of internet users in 2017 to 19% last year. And while the number of internet users signing on daily to WhatsApp has grown only slightly between 2017 and 2018 (23% to 25%), the Facebook-owned messaging app ranks third among social platforms being accessed by daily. Internet ad spend continues to grow. The report did not breakdown ad spend by platform, instead offering a generalized overview of year-over-year internet ad spend growth on desktop and mobile. At 22%, growth is strong, but what is most clear is how quickly mobile advertising has skyrocketed in the past five years compared to desktop ad spend. Why we should care. There is not a lot of granular data to be gleaned from the report as far as market intelligence, but it does offer marketers a high level overview of what’s happening online from a global perspective. The number of people finding their way online keeps going up, but social media usage is stagnant. This could translate to marketers paying more attention to owned channels like email marketing.

There is no reason for marketers to have any knee-jerk reactions as far as social media strategy. But, knowing that future outcomes may not render the growth and ROI social once offered could help marketers better plan for the future. 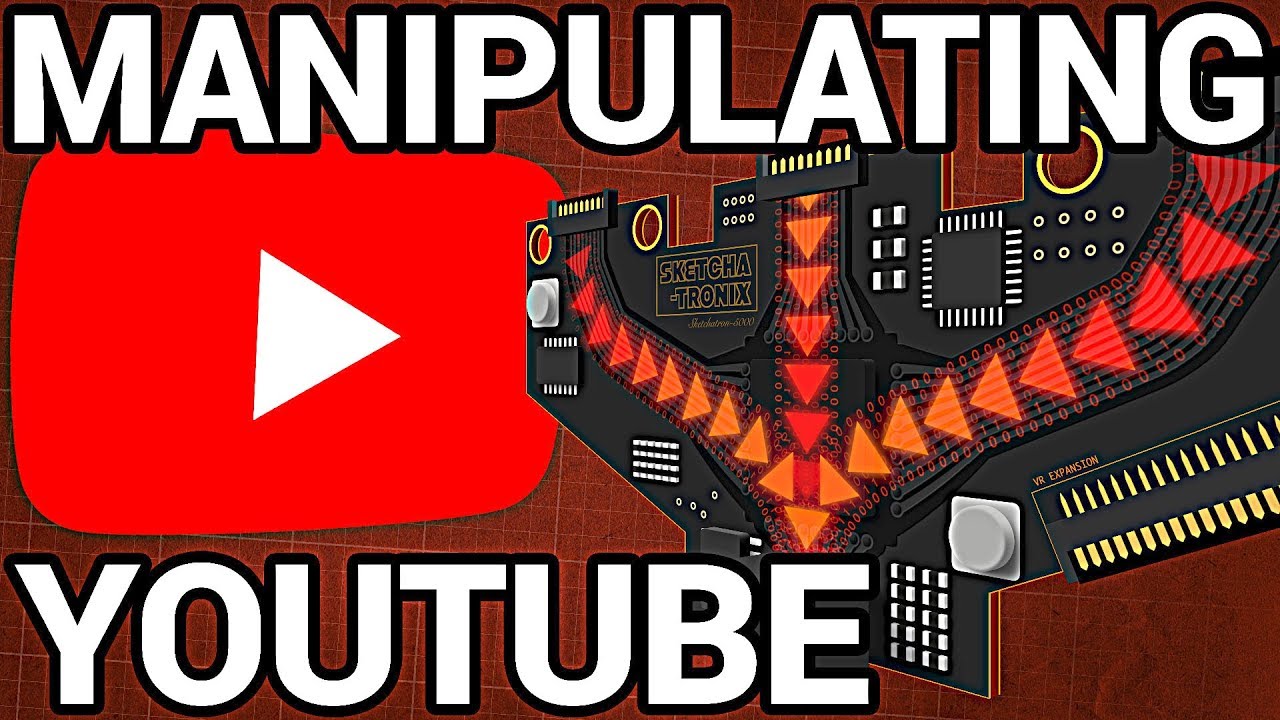 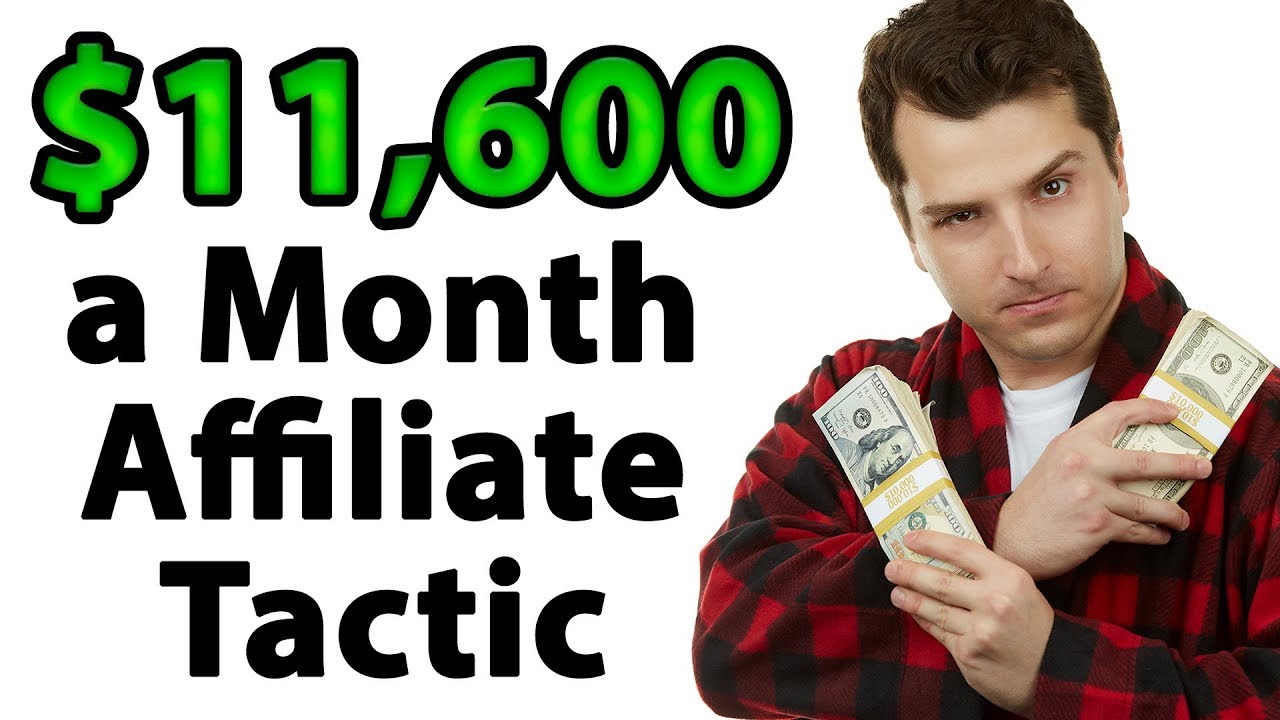 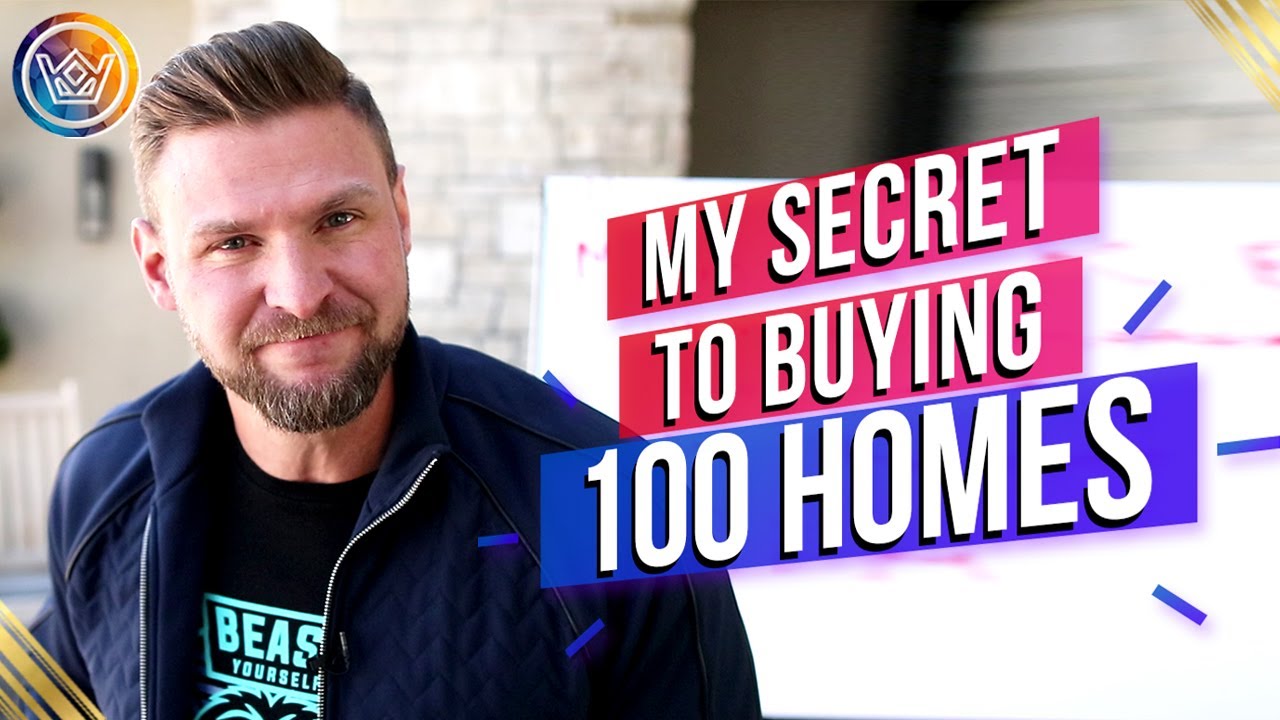