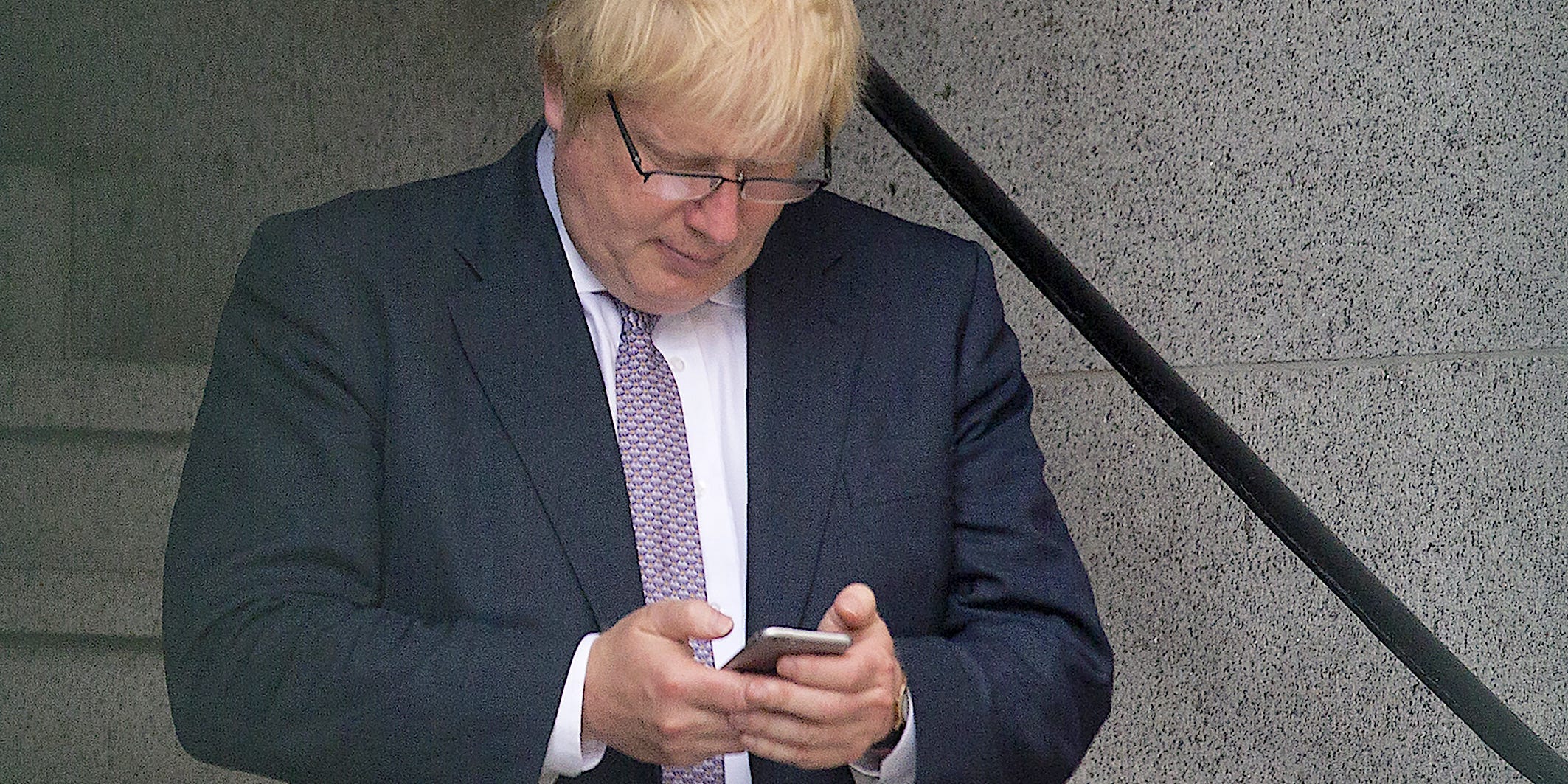 Labour's Emily Thornberry said ministers and officials must be reminded to preserve records.
It came as details of parties held despite lockdown rules threaten Boris Johnson's government.
A report said Downing Street staff were told to "clean up" their phones, potentially breaking the law.

Ministers and officials need to be reminded by the Attorney General of legal requirements to retain records and not delete any evidence of the parties in lockdown that are shaking the Conservative government, Labour said.

Braverman should point out that "deleting images, messages or videos of or about these parties" is a "potentially serious breach of the law," Thornberry said.

In her letter sent to Braverman Monday, which Insider has seen, Thornberry says "ministers and government officials must be urgently reminded of their legal obligations".

"Deleting any such messages in the wake of December's media reports will not credibly be explainedas anything other than a deliberate act."

The letter follows a report in The Independent that Downing Street staff were told to "clean up" their phones ahead of an inquiry originally to be led by Cabinet Secretary Simon Case, later taken over by Sue Gray.

Downing Street denied that any such instruction was made.

As Insider reported Thursday, the Information Commissioner's Office, the UK's data watchdog, has warned that if Downing Street staff did delete messages about lockdown-breaking parties, they could have broken the law.

Thornberry's letter came as another lockdown-busting drinks event, this time at the Home Office, was revealed by the Big Issue.

In March 2021, Home Office staff in the press and events team were "mingling" and having "prosecco at desks" to mark a policy announcement on asylum seekers leading the BBC's six o'clock news, the Big Issue reported.