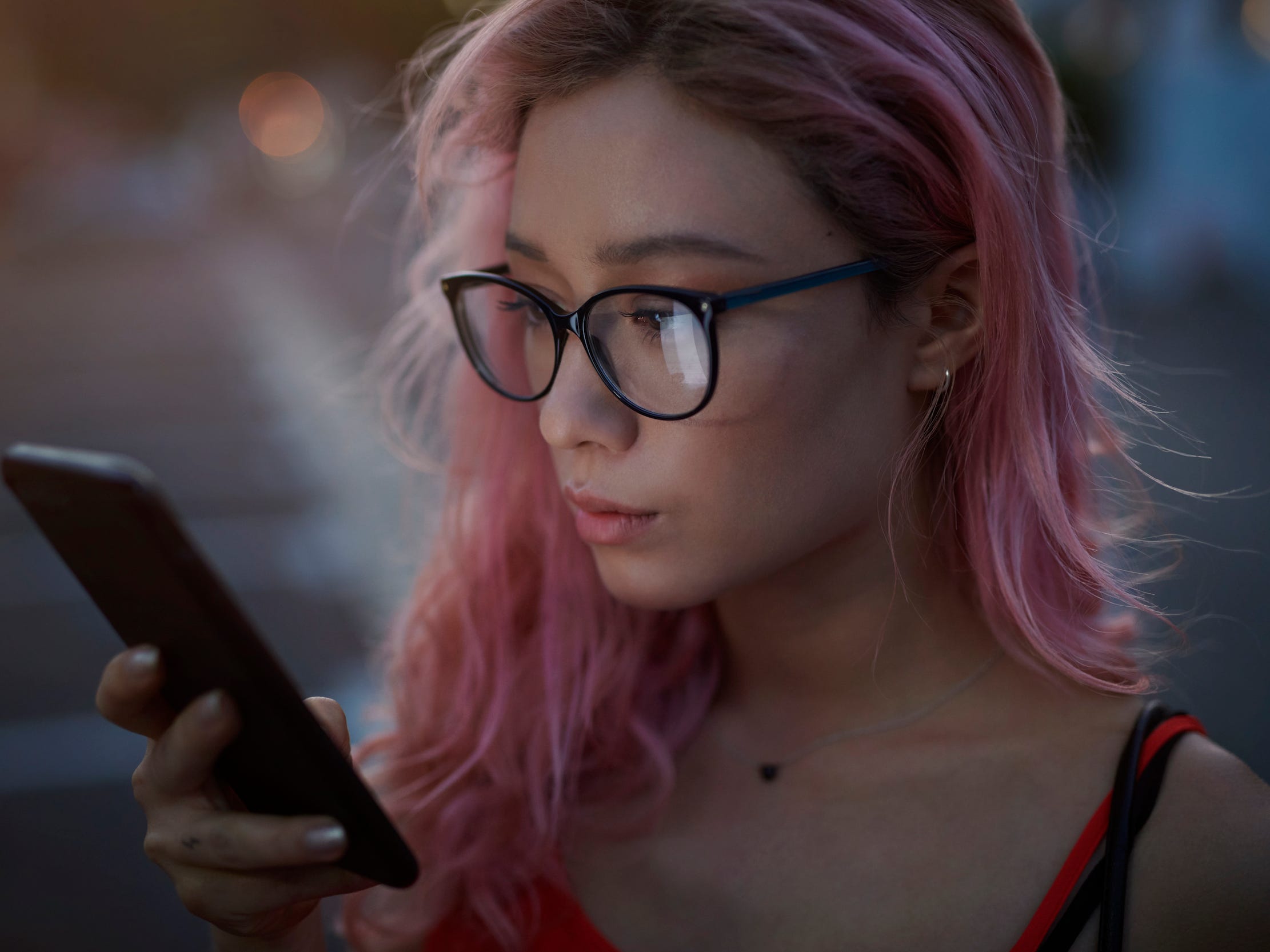 Instagram will start suggesting you take a break if you're scrolling for too long.
The feature is one of many announced today to protect young users' mental health.
Instagram has faced sweeping backlash after internal research showed it knew it can harm kids.

Instagram is trying to help you take a break from scrolling for hours on its platform.

In a Tuesday blog post, CEO Adam Mosseri announced the roll-out of "Take a Break," a new feature that will ask users to exit the app after a certain amount of time. A Meta spokesperson told Insider users can choose to be reminded to take a break after using the app for 10, 20, or 30 minutes.

It will also suggest that they set reminders so they can take more breaks moving forward and show them "expert-backed trips to help them reflect and reset." TikTok has previously shown similar messages to users.

The new product feature is included in a cluster of new features designed to protect young users. Instagram has faced widespread backlash since internal research surfaced that showed the company knew its platform could harm teens' mental health.

The platform will also start "nudging teens towards different topics if they've been dwelling on one topic for a long time." Critics have scolded Instagram for sending users down rabbit holes with its recommendations algorithm, leading young girls toward content about eating disorders and anorexia if they're looking at fitness posts, for example.

Instagram also said it's adding some parental controls, like allowing guardians to see how much time kids are spending on the app. The company was poised to roll out a kids-centric version of Instagram for users under the age of 13 until it halted its plans in September, citing the backlash.

The company's blog post comes a day before Mosseri is due to testify before a Congressional committee. The hearing, entitled "Protecting Kids Online: Instagram and Reforms for Young Users," will focus on what the company knows about how its platform affects kids.