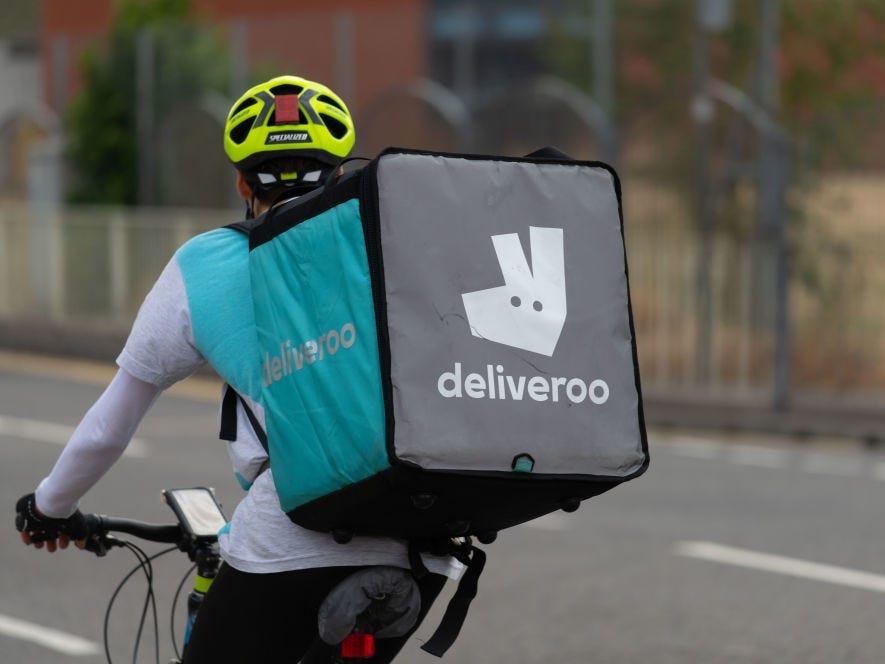 Amazon took too long to submit 189 documents related to its purchase of a 16% stake in UK food delivery startup Deliveroo, and now faces a fine.
Amazon bought the stake in 2019, and the deal was investigated by a UK regulator over concerns the purchase could harm competition.
The investigation finished in August, but the Competition and Markets Authority hit Amazon with a fine on Monday, saying the tech giant had “no reasonable excuse” for handing in documents late.
Visit Business Insider’s homepage for more stories.

Amazon was hit with a £55,000 ($72,364) fine on Monday after it took too long to hand in documents linked to its purchase of a stake in Deliveroo, the UK food delivery startup.

The e-commerce giant bought the 16% stake in Deliveroo as part of the startup’s $575 million fundraising drive in May 2019. At the time, the UK competitions watchdog said the deal could hurt competition, and launched an investigation.

The deal was finally cleared in August, but on Monday the watchdog, the Competition and Markets Authority (CMA), announced that Amazon had submitted 189 documents after the initial deadline. This caused “unnecessary delays to the CMA’s investigation,” the regulator said, and Amazon had “no reasonable excuse” for the late submission.

The watchdog began its investigation in June 2019 after rival services, including Domino’s Pizza, lobbied against the deal, arguing that other delivery businesses would not be able to compete. Both Amazon and Deliveroo refuted these claims.

Considered an upmarket rival to Uber Eats, Deliveroo delivers restaurant food, but it expanded its operations during the pandemic to include groceries. The company now has around 100,000 partner restaurants across Europe, Australia, and parts of Asia, and its app has been downloaded nearly 10 million times.

It was founded in London in 2013 by former banker Will Shu.

It is not known how much of the $575 million 2019 fundraise came from Amazon. An Amazon spokesperson told Business Insider at the time that its investment would bring new products to consumers, create more highly-skilled jobs, and help Deliveroo continue to “remain competitive in the restaurant food delivery space.” 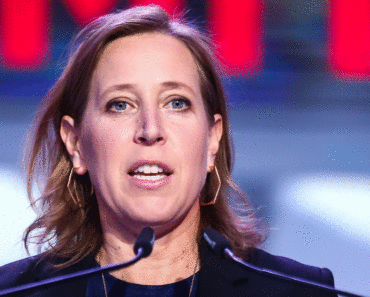 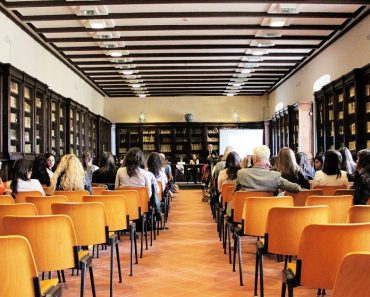 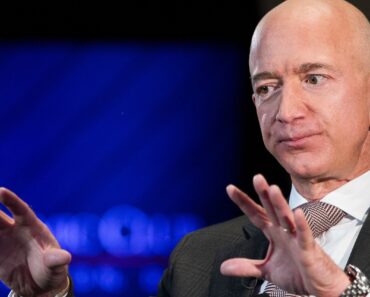