This just in: B2B doesn’t have to be boring! People who are on B2B buying committees like to be entertained just as much as everyone else. They use the same social media sites as B2C consumers do, too.

Sorry to drop so many knowledge bombs in one paragraph. Take a minute to let it all sink in.

Okay, so maybe self-isolation is making me more snarky than usual. I’m glad that we don’t have to constantly explain why B2B marketing not only can be, but must be relatable and creative.

But there’s one mental obstacle most of us are still struggling with: The idea that social media marketing (outside of LinkedIn) is mostly for our B2C colleagues. We’ve accepted that we should have a Twitter account or a Facebook page, but that’s where a lot of organizations draw the line.

I get it. I’m over 40. The social apps the kids are on these days are confusing and frightening. Back in MY day, Tik Tok was a Ke$ha song, and I didn’t like it, because I was already too old to listen to Ke$ha.

But the kids these days are rapidly becoming the adults of tomorrow. Millennials are all over 20. Gen Zers are exiting college and entering the work force. They’re the next wave of B2B decision makers, and we need to reach them on relevant channels.

Instagram has 1 billion accounts, with 500 million daily active users. Of these, 200 million visit at least one business page daily.

There are many B2B businesses that are killing it with their Instagram pages. For inspiration, check out General Electric, and my favorite, Life at IBM. While IBM has a main corporate page, this spinoff is focused on what employees do in their off time. It’s an amazing way to humanize the brand.

If you’re already on Instagram but haven’t started making Stories yet, it’s worth giving it a shot. Stories are rapidly becoming the primary way people consume content on Instagram. Creating these mini-movies is surprisingly simple, but the creator tools are also robust enough to make eye-catching content on the fly.

Proceed with Caution: Reddit
Ten years ago, Reddit was the bratty new kid on the block. Their primary goal was to promote uncensored, self-moderated content channels. That led to plenty of creativity and community-building, but also a dark side that most brands wouldn’t want to be associated with.

Recently, Reddit has rebranded as a safer place for brands to come and play. They’ve removed hateful and offensive content and are focused on more family-friendly fare. That said, there are still plenty of not-safe-for-work-or-life sub-communities (subreddits). But the site has a massive untapped audience that is generally receptive to relevant marketing.

If your target audience is on Reddit, it’s worth testing the waters with a few sponsored posts. Just keep it transparent, honest and genuine: There’s a whole subreddit devoted to mocking tone-deaf marketing.

Comeback Kid: Snapchat
Snapchat was the next big thing in social media… until it wasn’t. Instagram cloned the platform’s most popular features, usage declined, and not many folks invested in their content-enabling glasses. Even though they were brightly-colored and fun.

But don’t write off Snapchat just yet. After a controversial redesign and a few missteps, the site is seeing growth again. It’s estimated that 62% of 18-29-year-olds use the app daily, for over 210 million daily active users.

A few years back, we highlighted B2B businesses that were rocking it on Snapchat. Our advice hasn’t changed much for 2020: Keep it light, keep it spontaneous, and show your followers the behind-the-scenes, human side of your company.
Brand New Throwback: Twitch
Here’s a radical new idea for content: What if your content was only available on one channel, and viewers had to tune into that channel live to watch it? And what if after you were done, the content went away unless you or the viewer decided to record it?

It may sound a lot like broadcast television, but (with the addition of some social and interactive elements) that’s essentially what Twitch is doing. The streaming platform began as a way for gamers to connect with an audience as they livestreamed gameplay videos. But the platform was useful for all kinds of creative streaming, from painting to sculpture to hilarious lectures about imaginary creatures.

Is your audience on Twitch? The demographics skew heavily in the 18-34 demographic, squarely at the intersection of Millennial and Gen Z. Though the site skews heavily male right now (82% of users identify as male), those numbers are changing as the content moves away from its gamer roots.

Brand content is sparse on Twitch now, but the platform offers compelling tools that make it easy to livestream and interact with viewers. It’s worth investigating the possibility of running podcasts or webinars on the platform, taking full advantage of Twitch’s infrastructure and interactivity.
Up-and-Comer: Tik Tok
Okay, I’m as frightened as you are, but we’ll get through it. In the early 2010s, there was an app called Vine that focused on short, mostly funny video. The site launched thousands of memes around the world, but ultimately imploded. Now TikTok is filling the void. It’s an app designed to make it easy to create and share short video, it’s exclusively mobile, and it’s beginning to expand past its young-gen-Z audience.

In less than two years, TikTok has expanded its user base 5.5x in the U.S. It currently has 26.5 million active users in the states, and 500 million worldwide, and those numbers are steadily growing.

Where does B2B fit in on TikTok? It’s still early days for even B2C marketers on the platform, so the rules are still being written. We do know that TikTok users are looking for short, low-fi videos that entertain. Be prepared to show off your brand’s lighter side.

For inspiration, check out the Washington Post’s page. They’ve developed a quirky personality that’s a stark contrast to their more staid journalistic side. But with over 21 million likes, what they’re doing is clearly resonating with fans.
@washingtonpost????????????????????????????? Bebe – V.A.

Next Big Thing (?): Facebook VR
As I mentioned before, I’m over 40. Which means I’ve seen VR touted as the “next big thing” for 30 years now. Remember the cutting-edge VR in the 1992 cinematic masterpice Lawnmower Man?

Some of us will never forget.

But it seems like the tech is finally catching up to the hype. And now Facebook is launching a new VR social media site, just in time to engage folks who are going stir-crazy in self isolation.  Will Horizons be the future of social media? It’s too soon to tell whether this will be a leap forward or a dead end. Still, it’s worth keeping an eye on for marketers as the site enters beta testing. Facebook’s built-in audience and bottomless pockets could make social VR an actual reality.
Branch Out Your B2B
B2B marketers should be exploring any channel where their audience is. While it’s easy to feel like the more younger-skewing platforms are optional, we ignore them at our peril. Adopting — and adapting our brand persona to — these channels is a necessary step to engage the next (and current!) generation of B2B buyers.

On these channels, as in any other, the keys are authenticity, empathy, understanding what the audience wants on the channel, and respecting their desires. 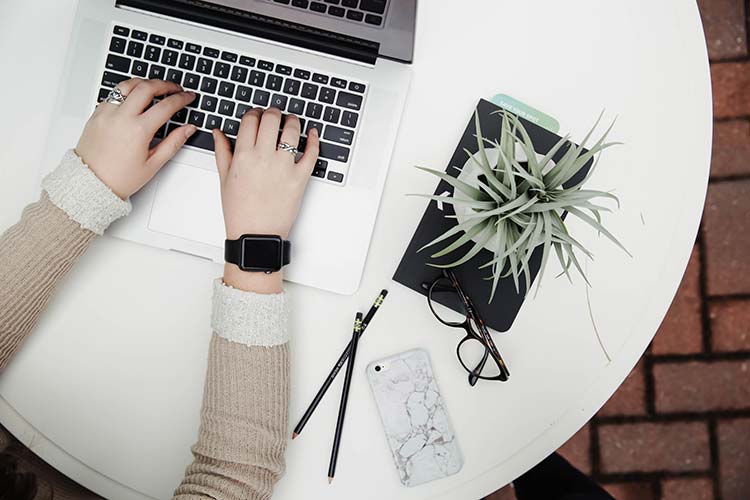 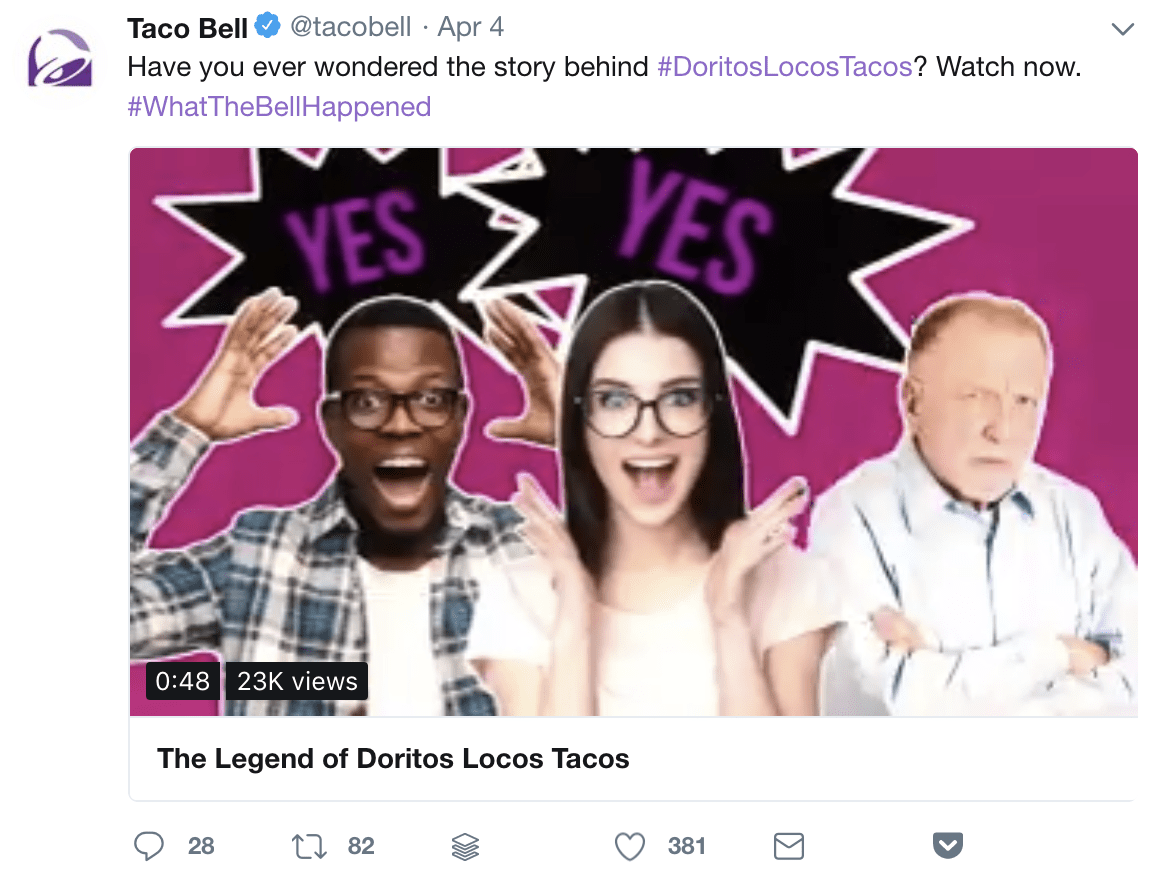 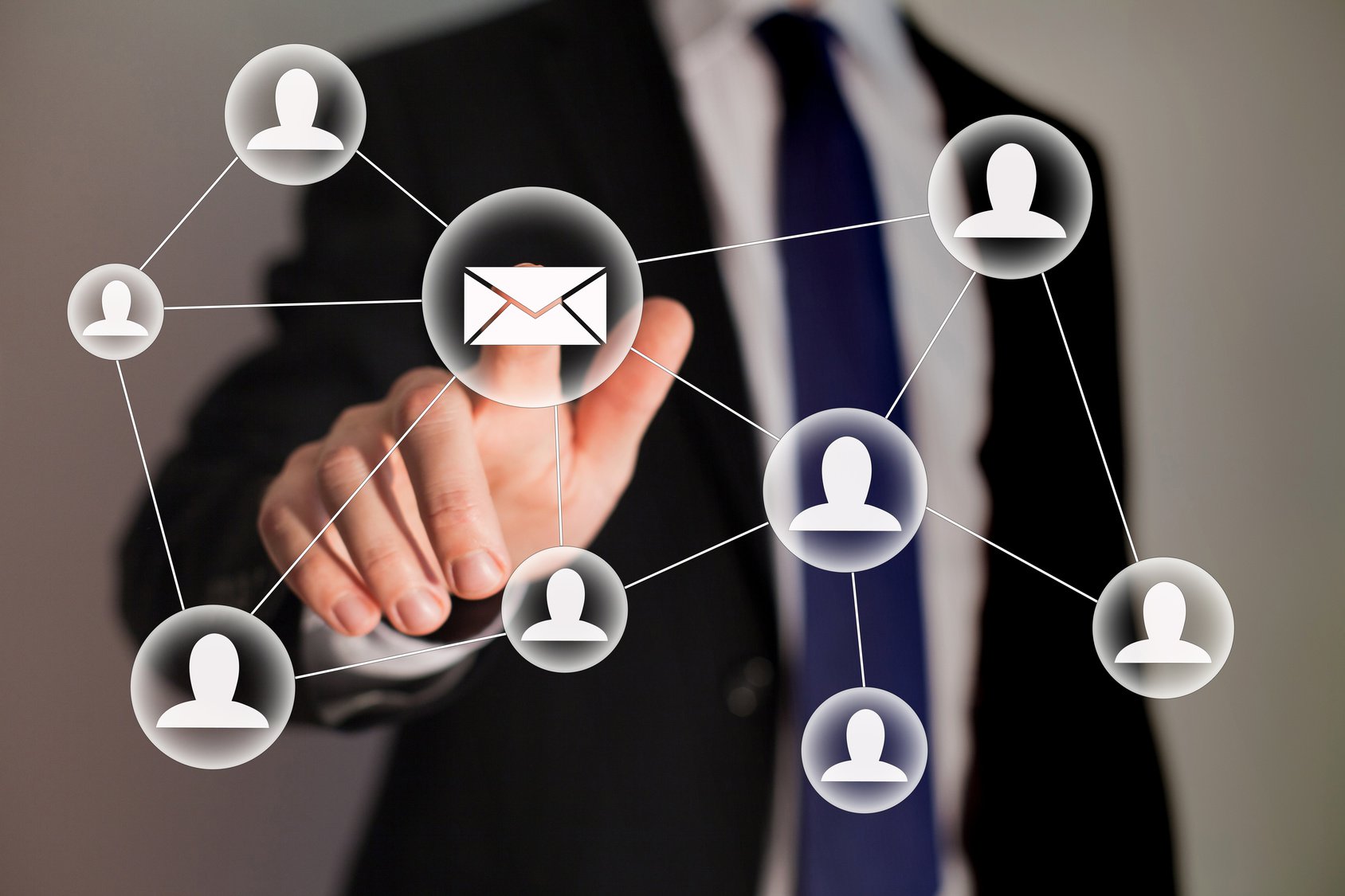