In a mobile-first world, it’s easy to think anything related to your brand’s mobile presence should be a top priority. However, entrepreneurs have found that some mobile initiatives simply aren’t worth the ROI.

What’s one mobile priority you’ve seen (in your own company or that of others) that tends to be costly, underperform and generally is overrated?

Avoid generic CSS frameworks like Bootstrap. We tried Bootstrap and found it is bloated with extra code that makes mobile sites and applications display poorly. While it is easy for beginners to implement, it is best to use your own CSS. As experienced front-end developers, we recommend building your own code for website and application responsiveness. – Brian Greenberg, True Blue Life Insurance

2. Developing Your Own App ‘Just Because’

Far too many companies have their own app developed when there really isn’t a reason to have one. The last thing your customers want is yet another thing to download and get notifications from. Unless your app has a clear value add for your customers and a functional use, save the money for other marketing efforts. – Travis Jamison, Smash.vc

Don’t roll out on both iOS and Android from the start. It’s better to roll out with one platform to learn from it, then apply the UX/UI learnings to the other platform, rather than having to fix both platforms at the same time, which gets costly. – Andy Karuza, FenSens

Back in the early iPhone days, Apple had a cliche saying: “There’s an app for everything.” Unless you create value for the market and make life easier for people, not everyone can be the next Facebook. So, carefully evaluate the stakes at the table and the investment in mobile applications, software development and man-hours. Instead, focus on making your website mobile-friendly, which can increase the user experience. – Kelly Richardson, Infobrandz

Native apps, in general, are far more costly than wrapping a web browser app, an option unknown by most. A web browser app is not as limited in function and is far cheaper and easier to set up. With virtually all apps requiring an internet connection, the illusion of using a native app is quite perfect. You download an app, you have a little icon on your phone, you can do things within it — it’s all the same. – Joey Bertschler, bitgrit

6. Being Mobile-Friendly Over Mobile-Responsive

Believe it or not, some businesses focus on creating mobile-friendly versions of their site instead of mobile-responsive. At a glance, they look similar, but with a mobile-friendly website, you’re just shrinking down your site to fit on the phone, without all of the extra UX options. A mobile-responsive design considers UX and is far more beneficial to your brand. – John Turner, SeedProd LLC

Many companies think they need to upgrade to every single application that drops in the market. Sometimes the developers of those applications will be in the market to earn some quick bucks and liquid their existence. It costs a lot for some companies to start adopting another new software from scratch. Also, don’t forget the countless hours spent on training and understanding that software. – Vikas Agrawal, Infobrandz

Don’t ask for permissions right away. Often, users will deny an app’s request for permissions (e.g., to use a phone’s camera or location) if a dialogue box prompts them the first time they open the app. Instead, optimize the app so the user is asked to grant permissions only when they attempt to use a feature that requires the relevant permission. This way, they’re more likely to accept. – Amine Rahal, IronMonk Solutions

Although customers love different forms of media, such as videos and graphics, you need to consider how that’ll translate for mobile users. If they cause page lags and increase loading times, then your visitors will be quick to bounce. Think of what content works best for users based on the device they’re using so you can improve conversions and keep them engaged. – Jared Atchison, WPForms

Many companies have started using gamification in their mobile practices to appeal to more customers and boost sales. However, it may not be worth the cost as there are many other avenues businesses could take to meet their marketing goals. Engaging visitors is great, but if it doesn’t lead to conversions, then you’re wasting money and resources. – Stephanie Wells, Formidable Forms

I’ve noticed more companies focusing on SMS marketing. I see the value there, depending on your niche. But as a general rule, you’re better off pursuing email, social media and content marketing for your mobile audience, instead of sending text messages. – Chris Christoff, MonsterInsights 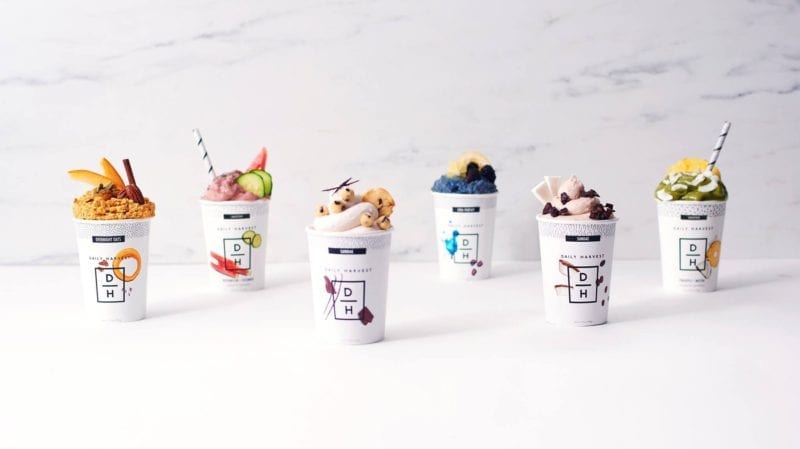 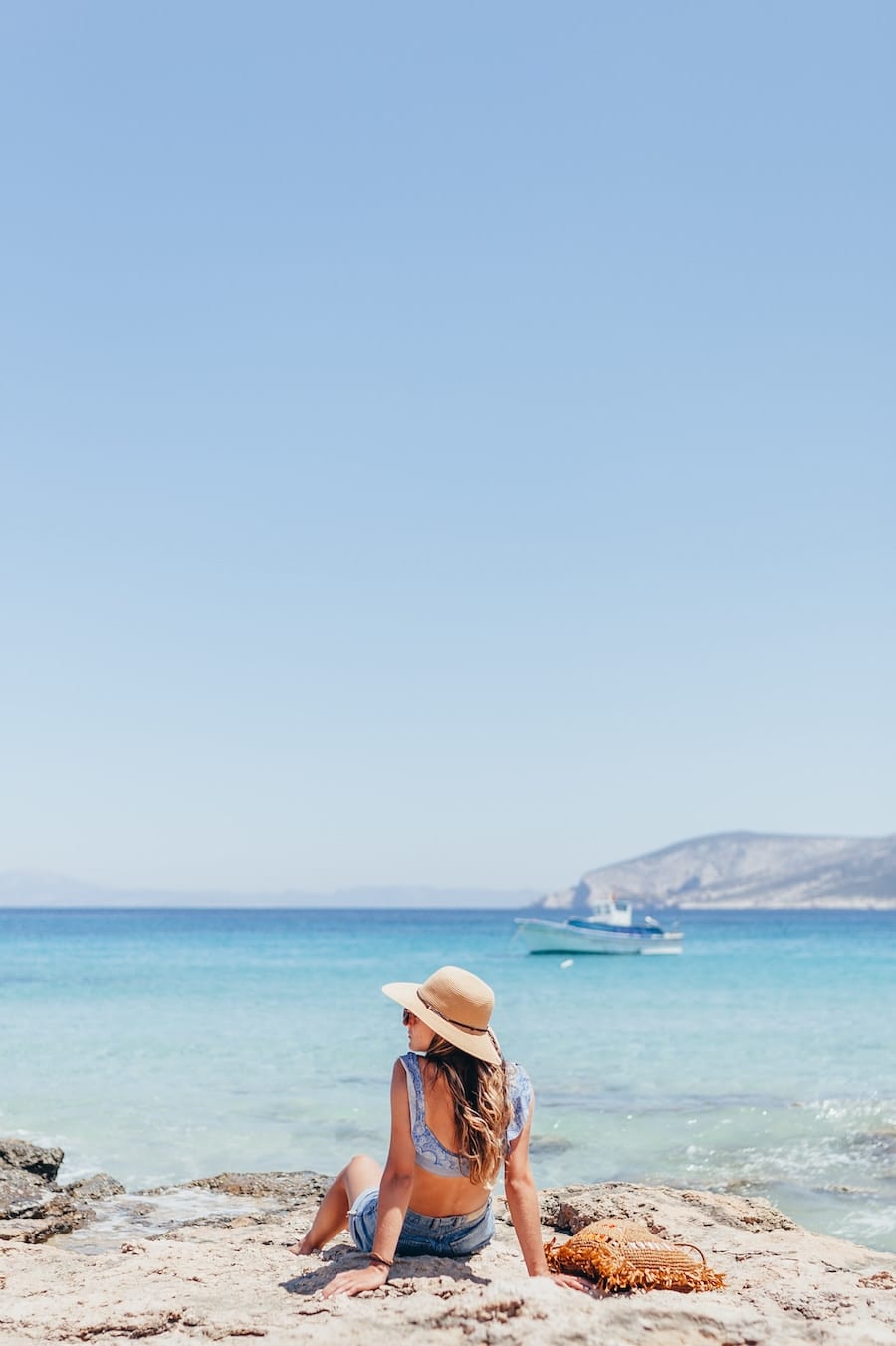