Programming note: This is the last daily edition of the newsletter. Thank you for reading! We'll be taking a break for the next few weeks, but we'll be back in inboxes in July – as a weekly newsletter from our colleague Lara O'Reilly. See you then.

Tips, comments, suggestions? Drop me a line at LJohnson@insider.com or on Twitter at @LaurenJohnson. 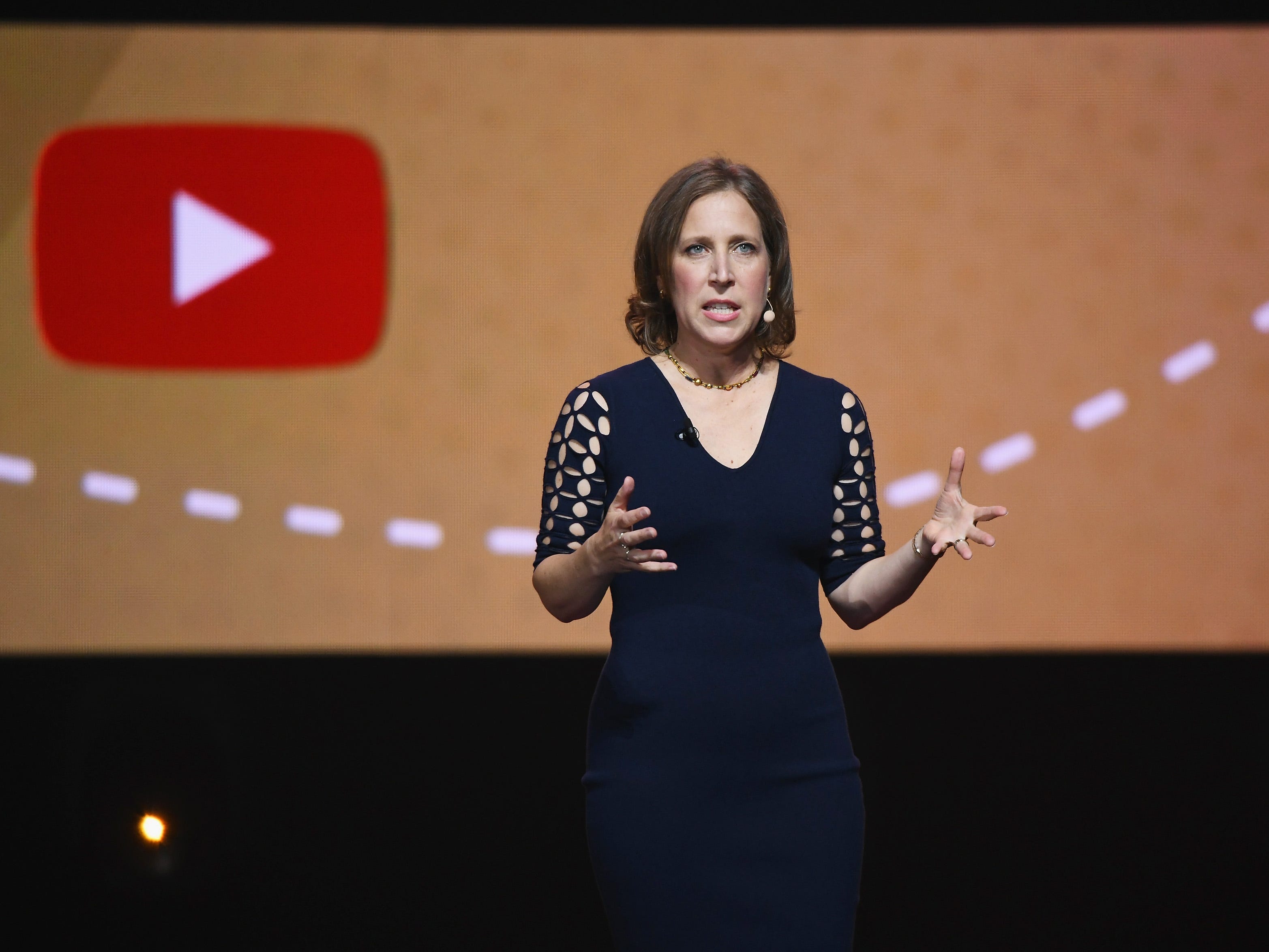 YouTube's new plan to put ads on all videos is getting backlash from advertisers who say it could put brands at riskYouTube's new policy that lets ads run on non-Partner Program videos just took effect.Ad buyers told Patrick Coffee that the change poses risks for brands that won't know if videos are suitable for them.They predicted some advertisers and small creators who don't get ad revenue will change platforms.Read the story. 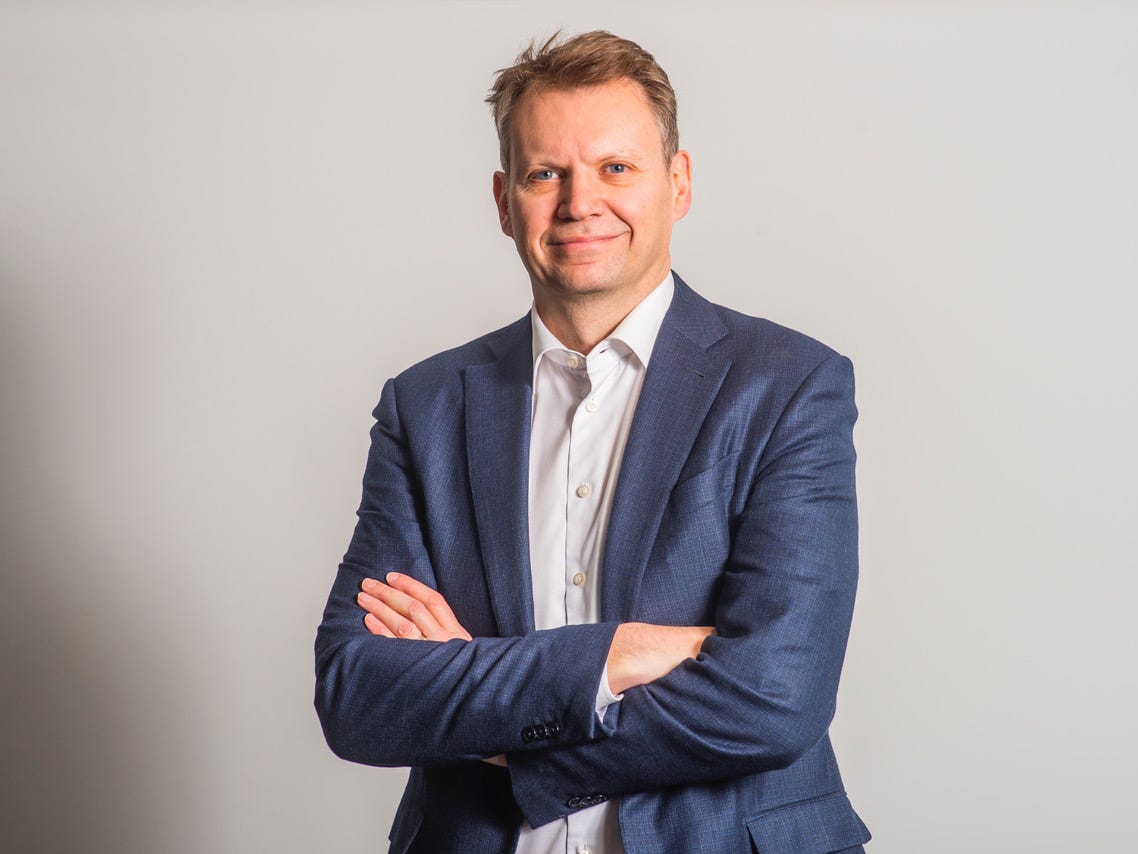 The lawyer who helped get Google fined $270 million in an adtech antitrust probe in France explains why the case matters globallyGoogle agreed to pay nearly $270 million to settle a French antitrust case alleging it abused its online ad market dominance.Google also said it would make changes to its adtech, some of which will roll out globally.Lawyer Damien Geradin, who filed the French complaint, talked to Lara O'Reilly about why the case would have a global impact.Read the story. 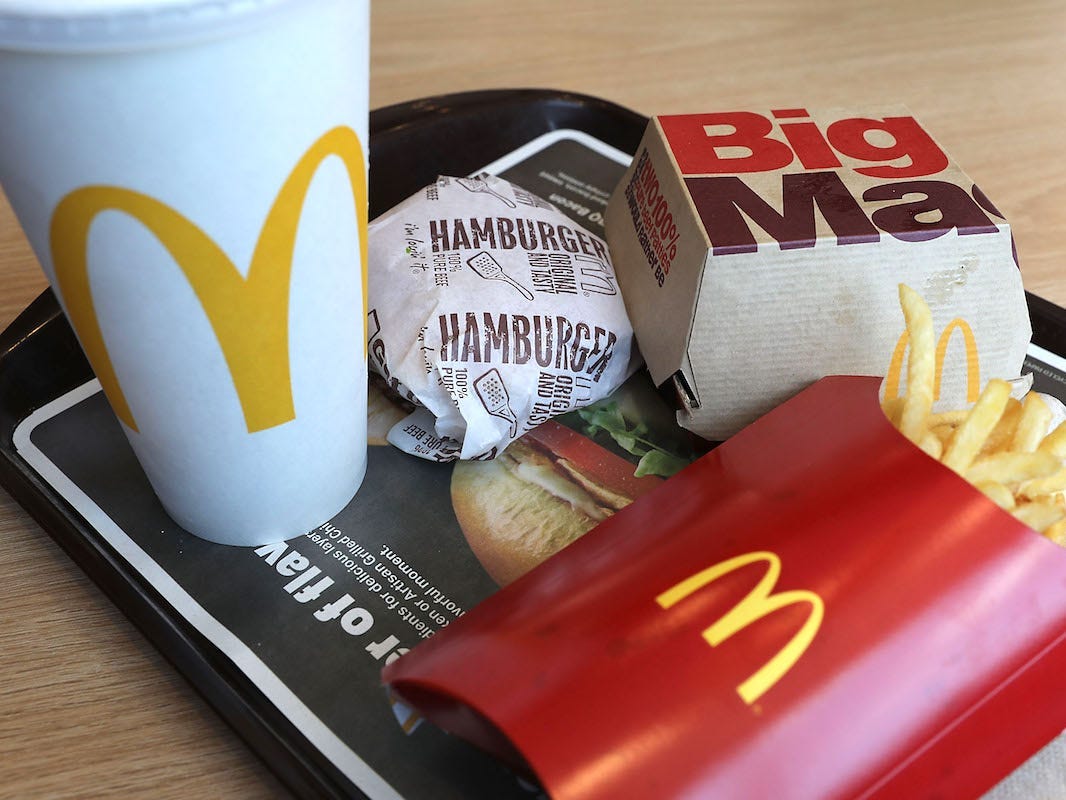 A top McDonald's PR exec is leaving after 'two of the most challenging years' of the fast-food giant's history David Tovar, the head of McDonald's US communications team, is leaving the fast-food giant, Kate Taylor reported.McDonald's US president said Tovar was key in "two of the most challenging years of our business."Tovar told Insider he is "taking some time off to recharge the batteries" before starting a new job.Read the story.Other stories we're reading:Netflix is launching an e-commerce site to sell show-related merchandise like anime hoodies and $60 'Lupin' throw pillows (Insider)Subway cofounder Fred DeLuca ruled the company like a demigod and pursued wives of franchisees. How one man sent the world's biggest fast-food chain into a tailspin. (Insider)When YouTuber Jake Paul fights on an NFT site called Wilder World, he'll prove that NFTs are here to change the entertainment industry (Insider)BuzzFeed to raise $200 million in bonds as SPAC deal nears (The Information)As ad tech firms test ways to connect Google's FLoC to other data, privacy watchers see fears coming true (Digiday)Read the original article on Business Insider