Billion-dollar startup exits are cool. Yet, are they really as great for startup entrepreneurs as they are for startup investors such as VCs?

The new California gold rush has definitely been in “ludicrous mode” for a while. Who knows, unicorn farms may soon become the new norm. Yet, it’s worth pausing for a moment to really think about the math and mechanics of startups to figure out the smartest strategy for you as a founder before you take another dime in funding.

Which is the better exit?

Is it better to have a one-billion-dollar exit, but only own 2% of the company on the sale, or to keep 20% of the company, and be willing to exit at $100 million?

They’re the same thing. Both would theoretically give you a gross of $20 million to walk with. In practice, aside from the street cred and bragging rights, there are likely to be other substantial differences as well.

The cons of going all in for the unicorn

As a founder, there are some drawbacks to holding out for the biggest possible IPO or acquisition:

Odds are you will mistime the market.
The odds of failure are higher than the odds of selling for $1 billion.
It may take five times longer to reach a billion for the same amount of cash.
Your net may be depleted by bad earnout clauses.
The higher the dollar amount, the more limited you’ll be in what you can do after the sale.
You’ll need to raise more money, hire more, and dilute more.
You’ll have increasingly far less control of the venture as you go.

Some of these drawbacks might be considered “selfish,” so whatever you decide should be about doing what is best for your customers, your employees, and your early backers.

VC firms don’t just crave billion-dollar exits, they need them. While news about companies like Uber make it sound like every startup should be worth billions, they aren’t.

Micah Rosenbloom, managing partner of seed-stage VC fund Founder Collective, says that out of 270 startup investments his company invested in, only 60 had achieved an exit and 30 had gone bankrupt. He also says that data shows the average startup with an exit sells for just around $150 million.

The bottom line is VCs need really big wins, because those wins are very few and far between. They have to make up for all their losses and mediocre returns. VCs also are making much bigger investments, meaning they need big dollars back to create acceptable multiples. You might also say VCs can afford to take a gamble and risk going long more often—versus the founder who has just one horse in the race.

I’ve interviewed several founders with billion-dollar exits, and some founders have had even more than one exit. As humble and modest as these people are, I’m sure they would not have preferred to sell for less. Yet, that doesn’t mean they are going to insist on ten-figure exits for future ventures.

Firstly, most successful founders don’t launch startups just for the money. Typically they already have well-paying, comfortable, and enviable jobs with lots of options. A startup is a sizable risk with few guarantees. More often it’s about the impact they can have on the world, and that may or may not require a really big exit.

The one recurring factor I have seen that tips entrepreneurs into accepting a big buyout offer is receiving a life- changing sum of money. A life changing amount depends a lot on what you start out with. For example, $10 million would probably be enough money for most people to retire on or at least to not have to worry about money. However, it won’t go far if you like spending money on flashy things.

Most often, exiting founders just want to move on to the next project. The faster they are in and out of projects, the more they will make, instead of holding out for one big exit. In fact, startups one and two are often just school for the really big one. They’re a chance to learn about fundraising, making the right connections, and choosing the right startup investors and team. Data shows “super founders” are more successful in their later ventures.

Even if the money is your thing, if you have multiple startups and average $100 million a year, you’ll still be better paid than seven of the top 10 highest paid athletes in the world. Best of all, going short means you can really deliver for your family, the friends who provided seed money, your team, and your customers. And it’s more of a sure thing than gambling.

What’s right for you? It helps to have an idea of “your number,” your limits, your timeline, and major milestones, as well as remembering your original mission. If that mission is to evolve into a unicorn, then don’t quit; follow the dream. And if that isn’t your main driver, a sub $150 million exit can still fulfill everything you want.

Alejandro Cremades is a serial entrepreneur and the author of the The Art of Startup Fundraising, which offers a step-by-step guide to today’s way of raising money for entrepreneurs. Most recently, he built and exited CoFoundersLab, one of the largest communities of founders online; prior to that he worked as a lawyer at King & Spalding. Alejandro is an active speaker and has given guest lectures at the Wharton School, Columbia Business School, and at NYU Stern School of Business. He also has been involved with the JOBS Act since its inception and was invited to the White House and Congress to provide his stands on the new regulatory changes concerning fundraising online. Check out case studies of founders with the biggest exits, and serial founders and why they exited when they did on his M&A blog. 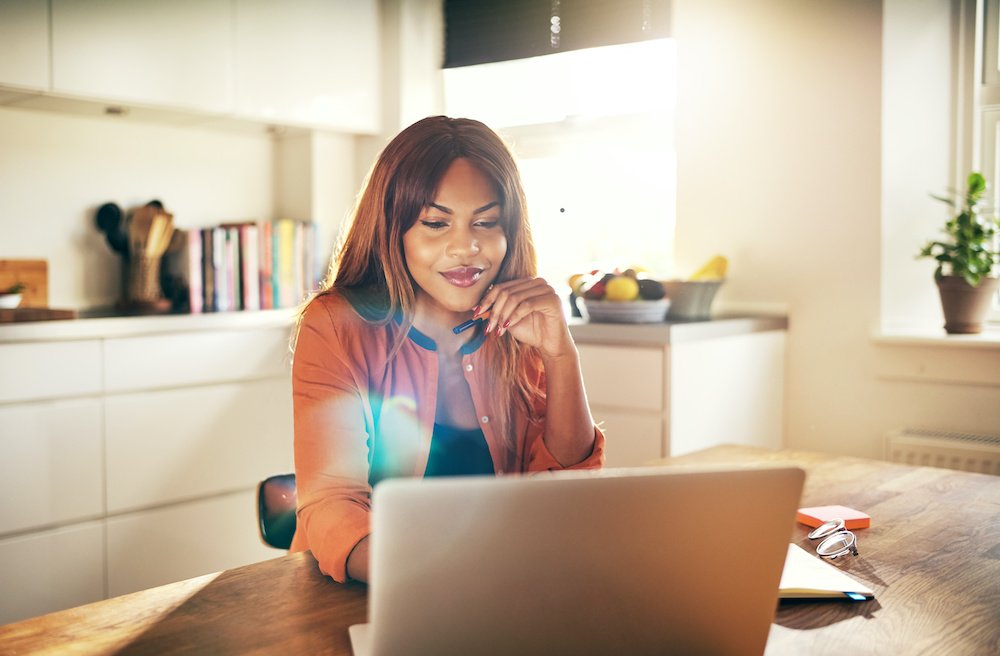 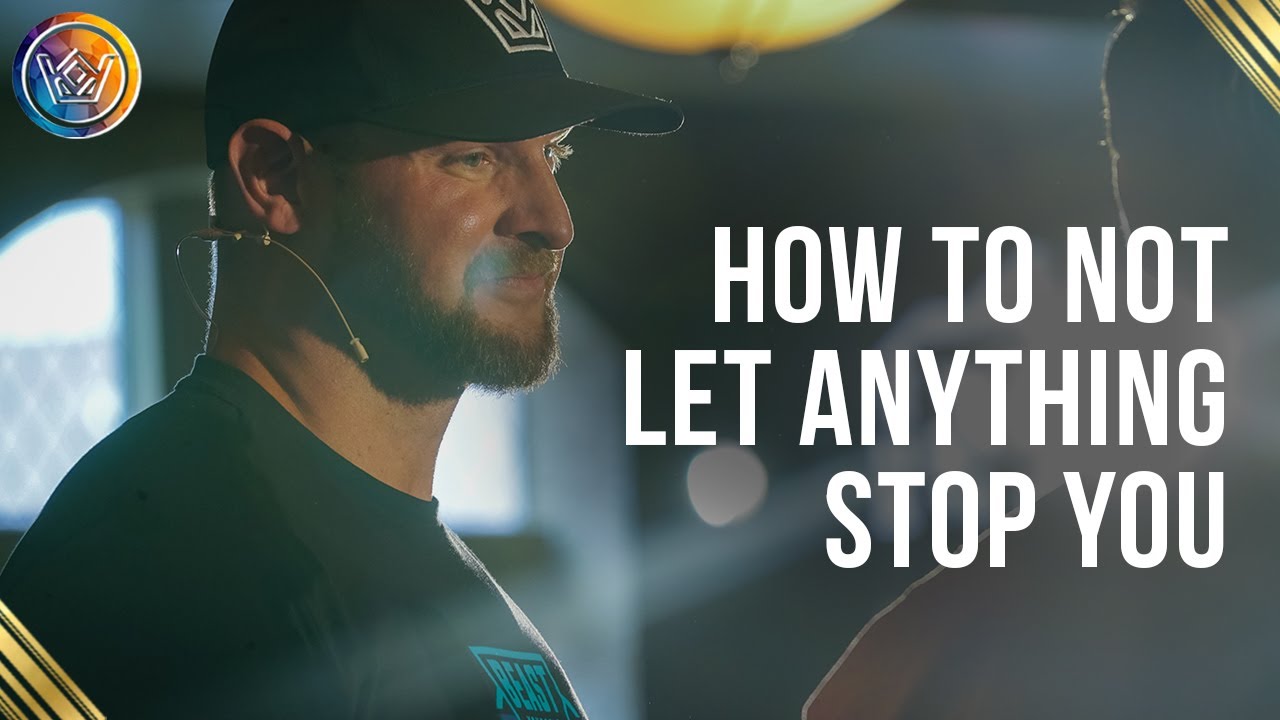 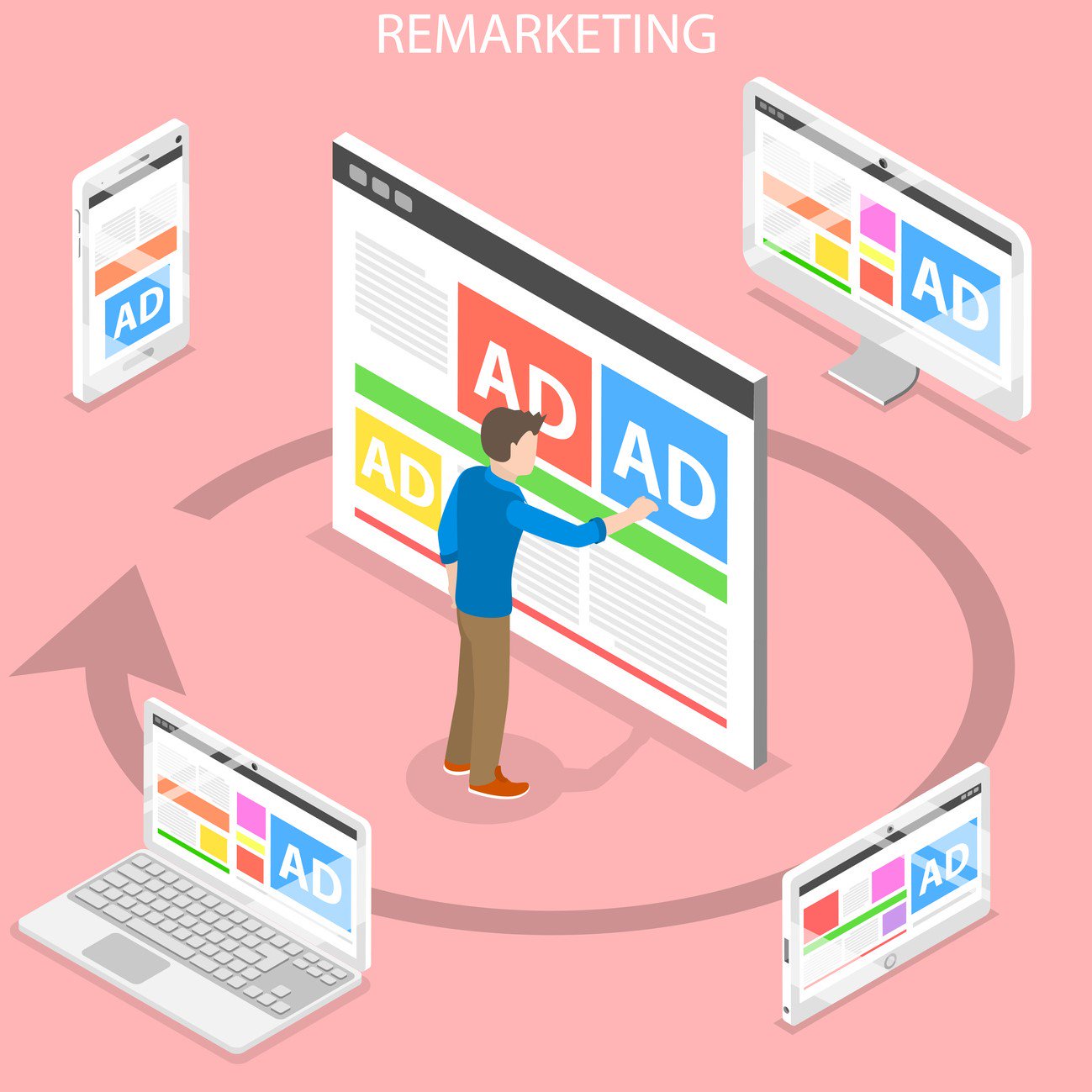