WeChat has become an integrated part of life in China: you use it to message your friends, buy your groceries, hail a ride, and even book a doctor’s appointment. It’s basically impossible to exist in China without it.
The Chinese app started off as a simple smartphone messaging app in 2011, less than a year after WhatsApp was founded. But it grew explosively as it expanded into a kind of super-app that takes the place of Uber, GrubHub, Venmo, Craigslist, and a whole bunch of other services.
There is no Western app quite like WeChat. But it’s been said to present Apple’s biggest existential threat in China, even as Facebook inches towards turning its own ecosystem into something a lot like WeChat.
Here’s what you need to know about WeChat, the app that a billion users in China rely on every single day.
Visit Business Insider’s homepage for more stories.

It is highly likely that you don’t have a WeChat account, unless you have friends, family or business in China.

And yet the Chinese superapp has a little over a billion active users. That’s less than Facebook’s 2.45 billion users or WhatsApp’s 1.6 billion users, but roughly the same as Instagram.

To add onto that, WeChat users spent an average of 432.6 million hours on the app over the past 90 days, more than double the average time spent on Instagram according to the app-analytics firm Apptopia.

After all, the little green app is for far more than just chatting. It’s an ubiquitous part of every day life in China.

Its payment system is used by vending machines, shops, street vendors and local transit systems. It hosts apps, or ‘Mini Programs,’ that allow you to hail a ride or book a doctor’s appointment without a separate app. If you attend a job fair, there’s a good chance you’ll scan a WeChat QR code to send in your resume. The list goes on.

WeChat, made by Chinese tech giant Tencent Group, first launched in 2011 — two years after WhatsApp. The major difference is that WeChat has grown from its roots in chatting to grow into a “super-app” that, for users, scratches all the same itches as Facebook, Venmo, Uber, and other services to which Americans are well-accustomed.

In fact, in China, it’s basically impossible to do anything without access to WeChat: It’s used to pay for food, order from shops, and is beginning to be used as a virtual ID for social security by the Chinese government, according to the South China Morning Post.

A report published by Tencent in 2018 says WeChat aims to embed itself in “every moment of the user’s daily life, from morning till night, anytime, anywhere.” Kimberly Whitler, a marketing professor at the University of Virginia’s Darden School of Business, says that it’s pretty close to its goal.

“I take a group of students there in May and the first thing we do is download WeChat,” Whitler said. “You have to use WeChat to function in China,” where American-made services from Facebook and Google are blocked.

The rise of WeChat has put American tech titans on notice: Back in 2017, the Wall Street Journal reported that Chinese users were less afraid to ditch their iPhones, because they’re so reliant on WeChat anyway. And earlier this year, Mark Zuckerberg articulated a new vision for Facebook that attracted immediate comparisons to WeChat, thanks to its focus on payments and private group chats.

Amid all of this hubbub, we took a closer look at WeChat. Here’s a look at the app that China relies on, and that Silicon Valley is looking to for inspiration:

When you first open up WeChat, it looks a lot like WhatsApp. Beneath the surface, though, the “Discover” button opens up a Facebook-style newsfeed, while “Mini Programs” is your gateway to specialized apps that let you order food or hail a ride.

At first glance, WeChat’s interface looks extremely similar to WhatsApp. The menu bar at the bottom of the screen lets you navigate between chats, contacts, your profile and the broader app.

But the Discover tab serves as a portal through the rest of the app. It has a ‘moments’ stream where contacts share their pictures and updates, much like Facebook’s newsfeed, and a ‘search’ stream that leads you to news articles, popular topics and official accounts. Features like ‘people nearby’ and ‘shake’ are designed to help you make new connections or socialize offline.  And “Mini Programs,” WeChat’s ecosystem of apps within the app, lets users hail rides, order food, and access a range of different services.

The key to WeChat’s success is its QR code scanner, which has allowed it to become the dominant payments app in China. You may have used QR codes before — like to add a friend in Snapchat via their Snap code, or using your phone’s camera to open up a link from a poster or flyer.

But in China, WeChat’s scan function goes far beyond that.

For instance, you can use WeChat Pay to ride the subway in parts of urban China. Just snap a picture of the QR code at the fare gate to pay your way.

WeChat QR codes are pushing China into becoming a cashless society. Even its street vendors use WeChat Pay to sell vegetables. QR codes, by way of WeChat’s mobile payment system, are pushing China towards becoming a cashless society. To pay for clothes at a store, just take a picture of the QR code at the register. Ditto for paying for fast food, and even at more upscale joints, waiters and bartenders might even have WeChat QR codes to accept tips.

And street vendors selling meat and vegetables also have a QR code set up for customers on a morning grocery run.

How to slow down a TikTok video by recording in slow motionThe 11 biggest scandals Mark Zuckerberg faced over the last decade as he became one of the world’s most powerful peopleFacebook refuses to fact-check political ads, and it’s infuriating employees and lawmakers. Here’s why the issue continues to dog the company. 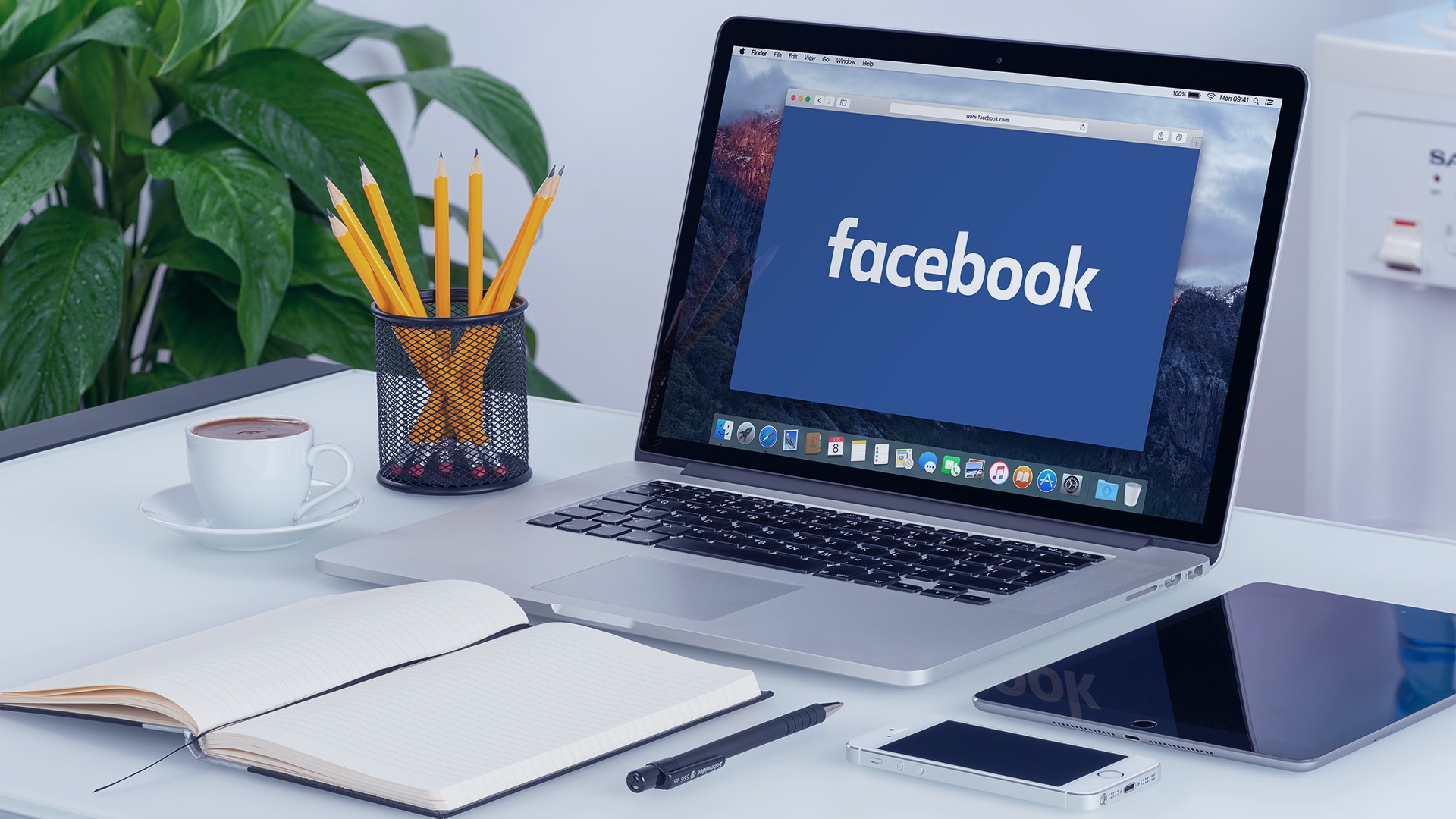 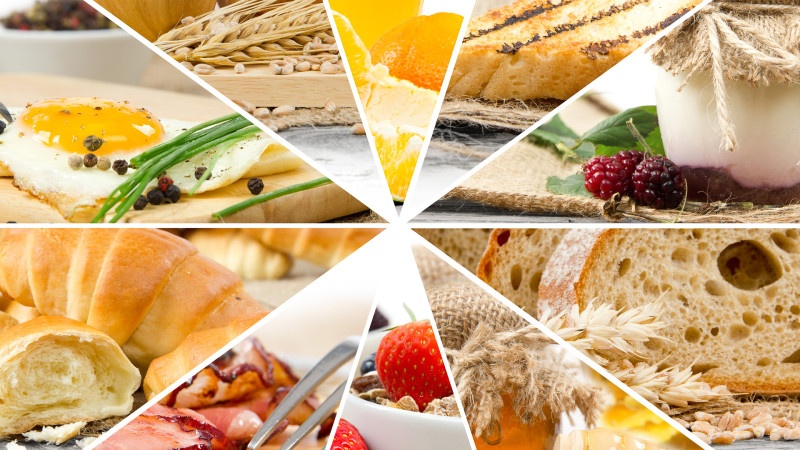 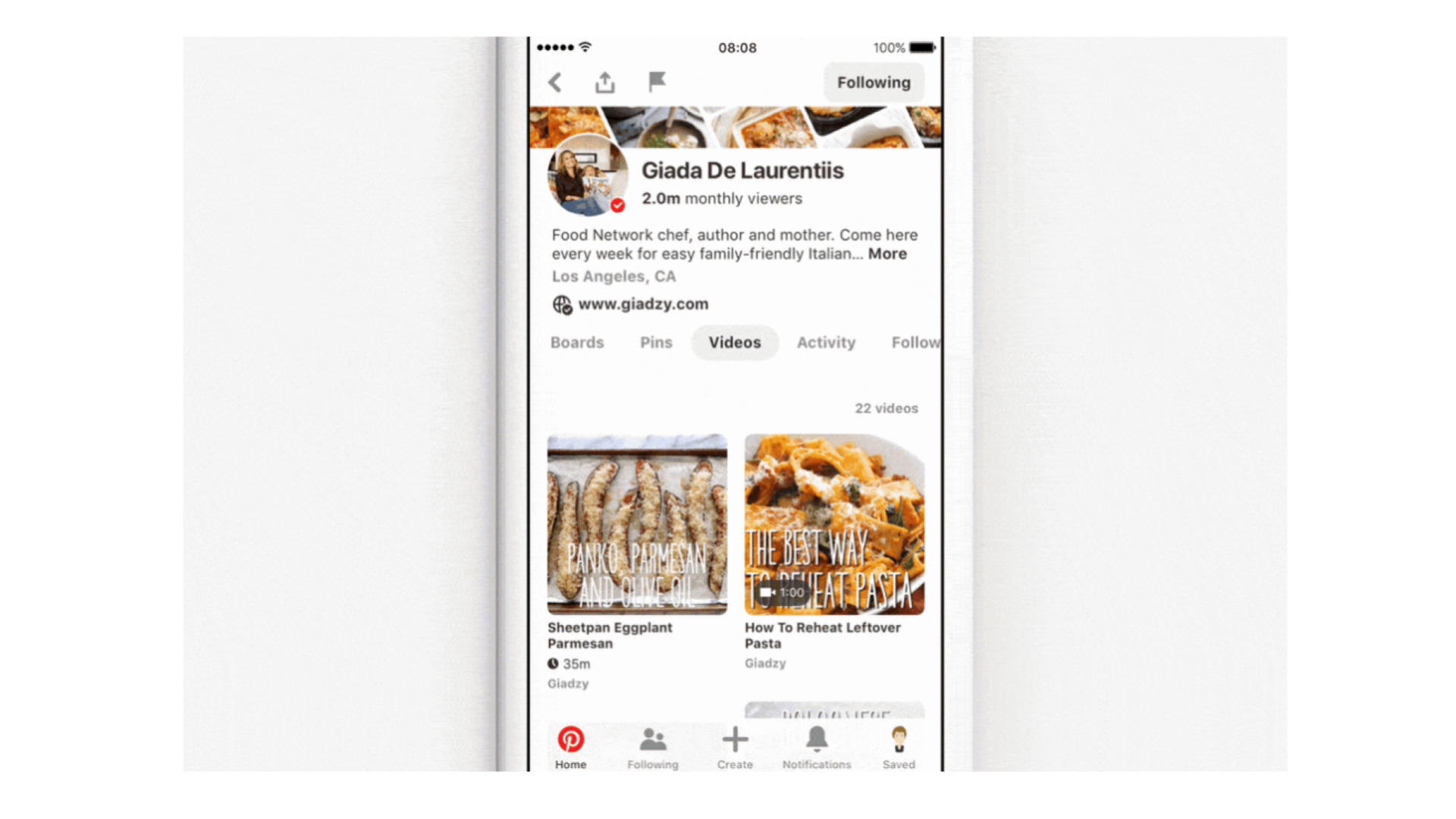