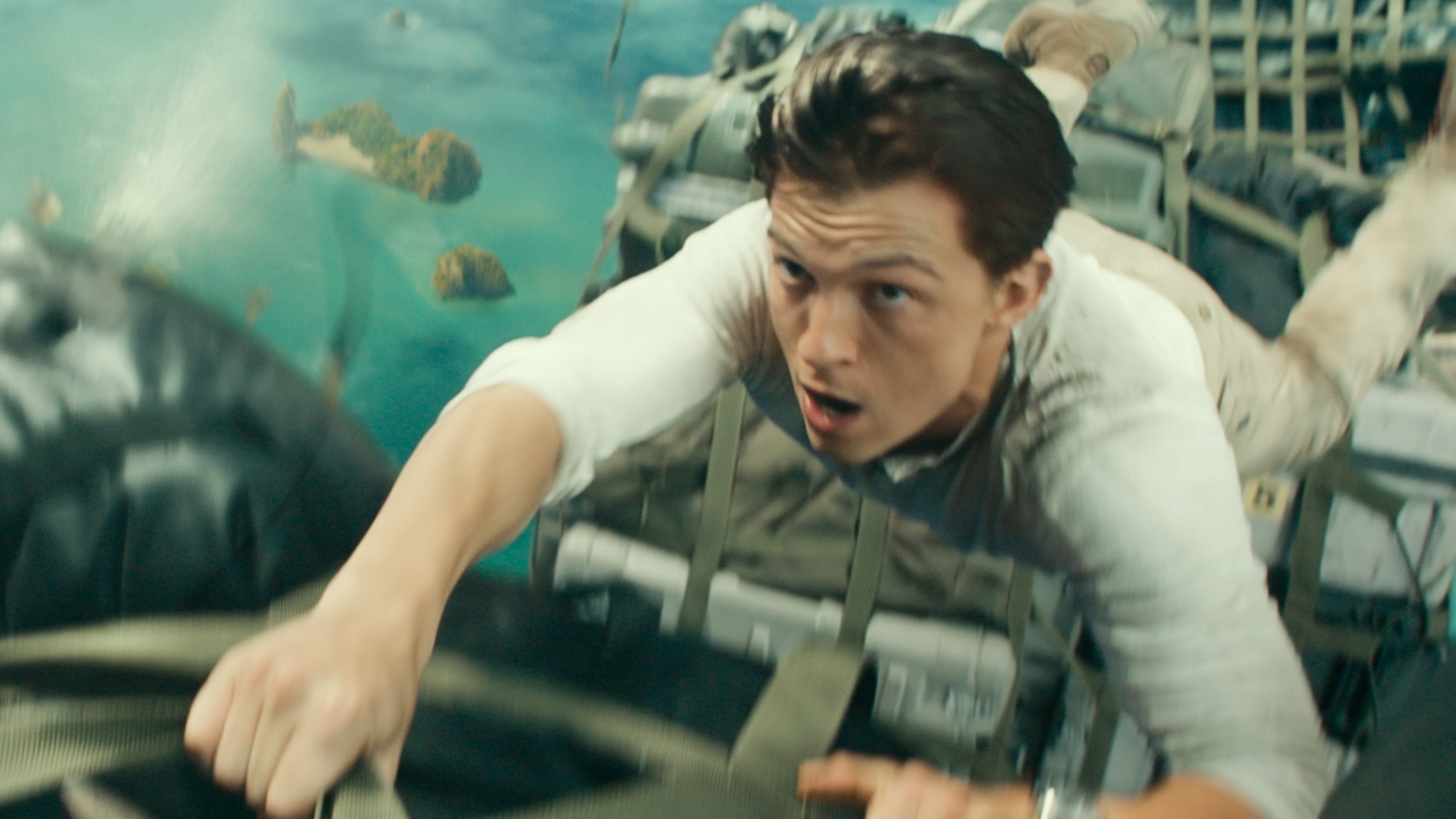 "Uncharted" and "Dog" held strong at the box office over the weekend.
But the total domestic box office is still far behind pre-pandemic levels.
One of the biggest issues facing the theatrical industry is fewer movies being released.

"Uncharted" and "Dog" held steady at the box office over the weekend.

The movies, which opened in theaters over the Presidents' Day holiday, saw small drops at the domestic box office in their second weekends, suggesting audiences are slowly but surely returning to theaters (for something other than "Spider-Man: No Way Home").

"Uncharted," starring Tom Holland and based on the hit video-game series, topped the box office for the second straight weekend with $23 million, a 47% dip from its three-day debut. It's now made $83 million domestically and $226 million worldwide, off of a $120 million production budget before marketing costs. It still has a ways to go before it's considered a sure-fire hit, but it's a postive sign for the theatrical industry.

The most notable movie hits of the pandemic have been franchise tentpoles driven by younger crowds, from "No Way Home" to "Shang-Chi," as older audiences have been slow to return to theaters. "Dog" has proven effective with a different demographic. 53% of its premiere-weekend audience was over 35 years old and it's performing best in small-town America, according to the studio MGM. With its low budget, it's already a success story.

There have been other recent signs of life for US movie theaters. Theater chain Cinemark reported in Q4 2021 its first profitable quarter since the pandemic began, thanks mostly to "No Way Home."

Other modestly budgeted movies this year, like "Scream" and "Jackass Forever," have also performed well. And comfort with going to movie theaters was at 53% among US consumers as of February 23, according to the data-insights company Morning Consult, based on a survey of 2,200 US adults. Comfort levels were similar to last July, when studios were releasing tentpoles like "Black Widow" and "Fast and Furious 9."

But a deeper look at the box-office numbers shows an industry that still has a long road to recovery. 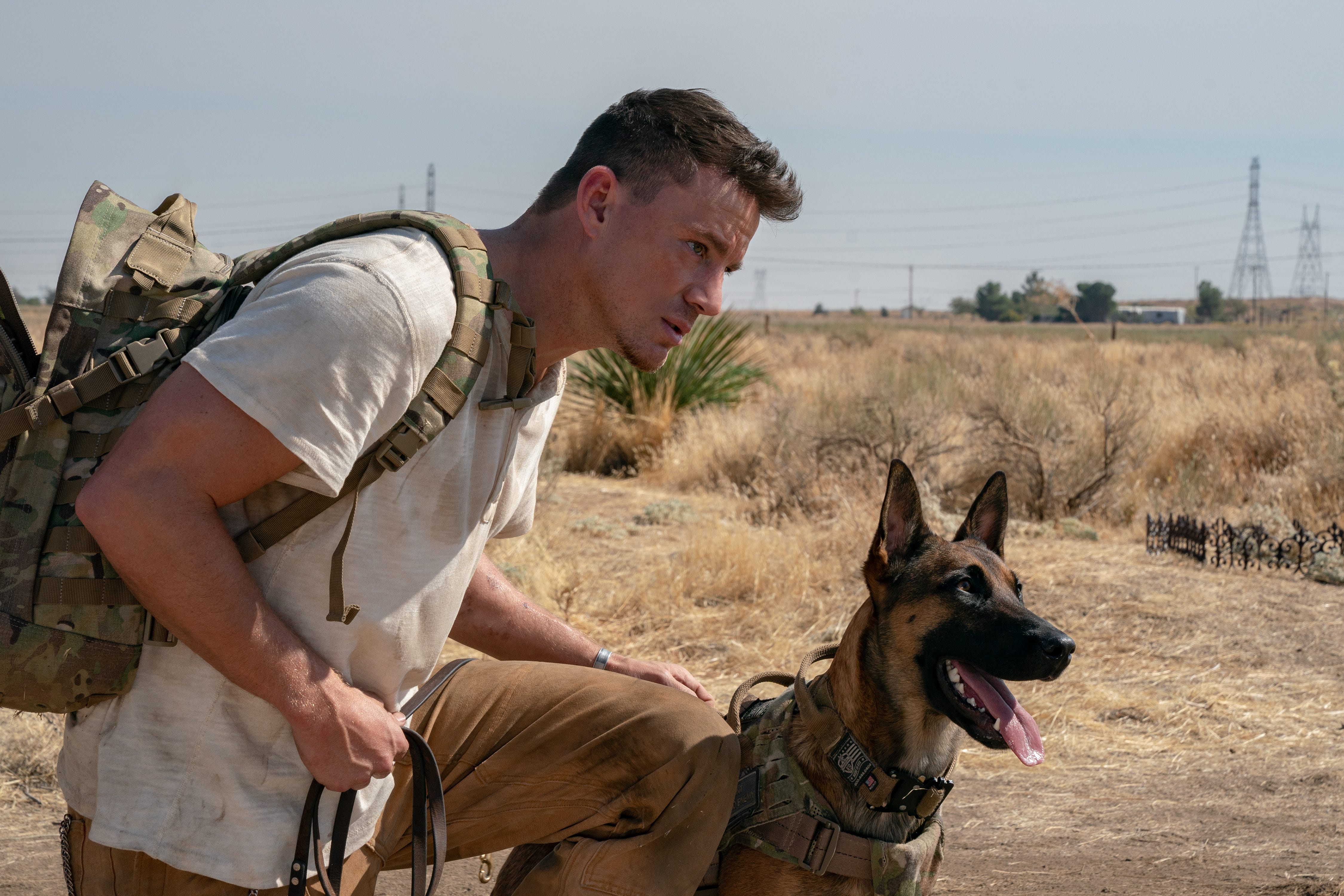 Channing Tatum and Lulu the Belgian Malinois in "Dog."

The box office is still far behind pre-pandemic levels

While individual movies like "Uncharted" and "Dog" are topping expectations, the total box office is still far below what it was before the pandemic.

Here is the total domestic box office over the three-day and four-day Presidents' Day weekends in 2019, 2020, and this year, along with the No. 1 movie that weekend for each year:

And here are the totals for the weekends following the Presidents' Day holiday:

The numbers suggest that moviegoers still aren't going to theaters at the levels they were before the pandemic. But there's also the issue of a lack of product in theaters.

The pandemic shifted distribution practices. With the emphasis on streaming businesses, Hollywood studios aren't releasing as many movies to theaters as they once did. Pandemic-related delays also left gaps on the theatrical schedule.

"Uncharted" and "Dog" performed well during their second weekends in theaters in part because there weren't new major releases that could realistically compete with them. United Artists released "Cyrano" in about 800 theaters and it earned $1.4 million. The Foo Fighters movie "Studio 666" grossed just $1.58 million from over 2,300 locations.

Over the same weekend in 2020, Disney released "Call of the Wild." It underperformed with $24 million in its opening, but was still a major release to compete with Paramount's "Sonic."

John Fithian, the head of the National Association of Theatre Owners, told Insider last month that the major studios typically release 120 movies to theaters in a given year, but there were around 90 on the schedule at the time.

He said a "shrinking slate of theatrical releases" was one of his biggest concerns for exhibitors.