Fifteen years ago, YouTube broke ground when it allowed internet users to upload and share videos in a more efficient way than ever before.
YouTube quickly skyrocketed to become the most popular online video platform in the world. Now, more than 500 hours of content are uploaded to the platform every minute.
Some videos, however, have had more of an impact than others. These clips went viral and were ingrained into internet culture, setting a precedent for both the immediate and long-term effects that online video could have.
Business Insider has selected 17 YouTube videos that have been the most influential in shaping the platform.
Visit Business Insider’s homepage for more stories.
Nike’s Ronaldinho “Cross Bar” ad — October 2005

A Nike ad featuring the Brazilian soccer star Ronaldinho was the first video to rack up 1 million views on YouTube. In the ad, Ronaldinho puts on a golden pair of Nike’s new Tiempo cleats, effortlessly hitting the crossbar again and again as the ball boomerangs right back to him each time. In a feat of marketing genius, Nike uploaded the video under the alias “JoeB,” as if it was any other YouTube user instead of the multinational sneaker conglomerate.

“We didn’t even know exactly how it was being shared. All of the sudden, this two-minute video was getting more traffic than they were seeing with any other marketing video,” YouTube cofounder Steve Chen told Business Insider. “We were just seeing a huge amount of traffic from that video, and that actually led us to go up to Oregon to visit Nike’s headquarters. I remember walking through the office talking about the potential of YouTube.”

The “Saturday Night Live” digital short “Lazy Sunday” features Chris Parnell and Andy Samberg rapping about cupcakes and “The Chronicles of Narnia.” The iconic skit went viral after a random internet user posted it to YouTube. A few days later, NBC, sent YouTube a notice asking the platform to take down the clip, along with 500 others, or face legal consequences. YouTube complied, but the clip had already racked up over 5 million views, setting an early example of YouTube’s potential for virality.

Judson Laipply’s “Evolution of Dance” routine — a compendium of dance moves through the ages he performed as a motivational speaker — became the first YouTube video to hit 100 million views. The video maintained its spot as the most-watched clip on YouTube for more than three years, solidifying Laipply’s place as one the platform’s earliest celebrities. At age 30, Laipply became the first “poster boy” for YouTube, he told Business Insider.

“I honestly figured it would all die down in a year or two,” Laipply said. “I never thought that 14 years later, I would still be talking about it.”

7 early YouTubers reveal the moments they knew they made it bigTake a look at the history-making pitch deck YouTube used to secure its first $11.5 million from Sequoia Capital in 2005, and the investor memo that convinced the firm of the platform’s potential‘We had no idea how to do it’: YouTube’s founders, investors, and first employees tell the chaotic inside story of how it rose from failed dating site to $1.65 billion video behemoth 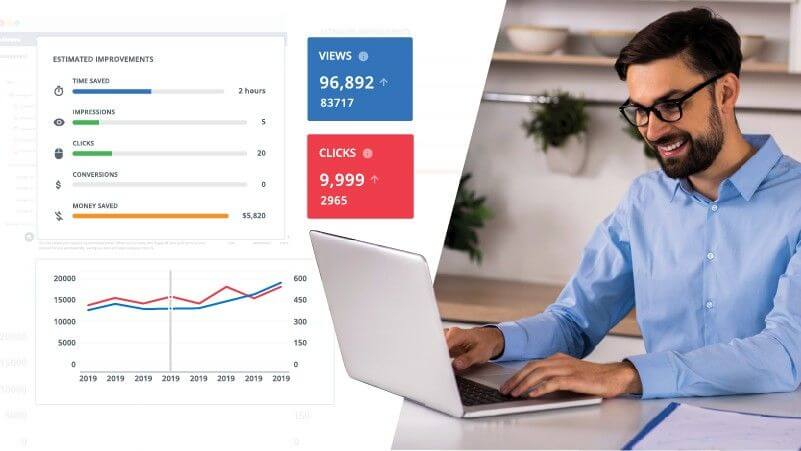 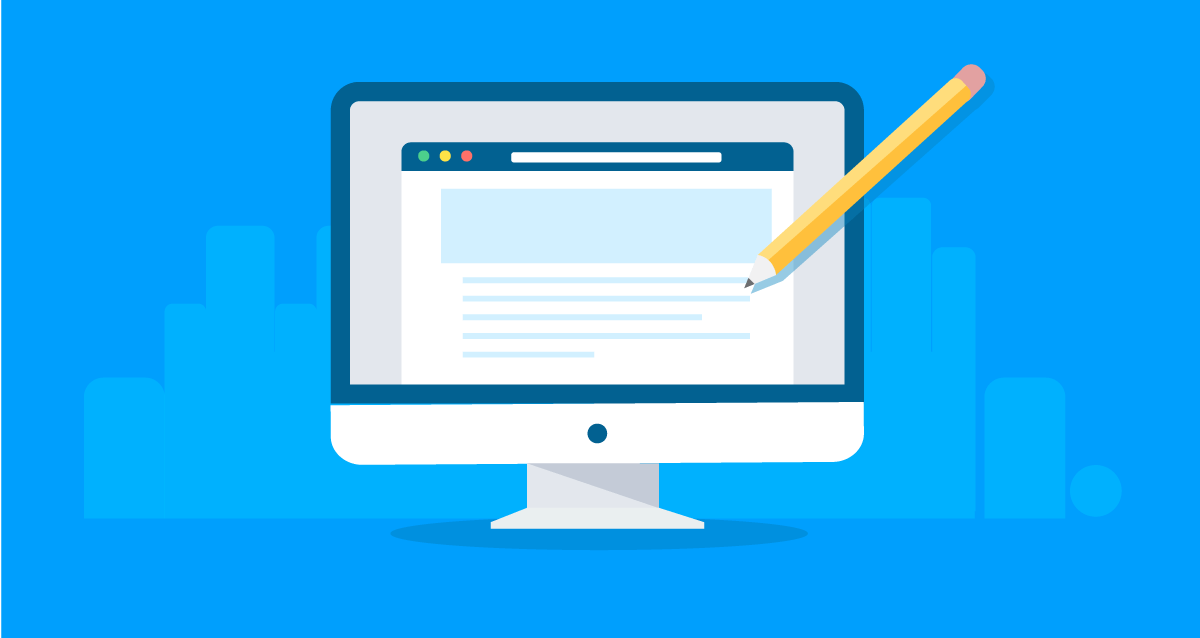 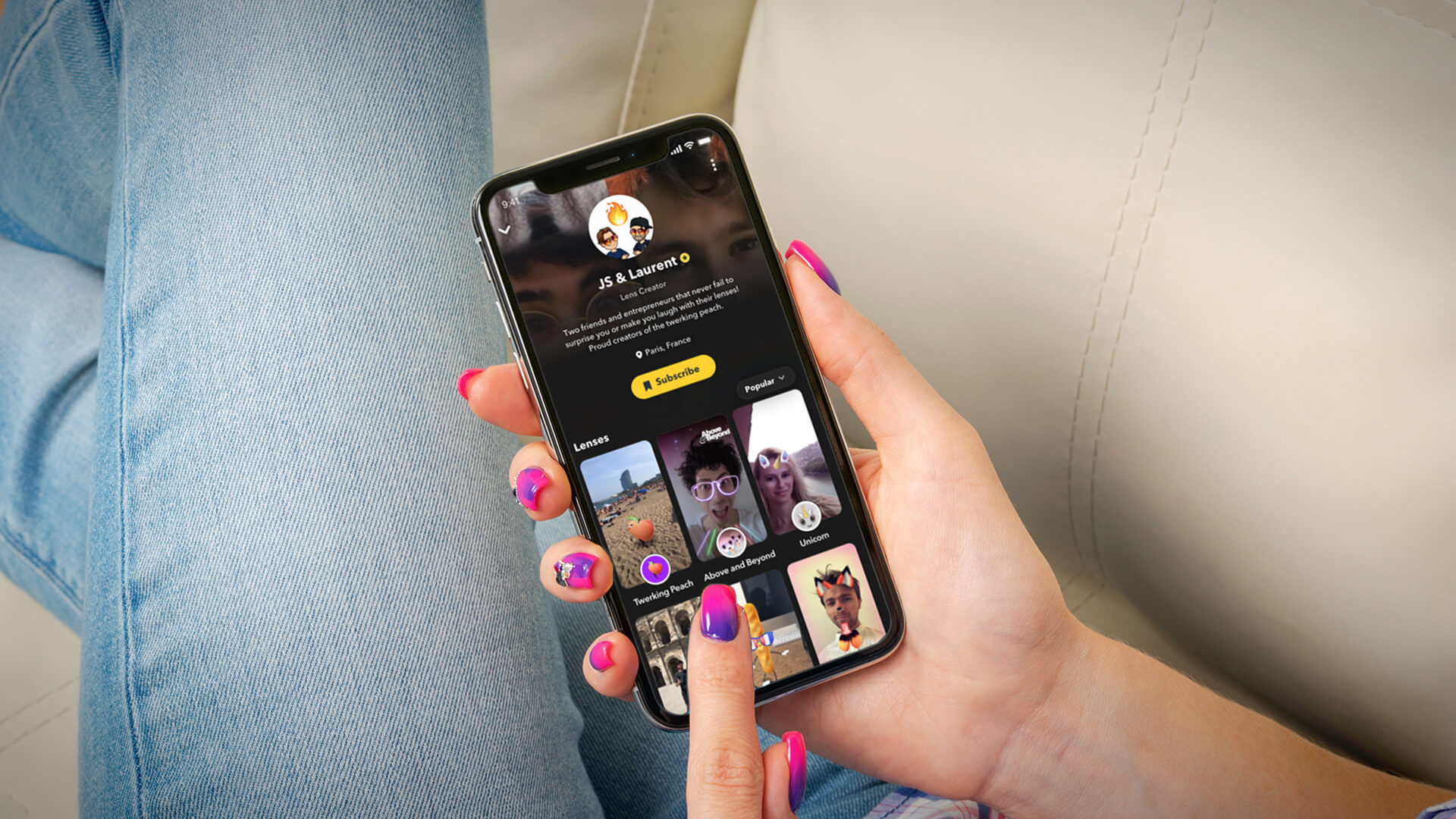