Hi and welcome to the Insider Advertising newsletter, where we break down the big news in advertising and media news, including:

First, if you got this newsletter forwarded, sign up for your own here. 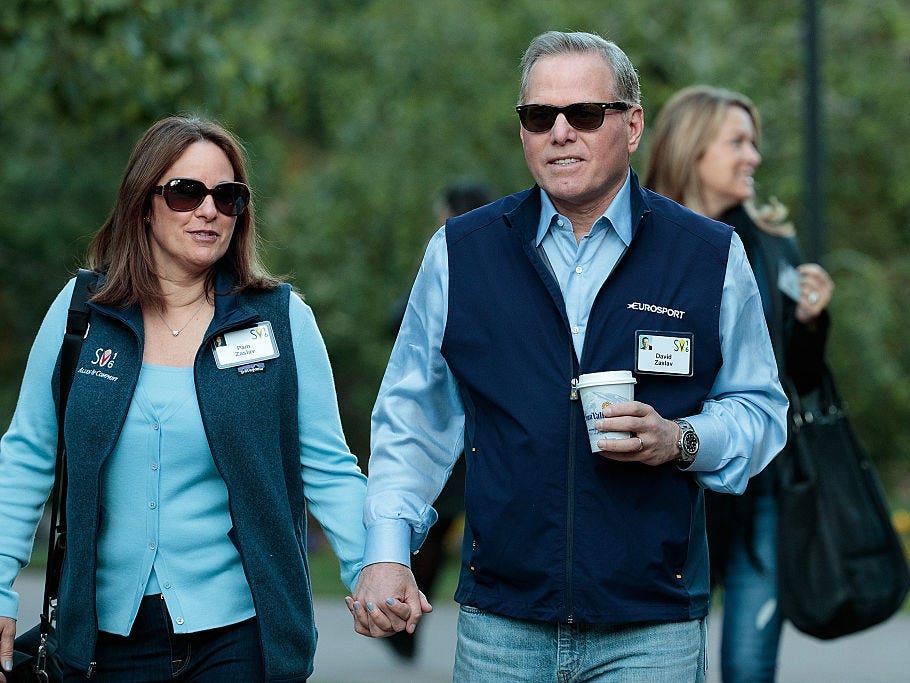 David Zaslav, CEO of Discovery Inc., at the Sun Valley conference in 2016.

Now that WarnerMedia and Discovery have announced their planned merger, many employees no doubt are jittery about the prospects of job cuts.

The companies said they'd be seeking $3 billion in savings, and as much as 75% of the pledged cost savings can come from cutting staff and overhead in big mergers like this, sources told Insider.

Some cost savings could also come through sharing resources, such as deduplicating subscription costs for sales software and professional services fees.One media analyst pointed out that Warner already went through robust cost-cutting and that advertising sales could be somewhat spared because of the importance of client relationships.The content side is expected to be relatively secure, since there's little overlap between the two companies' assets and content is how they're pitching the merger as a way to compete with Netflix and Disney.

Now that Jeff Zucker's golfing buddy is set to run Discovery-WarnerMedia, insiders say his retirement plans could be put on hold

Amazon had tapped WarnerMedia CEO Jason Kilar to run its burgeoning media empire, but he turned it down

Inside the massive WarnerMedia-Discovery media marriage: The bankers and lawyers who played key roles, and how it came together 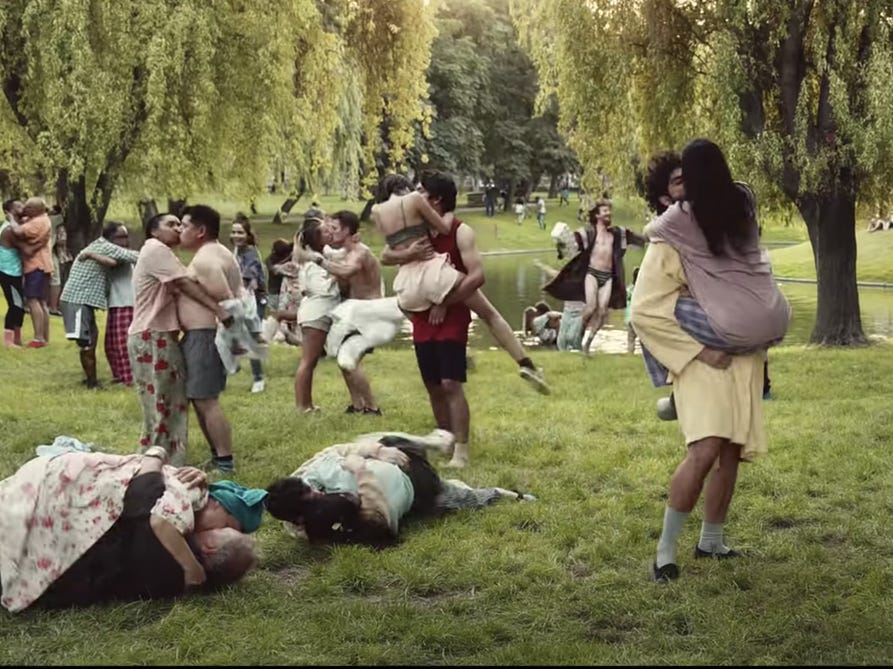 Brands like Bud Light and Mars Wrigley are out with new campaigns, hoping to capitalize on the return to normalcy, Lauren Johnson reports.

But the increased demand for TV inventory, coupled with a decline in ratings as people cut the cord, has led to a spike in prices – as much as 30%.

However, advertisers are wary of paying too much, and there are other ad outlets like audio and streaming services are calling.

Read more: TV ad prices are soaring as brands like Mars embrace the return to normalcy 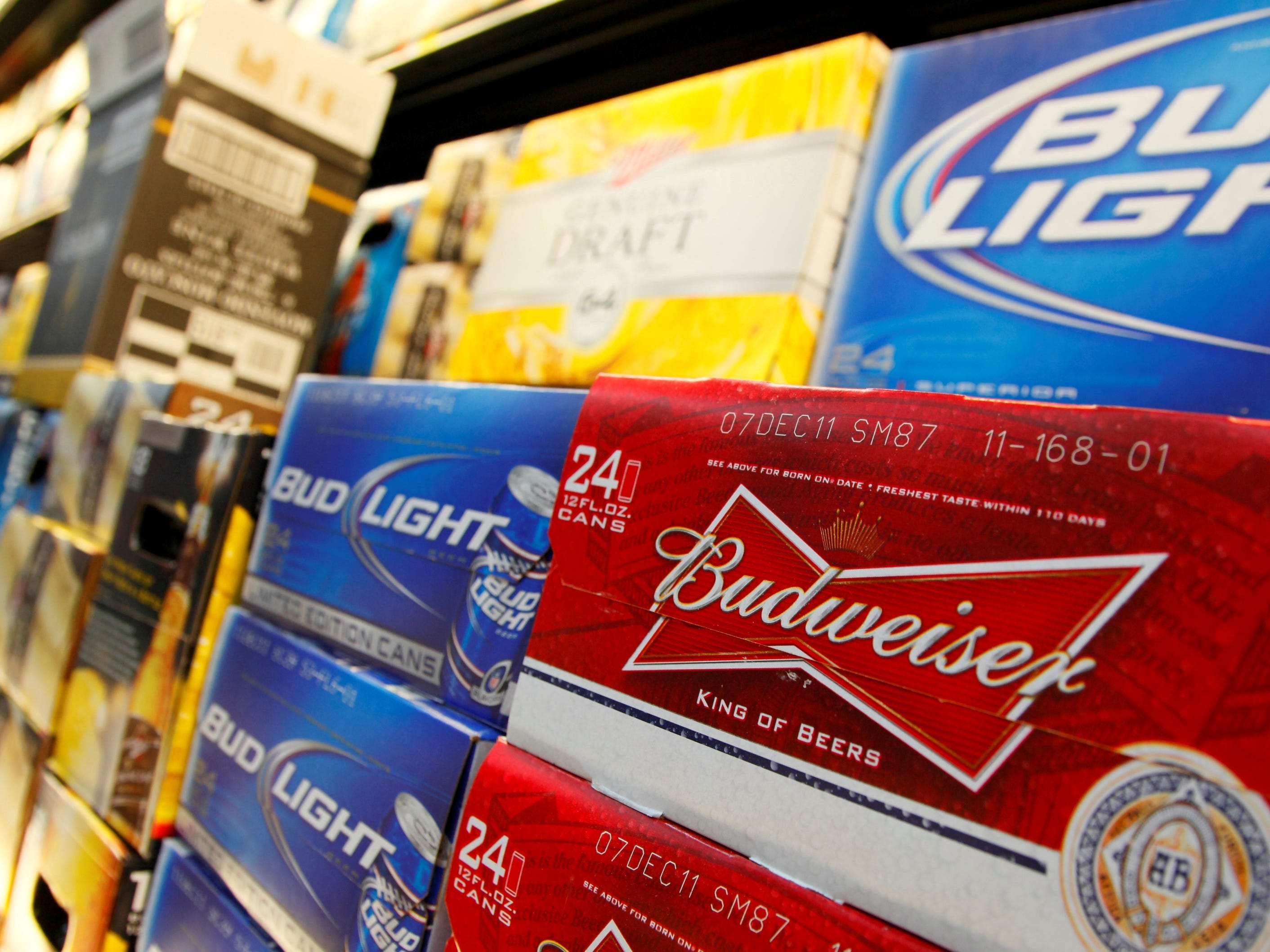 Anheuser Busch's Budweiser and Bud Light Beer on display at a Wal-Mart store in Chicago.

The privacy era is leading advertisers to change how they target and measure their ads and get their data house in order.

One is beer giant Anheuser-Busch InBev, which has prepared for the shift by beefing up its first-party data, adding information about more than 2.5 billion consumers over the past two years.

The company told Tanya Dua having this data has helped it improve its ad targeting, leading to spikes of up to 80% in some cases. It's also helping with things like new product research.

Read more: Anheuser-Busch InBev is doubling down on consumer data to get around new ad targeting limits, and it's already seeing sales spike as much as 80% in tests

That's it for today. Thanks for reading, and see you back here in a week!