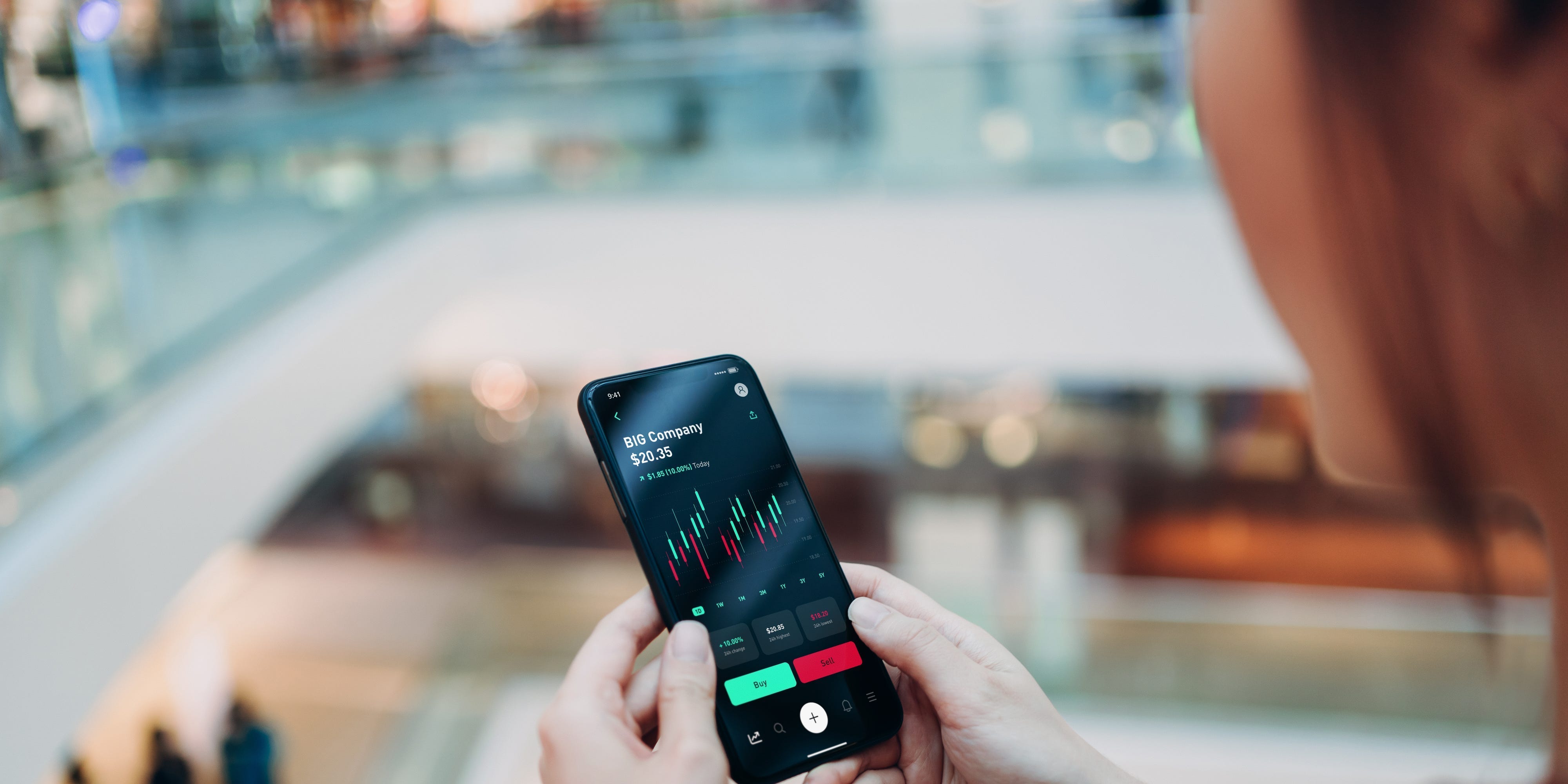 The UK's financial markets watchdog is creating a campaign to warn young people of risks in crypto investing.
The FCA will spend £11 million ($15 million) to caution younger investors about risks including the potential loss of all their money.
The regulator flagged analysis after the GameStop frenzy that showed more people see investing as entertainment.
See more stories on Insider's business page.

The regulator overseeing the UK's financial markets will launch an £11 million ($15 million) campaign to warn young investors about the risks they face in the cryptocurrency market, including the ultimate one of total losses.

The Financial Conduct Authority said Thursday it's creating digital marketing messaging to address the "explosion" among younger people who are speculating on cryptocurrencies and other high-risk investments.

45% of young UK investors say their first investment was in cryptocurrencies, with a large proportion of them using debt to make their purchases, according to research from investment platform Interactive Investor published earlier this month.

"This is a category of consumer that we are not used to engaging with – 18 to 30-year-olds more likely to be drawn in by social media," and a campaign by the FCA is needed to warn them of risks, said Nikhil Rathi, the FCA's CEO, in a speech Thursday

"And those risks are stark. As we have repeatedly made clear: investors in cryptoassets should be prepared to lose all their money," Rathi said in outlining the FCA's plan on becoming a more proactive regulator.

About 2.5 million people in the UK have bought crypto-assets, according to research published in the last year by the FCA. Rathi said analysis this year found those participating in such investing were younger and proportionally more likely ethnic minorities.

"There is evidence too that, as with the GameStop episode, more people see investment as entertainment – behaving less rationally and more emotionally, egged on by anonymous and unaccountable social media influencers," he said, referring to the accelerated and sharp rise and drops in US shares of the video game retailer as part of the so-called meme-stocks rally.

When "technology is used to promote new investments to consumers, it is essential that the right controls are in place," he said.

The UK's advertising watchdog, the Advertising Standards Authority, is planning to crack down on what it deems as misleading marketing for cryptocurrency investments, according to a Financial Times report earlier this month.

News of the FCA's campaign comes as the global cryptocurrency market's value has been slashed to $1.3 trillion from a high of more than $2.4 trillion in May, hurt by a selloff led by bitcoin on a range of concerns including regulatory moves in China and the US. Bitcoin's price has tumbled from an all-time high of $64,863.10 in April to below $32,0000 on Thursday.