The Midwest is leading social media mentions and search queries of White Claw, the leading hard seltzer brand.
In a recent analysis of 200,000 geotagged tweets referencing the drink during the months of July and August, Ohio topped the list. Midwestern states at large comprised a total of six of the top 10.
Ohio also claimed the top spot in Google Trends for searches of White Claw in the past 90 days, as well as for its competitor, Truly.
Visit Business Insider’s homepage for more stories.

The long-held belief is that trends tend to start on the coast, bubbling up in influential epicenters like New York City or Los Angeles before making their way to major metropolises across the nation. However, when it comes to the national hard seltzer craze, the Midwest has proven itself as a definitive taste-maker.

Sanjiv Gajiwala, senior vice president of marketing at White Claw, told Business Insider in August that the drink is performing strongly across the nation, noting there “aren’t necessarily pockets where it’s over-indexing the rest of the country” and “it’s doing just as well in Montana as it is in Boston.” Still, there appears to be overwhelming interest in the beverage and its related content —  including “Claw is the law” memes and the popular Trevor Wallace satire video “*drinks White Claw once*” — in the Midwest as opposed to other regions.See the rest of the story at Business Insider

NOW WATCH: 9 bizarre foods that disappeared from the McDonald’s menu

Inside the infamous dead mall that Amazon is turning into a 700,000-square foot fulfillment centerWhite Claw says it’s ‘working around the clock’ to increase production of the wildly popular hard seltzer amid complaints of shortages across the USCVS is just the latest retailer to come out against open carry, as the business world doubles down on store gun policies 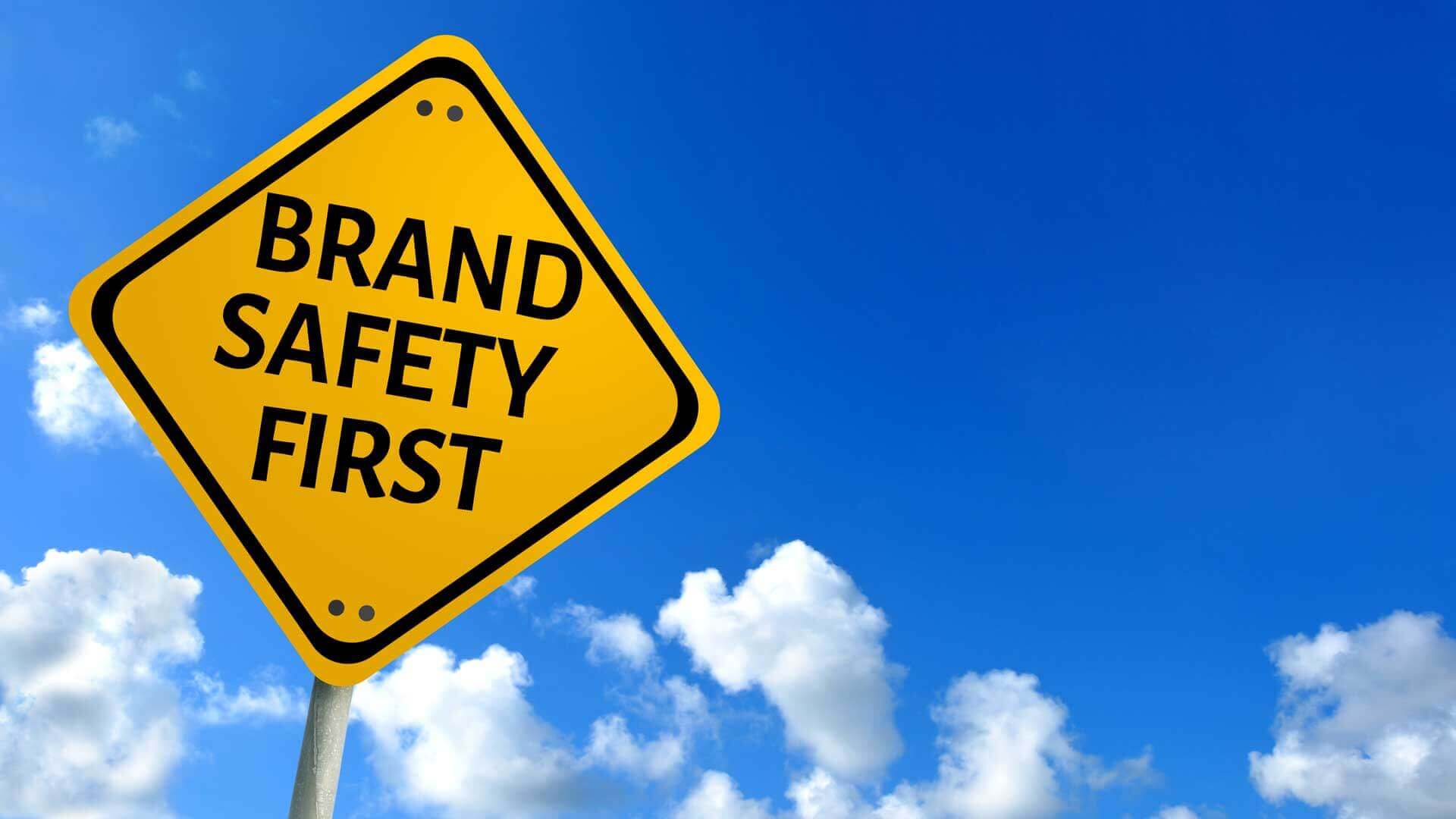 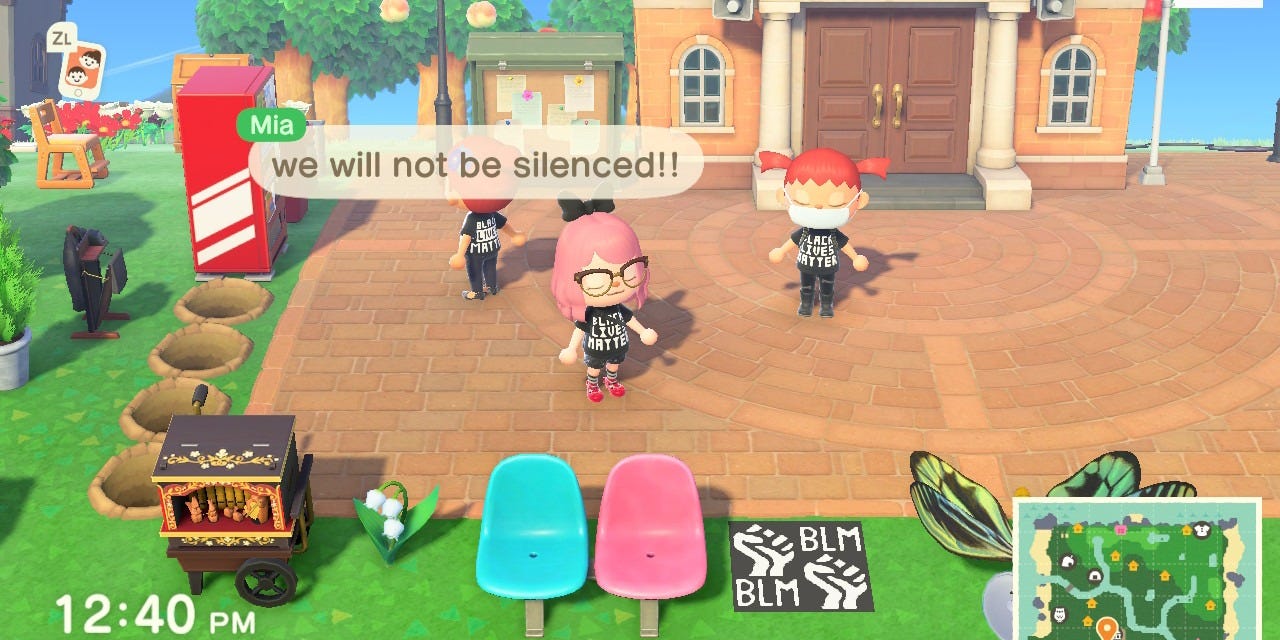 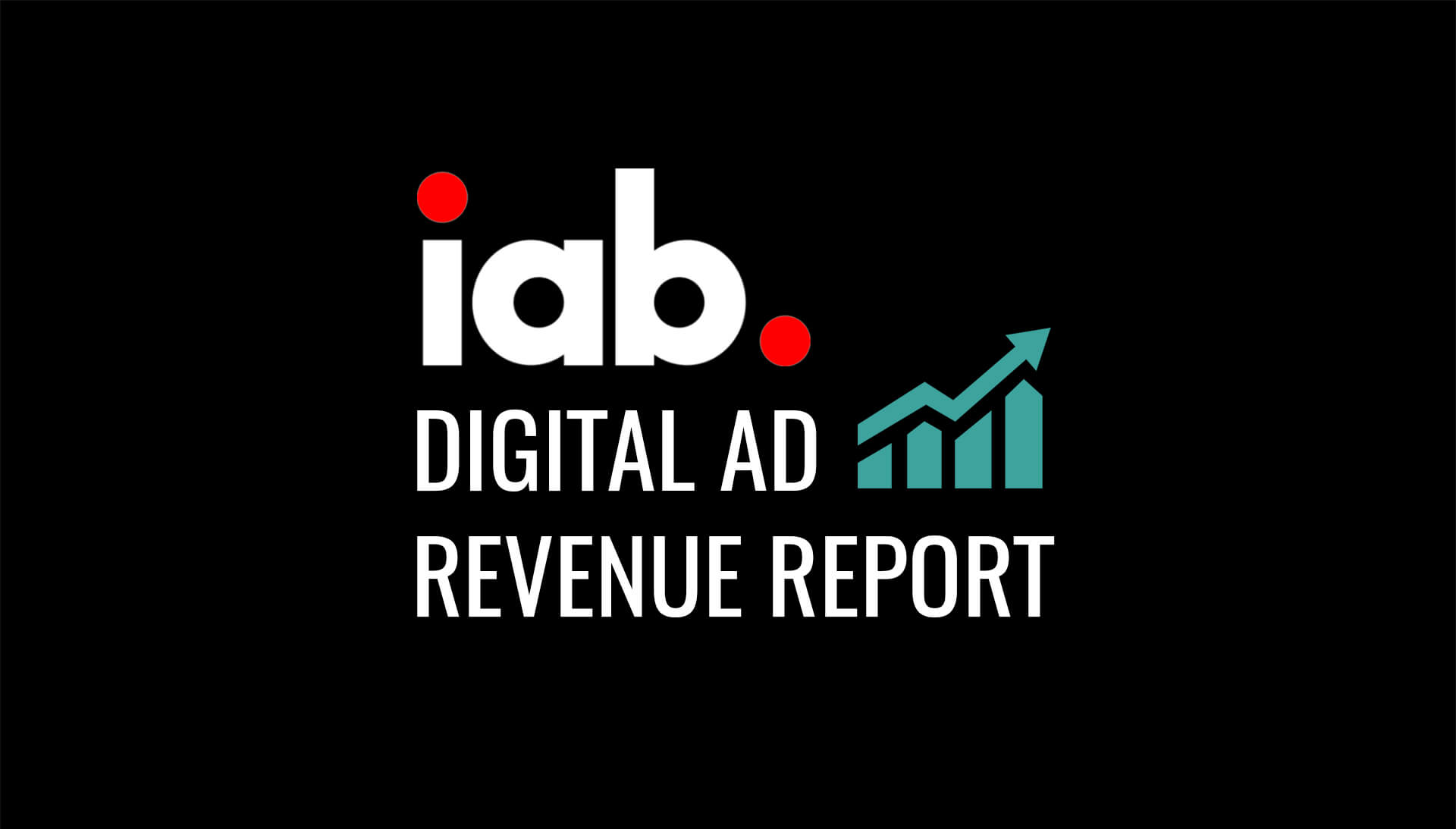