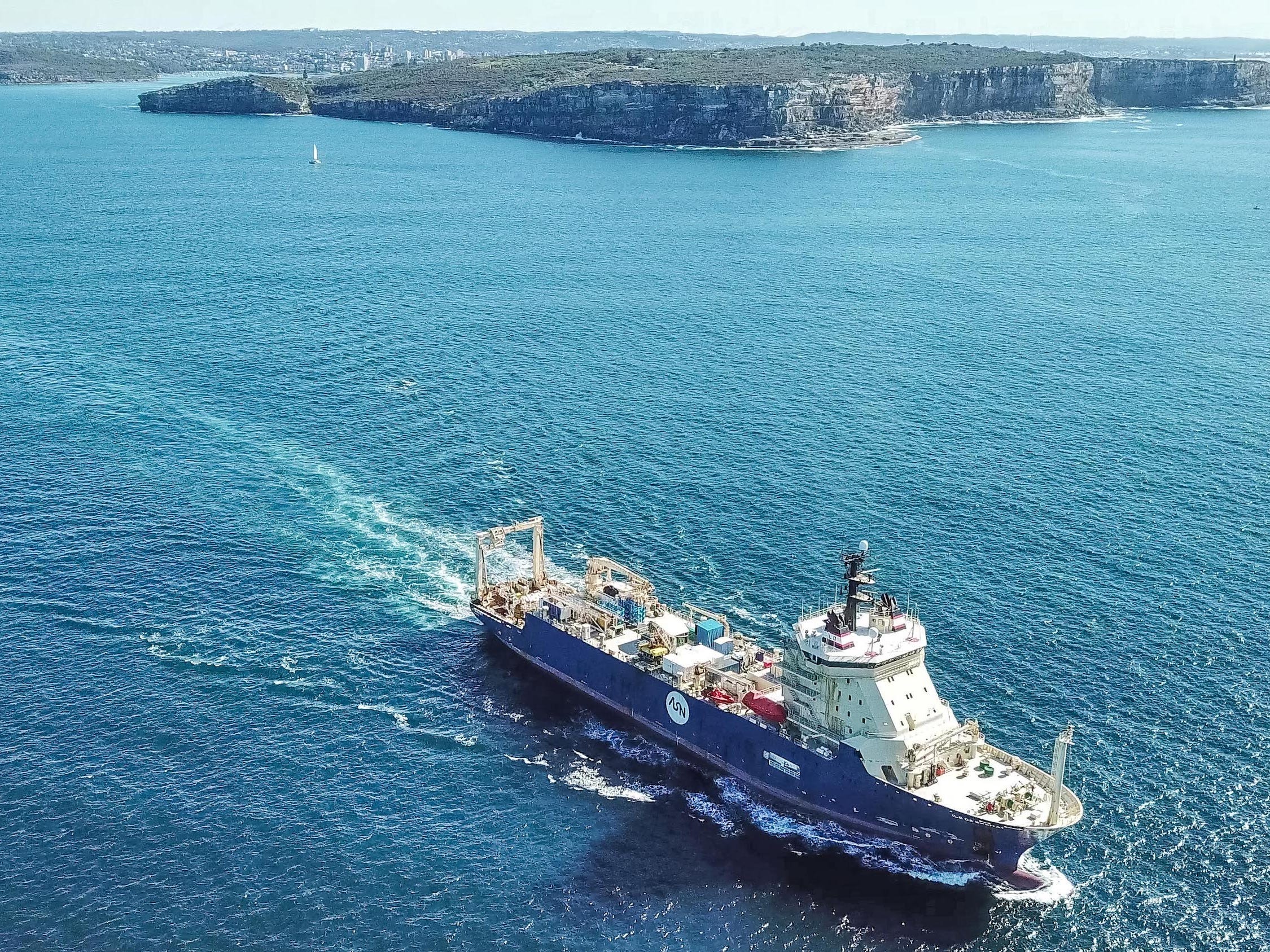 The 2Africa subsea internet cable is to be extended by around 8,000 kilometers, Facebook said Tuesday.
This would make 2Africa the world's longest subsea communications cable, at more than 45,000 kilometers.
If completed, it will run from Europe, around Africa, to the Arabian Gulf, India, and Pakistan.
See more stories on Insider's business page.

A Facebook-backed subsea communications cable is set to become the world's longest with plans for an 8,000-kilometer extension.

Facebook announced Tuesday that the 2Africa cable would now extend more than 45,000 kilometers (27,960 miles) when complete.

Facebook said that 2Africa would serve an estimated 3 billion people in 33 countries.

Facebook has invested in seven subsea internet cables, two of which are already online. Its fellow tech giant Google is also heavily invested in subsea cable-building, with five privately-owned cable projects underway. Google finished laying its 3,900-mile-long Grace Hopper cable linking the US with Spain and the UK on September 14.

When Facebook announced the 2Africa cable in May 2020 it said it would be 37,000 kilometers (22,990 miles) long. Facebook is part of a consortium of companies that have invested in the project. 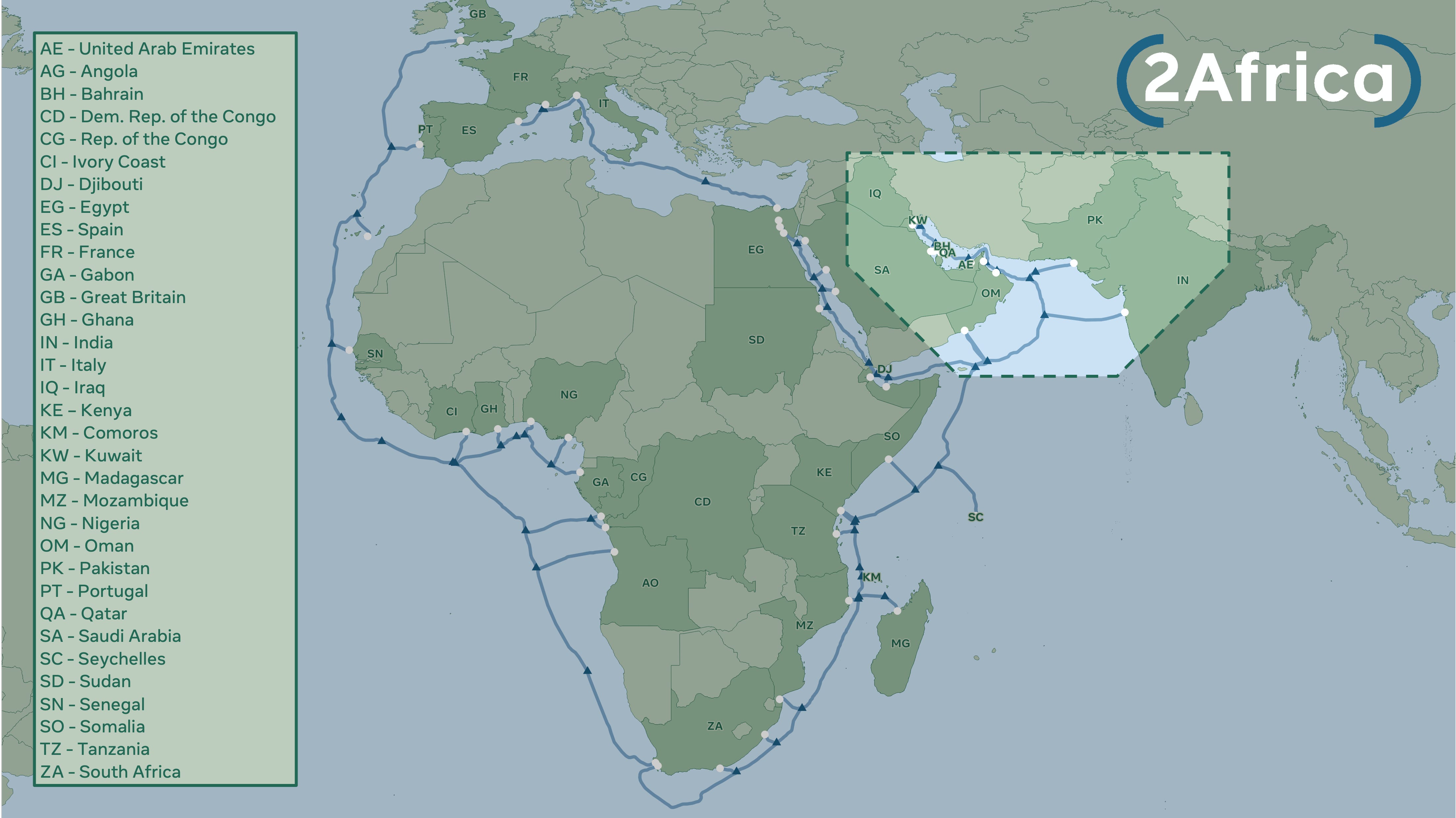 A map of the 2Africa cable with its planned extension highlighted.

Under the plans announced by Facebook in May 2020, the 2Africa cable was to circle Africa and connect with Europe. The planned extension, dubbed Pearls, will have landing points in Oman, the UAE, Qatar, Bahrain, Kuwait, Iraq, Pakistan, India, and Saudi Arabia, Facebook said.