Location analytics is often used narrowly for attribution. However, it can and should be employed more extensively for audience and competitive insights. A great illustration of this comes from Viant, a people-based advertising technology company, which used location data, loyalty card and transaction data and machine learning to understand the affinities and behavior of fast-food buyers and group them into distinct sub-segments for more personalized targeting.

Partnering with an unnamed location intelligence company, Viant analyzed nearly 5 million customer visits from nearly 2 million people over the course of six months in 2018. The client was “a mid-size national sandwich shop chain with more than 1,000 franchise restaurants.”

While this kind of persona work (and alliteration) isn’t new, using location data to build the personas and combining it with a host of other information captured from real-world activities and transactions offers a much richer and more precise view of the customer base. It also offers a new variety of lenses through which to look at customers.

There’s a tendency to segment fast-food audiences by age, ethnicity or gender. However, this model is more complex and incorporates layers of customer behavior.

Breakfast buyers were found to be “more enthusiastic for the franchise than most” and more likely to drive an SUV. Papa Johns was found to be the top competing QSR brand on a list of six. These individuals shop more at Nordstrom, Target, Walmart and Amazon compared with the national average. According to the data, their top TV show was NCAA football.

Lunchtime Loyalists watch Fixer Upper, shop at Nordstrom and visit Chick-Fil-A when they’re not eating at the client restaurant. They also visit Starbucks and drink Coke much more than the national average. Primetime Patrons are more likely to be beer drinkers, eat at the Olive Garden, watch ESPN and get gas from a Shell-branded station. So-called Weekenders were found to be loyal to a single restaurant location, “most likely near their place of residence.” Panera is the go-to competitive chain. They spend less than the national average on Amazon and, like Breakfast Buyers, NCAA football is their top “show.” They also spend roughly $56 per quarter at McDonald’s.

Finally, Devoted Diners are fans of The Voice and spend $67 per quarter at Papa John’s. Most importantly they were the highest frequency customers, “who visit more than any other group” and patronize multiple franchise locations in a given month. They also visit irrespective of time of day or day of week.

One of the most interesting parts of the study, which is not fully exposed, explains how different channels work better for different audience segments. For example, desktop ads were 2x more likely to influence Breakfast Buyers than mobile. Lunchtime Loyalists also were more responsive to desktop campaigns. Primetime Patrons responded most to CTV advertising: “They are 40% more likely to visit after seeing a CTV ad than a mobile ad.” Desktop video worked best with Weekenders. However, mobile ads were most effective with the ultra-loyalist Devoted Diners.

With this knowledge, Viant and its customer can take aim at the different segments with specific, more personalized, campaigns and ad creative. The company might want to address the group with the weakest loyalty or frequency to see whether that behavior can be changed. It can also test a conquesting campaign with a specific segment and then expand that to additional audiences if successful.

But the primary value in all this, arguably, is that location insights can build a more complete understanding of the customer. And the distinction between location intelligence and survey data is that you’re getting actual behavior rather than opinions and recollections, which may be imprecise or otherwise faulty.

Indeed, this case demonstrates the full versatility and importance of location intelligence in the modern customer journey, which is overwhelmingly online-to-offline. 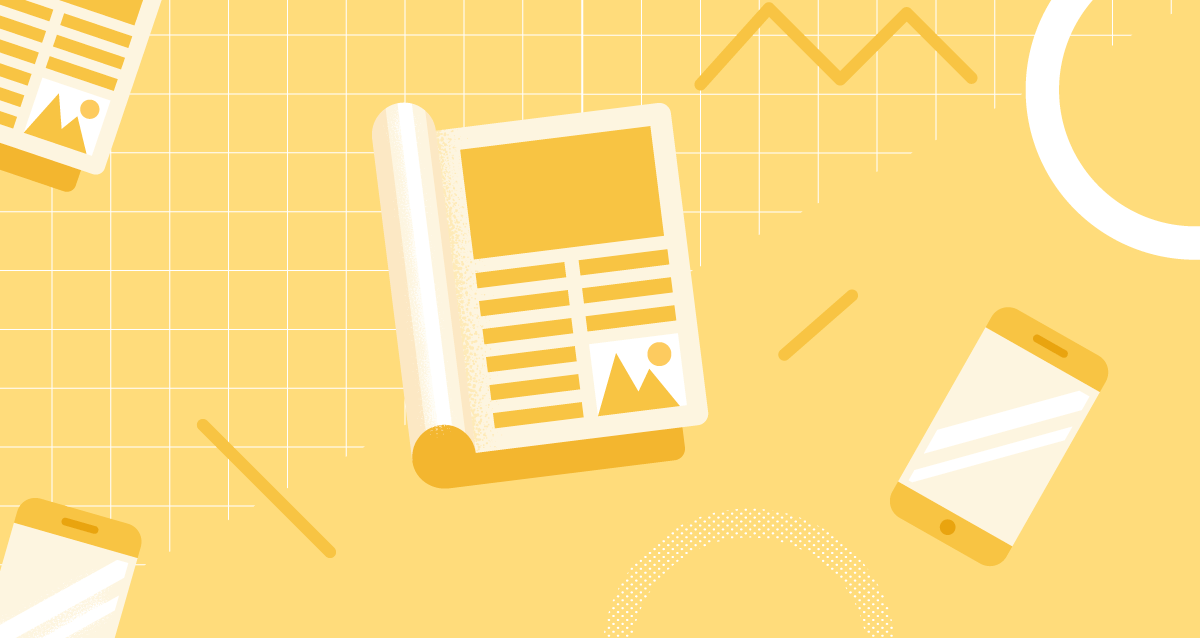 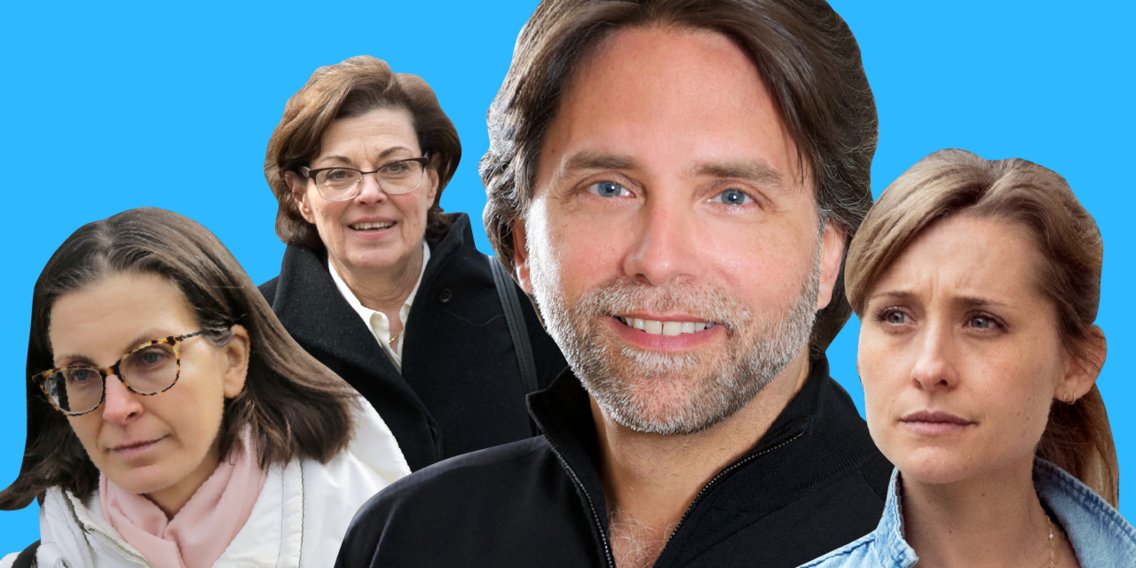 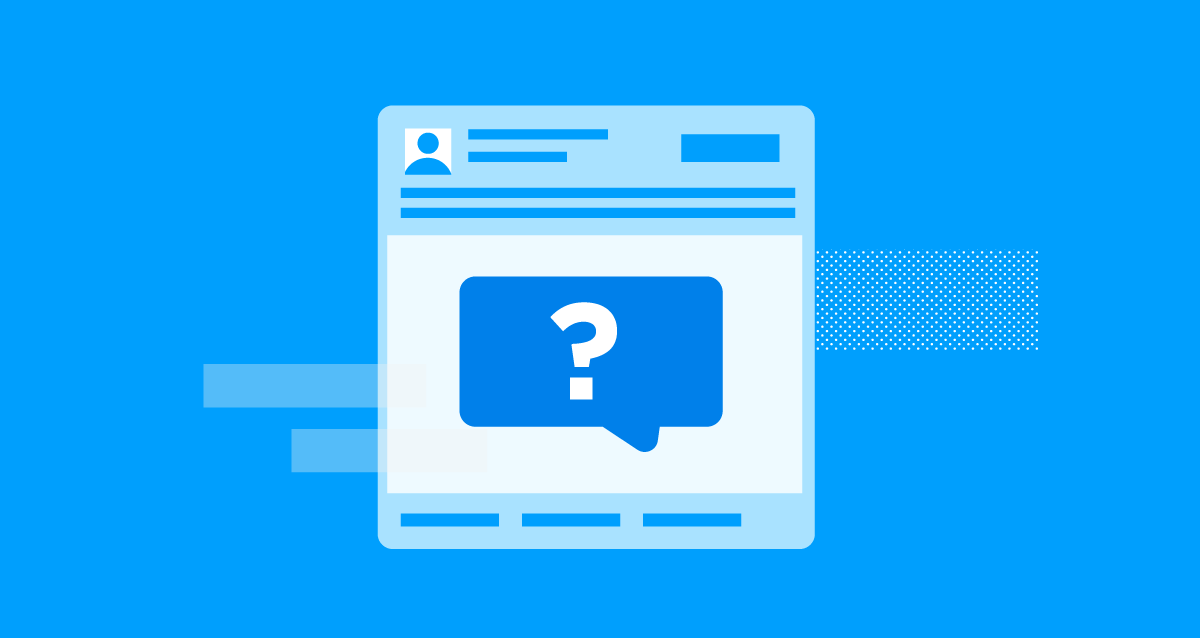