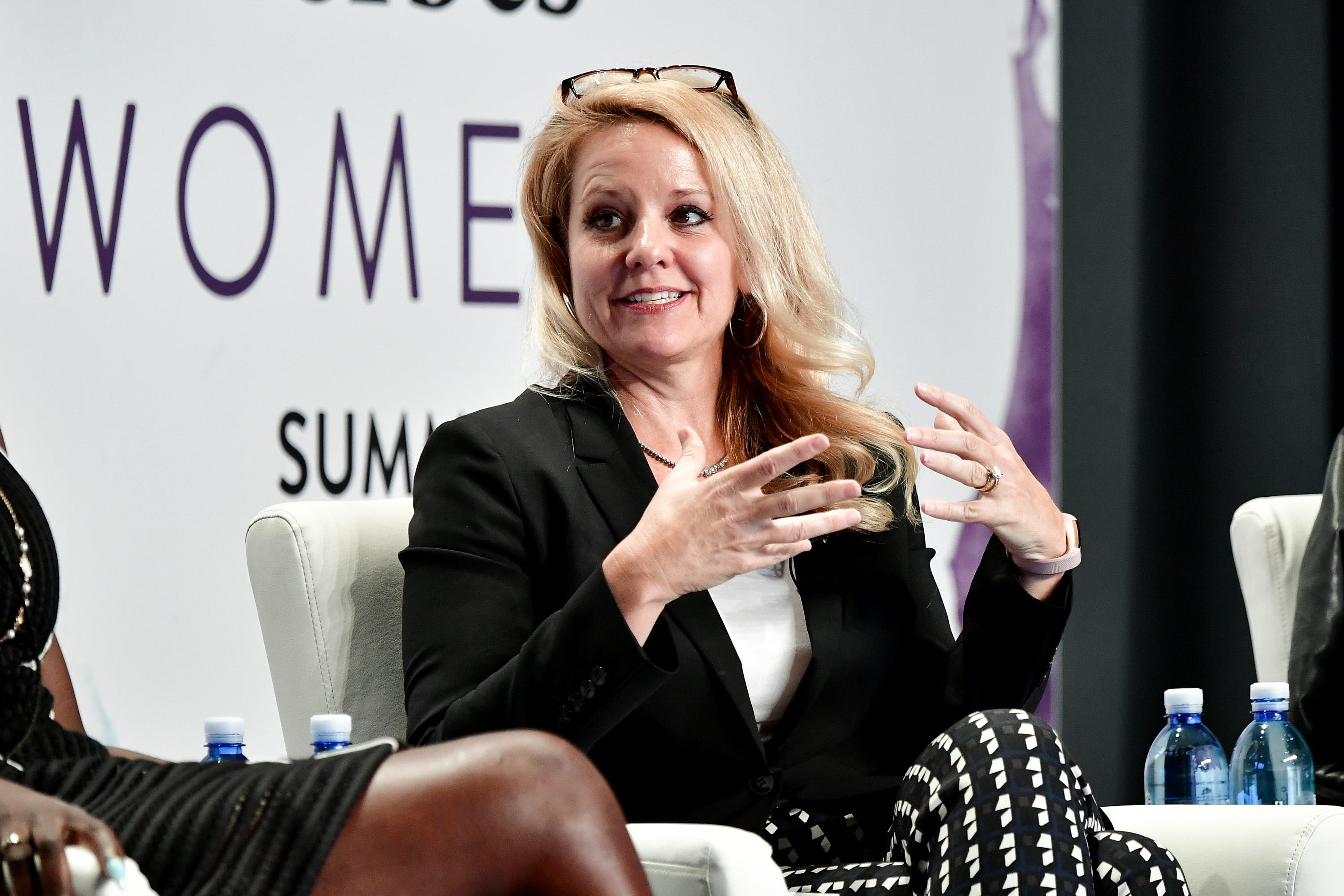 Gwynne Shotwell said SpaceX is experiencing a lack of liquid oxygen which is required for rocket launches.

SpaceX president Gwynne Shotwell said the company was low on liquid oxygen for rocket launches.
Liquid oxygen is also used to treat COVID-19 patients in hospitals.
"We certainly are going to make sure hospitals have the liquid oxygen they need," Shotwell said.
See more stories on Insider's business page.

SpaceX President Gwynne Shotwell said on Tuesday that liquid oxygen shortages were making it more difficult to launch rockets – and that people should email her if they have some spare.

Liquid oxygen is key to getting SpaceX's rockets off the ground. The substance, combined with cryogenic liquid methane, fuels SpaceX's raptor engines, which provide the thrust required for liftoff.

It's also required in hospitals to treat patients infected with COVID-19, as well as for water treatment, and supplies are running low. On Friday, the city of Orlando asked residents to limit their water use so that it could divert more liquid oxygen to hospitals.

Read more: The investment chief running the first pure-play space ETF breaks down 3 reasons to invest in the industry – and explains why the emerging industry's volatility draws retail investors to passive funds

"We're actually going to be impacted this year with the lack of liquid oxygen for launch," Shotwell said during a Space Symposium panel, per a video uploaded to YouTube by ExpovistaTV. "We certainly are going to make sure hospitals have the liquid oxygen they need," she said, without elaborating.

"For anybody that has liquid oxygen to spare, would you send me an email?" she added.

CEO Elon Musk tweeted on Monday that SpaceX had shipped 100,000 user Starlink terminals, which come as part of the user kit and connect to the company's satellites in orbit. The service is now operating in 14 countries, he said – Starlink's goal is to build a high-speed internet network that covers the world.