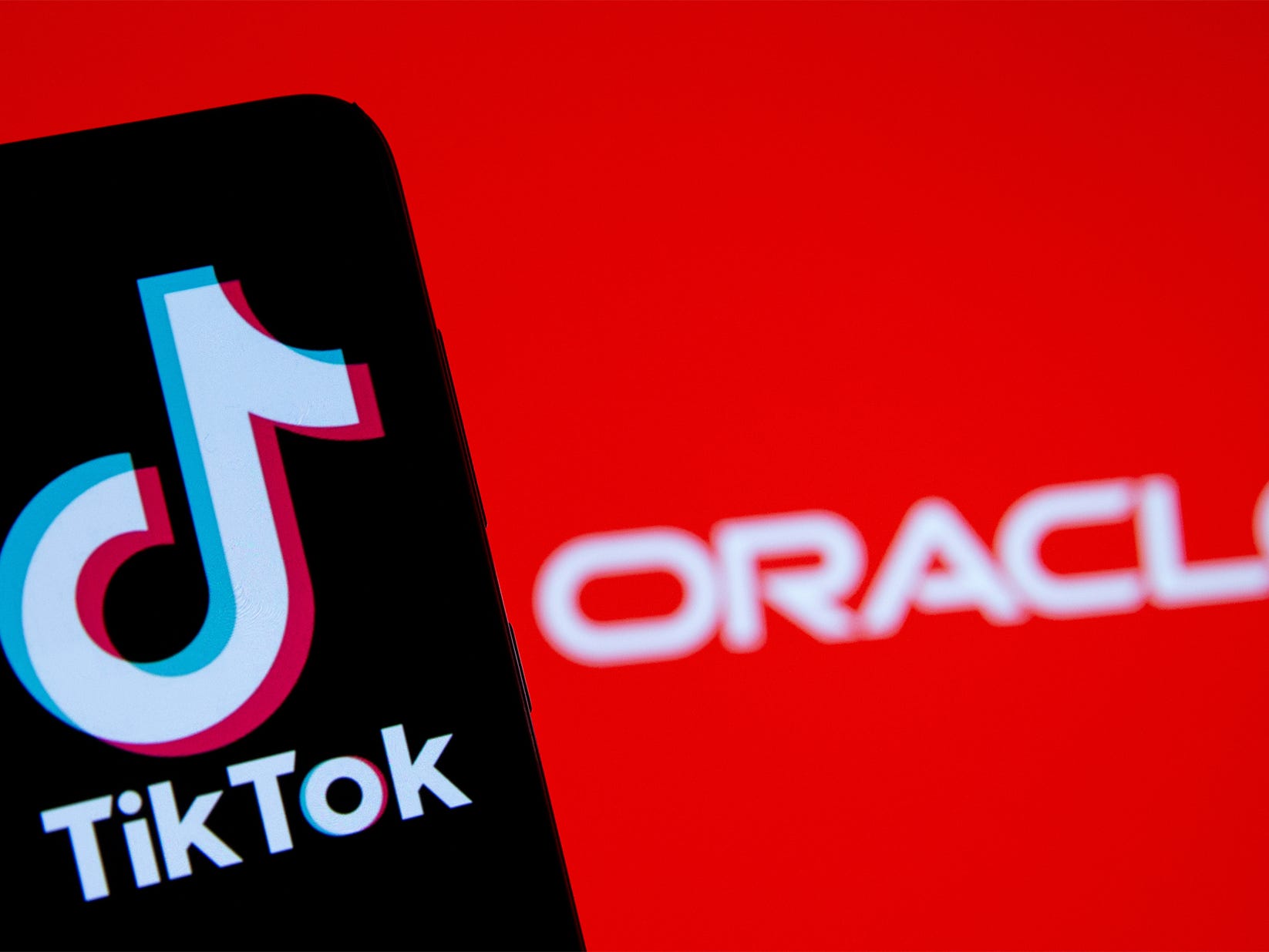 Oracle announced Saturday it will become a minority investor in TikTok’s global business, and will be its designated its “trusted technology provider.”
The news is the latest development in the saga of TikTok, the viral video app which was pressured into selling itself to a US-based company amid national security concerns over the app’s ties to China.
On Friday, Trump signed an executive order that would ban new downloads of TikTok and popular chat and commerce app WeChat, effective Sunday, September 20th.
But by Saturday evening, Trump announced he had given the Oracle deal his “blessing.”
Visit Business Insider’s homepage for more stories.

A deal that would give Oracle a minority stake in TikTok’s global business was announced Saturday evening and received President Donald Trump’s approval, clearing the way for the popular video app to continue operating in the US.

The enterprise software company announced in a statement it had taken a 12.5% stake and become the app’s secure cloud technology provider.

In a statement Saturday evening, TikTok confirmed the news and said it was also working with Walmart on a commercial partnership.

“Both companies will take part in a TikTok Global pre-IPO financing round in which they can take up to a 20% cumulative stake in the company,” the statement said. “We will also maintain and expand TikTok Global’s headquarters in the US, while bringing 25,000 jobs across the country.”

The agreement had hit a snag on Friday when the Trump administration, reportedly dissatisfied with terms of the deal, ordered a ban on US downloads of TikTok and WeChat, another popular China-based chat and commerce app.

But the deal finally received Trump’s approval on Saturday. He told reporters at the White House he had given the deal his “blessing.”

The agreement caps weeks of uncertainty about TikTok’s fate in the US. The Trump administration, which claims the app violates the privacy of US citizens, ordered it to be shut down unless it is sold to a US entity.

For TikTok, the agreement signals a new phase in its meteoric growth in the US where the app is popular among millions of users, particularly teenagers.

For Oracle, the deal is seen by many experts as a bold and surprising move. Oracle is an enterprise tech powerhouse that makes enterprise software and hardware used by businesses, including big corporations, to operate their networks.

Oracle has also launched an aggressive bid to expand its presence in enterprise cloud computing where it faces stiff competition from stronger rivals led by Amazon, Microsoft and Google.

The TikTok deal is expected to boost this effort.

Hosting TikTok, a widely-used and fast growing video app with about 80 million users in the US, is seen as a significant customer win for Oracle. Experts say it would help raise its profile in cloud computing, especially on the heels of the recent deal with the popular video platform Zoom.

Initially, amid speculation that Oracle would actually acquire TikTok, experts said owning the platform would give Oracle access to huge amounts of data that it could use to boost its cloud-based services geared to marketing. 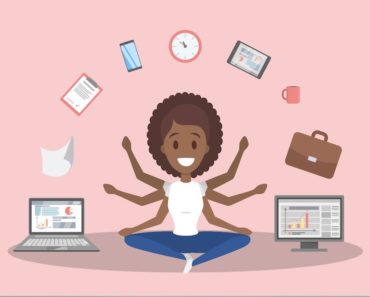 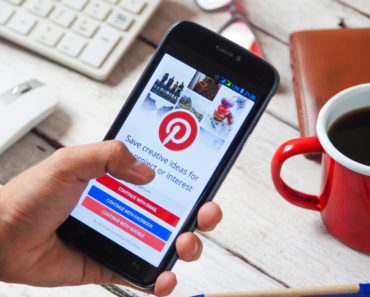 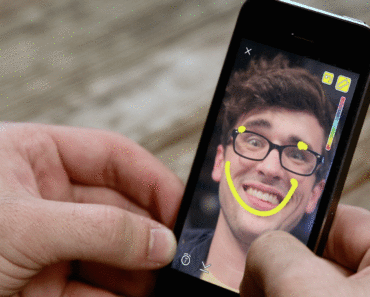