Instagram co-founder Kevin Systrom worried that Mark Zuckerberg would go into “destroy mode” if he didn’t sell the company to Facebook, according to records of his text messages.
Instagram investor Matt Cohler warned that Zuckerberg would “go harder into destroy mode” if Instagram turned down the acquisition offer.
The exchange was published by the House Judiciary Committee as part of its historic antitrust hearing Wednesday where Zuckerberg faced questions over Facebook’s purchases of competitors.
Regulators didn’t challenge the Instagram acquisition at the time, but the deal has since drawn scrutiny from both regulators and politicians who say it constituted anti-competitive behavior.
Visit Business Insider’s homepage for more stories.

Mark Zuckerberg spent Wednesday trying to persuade lawmakers that Facebook’s acquisitions and cloning of competitors’ products and features haven’t amounted to monopolistic behavior, and that it has plenty of competition.

But when Zuckerberg first expressed interest in buying Instagram in 2012, cofounder Kevin Systrom didn’t appear confident about what would happen if he opted to remain independent.See the rest of the story at Business Insider

Mark Zuckerberg was grilled over whether Facebook copied and threatened rivals, but the CEO says the social media giant just ‘adapted features’Zuckerberg viewed Instagram as a threat that could hurt Facebook’s business before buying it, internal emails showMark Zuckerberg will tell Congress that Facebook’s acquisitions are good for competition, according to a copy of his prepared remarks 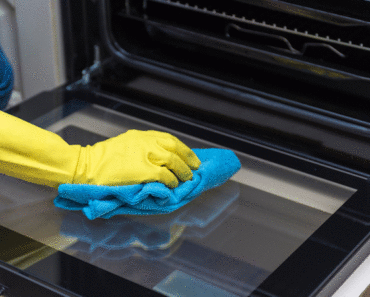 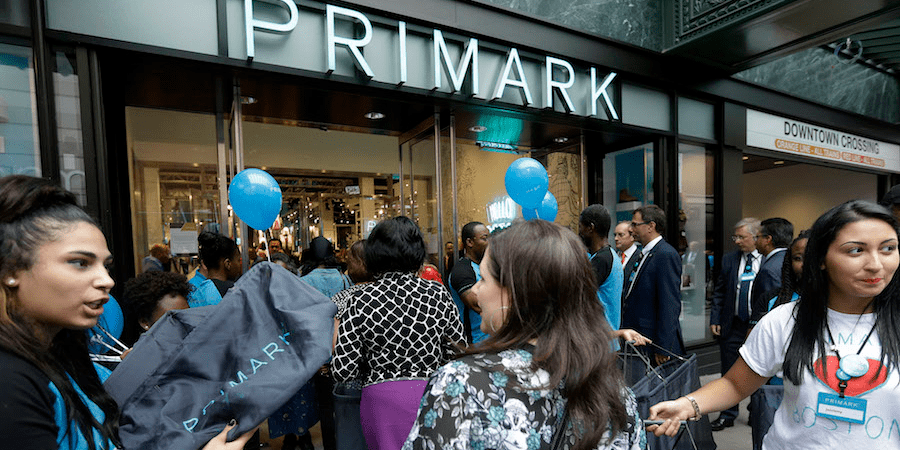 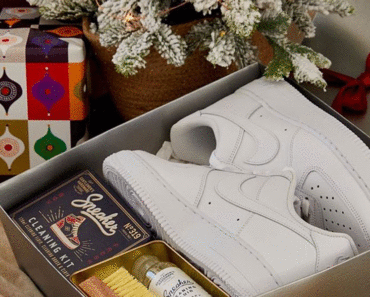