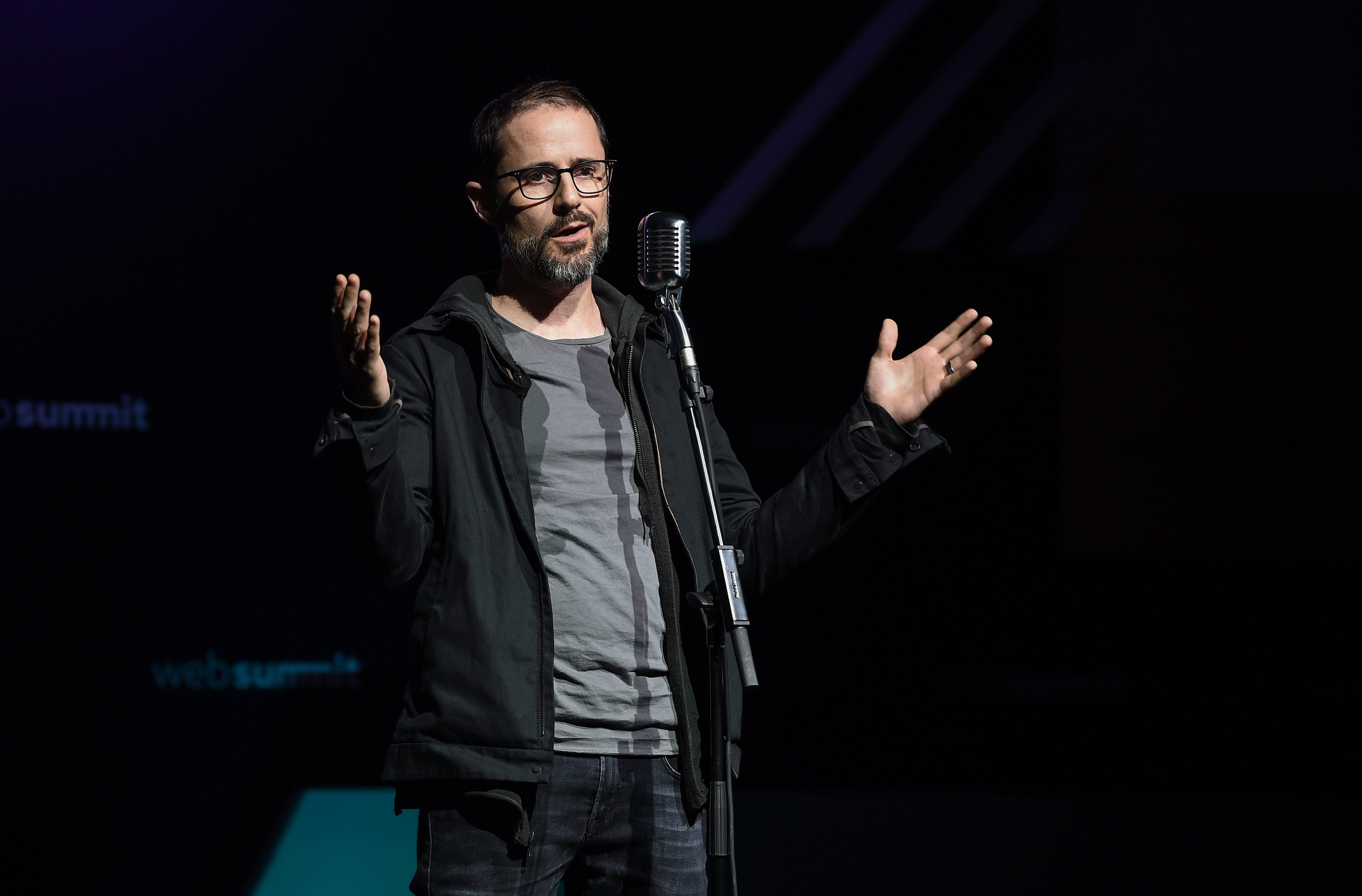 Medium CEO Ev Williams has led the company through multiple pivots – and subsequent rounds of layoffs.

Medium CEO Ev Williams announced yet another major shift in the company's business strategy.
The company said it was moving away from editorial and offered employees severance packages as part of its shift.
This latest pivot – one of many – comes weeks after employees' failed union drive.
See more stories on Insider's business page.

Medium CEO Ev Williams announced in a blog post Tuesday that the company is undergoing yet another major transition, this time away from the editorial publications it started just two years ago.

As it pursues its latest business strategy, Medium is offering all editorial employees the option to "get off this crazy ride" in the form of a voluntary severance program, Williams said.

Medium Vice President of Editorial Siobhan O'Connor is also leaving as part of the transition. She joined the company in 2018.

Williams, who also founded Blogger and co-founded Twitter, started Medium in 2012 as a spruced-up blogging platform. Under his leadership, the company has undergone several major reinventions as it seeks a sustainable business model.

BuzzFeed News reported in 2017 that, in its first five years alone, Medium had "tried and discarded at least five business models."

Starting in 2019, Medium launched several in-house editorial publications, including tech and science publication OneZero, health and wellness publication Elemental, and Zora, which focuses on the experiences of women of color.

But just two years into his latest experiment, Williams said that model won't be Medium's future.

"What's worked less well is where we've followed the traditional editorial playbook – specifically, commissioning stories from professional writers into publications with broad mandates," Williams said in the blog post, adding that Medium wasn't "near where we need to be to make it work economically."

"For the foreseeable future, we will focus that talent on supporting independent voices on our platform. This means identifying writers – both already on Medium and not – and offering them deals, support, editing, and feedback to help them tell great stories and find their audience," he said, alluding to a model more similar to the publishing platform Substack.

But the timing of the move – which came just weeks after employees fell one vote short of unionizing – also raised suspicion, multiple current employees told Insider.

The severance package isn't stingy – it includes five months' salary, six months of health benefits – but employees said that Medium gave editorial workers virtually no details about what their future would look like if they stayed at the company, given its new direction, prompting backlash.

Williams said that Medium had "originally asked for a decision from everyone by 3/29, but based on feedback, we are extending that to 4/2, so we can have more time to address questions."

Are you a current or former Medium employee with insight to share? We'd love to hear about your experiences there. Contact this reporter using a non-work device via encrypted messaging app Signal (+1 503-319-3213 ), email (tsonnemaker@insider.com), or Twitter (@TylerSonnemaker ). We can keep sources anonymous. PR pitches by email only, please.