John Boyega is known for speaking his mind, and so, when he recently spoke out about being the only Star Wars cast member whose ‘experience was based on race’, it caused a ripple through the entertainment industry.

One such message, came from white comedian and actor Michael Rapaport, who is best known for his cameo as Phoebe’s cop boyfriend in Friends.

@JohnBoyega Yo my man you have done so much in such a short period of time. Congrats.. but you ain’t the first actor to have an un nuanced character in a Star Wars movie #beniciodeltoro Welcome to show business. Shit doesn’t always go ur way

‘Yo my man you have done so much in such a short period of time,’ he tweeted Boyega. ‘Congrats.. but you ain’t the first actor to have an unnuanced character in a Star Wars movie #beniciodeltoro Welcome to show business. Sh*t doesn’t always go ur way.’

The 28-year-old responded by asking whether Rapaport had actually read the full GQ article he was referencing, adding  ‘thanks for the additional name to my list though’ in reference to his The Last Jedi co-star del Toro.

Ya I read the article. That’s why I tweeted you. It’s show business. Things don’t always work out the way YOU plan. Happens to ALL of us.

Again, be grateful for all you have done so far which is a lot more than TONS of great actors of all races who also had roles cut down and will continue to.

Boyega simply replied with a smiley face and the words: ‘No. Thanks though.’

It comes after the actor, who played Finn in the iconic franchise, accused Disney of marketing a Black character to be ‘more important in the franchise than they are’ and then having them ‘pushed to the side’. Nobody else in the cast had people saying they were going to boycott the movie because [they were in it]. Nobody else had the uproar and death threats sent to their Instagram DMs and social media, saying, ‘Black this and Black that and you shouldn’t be a Stormtrooper.’

He admitted that being cast in the franchise was, of course, an ‘amazing opportunity’, as well as a ‘stepping stone’ on to bigger things. However, he said the writers ‘knew what to do’ with white characters, but not with his character or Kelly Marie Tran’s.

"It's sometimes the ignorance of people that think that what you see in the media of any actor or footballer represents the entirety of their experience."Actor and activist @JohnBoyega speaks to @Jimfam about #StarWars and being a black man in Hollywood: https://t.co/klRRrK5wR8 pic.twitter.com/qfUzu8cEQr

Fortunately, the views of Rapaport appear to be in the minority, with thousands of people praising Boyega for his openness towards a very difficult conversation.

If you have a story you want to tell, send it to UNILAD via story@unilad.com 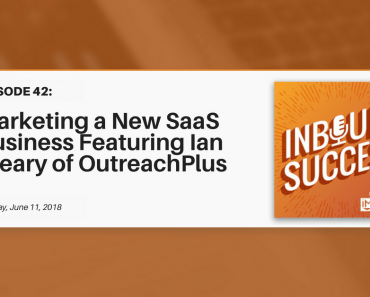 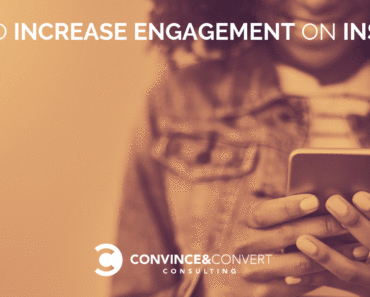