Apparently, racist fashion campaigns are still en vogue despite the increased awareness of systemic racism in the world.

The latest culprit of this reductive marketing is Italian brand Marni, which got heat for its new SS20 campaign that featured Black models posing next to brassy text reading “jungle mood,” “tribal amulet,” and “barefoot in the jungle” among others.

While the entire spread was dripping with problematic optics — with the models styled in ethnic accessories including wood necklaces from the Philippines, Caribbean woven grass hats, and other wooden jewelry (none of which are Marni, btw) — some of the since-deleted images on the brand’s Instagram account are downright disturbing; including a picture that showed a link of chains near a model’s feet resembling shackles.

Naturally, viewers on social media felt the images alluded to racist stereotypes of Black people as primitive and uncivilized, with users leaving comments like:

“How many persons of color actually work for your company? As opposed to exploited day hires bka “models.” This is a rhetorical question btw…”

“This is the worst example presenting Black bodies through the white gaze. Shame on you you! What % of your staff is Black?”

“What is actually wrong with you?? How did a TEAM of people approve this crap”

“Literally who let this campaign run? Not one person was like “Maybe this looks racists???” I’m confused. Do better”

“Black people are not your props to exploit”

It’s worth noting the photographer Edgar Azevedo is Afro-Brazilian, while Giovanni Bianco, the art director, is Brazilian-Italian. Neither has commented on the campaign yet, and perhaps more context about the collaboration would have prevented some of the outrage, but of course it’s a little too late for that.

And even as of this writing, a few questionable photos remain on the brand’s IG page:

Of course, this isn’t the first time a fashion brand has been called out for racist imagery.  As you might remember, H&M came under fire in 2018 after using a young Black boy to model a “Coolest Monkey In The Jungle” hoodie, which recalled a history of representing Black people as apes and monkeys. Similarly, Gucci got heat for selling a balaclava that evoked blackface.

So why, you might be asking, would a brand use such an overtly racist campaign in 2020? Is it a layered commentary on the exploitation of Black bodies? Is it an any-press-is-good-press-style marketing tactic? Or does it simply show how insidious racism still is throughout the world today?

On Friday, Italian brand @Marni , known for its quirky, irreverent take on luxury fashion, sent out an e-mail blast for their new SS20 campaign. In the series of images, which were also simultaneously posted on Instagram, Black models are juxtaposed with some choice words evoking the season’s mood–“jungle mood,” “tribal amulet,” and “barefoot in the jungle” among others. ⠀⠀⠀⠀⠀⠀⠀⠀⠀ You might remember H&M’s “Coolest Monkey In The Jungle” hoodie from 2018, which was photographed on a young black boy, and recalled a legacy of simianized representations of Black people as apes and monkeys. Ditto Prada’s “Otto” keychains which caused a scandal later that same year and in the months prior, an incident with Gucci’s blackface balaclava. It was a rough year for fashion brands, but it hasn’t stopped. ⠀⠀⠀⠀⠀⠀⠀⠀⠀ Marni’s new campaign is more nuanced, but no less problematic. With the models styled in a smorgasbord of ethnic accessories like Bayong wood necklaces from the Philippines, Caribbean woven grass hats, and other non-descript wooden jewelry (none of which are Marni), the images begin alluding to racist, colonial stereotypes of Black people as primitive, uncivilized, and unmodern people. One model is even painted in clay, evoking tribal bodypaint. In another image that’s since been deleted from the brand’s Instagram account, a link of chains near the model’s feet resulted in some terrible shackle-like optics. ⠀⠀⠀⠀⠀⠀⠀⠀⠀ It becomes a more layered conversation though, when you discover the photographer Edgar Azevedo is Afro-Brazilian. Meanwhile Giovanni Bianco, the art director, is Brazilian-Italian. Was something lost in translation? More context provided by the brand to explain the vision and collaboration with the photographer could have helped in this situation, but needless to say, the damage was done when the marketing team decided on those words. ⠀⠀⠀⠀⠀⠀⠀⠀⠀ These stereotypes are just some of the ways the institution of white supremacy has oppressed, dehumanized, and deprived Black people of their human rights. For yet another fashion brand to reflect these tropes further proves the work that needs to be done to dismantle the pervasive racism throughout the world. 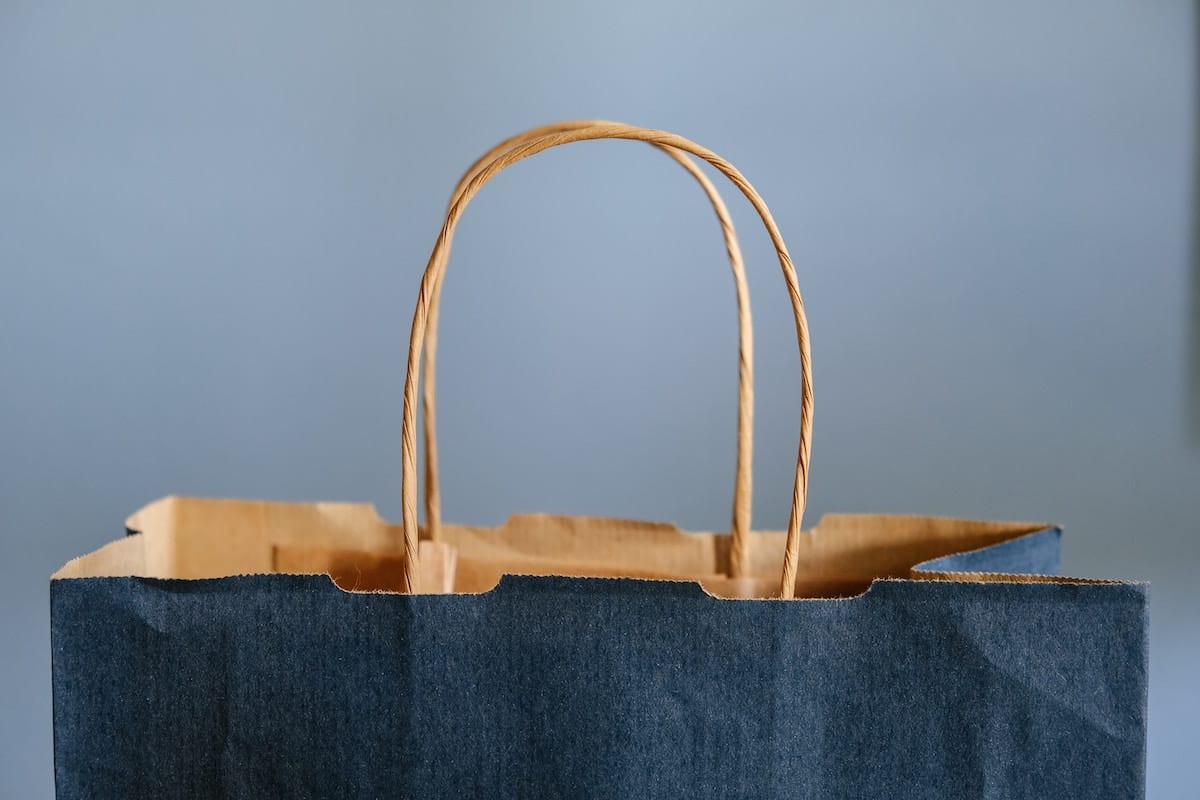