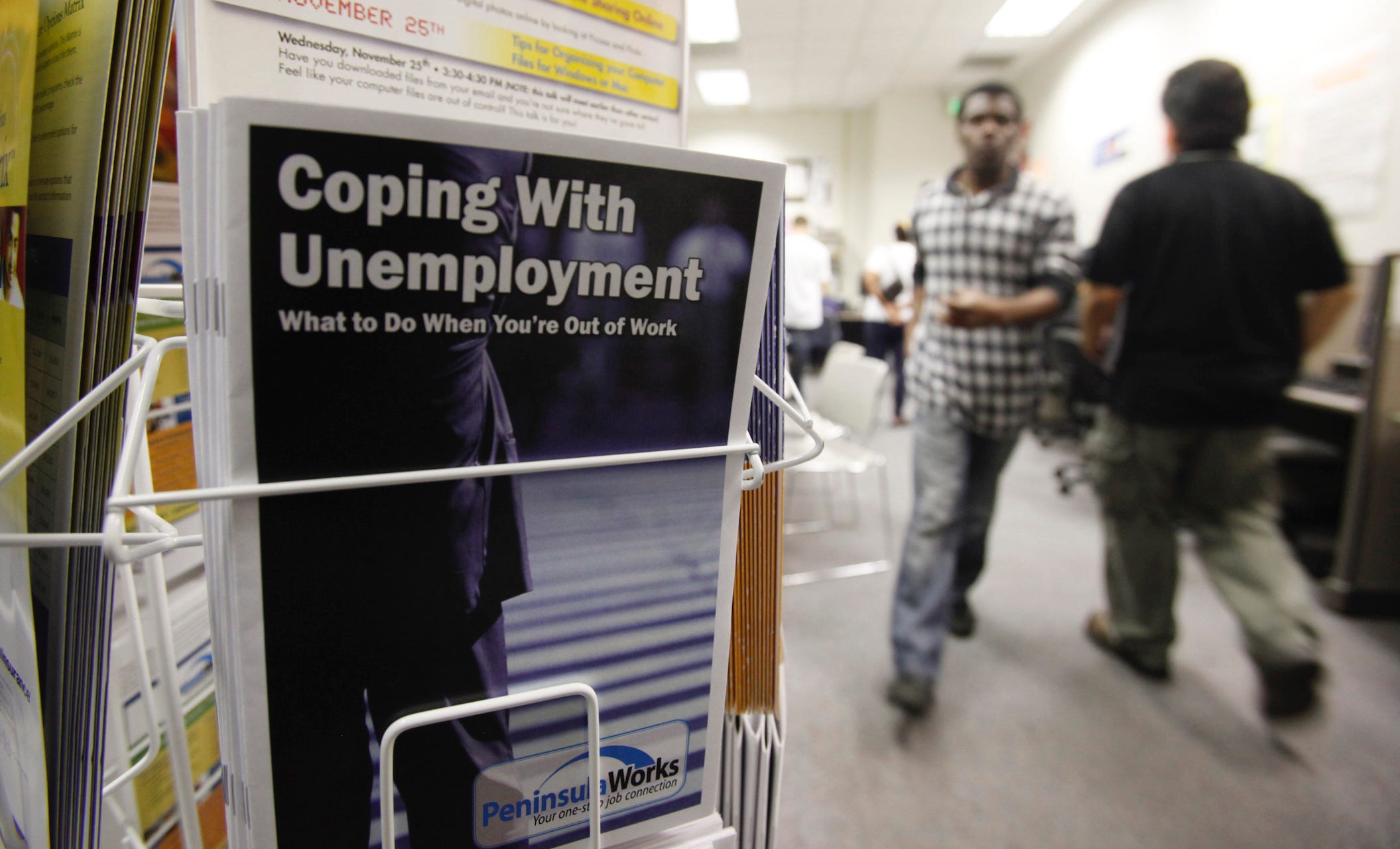 The 22 million US jobs lost during the COVID-19 pandemic in the spring won’t be regained until early 2024, the chief economist at Moody’s Analytics said.
Mark Zandi said the industries hit hardest in the pandemic included retail, leisure, hospitality, and recreational activities.
Tens of thousands of small retailers failed or filed for bankruptcy “while the retail behemoths gobbled up market share,” he said.
He said economic growth should accelerate as people “let loose later in 2021 once they’re vaccinated.”
Ryan Sweet, a research economist at Moody’s, told Business Insider that “the labor market will heal, but that takes time, particularly for those segments that were most significantly hurt by the pandemic.”
Visit Business Insider’s homepage for more stories.

The 22 million jobs lost in the US during the early months of the COVID-19 pandemic won’t be regained until early 2024, said Mark Zandi, Moody’s Analytics’ chief economist.

Zandi said in a note on Sunday from the analytics company, part of the ratings giant Moody’s, that it was “expected to take until early 2024 — nearly four years after the pandemic struck — for the economy to regain the 22 million jobs lost in March and April 2020.”

“The jobs recovery from the pandemic will be much slower than that of GDP,” he said. US gross domestic product grew by about 33% in the third quarter.

Zandi said the industries that had suffered most from the pandemic included retail, leisure, hospitality, and recreational activities. Smaller companies have lost out to bigger competitors, particularly in retail, he said.

“Tens of thousands of mom-and-pop retailers have failed and midsize publicly traded retailers have filed for bankruptcy, while the retail behemoths gobbled up market share,” Zandi said.

The “biggest winners” are in more productive industries, such as technology, wholesaling, and professional services, that have “taken advantage of the pandemic,” he said.

He added that these businesses had “deployed technologies and processed changes that they were investing in but reluctant to take full advantage of during the good times.”

He said pent-up demand would be unleashed as households “let loose later in 2021 once they’re vaccinated” and spend on activities they were unable to do.

“As of October, households had saved nearly $1.4 trillion more because of the pandemic than they would have typically, amounting to approximately 6 percentage points of pre-pandemic GDP,” Zandi said.

He concluded by saying: “The COVID-19 pandemic is sure to have a long tail. Hopefully, not entirely a dark one.”

Read more: 5 databases companies like Apple and Facebook are using to recruit tech workers during the coronavirus pandemic

Unemployment filings for the week that ended on November 21 rose to 778,000, the Labor Department said. That was more than what economists had forecast, suggesting the US labor market is struggling.

The total number of jobs in the US is still more than 10 million below its peak, Axios reported on Wednesday.

Ryan Sweet, a research economist at Moody’s, told Business Insider that “the US labor market is losing momentum as the initial phase of the recovery has mostly run its course, and the next phase will be more difficult.”

Whereas the first bounce in employment was triggered by recalled workers, the next stage of the labor recovery will be driven by the underlying strength of the economy, Sweet said.

“The labor market will heal, but that takes time, particularly for those segments that were most significantly hurt by the pandemic,” he said.

In an online survey of 13,200 US adults in August conducted by the nonpartisan Pew Research Center, half of those who said they had lost a job because of the COVID-19 crisis said they hadn’t returned to work.