Despite decades of doing the same old thing, your company does not have to accept the status quo. Let me explain.

As a business coach, I am working with a company in an industry that accepts as the norm leadership by brute force, annual employee turnover rates in excess of 100%, and employee engagement rates in the low teens. If you talk to anyone who has been in that industry for any period of time, they will say this is how it’s always been and there’s nothing that can be done to change it.

This company was a victim of the mentality of accepting something simply because it has always been–a living, breathing example of the status quo. However, with our help, they have changed their mindset and realized they have the ability to challenge the status quo. They began a journey to become a destination for team members, not just a stopping point on their career journey.

The process required the team to answer three key questions:

Before you can plan any journey, you have to know where you are now. This process involves an evaluation of both the people and process sides of the business, as well as an understanding of the marketplace and the company’s relationships with customers and vendors.

Team member, customer, and vendor surveys—including NPS (net promoter score), eNPS (employee net promoter score), and focus groups supplemented with best practices from a wide range of industries—were conducted and evaluated to gauge where the company stood regarding compensation, morale, engagement, desires, dreams, and their current state with both customers and vendors. In addition, all processes were evaluated for inefficiencies and bottlenecks so that the company had a complete picture of their current status.

The next step was to engage all team members in creating their vision of a future state for the company. This is sometimes called “future casting” or “painted picture,” but it involves a no-boundaries, no-judgment “brain dump” of all the possibilities of what the company could become.

In this team’s case, all of this information was discussed, debated, and distilled to a range of aspirational possibilities, leading to a clearly defined picture of the company’s future, stated in present tense language using phrases that begin with “We are …”

We use a phrase in coaching: “Set a goal. Make a plan. Do the work.” The fun part is setting goals, but goals are nothing more than numbers and words without a well-defined plan and a commitment to execute that plan—the hard work, which is the final step in this evolution. Numerous studies have confirmed that a written, concise plan with a focus on just a handful of significant outcomes has a high likelihood of success, and when matched with accountability, nearly 100% success is possible.

The company I was coaching began this phase by briefing the entire team on both the long- and short-term visions for the company, along with an explanation of how each member would play a role in this transformation. The purpose was to build team member engagement and allow staff to “catch the vision” of a better future.

And so, the journey began.

Although this company has only been on this new path for a short while, they have already seen turnover rates reduced by double digits and employee engagement levels increasing. Additionally, the marketplace “chatter” about the company has been very positive from both customers and vendors.

This just goes to show that you don’t have to accept the norm. Why not be your own “Status Quo Buster” and create the life and the company of your dreams?

Certified Petra Coach David Pierce spent a decade with Deloitte and PwC, and for over 20 years held a C-level post with a regional banking and financial holding company, developing and launching one of the first stand-alone online banks in the U.S. and participating in more than a dozen mergers and acquisitions transactions. A tireless entrepreneur, David also helped launch an apparel manufacturing startup and numerous commercial real estate projects. Contact him at david@petracoach.com.

The post Is Your Business Stuck in a Rut? Ask Your Team These 3 Key Questions to Help Challenge the Status Quo appeared first on AllBusiness.com

The post Is Your Business Stuck in a Rut? Ask Your Team These 3 Key Questions to Help Challenge the Status Quo appeared first on AllBusiness.com. Click for more information about Petra Coach. 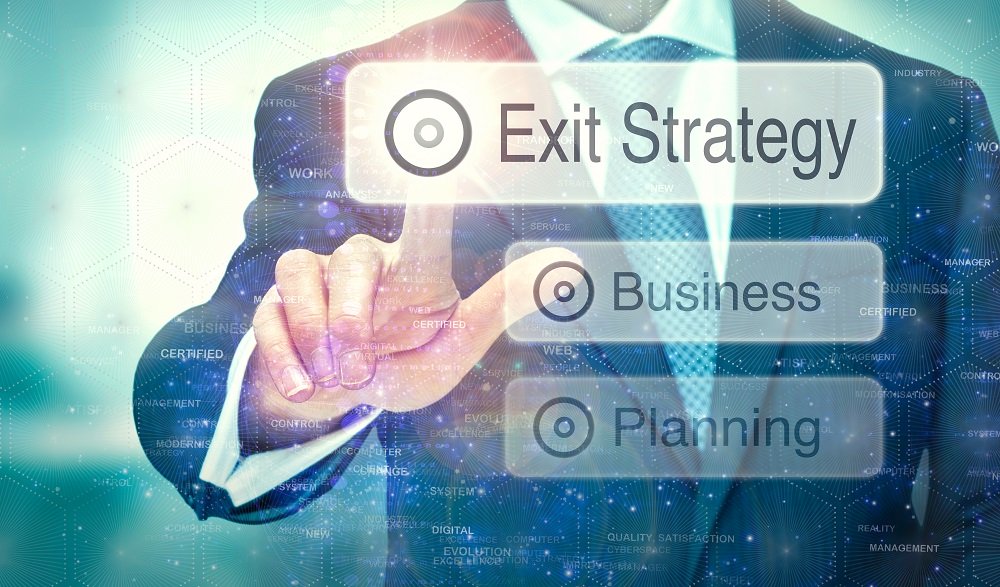 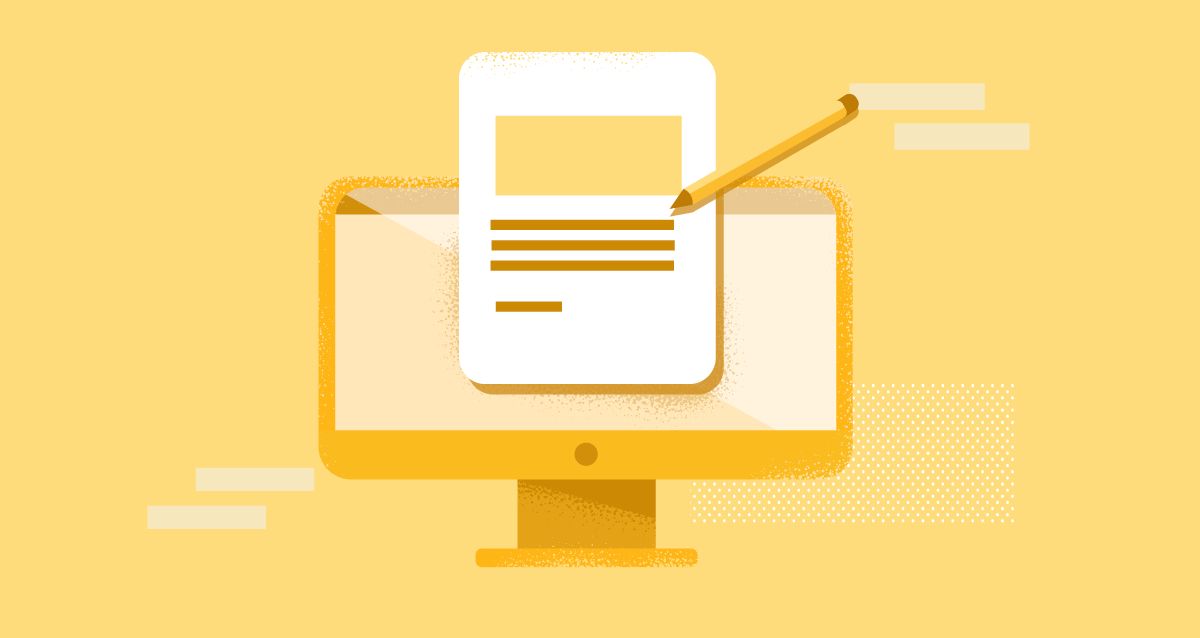 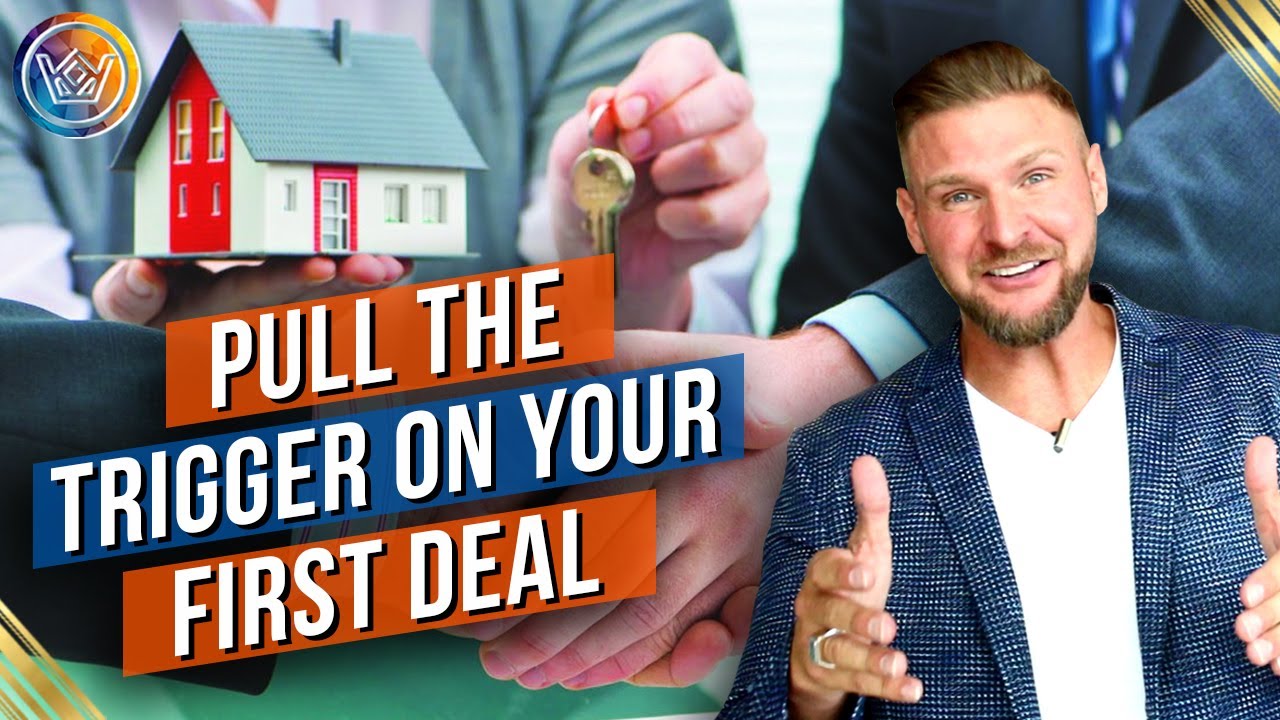