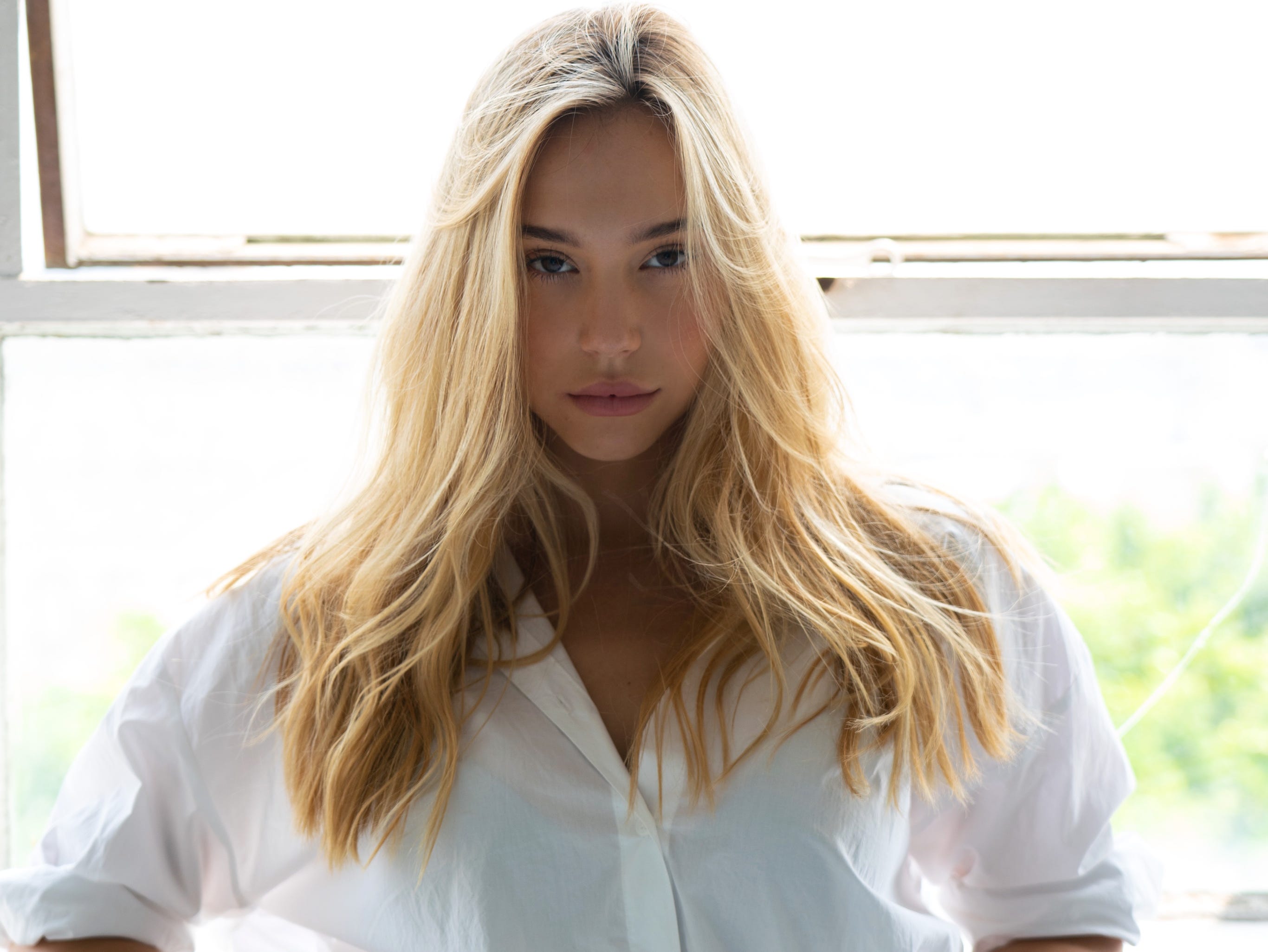 Alexis Ren says she has lost faith in the value of the US dollar.

Model Alexis Ren believes "the way that we are utilizing the US dollar is really scary".
Ren, who founded YourStage, a tech platform for learning, believes that the economy "is collapsing."
She believes crypto offers a viable alternative and encouraged people to invest regularly.

Most people know model Alexis Ren from her appearance in Sports Illustrated's swimsuit edition or as a contestant on the US edition of Dancing With the Stars. Maybe you have seen her on Instagram, where she has more than 15 million followers.

But Ren is hoping that eventually you might know her best as the founder of YourStage.io — a tech platform that lets people host videos, meetings, and classes for mentor-driven learning — and as a force in the crypto-based non-fungible token (NFT) world.

Currently, the main brand on YourStage is We Are Warriors, Ren's online school for women interested in fitness, health, and personal finance.

After an introduction at Web Summit in Lisbon, our conversation was supposed to be focused on her new business but it quickly took an unusual turn into economics and cryptocurrency, which ended up becoming the predominant part of the interview.

It turns out that Ren's interest in crypto is driven by her doubts about the direction of travel of the dollar-based economy.

In a video she published in April (see the 11.33 mark), she said: "I think the economic structure we have been living on is a lie and it's delusional and it's just an agreement and so we need to find something better, and I think bitcoin and cryptocurrency is that."

Ren went on to say that the economic "agreement" that had been in place for a "very long time" needed to be changed for something new and acknowledged that was "scary".

"I'm in fear but the way that we are utilizing the US dollar is really scary and it's going to hurt a lot of people," she said. "Our economy is going to fail."

Insider asked her about it on our video call: Is the economy really going to fail? 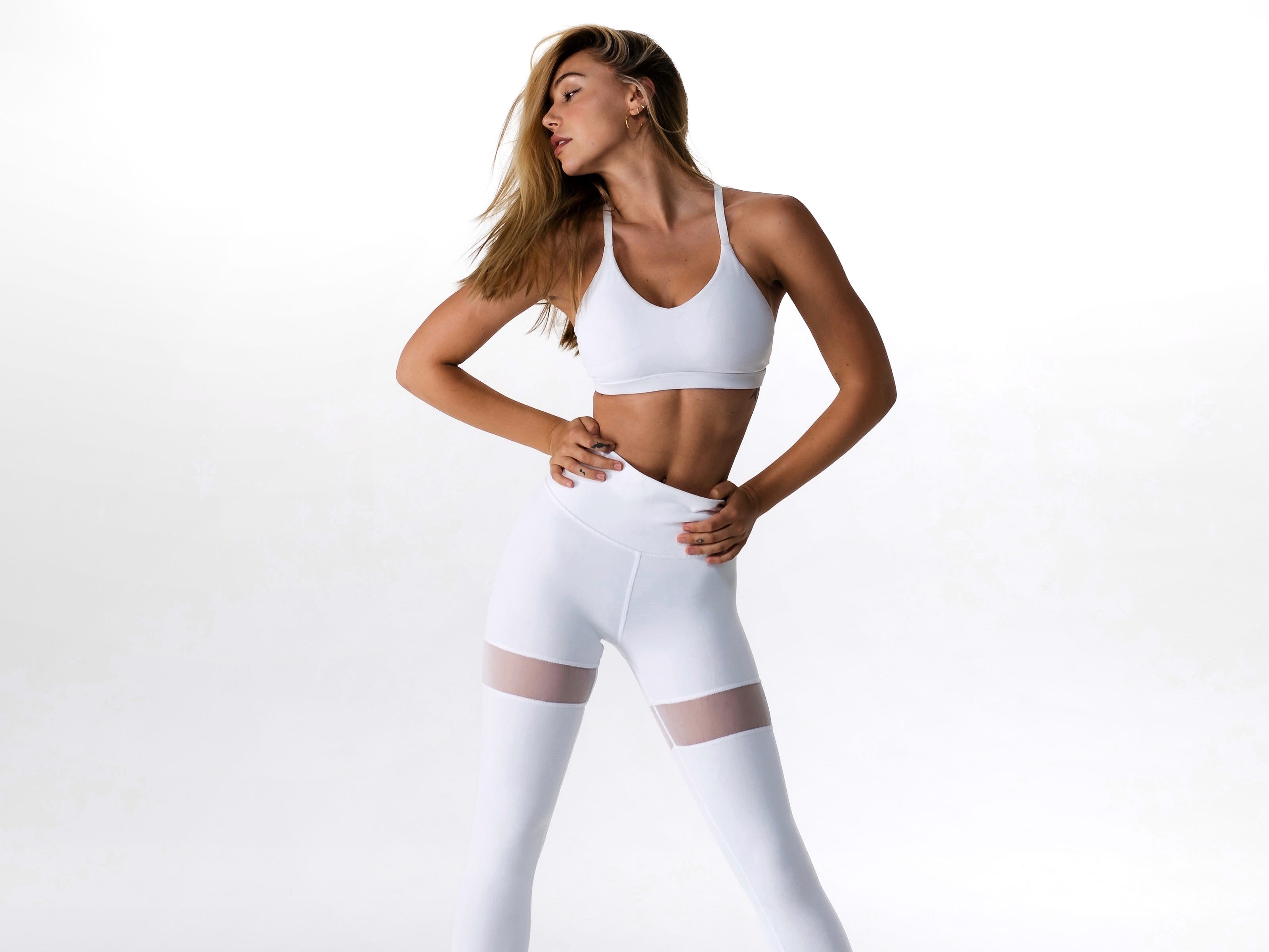 Ren believes that crypto could be "an economy that's sustainable and that can move with us."

Inflationary devaluation of the US dollar is a real problem, she said as her golden doodle barked in the background.

"They keep printing more of it, so that it has no value," Ren told Insider.

"It used to be backed by gold and it's not anymore. And so we don't have any value except their belief and faith in it and that's even scarier. Because now they're just utilizing our faith in the dollar. And then there's no set amount. And so there needs to be a new thing."

Ren went on to say that the economy was "collapsing" and that the dollar was getting less valuable. (This isn't quite true. In fact, since May, the dollar has gained nearly 6% against the British pound and nearly 7% against the euro in the same period.)

And surely the American economy is growing right now, not collapsing? US GDP growth was 2% in Q3 2021 after all.

"I know that but we're in debt, so we're trying, we're printing more money to pay back debt and then we just keep accumulating more debt. It's a black hole," she says. She is right about the growth of debt. US debt is currently above 120% of GDP, an historic high, according to the St. Louis Fed's statistical database.

US debt has recently grown to above 120% of GDP.

"It doesn't necessarily end badly but it's not sustainable and I think that's what we're looking for, right? An economy that's sustainable and that can move with us," she says.

Using NFTs as tickets and diplomas

She is putting her money where her mouth is. YourStage — which she has built without venture capital backing — will switch from a cash subscription model to an NFT access model, she hopes.

Warriors currently hosts fifteen or more courses with each course comprising a dozen or more videos. One of them is a 30-day fitness routine based on ballet, in which Ren is the tutor. You have to subscribe — using US dollars — to access it.

Although Ren is the most famous person on the site she is hoping that users stick around for the other mentors who, in addition to fitness, offer courses on health, skincare, beauty, personal finance, and more esoteric stuff like how to "dream plan your life." If Warriors takes off, Ren hopes that other companies will use the YourStage.io platform to host their own classes and courses.

In the short term, Ren wants access to Warriors to be based on NFTs.

"We Are Warriors community is switching over to being NFTs," she said.

"So instead of it being a monthly subscription, it's an NFT community. So you have to have a ticket, an NFT virtual ticket, to be in the community as opposed to a monthly fee, which I find it way better because then the girls own a part of it because that's where NFT's are going," Ren says.

The YourStage cofounder likened her NFT community to that of Soho House, a private club in Los Angeles where membership is needed to enter. NFTs can also be used as certificates to show that you have passed a course, Ren says.

Ren believes you should invest a little in cryptocurrencies every month

And yes, Ren invests in crypto. She's on a mission to demystify it for other women.

"It's a very masculine-driven area" right now, she says. Her advice is to put "a little" money into coins every month as a recurring payment, and then forget about it. 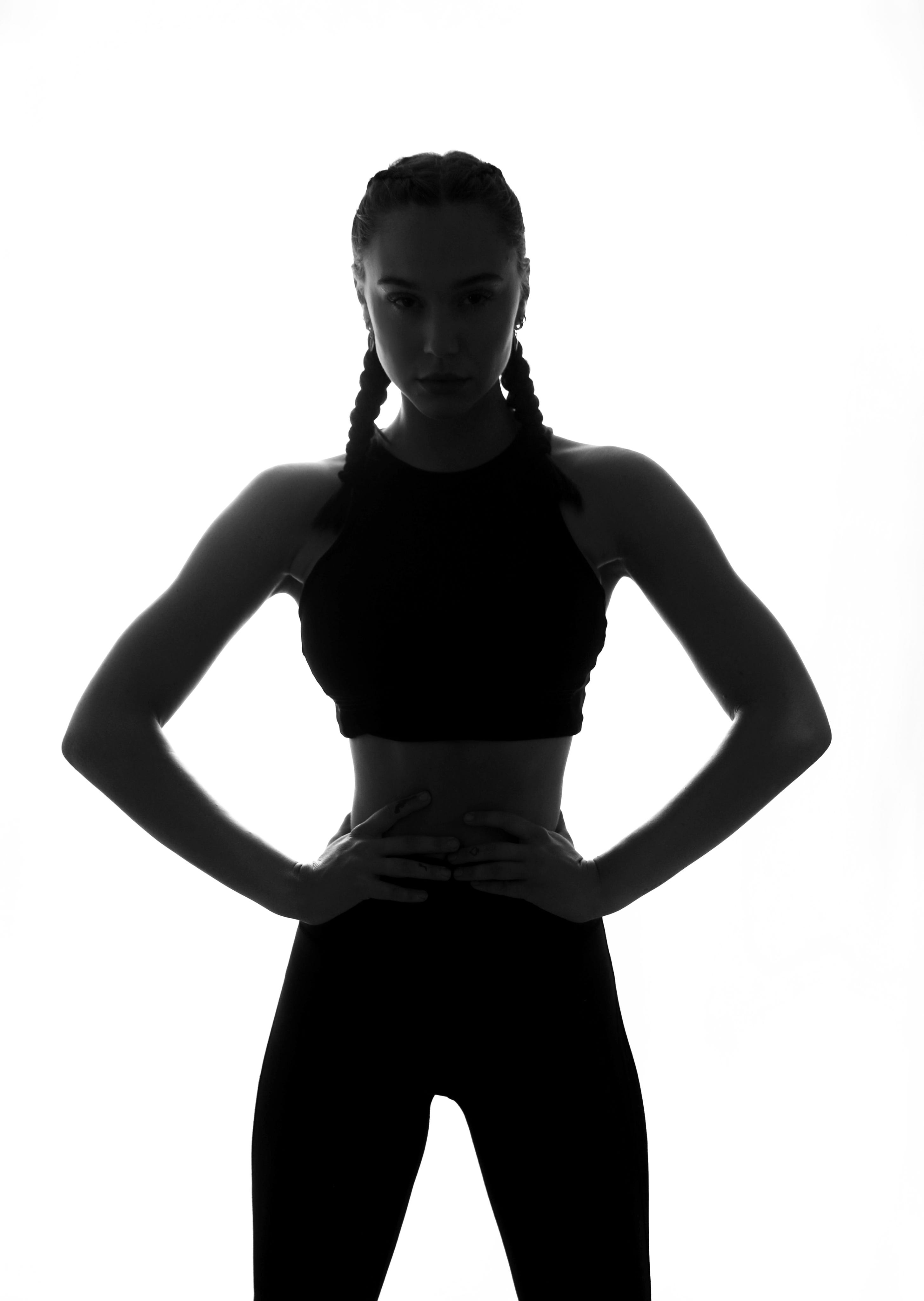 Alexis Ren / We Are Warriors

"You're gonna put $10 into ethereum a month and $10 into Bitcoin a month and you're never gonna look at it," she said.

"And it's gonna be a recurring payment and you're never gonna see it, and 10 years from now you're gonna be very grateful you did that, you know what I mean?" Ren also said that she didn't want people to gamble but rather invest over time, smartly.

Cryptocurrencies can be risky and volatile: The price of bitcoin has bounced wildly between $29,000 and $67,000 this year alone.

"Whatever you think you can afford monthly, put that into bitcoin. Put that into ethereum. But don't stress about it."

She's also realistic about the fact that crypto is a notional currency rather than something backed by the assets of the US Federal Reserve. "They go up and down because it really is all not real."