Hello and welcome back to Insider Advertising, your weekly look at the biggest stories and trends affecting Madison Avenue and beyond. I'm Lara O'Reilly, Insider's media and advertising editor. If this was forwarded to you, sign up here.

Most of the industry execs I've been speaking to this week said they're girding themselves for another jam-packed September, but there's still plenty of news to chew over right now. Here's what we're covering:

The TV networks are fighting Nielsen. Again.Friction at DDB over dataDreamlines CEO on the return of cruisingLess-lie Nielsen 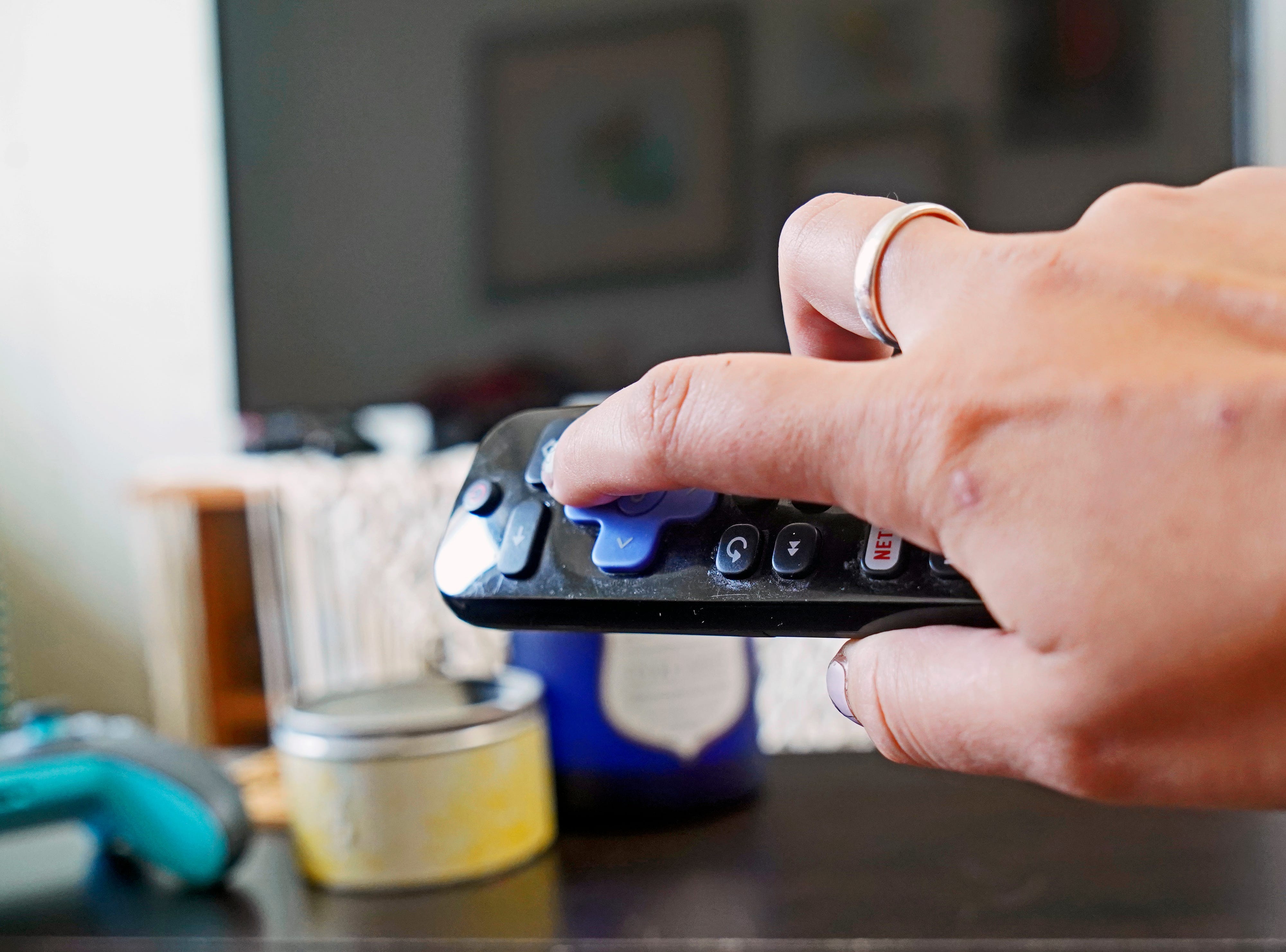 For as long as most people currently working in the advertising industry can remember, Nielsen has essentially been the single-use currency for measuring TV ratings in the US. Yet for at least the past decade, TV execs and ad buyers have bemoaned Nielsen and its representative, panel-based system for operating well below what they would expect for a "gold standard," especially as audiences shift their viewing across streaming and apps.

Tensions between the TV industry have reached a boiling point once again. Let's get you caught up:

May: The Media Rating Council said Nielsen undercounted TV viewers by somewhere between 2%-6% in February 2021,July: The Video Advertising Bureau called for Nielsen's MRC accreditation – a key industry stamp of approval – to be axedAugust 3: Discovery CEO David Zaslav called for the TV industry to leave Nielsen "in the dust."August 12: Nielsen asks for the MRC to pause its accreditation.

So could the latest standoff between the networks and Nielsen be any different from the many tussles we've seen in the past? Perhaps.

"There are at least a material number of sophisticated enough advertisers that can actually ingest the real data" from digital and cable viewing figures as opposed to using a system extrapolated from sampling, according to Richard Kramer, senior analyst at Arete Research.

"We have long wondered when the industry would move from panels to real data, with the main limitation being the unwillingness of walled gardens to share log-level data for measurement." For its part, Nielsen is promising a shiny new cross-platform ratings system by – wait for it – fall 2024.

In a (very long!) statement, Nielsen Cheif Data and Research Officer Mainak Mazumdar said the decision to go on an MRC hiatus allows the company to focus on building a deduplicated cross-platform measurement system and that a break is "the best way to evolve measurement in a manner that will benefit the entire industry as tech and audiences evolve."

"So, really, we agree with VAB on one thing – the need for change! We also want that change to be inclusive, cross media measurement that benefits both media sellers as well as media buyers," Mazumdar continued. "When it comes down to it, we are fully committed to the audit oversight by the Media Rating Council, and we look forward to an accreditation process driven by actual data science, not members voting in their self interest."

If not Nielsen, then who? Insider spoke to TV experts who listed the six companies best-positioned to take Nielsen's ratings crown.The digital revolution will be … complained about 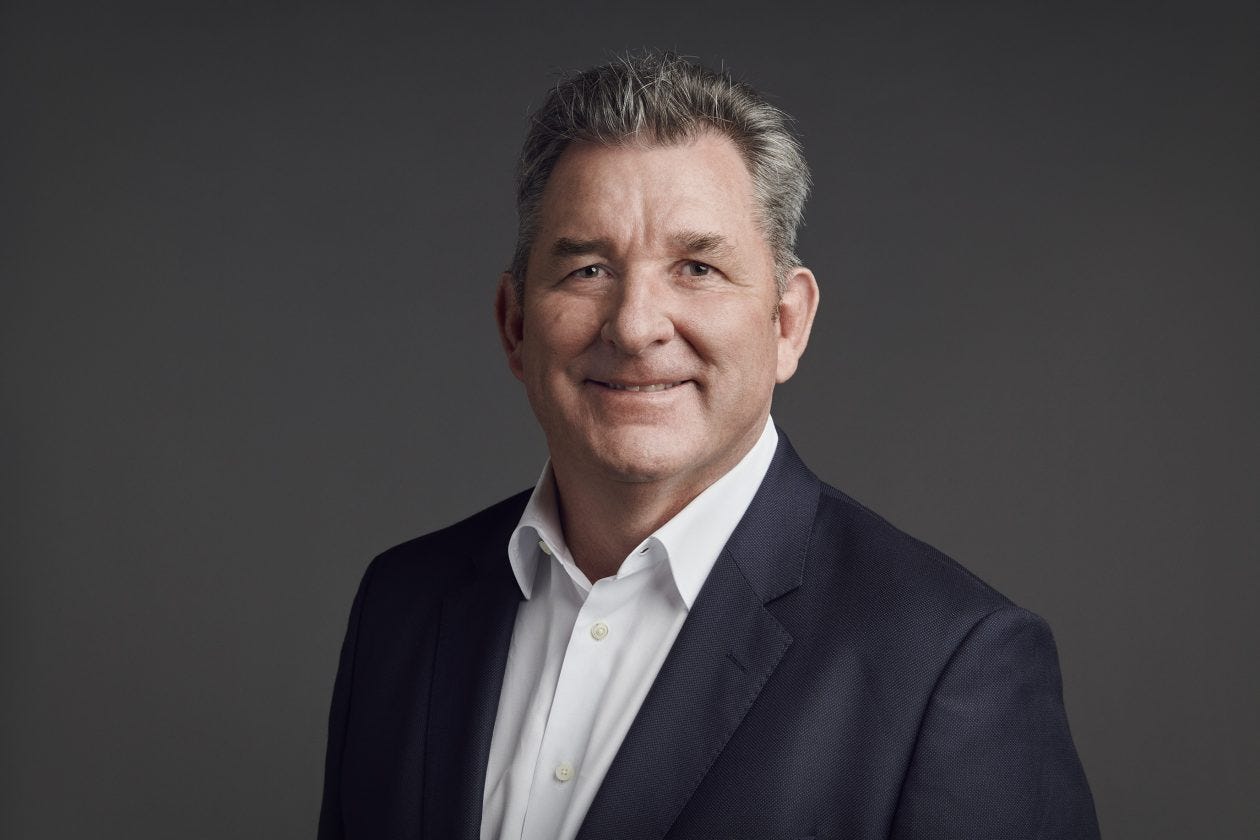 For an industry that loves to repeat tired lines like "the pace of change" on conference stages, advertising folks sure seem suboptimal at adapting to change themselves.

The latest example: Insider's Lindsay Rittenhouse reported that DDB Worldwide's new push into data and precision marketing has caused internal friction – and some staffers at the storied Omnicom agency are headed to the exits because of it.

"Plus ça change," as a linen-suited ad exec might say on a Cannes panel. I was reminded of this yarn about Publicis a few years ago, when it proposed a new algorithm called Marcel to help assemble teams from its entire global workforce to work on projects.

So aggrieved were the Don Drapers and Peggy Olsons at Leo Burnett of their parent company's new data and digital direction, that someone covered the creative agency's name outside its Chicago headquarters with a piece of paper with the word "MARCEL" written on it, in protest.

As the pandemic clearly indicated, when times are tough, margin-conscious companies can be tempted to pull the plug completely on their advertising. While that can be necessary on a temporary basis, it's not a good idea to go ad-free for more than a year, according to a new study from the Ehrenberg-Bass Institute for Marketing Science. 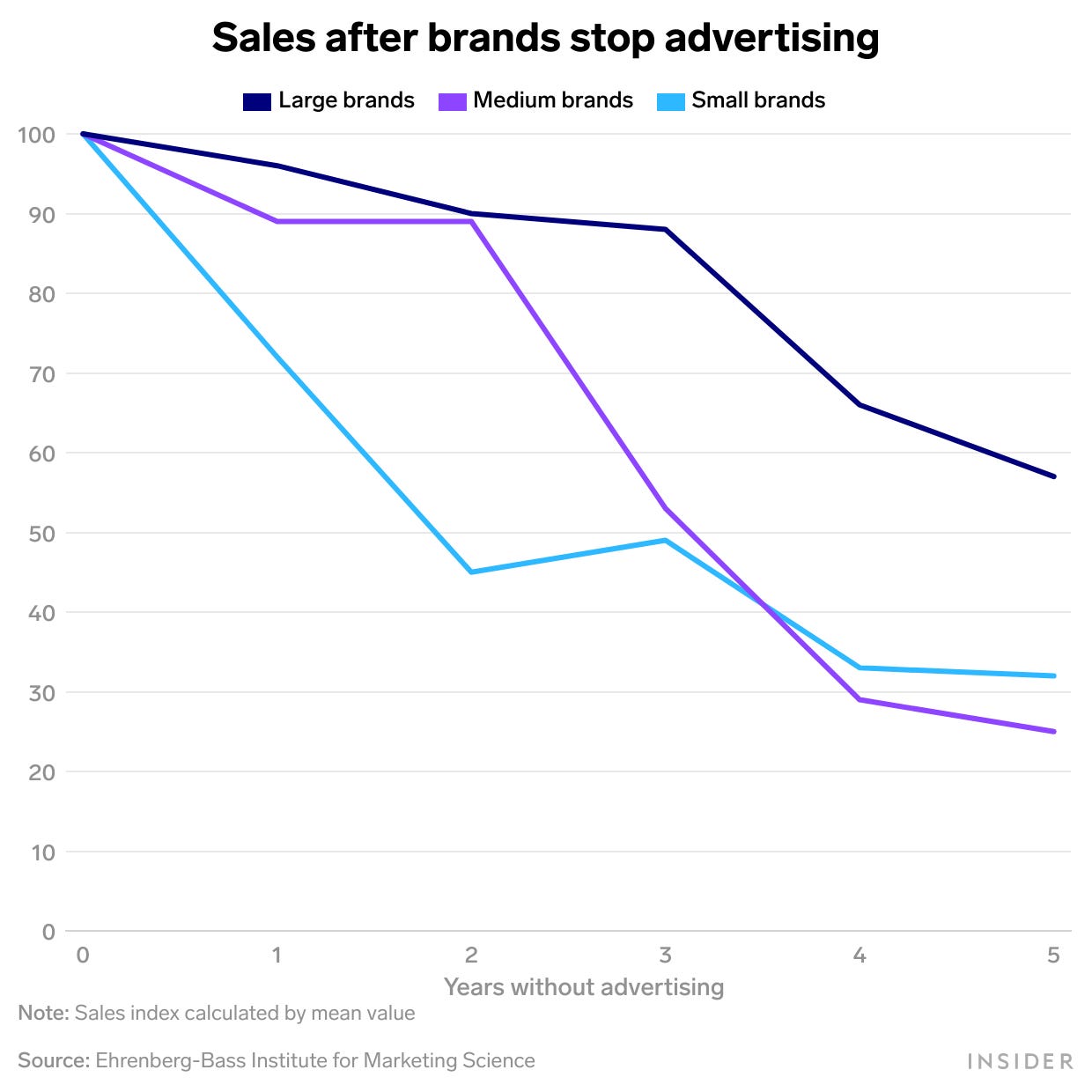 The study, which tracked the media spend and volume sales of 70 consumer goods brands in Australia, found that sales declined for most brands that stopped advertising, and that the drop was steepest for smaller brands.

In this semiregular corner of the newsletter, I'll bring you a rapid-fire, 90-second interview with the industry's most influential executives who are dominating the week's advertising news.

This week, I spoke with Ottokar Rosenberger, CEO of online cruise-line holiday travel agent Dreamlines, who recently disembarked the Norwegian Jade cruise ship with his team on their first cruise in 18 months. Rosenberger has also previously served in senior marketing roles at Iglu.com, Hostelworld, Betfair, and eHarmony. 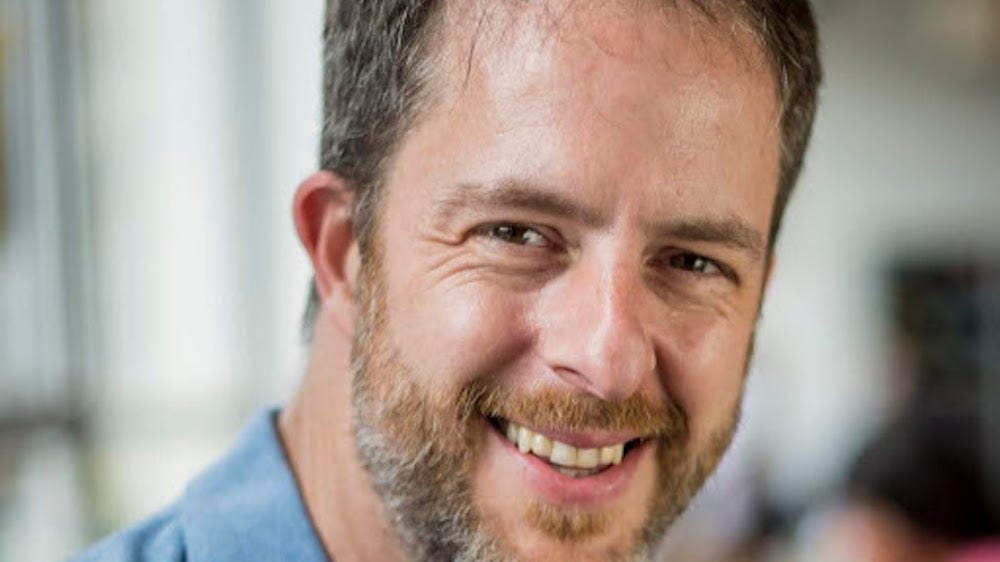 How did you alter your marketing in 2020?

In travel, let's be honest, it's been a terrible year. Cruise lines stopped operations at the end of March and started again only two or three months ago. We had to be extremely focused on preserving our cash. In marketing, we obviously cut acquisition activities and focused a lot on the customers we had to serve.

We had a wave of rebookings to deal with, cancellations to deal with. [We focused on] communicating with our customers, in the first phase, to deal with that, which has been challenging. And in the second phase, more starting to tell them that, 'In the future there will be cruises' and to create a sense of anticipation that this pandemic will be over at one point.

How have you switched your marketing mix now?

Right now on all the digital marketing channels we are testing what messaging works. We learned some really great things so far. Customers are very happy going back on the ship and are actually very eager to travel, so there's a lot of [pent up] demand.

Pre-pandemic we were probably much more focused on testing and learning what works. Now it's much more communication around health and financially how we can support our customers.

What has been the biggest surprise since transitioning from CMO to CEO?

I transitioned right at the beginning of the pandemic, so the playbook went out of the window on day one -it's been a massive learning curve. The biggest shift has been having to absolutely focus on keeping the company together throughout this crisis. I had a big lesson in crisis-management and focusing on the day-to-day. Now, I'm pleasantly surprised that marketing plays a very big role for our company in generating the demand that we need.

JOIN US ON SEPTEMBER 16: Insider senior reporter Lauren Johnson is hosting a webinar about the future of ecommerce advertising, featuring panelists from Cure Hydration, Jungle Scout, Tinuiti, and Bobsled Marketing. – Sign up here

Gen-Z's hankering for '90s nostalgia has helped fuel a sales resurgence at Gap and analysts are bullish on the clothing retailer's recovery. Gap credits at least some of that rebound to its marketing, where it has recently been leaning into TikTok and producing more inclusive advertising – Insider

Facebook released a "widely viewed content report," which it says will detail the most viewed news feed posts in the US each quarter. But it's left many people scratching their heads about its veracity, including former Facebook VP Brian Boland – Medium

Ciao for now. See you next Thursday – Lara