Snapchat has released the newest iteration of its smart sunglasses, called Spectacles 3, designed to let you record pictures and videos from a first-person point of view.
The new model is equipped with two high-res cameras to better capture depth and dimension, which allow for the introduction of 3D filters and effects.
However, these 3D effects — Snapchat’s major selling point — are subpar, don’t enhance the Spectacles experience, and can only be added later in the Snapchat app after you’re done recording.
Snapchat says the Spectacles 3 are essentially just a next step toward AR hardware in the future, a bet that ensures not many users will want to shell out a sky-high $380 for this model.
Visit Business Insider’s homepage for more stories.

Snapchat is betting big on a future when augmented reality hardware reigns supreme, but that wager comes at the cost of its newest pair of smart sunglasses, Spectacles 3.

Spectacles 3 were made available to the public on November 12. These new Spectacles come with two cameras and a trendier design, while also costing $380 — $220 more than the previous model released in 2018.

Spectacles design lead Lauryn Morris told Business Insider that the new glasses are designed to be more “premium and sophisticated,” meant for the “mid-20s consumer who cares about that style and wants to explore technology.” It’s a risky move for a company whose first pair of Spectacles amassed a lot of early hype, but failed to deliver and resulted in $40 million worth of unsold inventory.

With a vacation to London scheduled right after Spectacles 3 launched, I decided to take the sunglasses across the pond to try them out in a city know for its cloudy skies and rainy days.

At first glance, the Spectacles 3 have an overhauled design that does make them stylish. I received a pair of the glasses in “monochromatic black” (though they also come in a carbon color and a lighter “mineral” tone). The black matte finish and circular lenses put them in line with the vintage style that is popular today.

Compared with the oversized look of the first two models of Spectacles, the design of the new pair is a big step up. “Form is just as important as function,” Spectacles design lead Lauryn Morris told Business Insider. “You choose the clothes you wear because they reflect your style and values.”

The biggest change with Spectacles 3 is the addition of a second camera to the glasses. This is intended to “capture the world the way your eyes do,” Morris says — that is, the new glasses are designed to capture design and dimension. While the symmetrical appearance of previous Spectacles models may have made it seem as if there was two cameras, Spectacles 3 are the first Snapchat glasses to have dual-camera recording capabilities.

Apple is making a big change to the way it tests new features for the iPhone after iOS 13’s messy releaseApple just launched a new battery case for the iPhone 11 and 11 Pro, and it introduces a dedicated camera button for the first timeThe biggest awards show in gaming just revealed this year’s nominees, and anyone can vote for the winners

SEE ALSO: Teens are using TikTok as a new way to come out to friends and family, and it shows how vital the app is becoming to Gen Z’s LGBTQ community 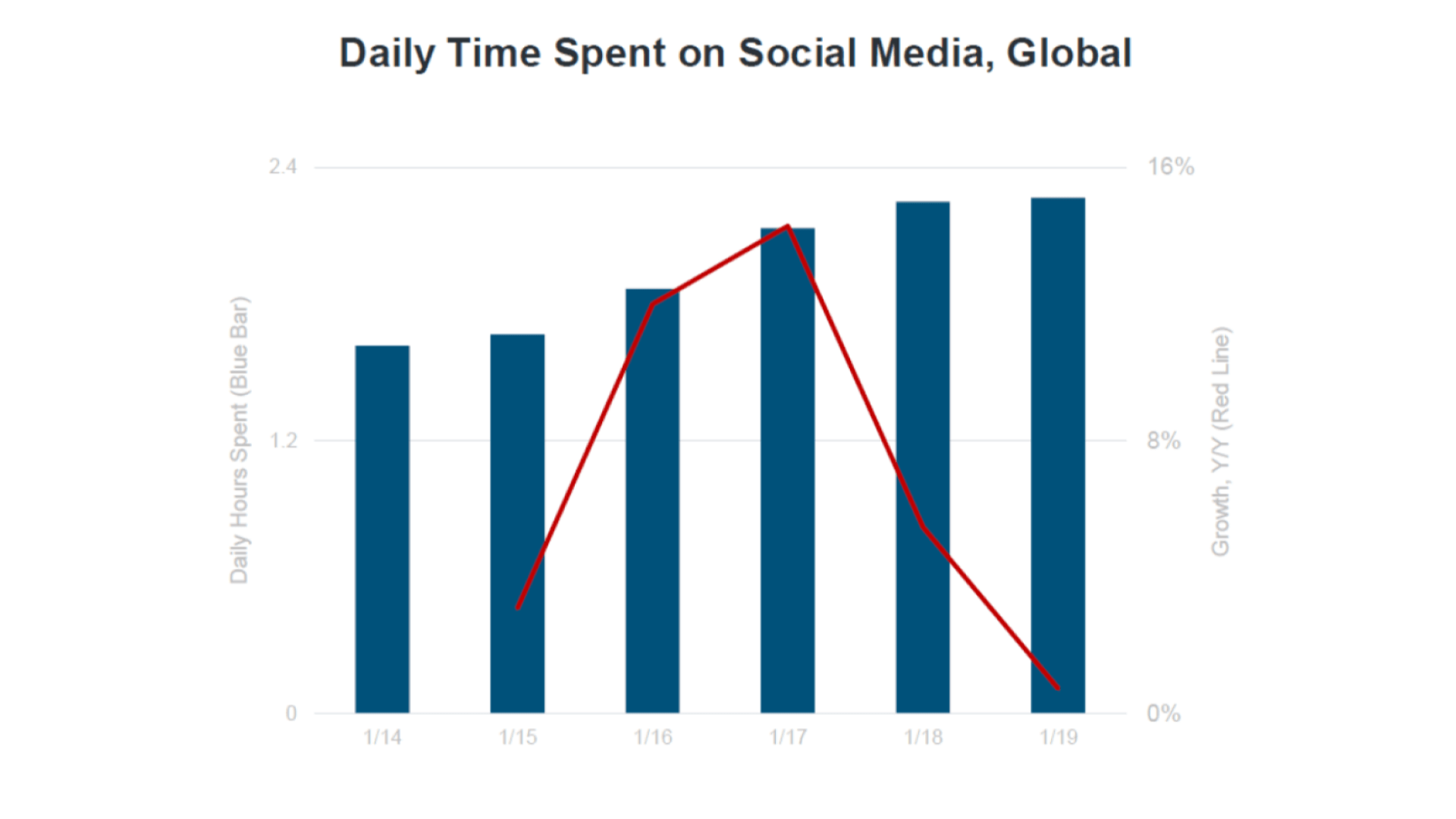 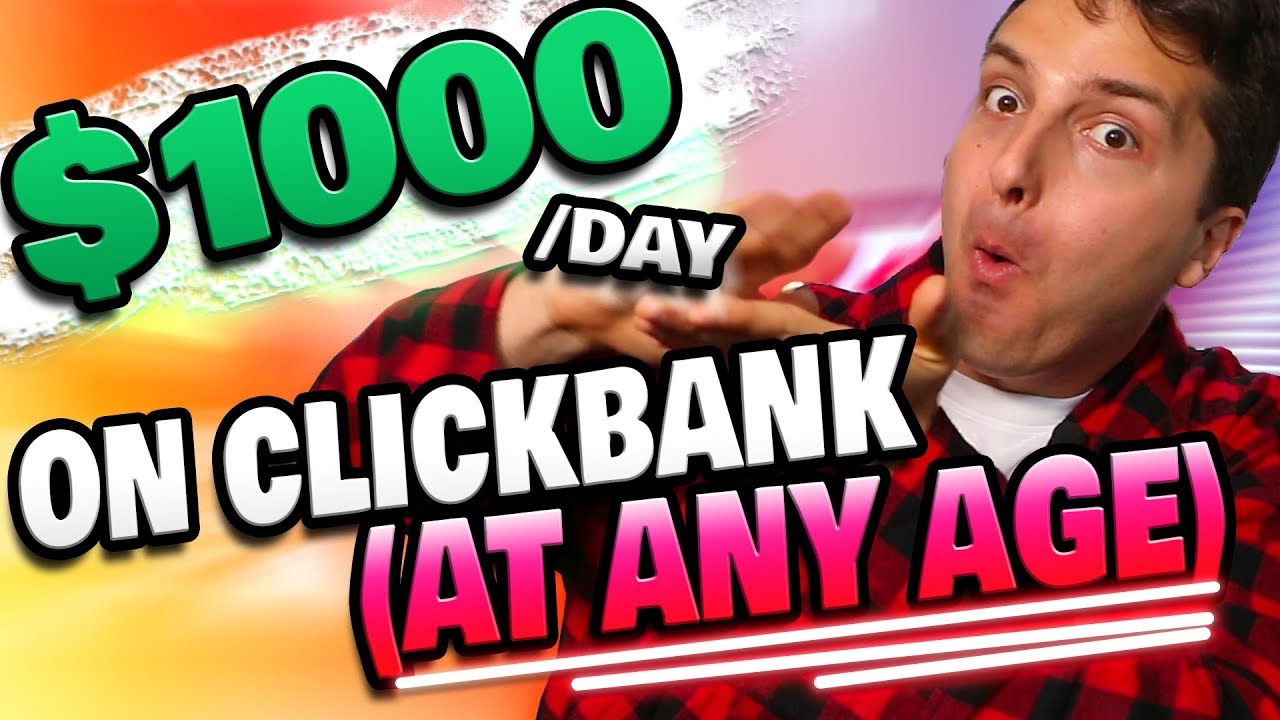 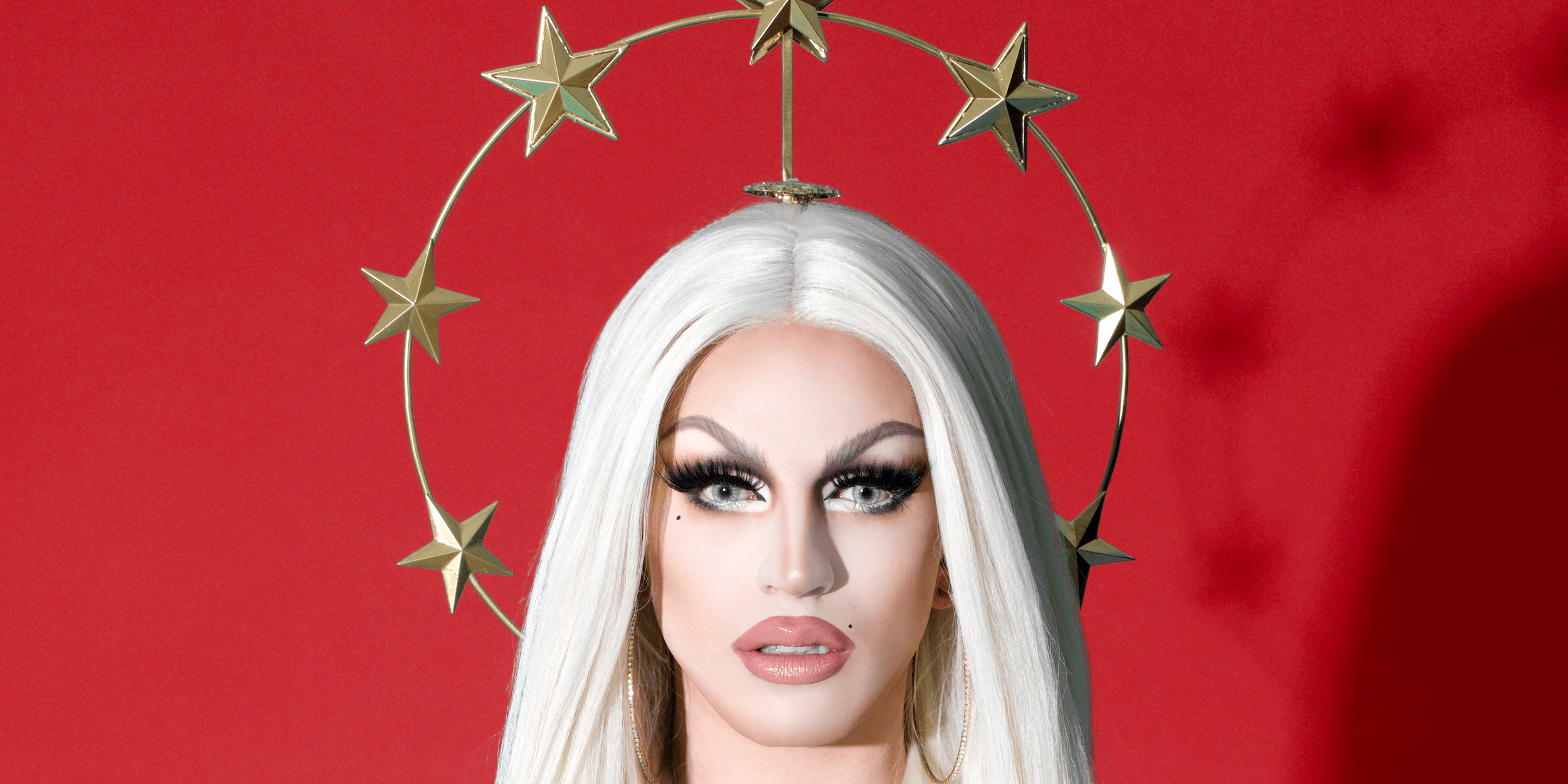