Google has been focused on advertising opportunities for mobile games specifically and apps generally for several years. The company is announcing new inventory and features for app publishers and advertisers at Think Games at ChinaJoy, a giant conference for game developers in Shanghai this week.

App campaigns (formerly Universal App Campaigns) are automated campaigns that run across Google Search (as of this month, on iOS browser searches as well), Play, YouTube and Google’s mobile display network. Now, three more inventory sources are opening up to this campaign type.

App ads will begin to show in Discover feeds in the U.S. now and will be available in Malaysia, South Africa, India, Pakistan, Canada, Brazil, Japan and Indonesia “in the coming months” with plans to make the inventory available globally by the end of the year.

App ads can now appear at the top of YouTube search results.

Display in-stream ads inventory. These are skippable video ads that run before, during or after a video on a site or app in Google’s mobile display network.

On the publisher side, new announcements for developers using AdMob to serve Google ads in their apps include new ad placement test, smart segmentation expansion and more metrics.

Ads on app loading pages. Google is running a test, currently in early alpha stage, to show ads while users are waiting for their apps to load when they first open them. The app’s branding will appear in the bottom 15% of the page to help orient users, and an ad shows in the rest of screen. If you’re interested in joining the test, contact your AdMob account manager.

AdMob dashboard insights. Google is beta testing showing more alerts in the AdMob dashboard when its system detects anomalies in a publisher’s key metrics such as eCPM, impressions and revenue.

App advertisers don’t have control over where their ads appear. If you’re running App campaigns, keep an eye on your performance metrics as this new inventory comes into play — you’ll likely see impressions (and hopefully conversion actions) rise.

While the announcements Wednesday apply to app advertisers and developers globally, it’s notable that Google is making them in China. “This is a strategic event for us,” said Sissie Hsiao, VP of product for mobile app advertising at Google, by phone Tuesday. Apps developed in China generate $3.2 billion in China and another $6.9 billion in revenue outside of the country, said Hsiao, “We want to continue to partner with APAC customers.” She added that Google has teams throughout APAC. However, Google has no Play or Search presence in China, which means it’s missing out on a massive market. Getting developers in the region to consider Google AdMob’s SDK for app monetization, for example, is another way to go about it. 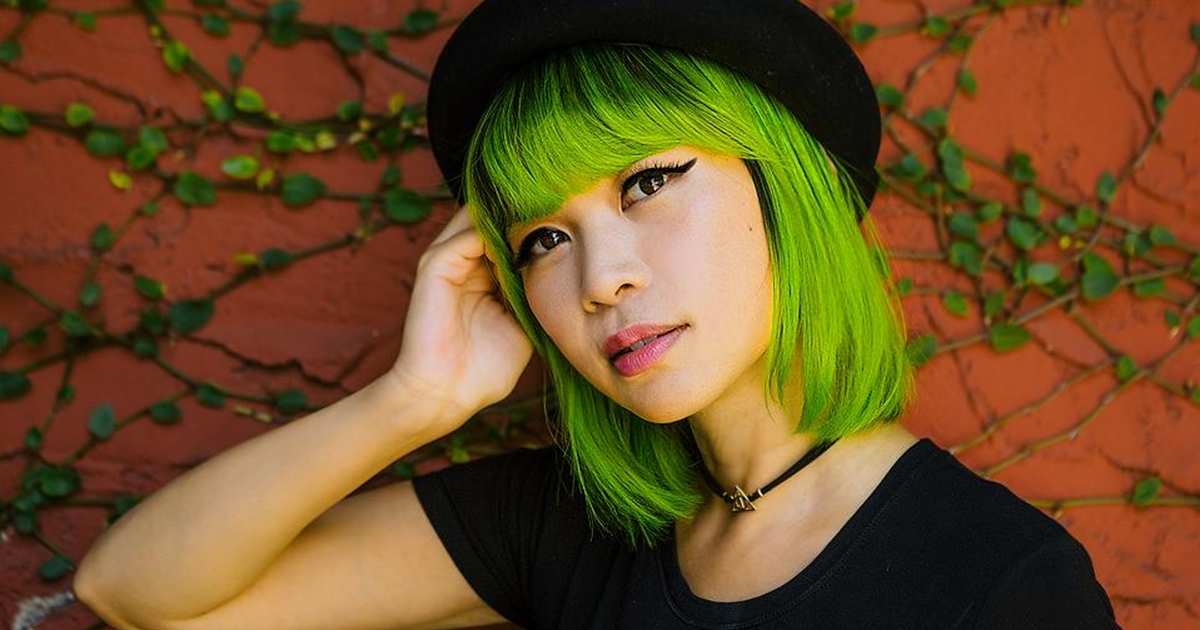 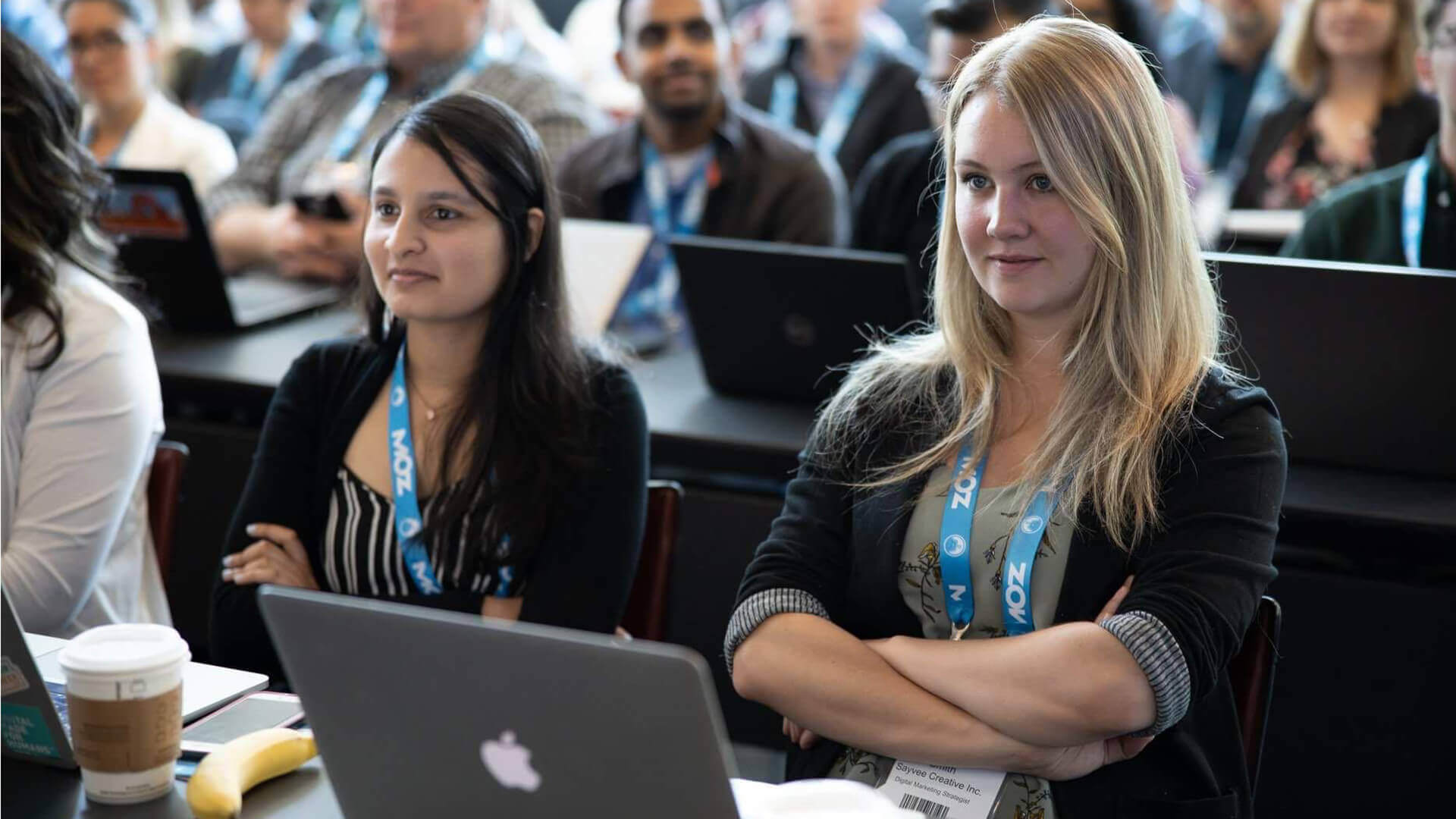 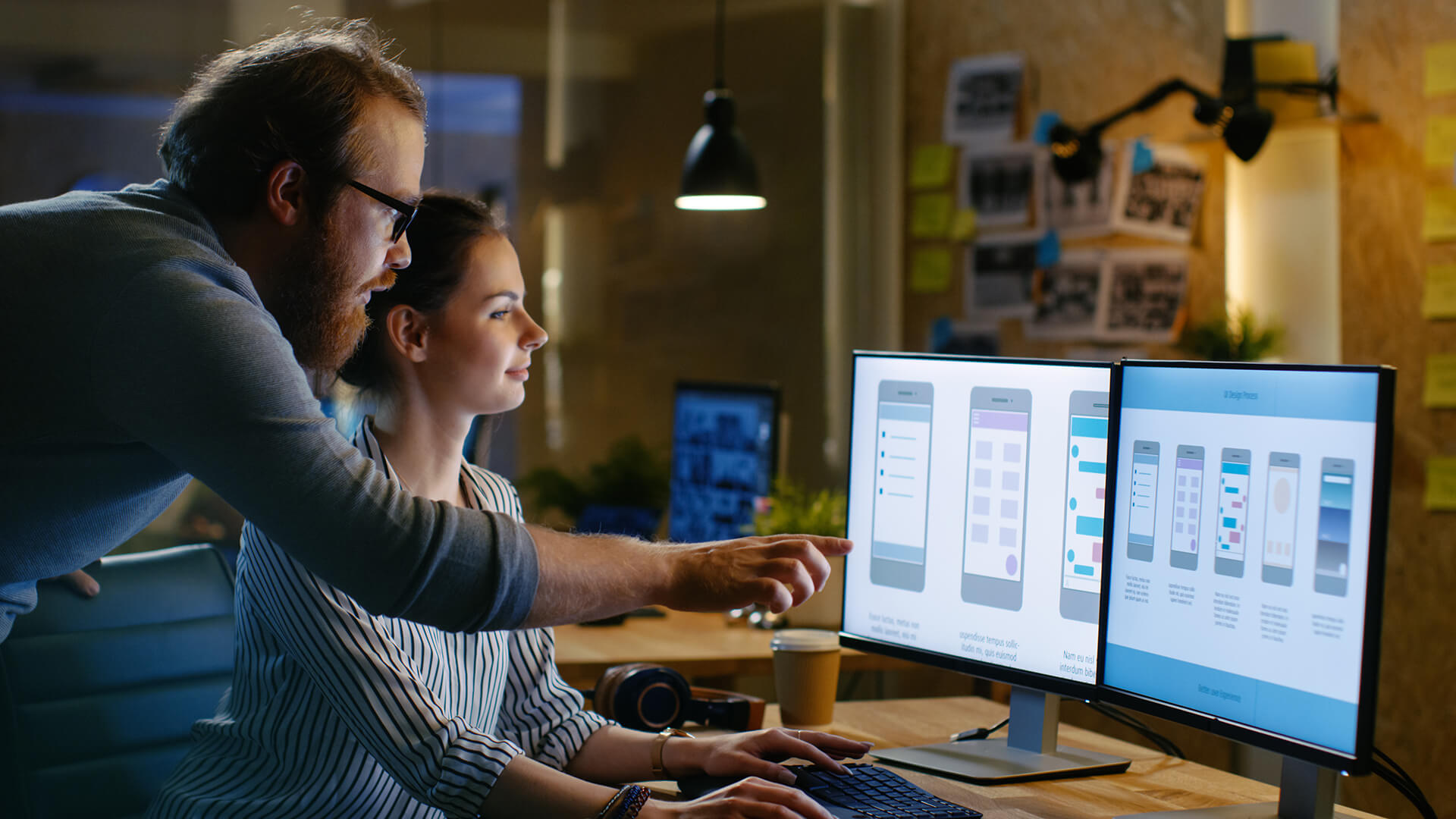