Guess which is the world’s largest ecommerce platform? Though it might seem safe to assume that more popular names like Amazon, eBay, or an Indian player like Flipkart holds the throne, it belongs to the Chinese ecommerce giant Taobao. Let us now bring an Indian perspective to the discussion. Guess which ecommerce platform is going to acquire pole position in India in the near future? Again, you might make a mistake in your assumption as the strongest contender isn’t an e-commerce platform to begin with. 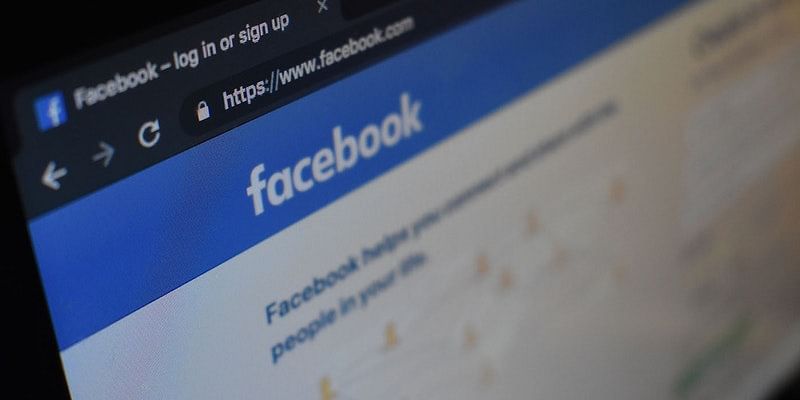 Every country in the world has two prevalent models for eCommerce – managed and open. Amazon.com, for example, is a great example of a tightly controlled managed marketplace. In such a model, the marketplace itself starts to behave more and more like a retailer and ultimately reduces sellers to mere suppliers. In an open marketplace model, on the other hand, example eBay, the marketplace acts like a pure venue and is a place where buyers and sellers can “interact” and can mutually decide the terms and price of their transaction.

●   There are other key differentiators between both the models as well. On the buyer side, for example: 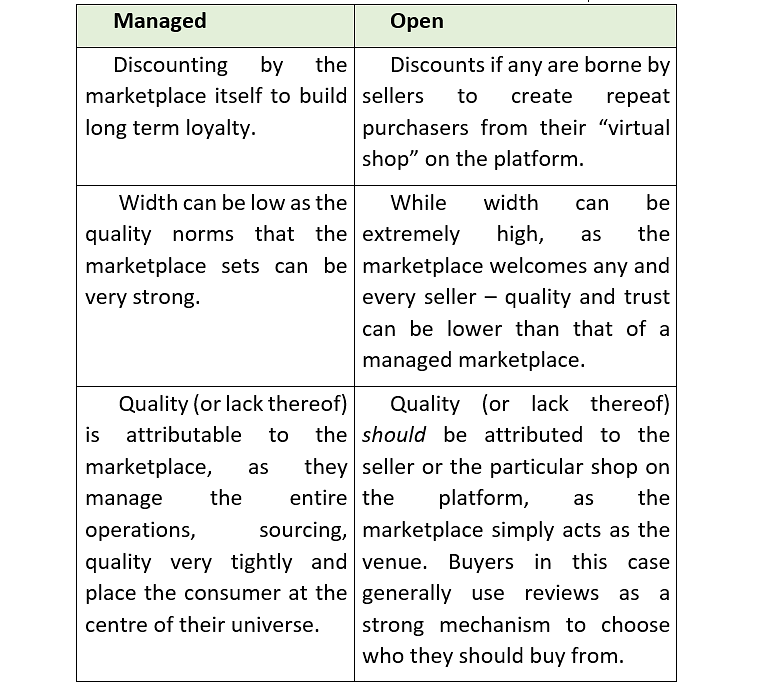 On the seller side as well a similar comparison can be drawn: 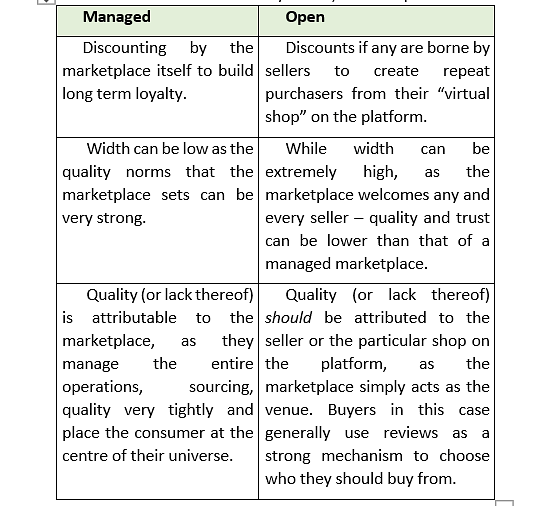 Examples of managed marketplaces across the world are Amazon (US and India), Flipkart (India), Tmall (China) and Walmart (US).

Examples of Open marketplaces across the world are eBay and Etsy (US), Taobao and Aliexpress (China).

The interesting question is why does India not have a successful open marketplace model available yet?

Let’s breakdown the parts of the transaction that an open marketplace must enable:

Several marketplace models emerged in India which tried to win the open-marketplace opportunity. For instance, Shopclues, eBay, Kraftly, and Snapdeal. But somewhere, the lines between the managed and un-managed marketplaces were blurred. The various components described above were bundled and restrictions increased over a period of time.

This led to a “hybrid” kind of model, where the vision or the insight was that of an “open marketplace,” but the market demanded a managed model such as Amazon. Eventually, my realisation was that “open” and “trust” don’t go hand in hand, as the average consumer in India is in the initial stage of their awareness cycle. For them to distinguish between a marketplace and the seller (e-tailer) is hard. So, as an open marketplace, if a buyer has a bad experience with the product quality, the anguish is directed towards the marketplace – and not so much towards the seller who was on the platform. This eventually leads to poor repeat purchases. While managed marketplaces continued to subsidise various parts of the transaction and won consumer trust, different open marketplace models slowly started to collapse (with some exceptions).

So, can we say that India will be an anomaly in the world where no open marketplace model will exist? Will all of India’s eCommerce be purely controlled by large, managed marketplaces such as Flipkart and Amazon?

If you look at the evolution of “social commerce” over the past few years in India, you will being to see the immense potential and reach of this new pseudo-commerce model, which mimics the principals of an open marketplace very closely. While India has 150-200 million ecommerce shoppers, India probably has over 400 million users on Whatsapp (a figure that is still growing). With the next wave of mobile data and smartphone penetration reaching new heights, more and more Indian consumers will be “Whatsapp First,” giving a new set of users who have an entirely new way of interacting with the internet – socially.

Enterprises like Facebook, Inc. (which owns Facebook, Whatsapp, and Instagram) are increasingly tapping into the prevailing opportunity by launching back-to-back features to “capture” a lion’s share of this emerging market. For example, Facebook’s advertising platform over the past two to three years has significantly evolved from selling photo-gallery-type ads to dynamic product ads, where they’re now able to ingest a full product catalogue with inventory, SKU, pricing, discounting, and conversion data for targeted ad delivery to buyers that lead to superior conversions.

It has also integrated a C2C marketplace within the main FB app as well. In the US, Facebook has started to integrate with shipping and payment providers on their marketplace as well – thereby looking more like an “open marketplace.” Further, in countries like Thailand and Bangladesh, social commerce over FB Messenger is already bigger than B2C Commerce models. Even in India, our estimate indicates that nearly a third of all ecommerce transactions today are outside the top 10 platforms.

As we start to think further into the future, while more consumers will come online, they will “at most” use four to five apps on their smartphone in each category. For example, they may use Ola and Uber for commuting. Make My Trip and Cleartrip for travel. Spotify, Gaana, and Saavn for music. Youtube and Amazon Prime for video consumption, and so on. While it’s clear that the consumers will choose Amazon and Flipkart for shopping, what will they use for their open marketplace/long-tail shopping/ discovery shopping? Even today, a majority of time spent on smartphones is on one of Facebook Inc.’s applications (i.e. Facebook, WhatsApp or Instagram). It is only natural for Facebook to venture into becoming a large top-of-the-funnel demand generation platform for the emerging market of buyers and sellers, who wish to fulfill their unmet demand to be met through the open marketplace model.

The key takeaway here is that while Facebook (and even Google to some extent) will continue to serve as demand generators, catalogue enablers, business publishers, etc., they will only do it to the extent of advertisement. That’s their key revenue channel and they will stay focused there to grow that number. In this case, buyers are eventually going to have to form their own “trust” layer – perhaps by looking at social media reviews or other means of due diligence on an independent seller.

What happens, however, in this model is that any issues around quality (or lack, thereof) are very clearly directed towards the eventual seller. While Facebook may play their part in banning sellers with poor quality, the buyer clearly understands they’re buying from a seller that is not directly associated with Facebook. So, if they have a bad experience, they may simply choose to not buy from the seller again without abandoning Facebook as a platform entirely.

Given that in the future more new consumer and sellers will follow the Facebook-/Whatsapp-first approach, it is my contention that Facebook and related platforms will emerge as India’s version of a Taobao-type marketplace, where content/catalogue publishing, direct interaction between buyers and sellers, and advertising will act as the ways in which transactions get initiated. The opportunity here is that everything else that’s needed for a marketplace – ie. logistics, payments, returns, trust, lending, and sourcing – is an area for tech-driven companies fill in the prevalent gaps.

(Disclaimer: The views and opinions expressed in this article are those of the author and do not necessarily reflect the views of YourStory.)