Oscar nominations can give a movie a box-office boost, but it’s harder to come by in the age of streaming and online video.
Paul Dergarabedian, the Comscore senior media analyst, told Business Insider that it depends on whether a movie still has an “untapped audience.”
“American Beauty” experienced one of the biggest Oscar bumps in recent memory, Dergarabedian said, earning 43% of its domestic box office after nominations were announced.
There’s no clear example this year of a movie experiencing anything close to what “American Beauty” did, but recent movies like “Green Book” and “Room” show that it’s still possible.
Visit Business Insider’s homepage for more stories.

The Oscars are right around the corner, and the nominated movies will be vying for the most coveted trophies in Hollywood. But there’s another prize that movie studios likely hope for during Oscar season: box-office gold.

As best-picture contenders expand into more theaters ahead of the big night, the relationship between Oscar recognition and box-office success is a tricky one.See the rest of the story at Business Insider

SEE ALSO: 14 Oscar-nominated movies you can watch on Netflix and other streaming services 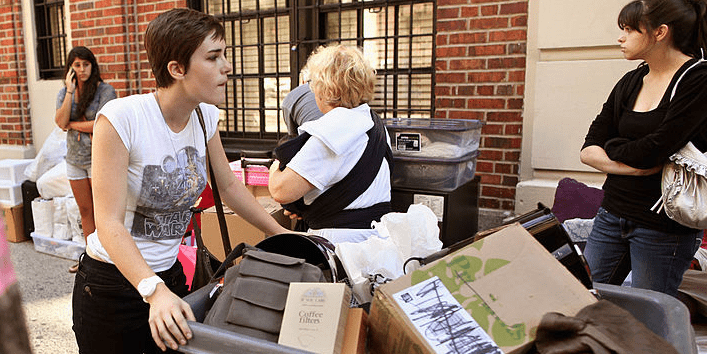 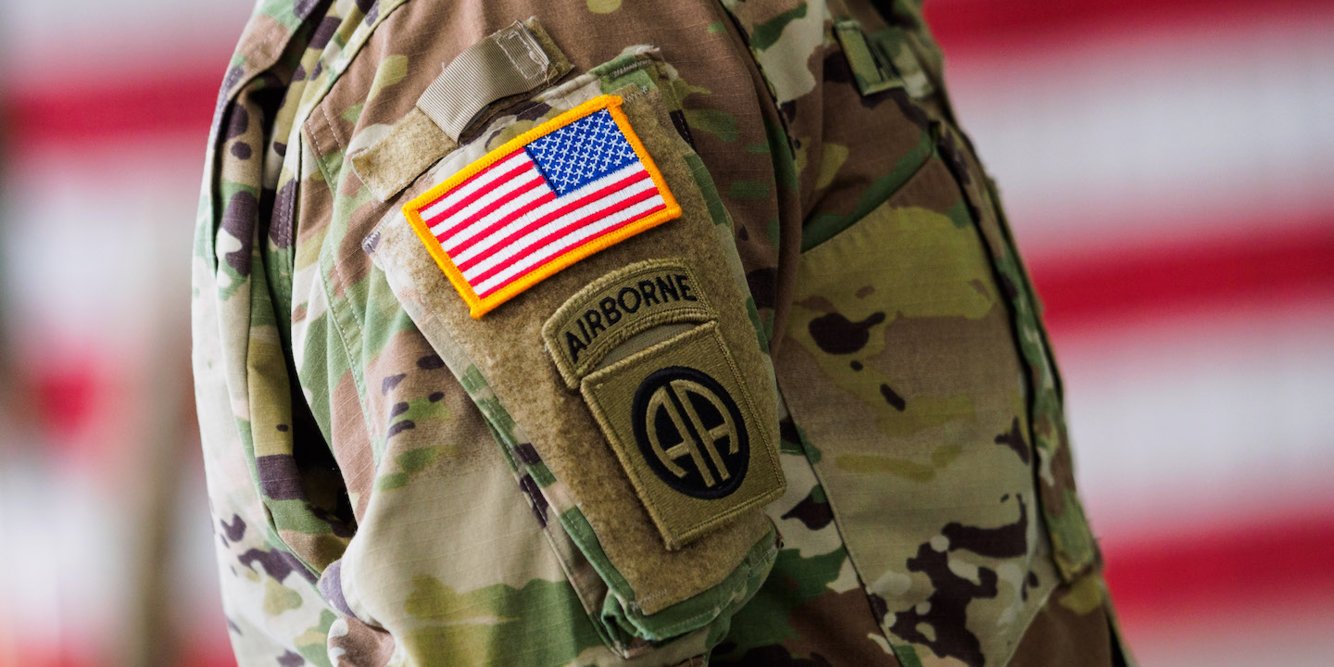