Good morning! This is the tech news you need to know this Wednesday.

Apple finally revealed when its sleek new credit card will launch. The Apple Card will be launching in August, the company said on its earnings call, confirming a previous report from Bloomberg.
Apple’s iPhone sales slump continued in Q3, but Mac and wearable growth helped top targets. Apple’s iPhone sales fell 12%, but were better than analysts had forecast.
The woman suspected of stealing more than 100 million people’s data from the bank Capital One clued in the FBI because she boasted about a hack on GitHub, Slack, and Twitter, according to court documents filed by federal prosecutors on Monday. Capital One on Monday revealed that the data of some 106 million people had been compromised in the breach, which it said occurred in March.
The Chinese tech firm Huawei said it saw a massive sales increase in the first half of 2019, despite pressure from the US trade ban. Overall revenue was up 23% to 401.3 billion Chinese yuan, or $58.3 billion.
A Tesla employee died at the Gigafactory earlier this month, and the investigation is ongoing. Law enforcement officials told Business Insider the employee’s death appears to be medical in nature.
Facebook says it’s one step closer to its vision of letting people type with their brains. For the first time, researchers at the University of California San Francisco (UCSF) were able to take the brain activity from a study’s participants while they were talking and simultaneously decode what was being said onto a computer screen.
Nearly 30% of delivery drivers admit to taking food from an order, according to a new survey. The survey canvassed nearly 500 delivery drivers who had worked for one of the big four delivery apps: UberEats, Grubhub, DoorDash, and Postmates.
Tim Cook said Apple wants to continue making the Mac Pro in the US following reports that it was shifting production to China. The comments also come after Apple is said to have asked the Trump administration to exclude components for the new Mac Pro from tariffs on imports from China.
Pete Buttigieg said gig workers should be allowed to unionize during the Democratic debate. “There are people in the gig economy who go through more jobs in a week than my parents went through in their lifetime,” Buttigieg said during the debate.
Amazon’s home security firm Ring reportedly has partnerships with 200 US police departments and critics say it’s dystopian. An email of notes obtained by Motherboard was written by the Chief of Police in Waynesboro, Virginia, who attended a Ring seminar on how to use its “Law Enforcement Neighborhood Portal.”

Have an Amazon Alexa device? Now you can hear 10 Things in Tech each morning. Just search for “Business Insider” in your Alexa’s flash briefing settings.See the rest of the story at Business Insider 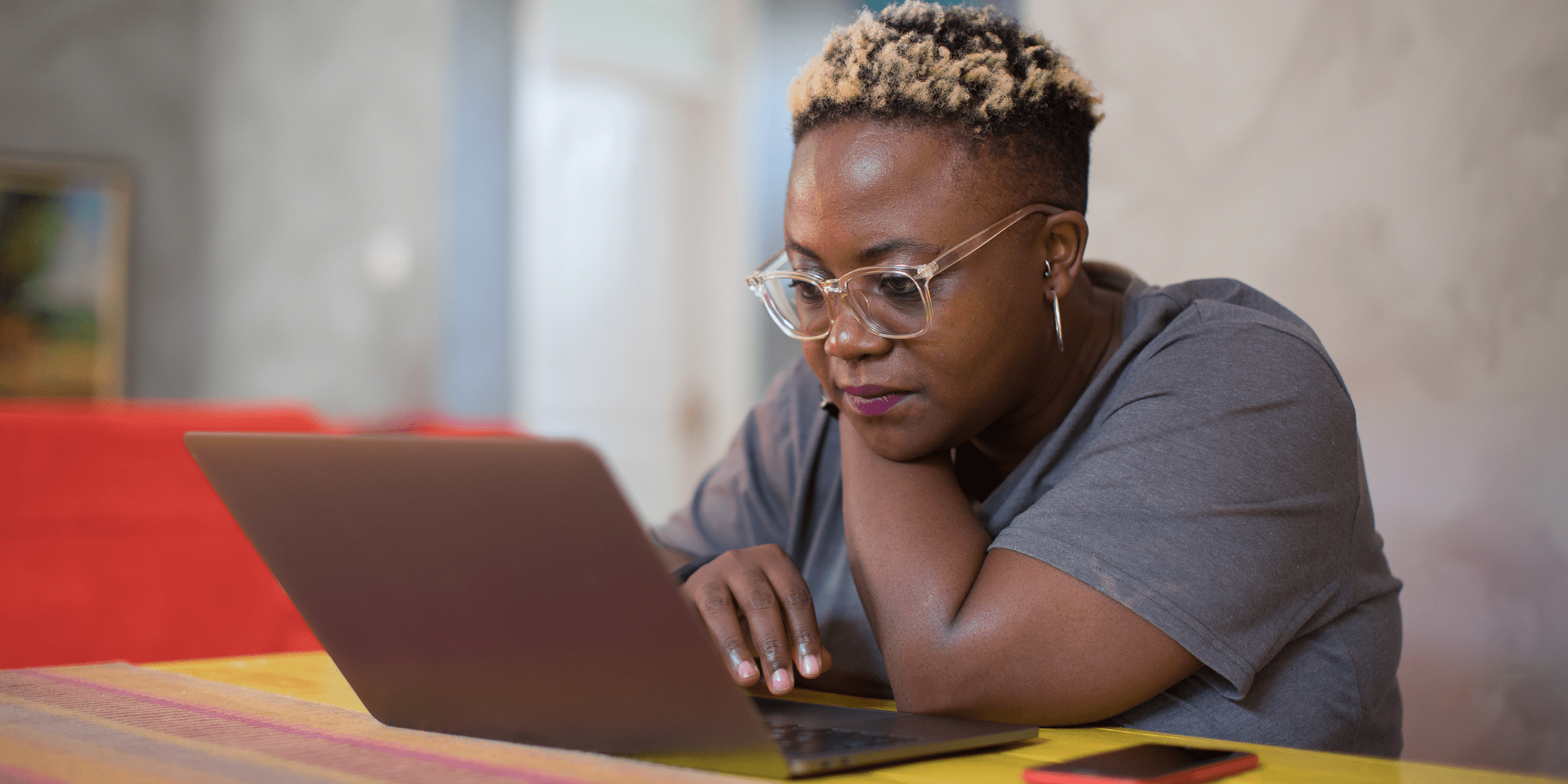 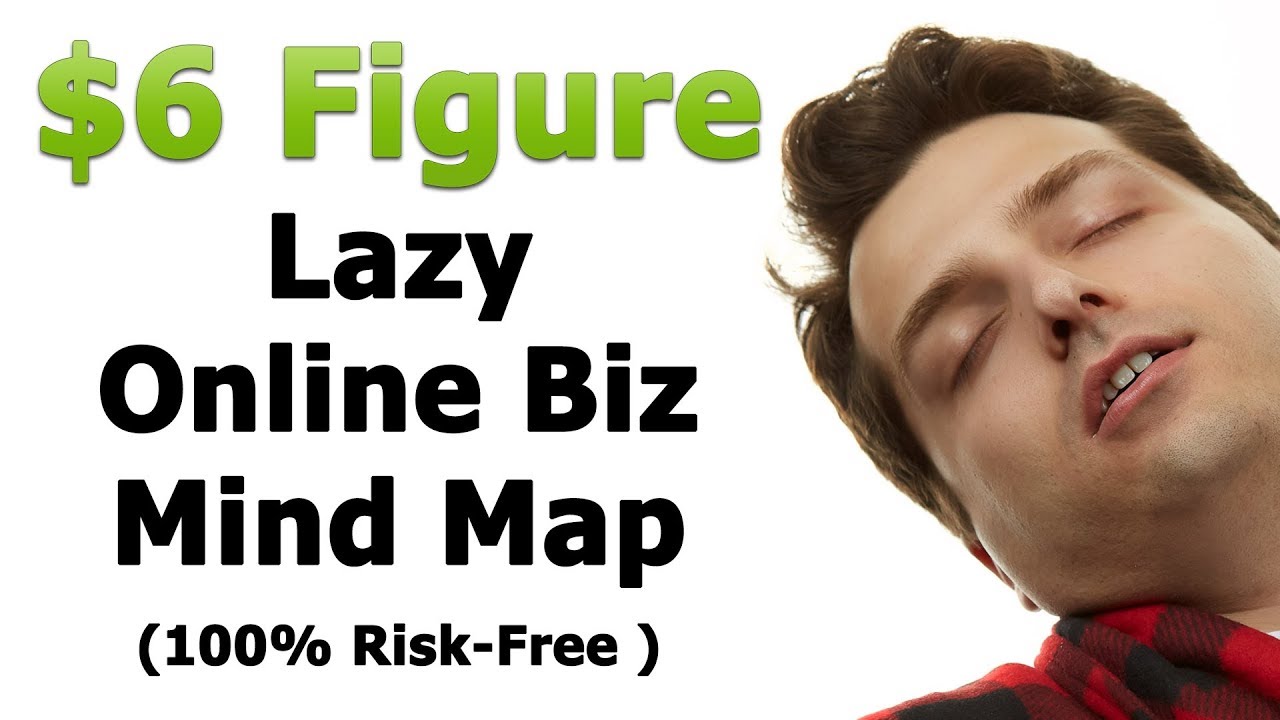 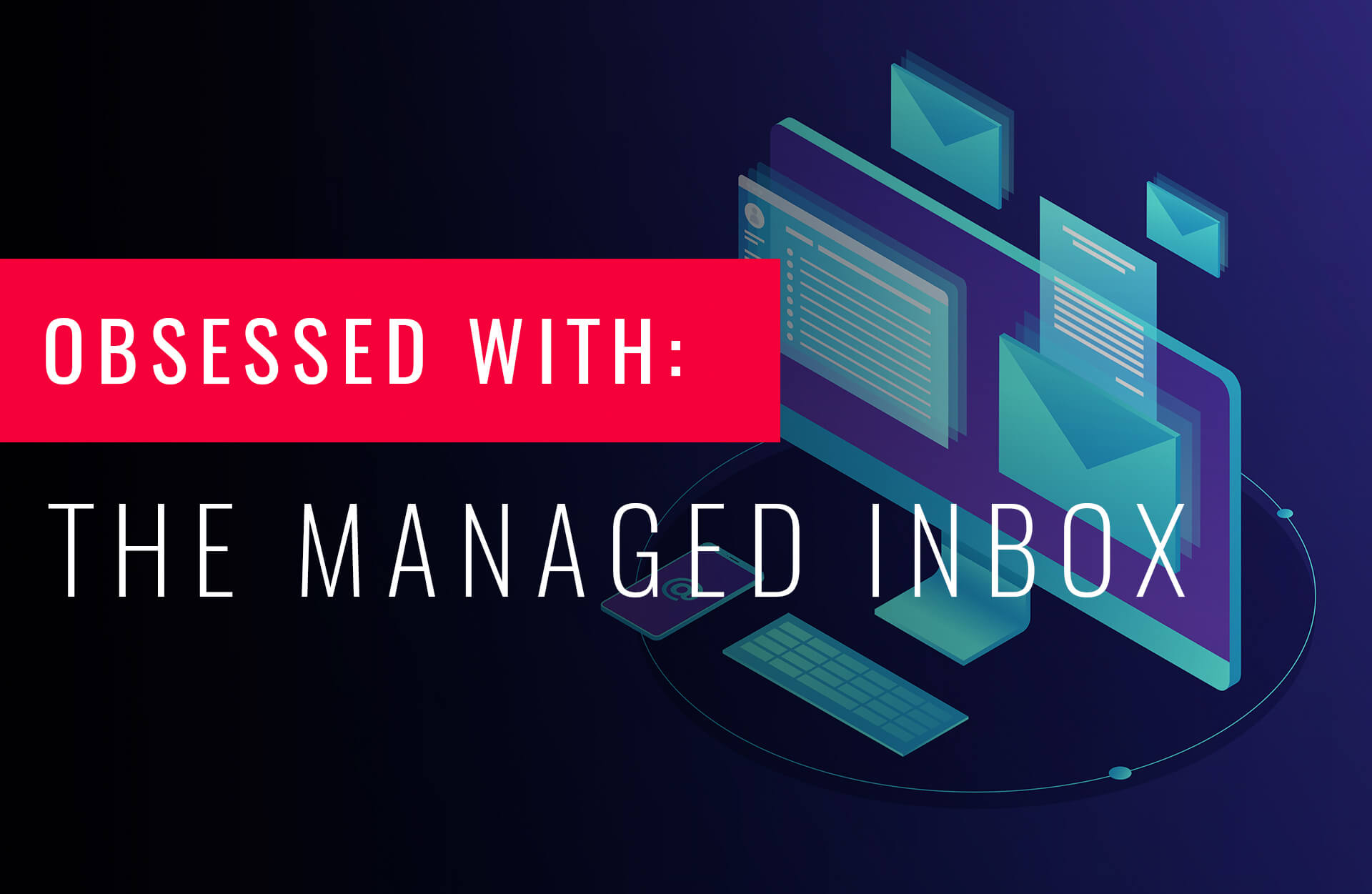