As a CMO, you see your C-suite colleagues as smart people with lots of common sense. That’s especially true when it comes to business or finance. But C-suite business savvy doesn’t always translate into digital smarts. And it’s why your colleagues can sometimes do things that place the company’s reputation on the line. Consider these examples:

When a video of a passenger being dragged off a United Airlines plane by security because he wouldn’t give up his seat to airline maintenance workers went viral, you’d expect the company to issue a heartfelt apology. Instead, CEO Oscar Munoz praised employees in an email for following proper procedures.Fashion designer Kenneth Cole’s tweet during the political upheaval in Egypt in 2011 may have been intended to be tongue-in-cheek, but the backlash was anything but. When he Tweeted, “Millions are in uproar in #Cairo. Rumor is they heard our new spring collection is available online at ….”, the Twitterverse responded with a rage that only the Twitterverse could muster. Cole later apologized, but it didn’t do much good.And who can ignore tech billionaire Elon Musk’s regular missteps on Twitter? They include making forward-looking corporate statements which cost Tesla a $20 million SEC fine and using an artists’ work without permission. This is in addition to deleting his organization’s Facebook account on what appears to have been a whim.

Why do smart executives do such risky things online?

Some of these examples might seem insignificant in hindsight, but they raise two pressing questions: Why do the smartest people – for businesses, the people occupying the C-suite – often do the dumbest things when it comes to digital, and what can be done to prevent it?

There are several theories on why this happens, and they make a lot of sense. Smart people are just that – smart and accomplished – but often forget that their smarts don’t necessarily translate into new areas of life, such as digital. And of course, executives are often distracted by other priorities. It’s easy to see why a CEO who’s trying to nail down the final details of acquisition might fire off a thoughtless Tweet to get something minor off of her to-do list.

Simple: By giving them guardrails, or as I like to call them, digital policies.

Think of it as a pilot checklist. Few would dispute the fact that airline and military pilots are among the smartest, most organized employees out there. And yet, no matter how many years they’ve been flying, they perform the same pre-flight checklist every time — just in case. Just in case they’re distracted because their kid got an F on a test, or because they’ve done the same routine so many times they’re convinced they’d never forget a step.

Even businesses that are well ahead of the curve when it comes to developing digital policy programs tend to see them as something that applies to everyone else. However, while those digital policies should apply to company executives as much as to front-line employees, executives need additional ones as well. These folks have legal, regulatory, and fiduciary responsibilities that far exceed other employees.

Think of the enormous mess that happens every time that Elon Musk launches an attack on regulators or receives criticism for posting artwork and refusing to credit the artist. While Musk may be an extreme example of what can go wrong when executives engage with digital, there is little doubt that it makes investors nervous, has a negative fiscal impact, and negatively impacts the Tesla brand.

That’s why a unique set of policies the folks in the C-suite are needed. Some areas of concern are already regulated and should be top-of-mind, like not posting information about quarterly results before the official press release (e.g., insider trading). But as the CMO, you are ideally positioned to develop policies that address your colleagues’ most significant responsibilities — not the ones that keep them from sending a Tweet that contains a typo, but the ones that prevent them from jeopardizing the company’s brand, making a mistake that could bankrupt the organization (plus the employees and family members that count on those jobs), lead to fines and lawsuits, cause shareholders to lose money, and even result in jail time.

In support of your colleagues

Often, social media and employee online behavior is left with human resources. But as the CMO, you are the optimal person to develop and socialize digital policies for the C-suite. Your HR and legal colleagues can provide input around options and consequences for those executives that break policies. However, as the CMO you:

Have firsthand knowledge of your corporate strategic objectives and how executives ought to use digital to enable the organization to meet them. In essence, you are the Chief Reputation Officer.Are the organization’s brand steward and can best lead the conversation on opportunities and risks that arise with your executives’ use of digital.As a peer and a trusted member of the C-suite, are seen as an enabler and not some digital outsider who is trying to tell smart business people how to act.

Executive-level business leaders wouldn’t be where they are if they weren’t smart. But everybody gets distracted, everybody forgets things and everybody gets a little too confident and starts thinking they don’t need checks and balances. But acting on those misguided beliefs is the gravest of mistakes, and the consequences for executives and the companies they run are mind-boggling. As the CMO, you are ideally positioned to help guide your executive colleagues in safely taking off for their digital flight, and in the process, preserve your company’s online brand.

The post Why CMOs should care about digital policies appeared first on Marketing Land.

Prev Article Next Article
Tags:business, digital, people, policies, smart, suite, them, they, your 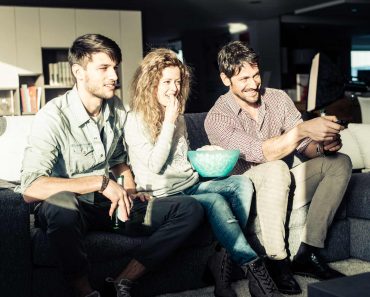 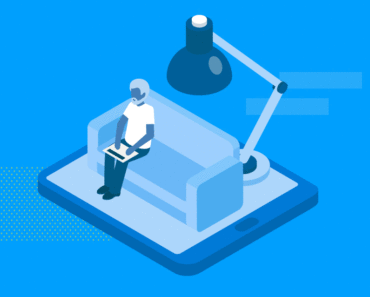 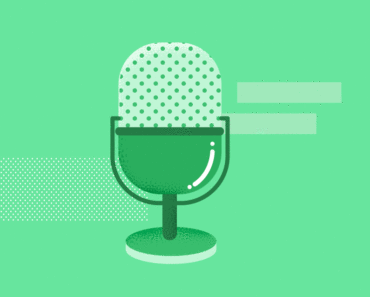