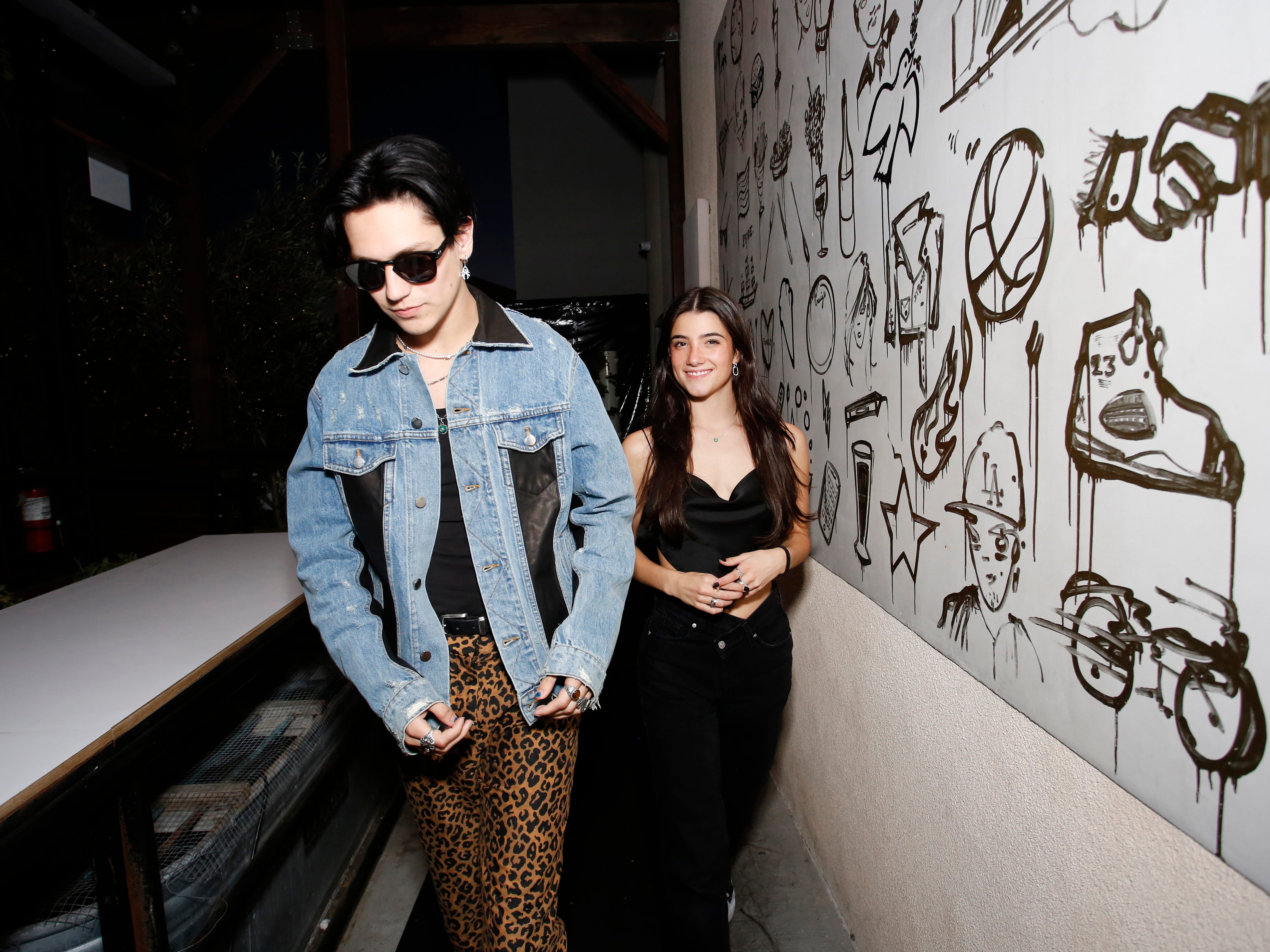 Lil Huddy with Charli D'Amelio at Craig's in Los Angeles

In this week's edition:

The top creator hot spots in LA, from sushi bars to gyms

How a college student made thousands as an influencer

Why some colleges have banned student-athletes from working with Barstool

And more, including Chipotle's first TikTok ambassador program and how much influencers can expect to get paid on Instagram, YouTube, and TikTok.

Send tips to aperelli@insider.com or DM me on Twitter at @arperelli. 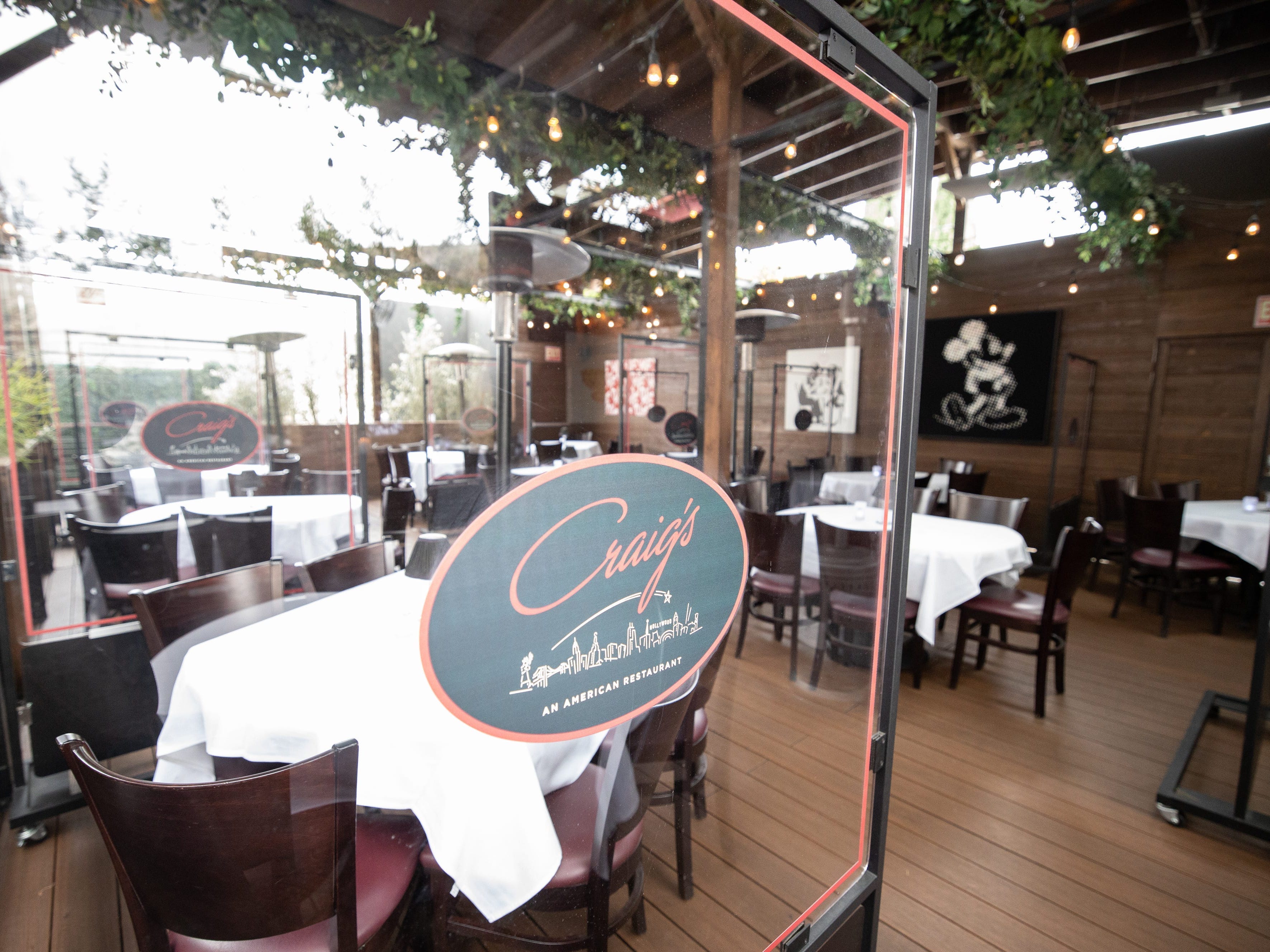 As social-media influencers have grown in followers and clout, becoming celebrities in their own right, they've made several choice Los Angeles establishments their regular hangouts.

When Noah Beck turned 20 this May, he celebrated the birthday milestone with girlfriend Dixie D'Amelio and friends at BOA. Josh Richards and Nikita Dragun, meanwhile, get their fitness fix at the exclusive personal training gym Dogpound.

Mark Birnbaum, founder and owner of Catch LA, attributes influencers' affinity for certain LA spots to an aspirational desire to join the "It" crowd they've seen photographed in recent years.

My colleagues JP Mangalindan and Madeline Berg broke down which places have become the go-to spots for these Gen-Z stars to celebrate follower milestones, birthdays, and their young love:

BOA Steakhouse: Nearly every night, some TikTok or YouTube star is seen coming in or out of this restaurant, where they often order $50-per-ounce Snow Beef Wagyu.

Il Pastaio: This upscale Beverly Hills spot is perfect for when TikTokers want to spot one of their teen idols. After all, Justin Bieber has his own pasta on the menu.

Dogpound: Influencers like Bryce Hall, Josh Richards, and Nikita Dragun are just a few of the stars shelling out up to $200 per session here for well-defined abs.

Here's where else you might run into the D'Amelios, Addison Rae, Chase Hudson, and more. 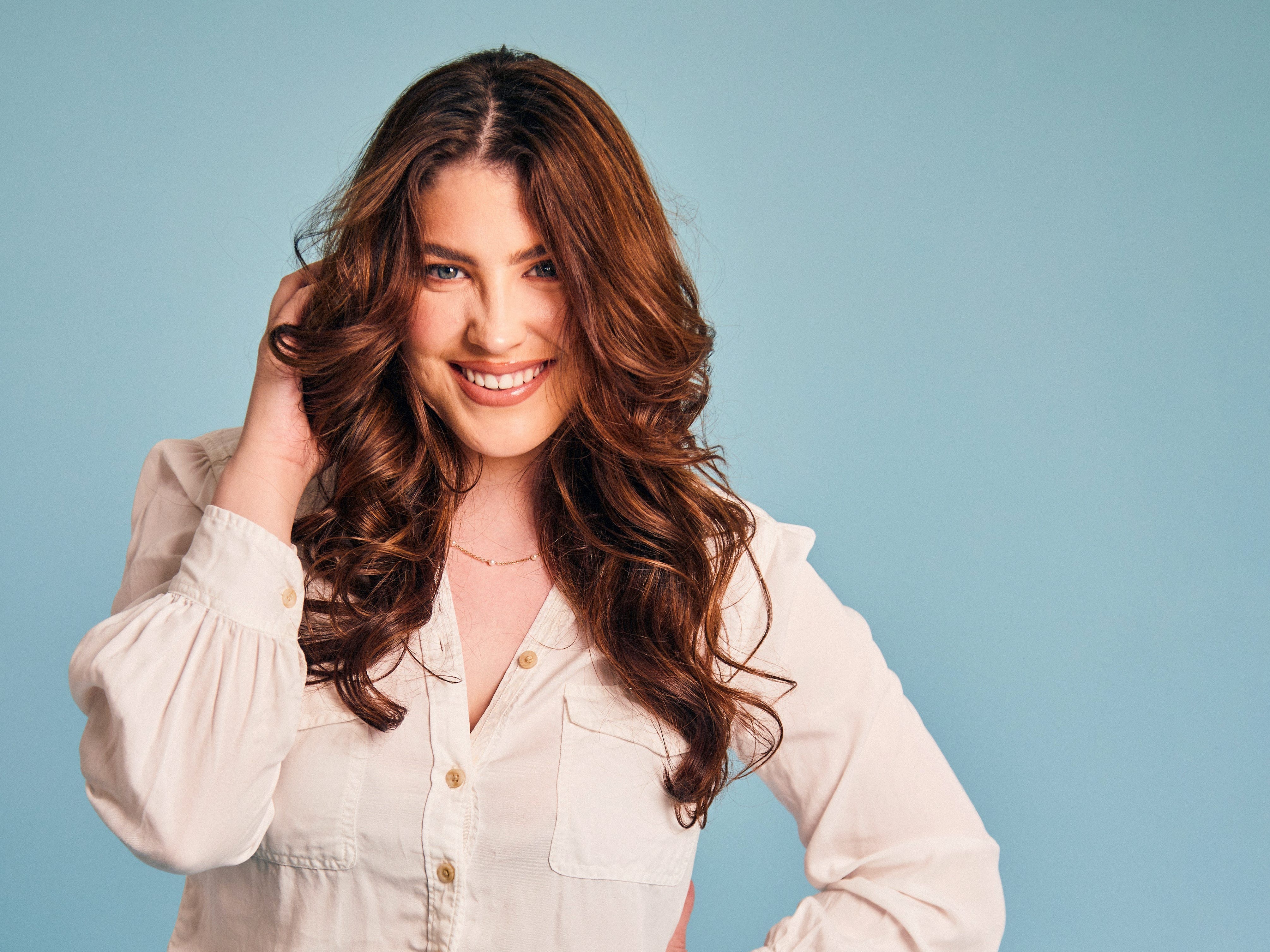 How a college influencer made thousands from brand deals with companies like Amazon, TikTok, and Tinder

Like many other undergrads, former USC student Gigi Robinson got a part-time job to help pay off her student loans.

But she wasn't working the cashier at a snack shop or bookstore. Instead, Robinson got a gig marketing some of the world's largest companies as a brand ambassador.

Robinson landed her first ambassador job with Abercrombie in July 2018 after finding the position on LinkedIn, and since then has worked with a dozen other companies.

My colleague Michael Espinosa spoke with her about how she scored these partnerships – and exactly how lucrative 12 of these deals were.

Here's a snapshot of her earnings from three of them:

Read more on her tips for how to land brand ambassadorships and exactly how much she earned from 12 of them. 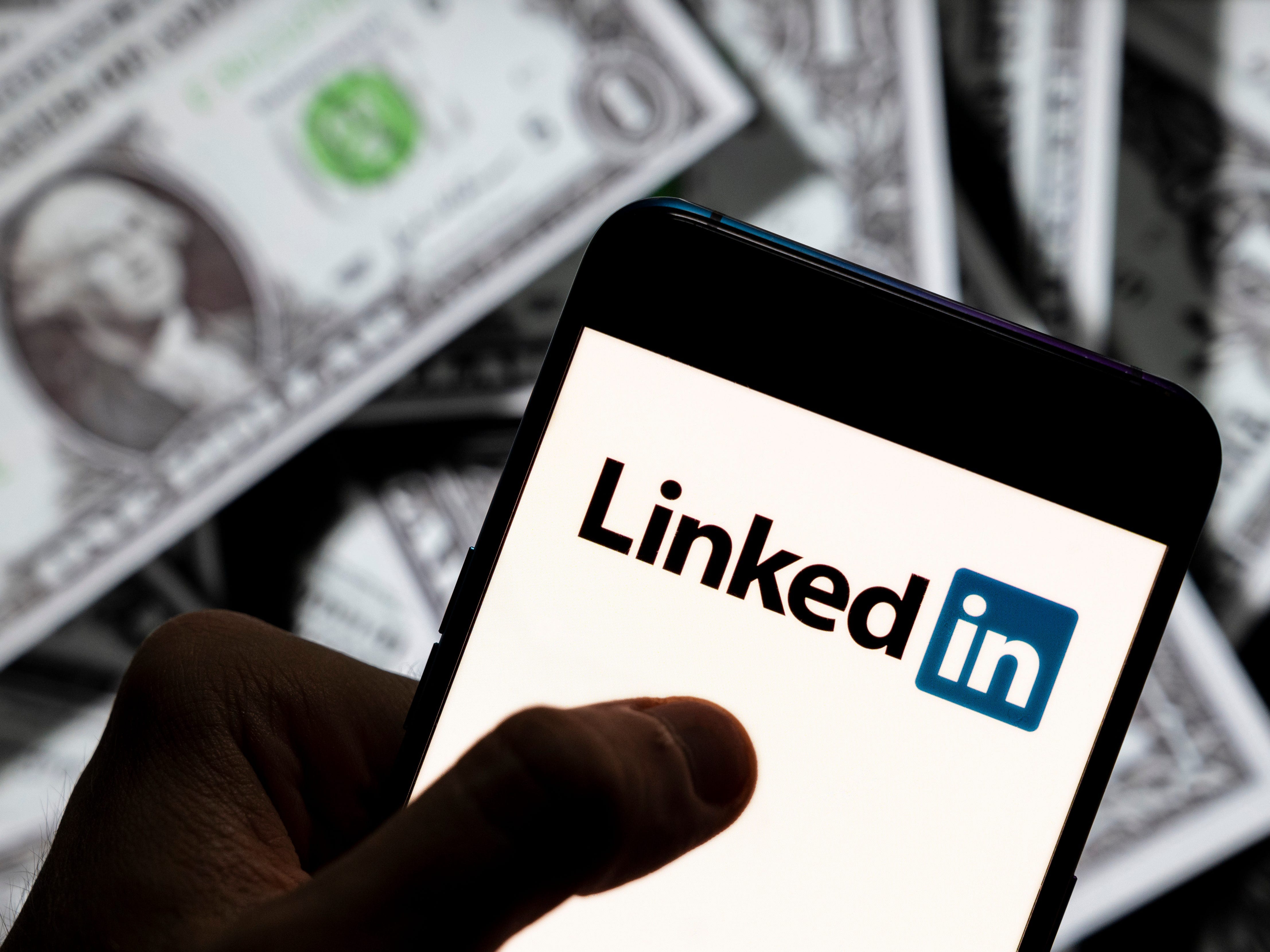 LinkedIn is courting creators with the Creator Accelerator Program

LinkedIn is the latest platform looking to win over creators and incentivize them to make content for the app.

The company is launching a Creator Accelerator Program as a way to tap influencers.

It will select 100 creators from a pool of applicants, and each one will receive coaching from LinkedIn employees and a $15,000 grant, JP wrote.

Users can expect to see creators from the program throughout the social network, from the comment sections of trending topics to newsletters.

More on how the program compares to other creator funds, here. 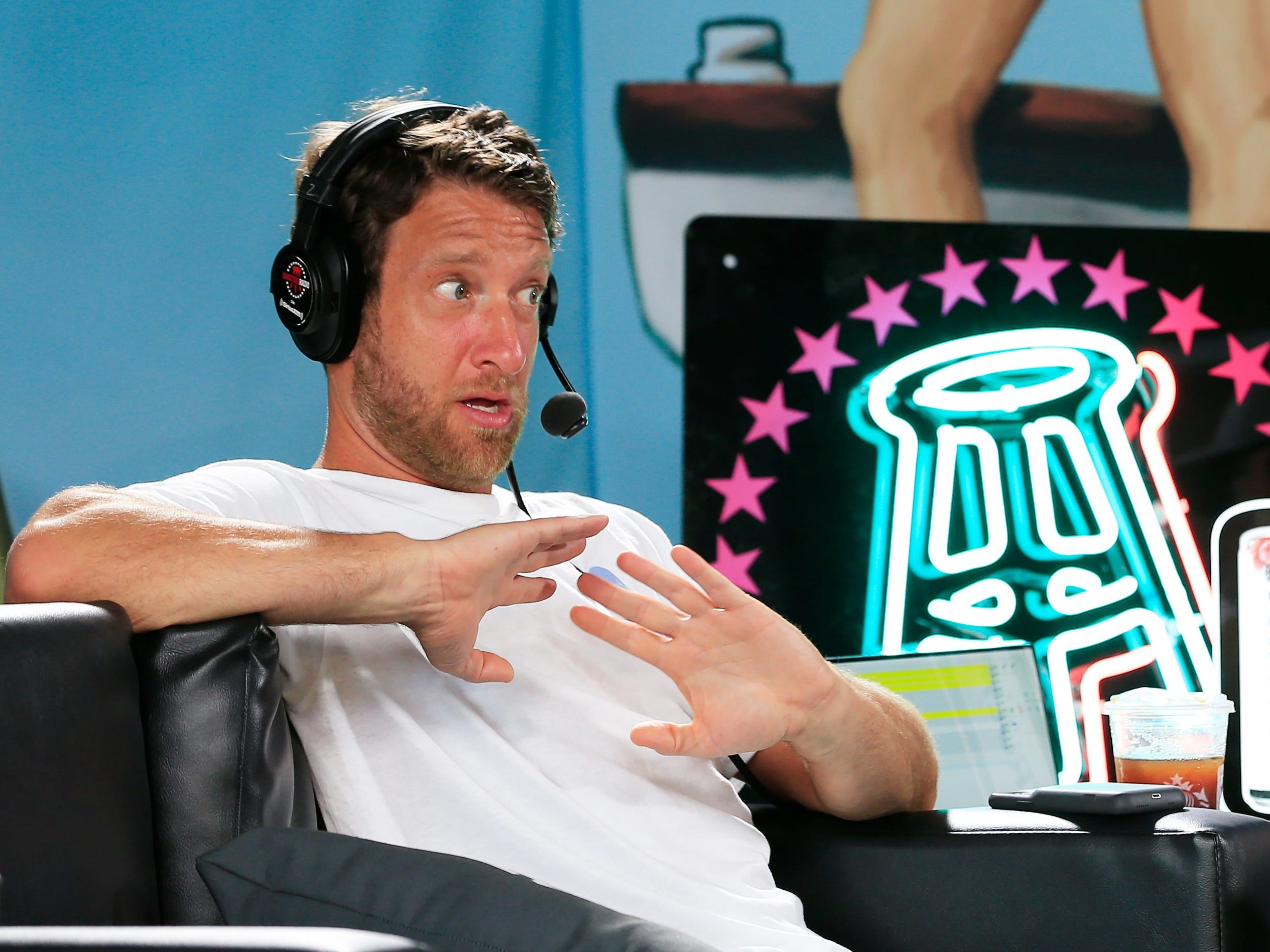 "If you play Division 1 sports and you blink at me, we will sign you," Barstool Sports' founder Dave Portnoy said on Twitter.

It only took one day after the NCAA rule change for Barstool Sports to announce an NCAA marketing firm, promising free swag to any students who wanted to become Barstool Athletes.

"If you play Division I sports and you blink at me, we will sign you," Barstool founder Dave Portnoy said.

But as my colleagues Dan Whateley and Ashley Rodriguez reported, some colleges are wary of the brand, saying it doesn't have permission to use their trademarks.

The University of Louisville, for instance, barred students outright from working with Barstool on NIL activities.

"Barstool can be seen at times as controversial on certain topics, and I think schools are wary to have their logo associated with a lightning-rod company," said Peter Schoenthal, the CEO of Athliance, an NIL-compliance startup.

Here's what else you need to know this week:

Influencer marketing firm CreatorIQ recently closed a $40 million funding round. The company is looking to increase e-commerce and measurement tools for influencer campaigns.

MrBeast claims he spends about $4 million a month on his YouTube videos.

The 17-page media kit a college influencer used to get brand deals with Amazon, Tinder, and more

A manager broke down how to calculate a brand partnership pay rate on TikTok.

Chipotle is launching a brand ambassador program with 15 TikTok influencers.Chart of the week: 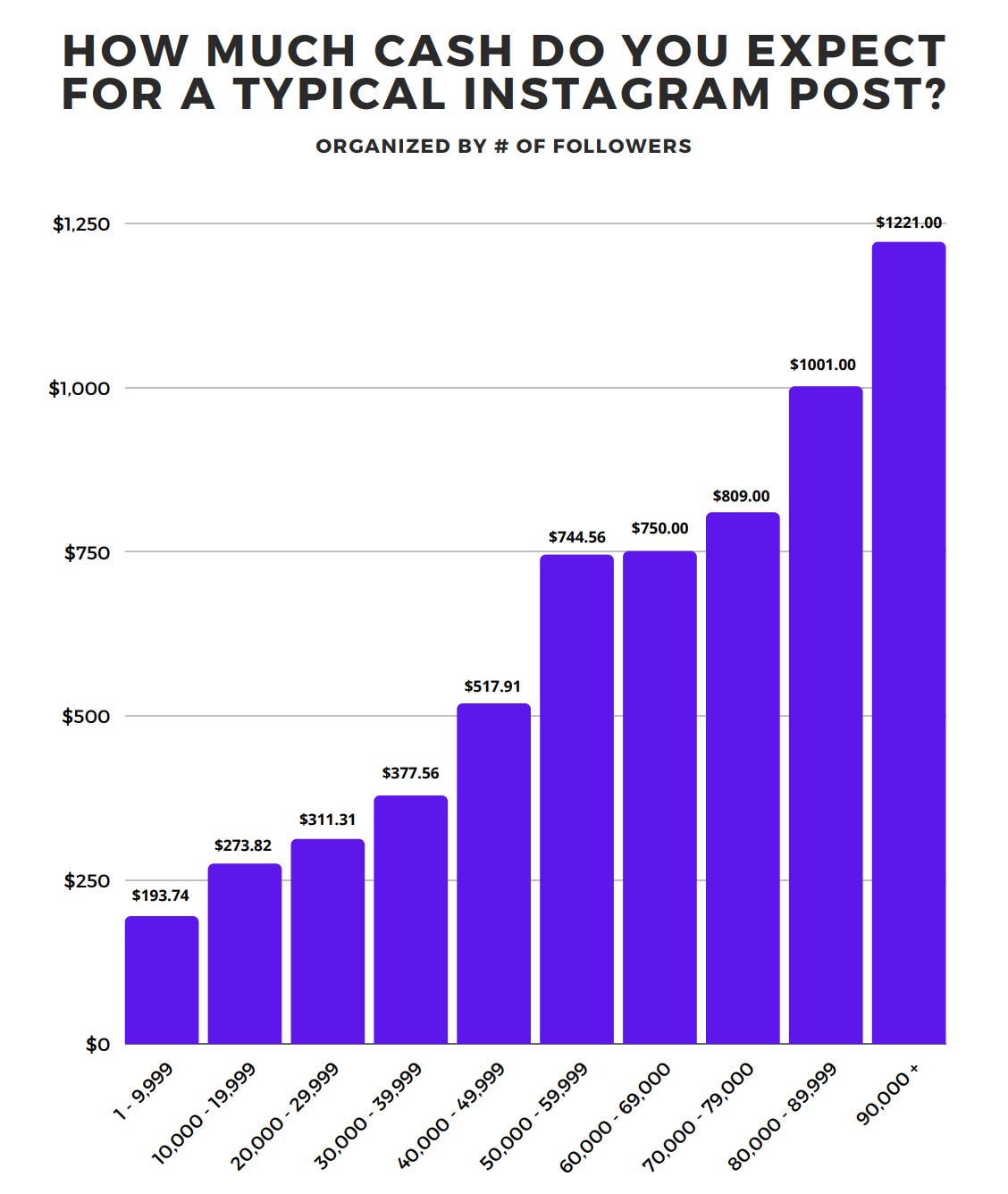 The influencer-marketing platform Intellifluence recently published a survey asking 1,249 influencers how much money they expect brands to pay them.

Intellifluence broke down how much money Instagram micro influencers (under 100,000 followers) typically charged brands for sponsored posts. It also asked about other platforms.

TikTok hashtag of the week:

Every week, we highlight a top trending hashtag on TikTok, according to data provided by Kyra IQ. 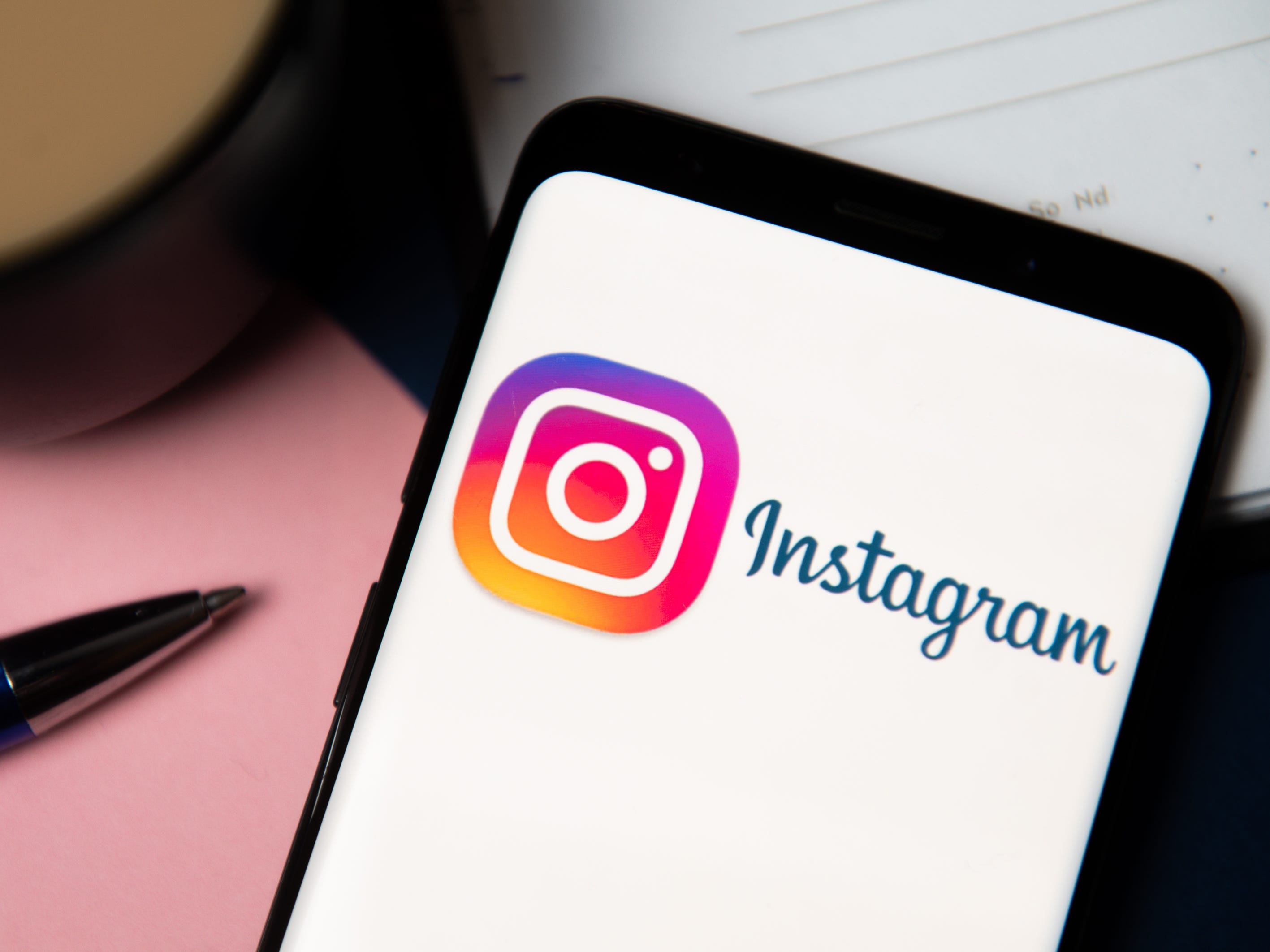 What else we're reading and watching:

Instagram insiders say the company is suffering from an identity crisis under the control of Facebook (Louis Staples, from Wired)

A social-media marketing expert shares how much influencers should make from sponsored posts (Alexa Lisitza, from BuzzFeed)

And before you go, check out the top trending songs on TikTok this week to add to your playlist. The data was collected by UTA IQ, the research, analytics, and digital strategy division of United Talent Agency. 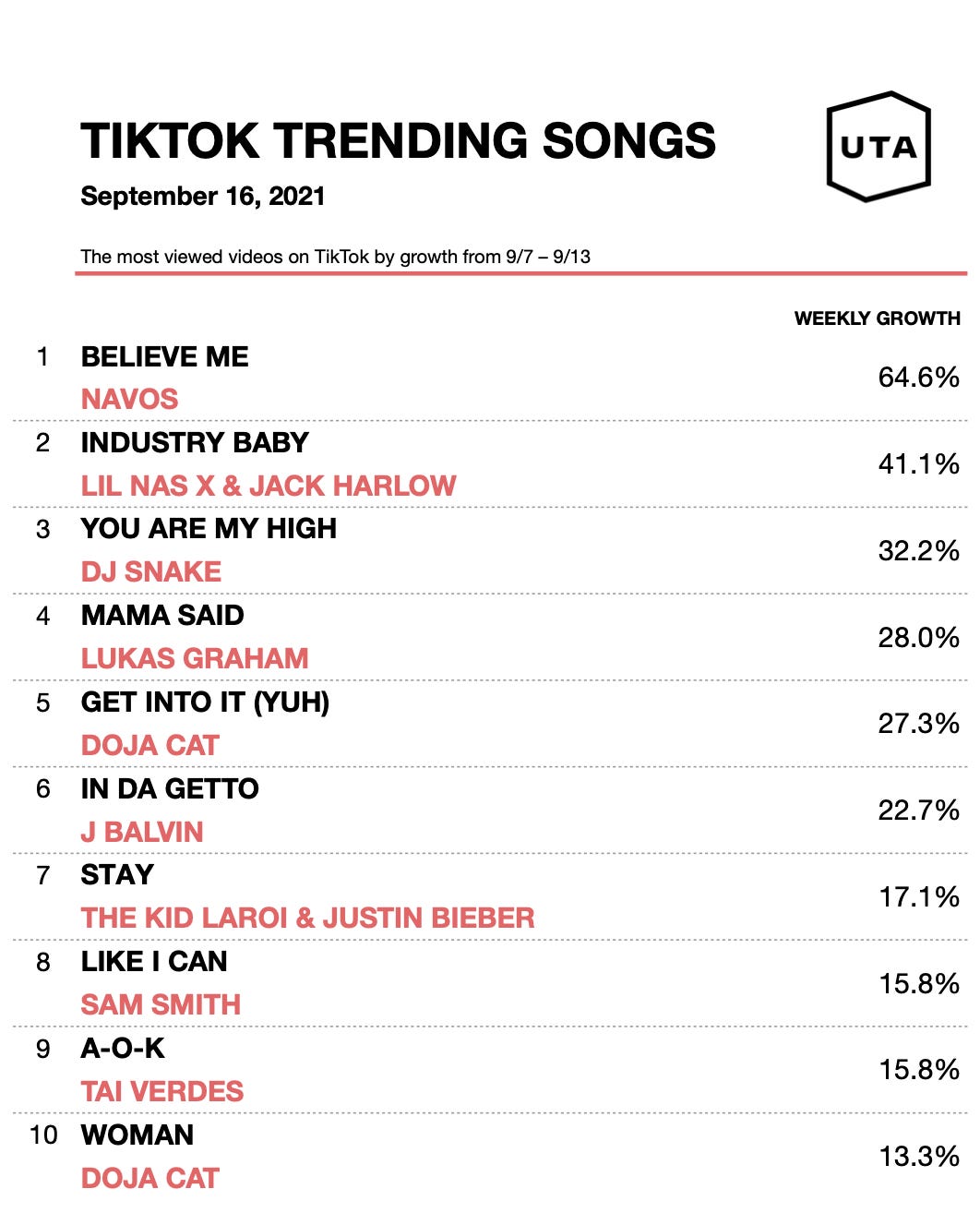