Early retirement may sound like a dream life, but there’s more to it than meets the eye.
Real people who retired early shared with Business Insider the things they wish they knew before retiring in their 20s or 30s.
Some wished they retired even earlier and others hoped they were more prepared to face criticism from friends, family, and people online.

Early retirement sounds like a dream. Not waiting until your sixties to escape the daily grind? Traveling the world with no end in sight? Sign us up.

But clocking out for good comes with some challenges beyond simply saving enough money to get there — like that people may criticize you for taking an early retirement or that it might take a while to relax after retiring early. There’s also a mindset shift you may need to make when you’re no longer working toward a huge financial goal.

Some of these realizations don’t hit until you’re well into the early retirement game, spending your days leisurely,  traveling throughout Europe for months on end, or blogging about your new lifestyle with a mountain view before you.

From the good to the bad, real people who managed to retire early share what they wish they knew before embarking on early retirement.

It takes a while to slow down after retiring early. “I wish I knew that it would take me at least six months to calm down, relax, and slow down,” Justin McCurry, who retired at age 33 as a millionaire and runs the blog Root of Good, told Business Insider.

“It took me at least that long to feel comfortable ‘doing nothing.’ I felt like I had to be productive for at least part of the day. Eventually, I realized that, ‘this is the rest of my life; time to enjoy it!’ I upped the time I spent in my hammock, caught up on my Netflix queue, and read a bunch of books,” McCurry said.

“I put together a rough outline of what a typical week looks like for me, and I realized I felt happy and fulfilled when I had a whole lot of leisure activities plus a small amount of ‘work’ and intellectual stimulation during the week,” he added.

Your goals and dreams will probably change — and that’s OK. “I wish I knew that retirement isn’t the goal, having more time is,” Grant Sabatier, who retired at age 30 with $1.25 million, told Business Insider.

“And that retirement can really be anything you want it to be. You need to define what it means to you, not society or your parents. To me, early retirement simply meant having enough money so that I didn’t have to worry about money and could finally follow my passions and find new passions.”

“Also, I wish I had known how much I was going to change,” Sabatier, author of the book “Financial Freedom: A Proven Path to All the Money You Will Ever Need” and the blog Millennial Money, added. “I spent five years and three months pretty much working non-stop to reach financial independence, and once I got there at the age of 30 and could retire early, I realized that I had changed a lot since I started — meaning my dreams, goals, and the things I liked to do were different than at [age] 24.”

“Do the best you can and remember today is all you really have. So enjoy it, while making sure to still invest in your future self. Money only matters if it helps you live a life you love.”

You can still make money after you retire early. “I wish I knew you will very likely continue to earn money once you’re retired,” JP Livingston, who runs a personal finance blog, The Money Habit, and built a nest egg of more than $2 million before retiring at 28, told Business Insider.

“When I was contemplating early retirement while working, I was very burnt out,” she said. “I imagined I would want to sit on the couch and eat bonbons, sleep in late, that kind of thing. I did do that, but it gets boring eventually and I ended up getting active again with different hobbies and projects. Eventually, one or more of those projects yielded income. It’s hard to be awake for 60-plus hours a week and not find a single enjoyable way to earn some money.”

Livingston said she also wished she started a side hustle. “I assumed any project that could make money would require loads of time, time that I didn’t feel like I had, given how burnt out I was at work,” she said. “But with less than five hours a week I was able to build a $60,000-plus income stream in less than a year doing things I enjoyed.”

SEE ALSO: Forget early retirement — people who saved enough money to travel for weeks or years say a ‘mini-retirement’ is just as rewarding

DON’T MISS: What a dream retirement plan looks like for 12 of the richest CEOs in America 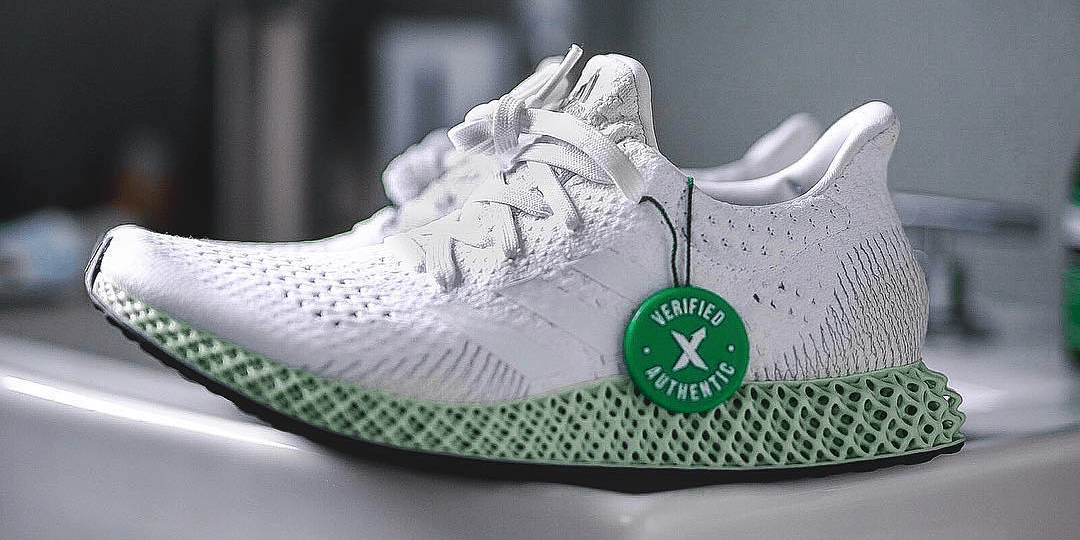 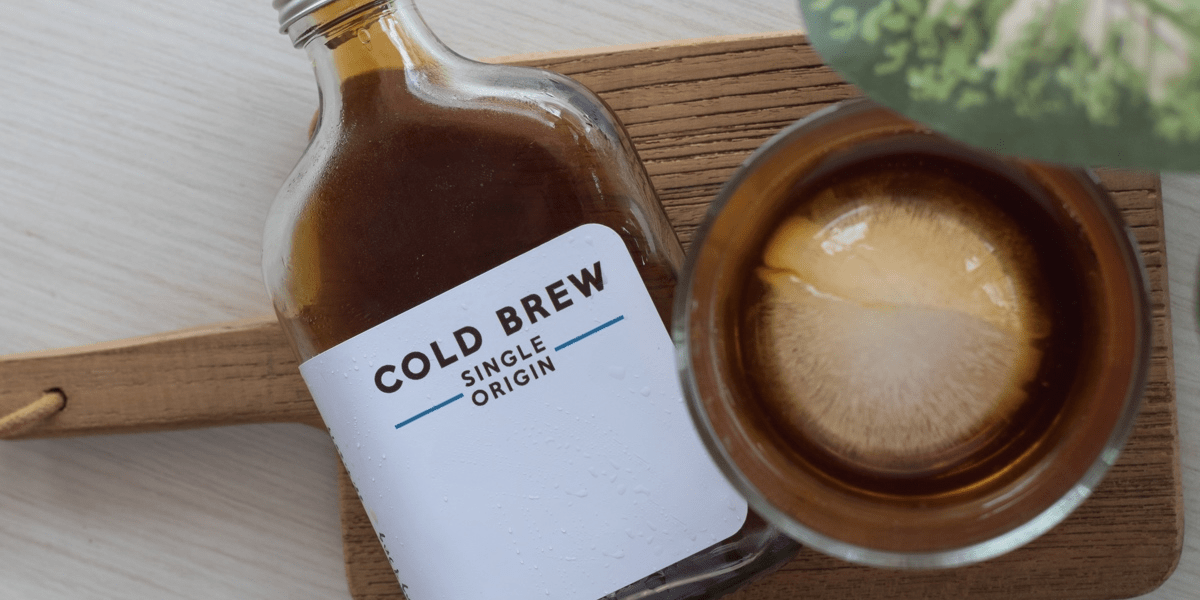