Waze has figured out something that Google Maps has not: advertising. In 2017, Waze tested its first ad units and in 2018 formally rolled out Waze Local advertising. Since that time it has expanded the offering, including a new relationship with WPP and a compelling new tie-in with traditional out-of-home (OOH) billboard advertising that could be a big update for the industry.

Partnership with McDonald’s. Last October, Waze (which is owned by Google) and McDonald’s tested a campaign that connected OOH with in-car ads. Waze geofenced roughly 300 billboards in Southern California. Drivers along routes passing McDonald’s billboards were shown “zero-speed takeover” ad units, which only appear when the car is stopped.

The ads included a “drive there” call-to-action, which then routed drivers to a nearby McDonald’s location. Ads could be shown at any point along the driver’s route but were not shown if drivers had gone out of range of McDonald’s locations. The campaign was deemed a success; there were more than six million impressions and 8,400 “navigations” to nearby McDonald’s locations. Roughly two million Waze users saw the campaign, which is being expanded to additional markets.

Only direct response captured. According to Waze’s Todd Palatnek who runs the company’s OOH business, Waze only measured real-time rerouting. Once the ad appeared, with a drive-time estimate, users were given the option to get directions. Waze captured those rerouting navigations.

There was no trailing attribution window. In other words, the company only reported instances when drivers changed their route upon seeing the ad units. Undoubtedly there were drivers who saw the ads that didn’t go immediately to a McDonald’s and visited a store sometime thereafter. Those visits were not captured or reported — though it’s possible to do so.

The campaign (for McRib) was being treated like direct response, but there’s a significant awareness or branding dimension that wasn’t addressed. So it’s likely this campaign was more successful than what Waze was able to report.

Accessing the ‘digital dark zone.’ Palatnek said the car has been considered a “digital dark zone,” because online marketers have not had a way to reach commuters and drivers until very recently (putting aside streaming audio). He says that these coordinated OOH and in-car ads are a fit for a range of industries and advertisers. Beyond QSR, those could include fashion, entertainment, automotive and retail.

I asked whether Waze had received any complaints about these ads. Palatnek said he was not aware of any. Zero-speed takeover units, in particular, disappear when the car is in motion.

Following the initial exposure and PR surrounding the campaign Palatnek told me there’s been “lots of in-bound interest” from brands and marketers.

Why you should care. OOH is the only traditional medium that is seeing growth. Part of the reason for that is because mobile-location data now make billboard exposures measurable and trackable to the store. Location data and audience insights can also be used for smarter OOH placements.

Waze has other mechanisms (i.e., “save for later”) that allow drivers to interact with ads and enable subsequent action or measurement. That makes for some intriguing scenarios, such as discounts or deals or special events. There are also lots of things that can be done with ad creative, both for the OOH placements and the in-car units. Palatnek agreed.

While OOH has recently become more “digital,” using location data, the Waze in-car tie-in offers a powerful set of new options for brands and marketers that are only going to get more interesting over time. This is the future of OOH. 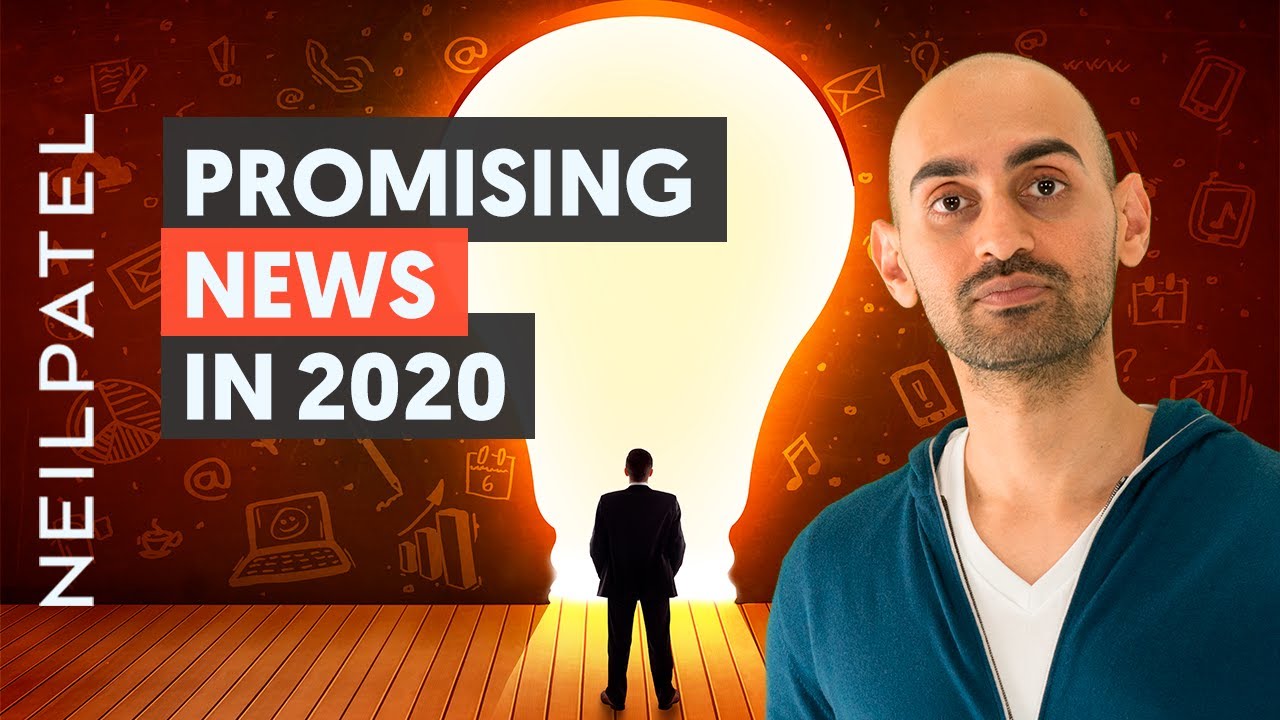 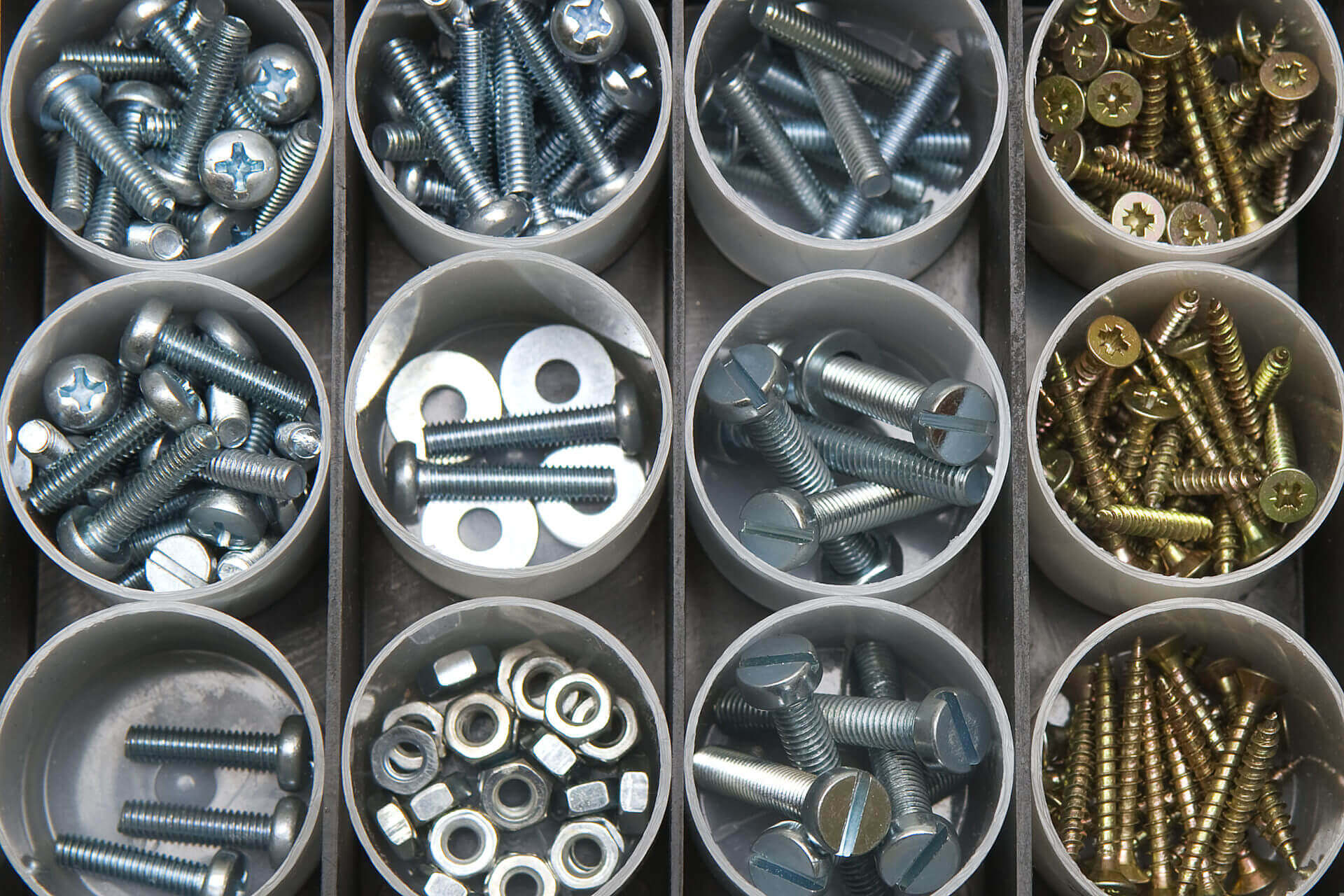 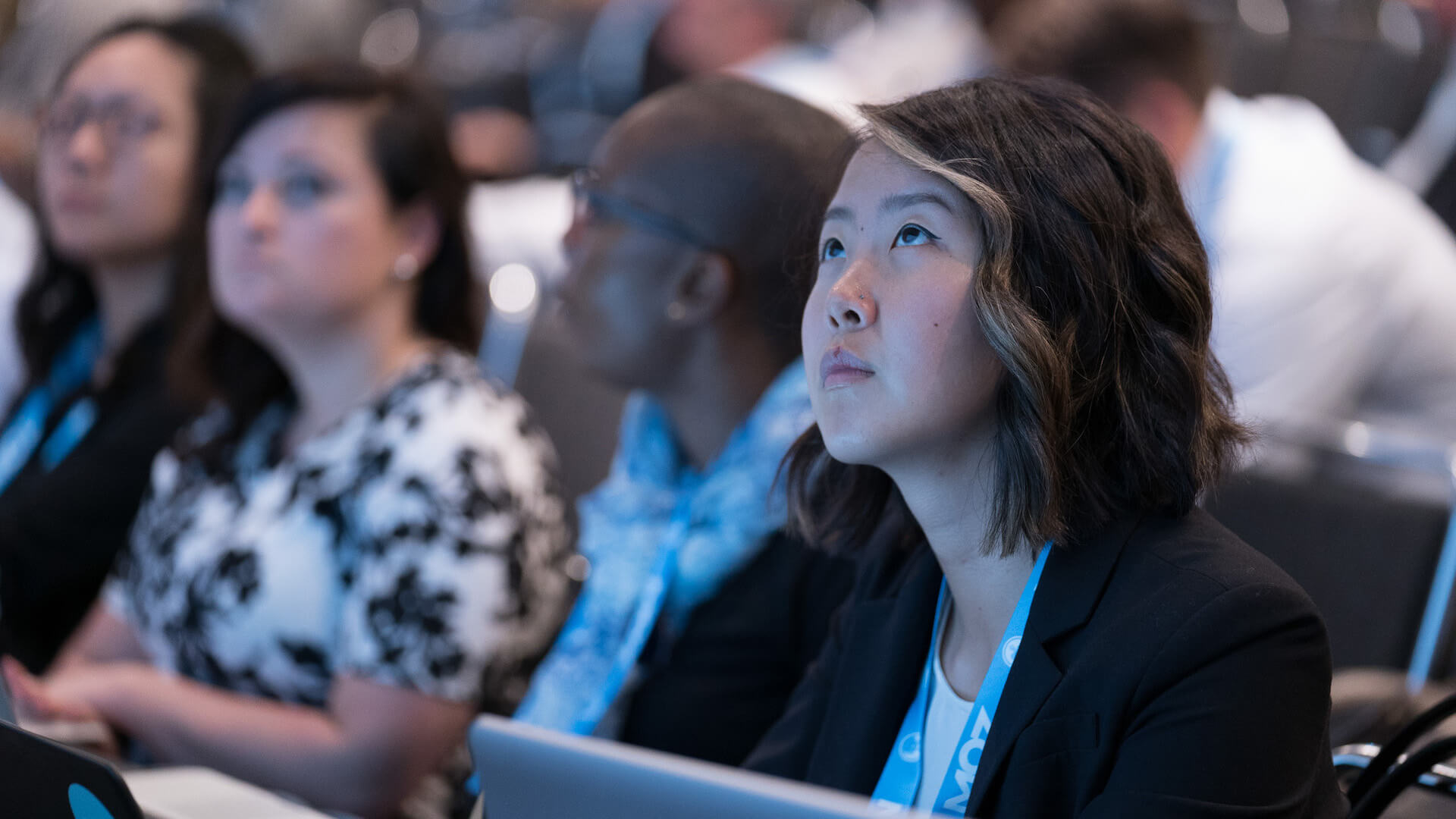