“Focusing on our most important ad products and delivering high performing ads will help advertisers launch something new and connect with what’s happening on Twitter,” said Segal. Twitter didn’t specify which products it was referring to, but in April 2018, Twitter reported video ads accounted for more than half of its quarterly revenue.

Tracking the two data points over the past ten quarters shows that ad engagement growth rates have declined, while the “drops” in CPE are shrinking. Last quarter, Twitter reported CPEs fell 4% year-over-year and were flat this quarter compared to the previous year. This time last year, Twitter reported a 32% drop in CPE. In the U.S., mDAUs reached 29 million during the second quarter, which means U.S. users make up just over a fifth of Twitter’s total user base. This number grew by only a million since the first quarter of the year — and 3 million year over year.

Last quarter, Twitter announced it would no longer report monthly active users (MAUs) stats, sharing only on the new monetized daily active user (mDAU) metric it introduced in February. The move was in part to compensate for the slide in MAU numbers, which Twitter said resulted from its efforts to improve the health of the platform. Twitter defines its mDAUs as authenticated users it is able to show ads to who have accessed Twitter via the app or desktop application.

Why we should care. Twitter has put much of its focus during the past year cleaning up the platform and ridding timelines of malicious activity and spam in an effort to provide a safer environment for brands and advertisers. Many argue those efforts have gone far enough, but it appears to be making an impact on the adveritsing front.

CEO Jack Dorsey said the health of the platform remains the top priority for the company. “Our focus was on ensuring that our rules, and how we enforce them, are easy to understand. We also continued our work to proactively identify and address malicious behavior, resulting in an 18% drop in reports of spammy or suspicious behavior,” said Dorsey. 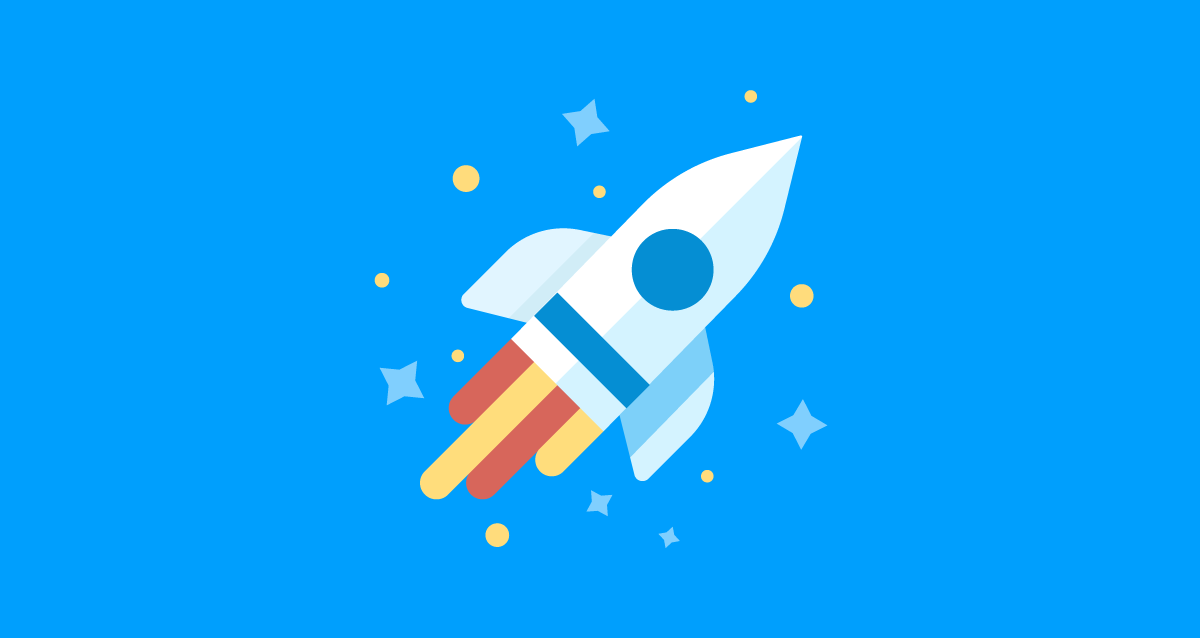 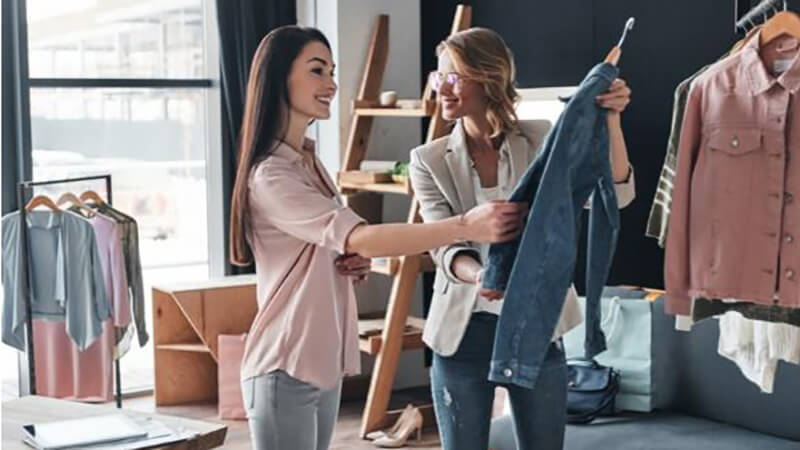