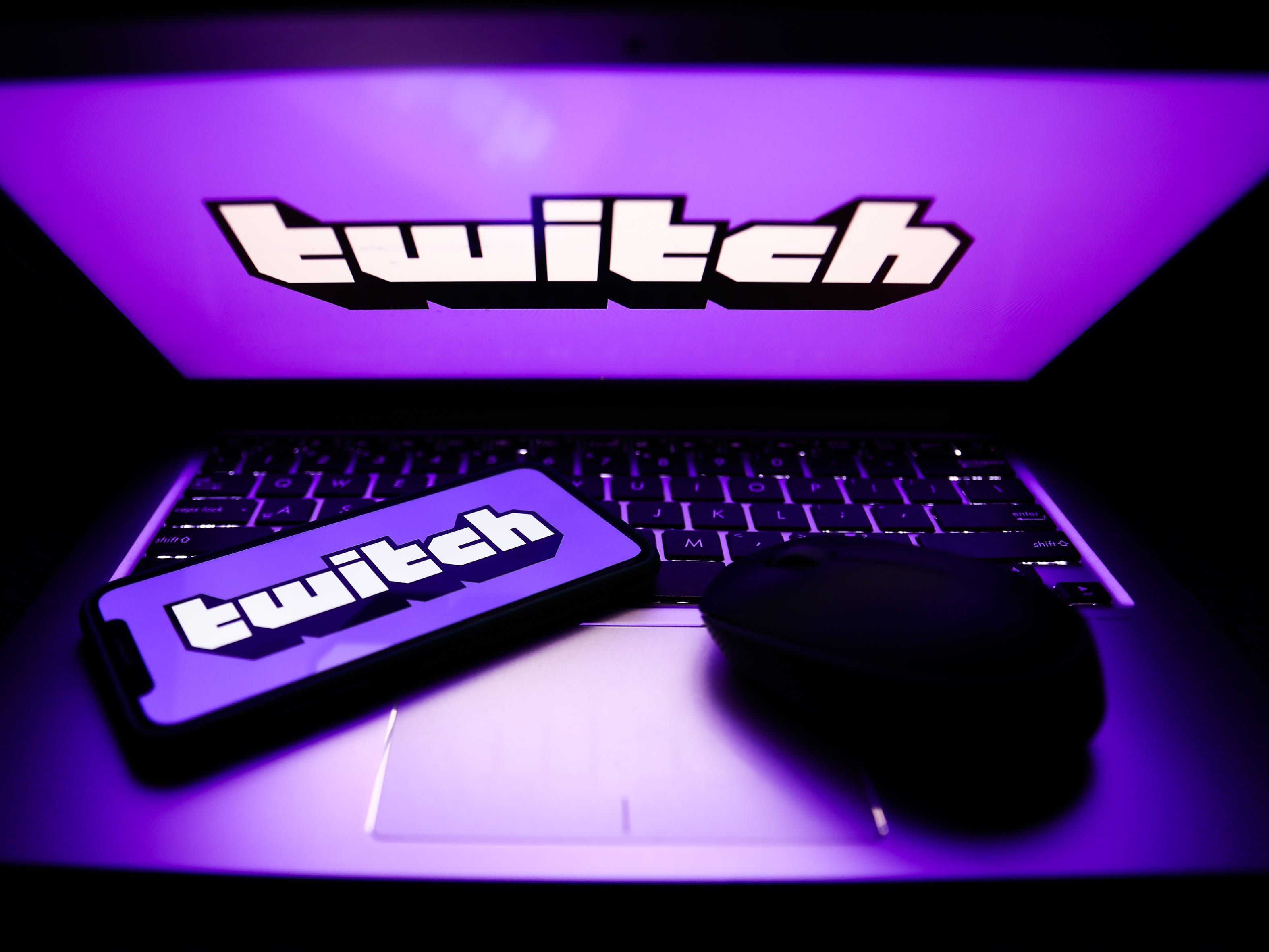 Twitch gave a brief explanation for how it became the victim of a massive leak on Wednesday.
"A malicious third party" broke into its systems following a "server configuration change," it said.
Twitch said users' credit card details were not exposed.
See more stories on Insider's business page.

Amazon-backed streaming site Twitch published a brief explanation late on Wednesday for how hackers were able to obtain and leak a huge trove of company data.

"We have learned that some data was exposed to the internet due to an error in a Twitch server configuration change that was subsequently accessed by a malicious third party," Twitch said in a blog post at 10:30 p.m. PT on Wednesday.

Twitch said its investigation was ongoing, but that there was no indication that users' login credentials were breached.

The company said that out of an abundance of caution it was resetting all its stream keys, which are codes creators use to connect their streaming software with their channels.

The Video Games Chronicle was the first to report on the leak on Wednesday.

A torrent of a 125-gigabyte file of data from the leak was posted on forum site 4Chan. The file contained a wide range of Twitch data, including source code, an unannounced project for a digital video-game store similar to Steam, and the financial records of Twitch streamers.

The 4Chan post containing the leak file was accompanied by a message that said the intent was to "foster more disruption and competition in the online video streaming space," and that Twitch's community is a "disgusting toxic cesspool."