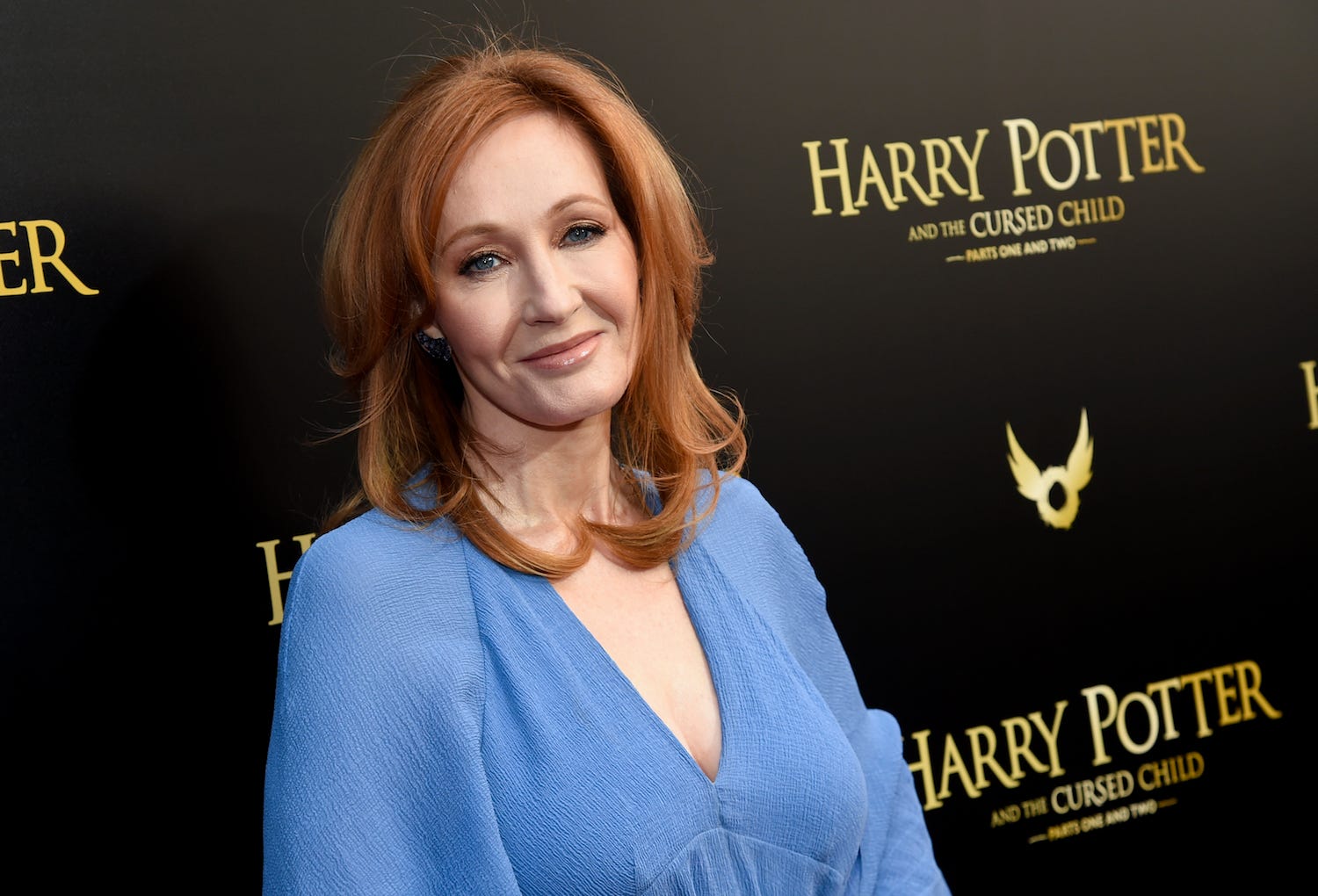 Activists have criticized JK Rowling, the author of the "Harry Potter" series, for her comments about transgender people.

Police will not charge three trans activists who posted a photo showing JK Rowling's address.
The "Harry Potter" author has come under fire for her anti-transgender remarks in recent years.
Demonstrators took the photo in November 2021 when they went to Rowling's Edinburgh home.

Police in Scotland will not charge three transgender-rights activists who posted a photo online in November showing JK Rowling's Edinburgh home address, according to reports on Monday from The Guardian and Evening Standard.

In November 2021, the "Harry Potter" author said on Twitter that demonstrators had posted a photo that left her address clearly visible. Rowling said at the time that she contacted police and accused activists of doxxing her.

Rowling has come under fire for her transphobic remarks by activists and fans of the "Harry Potter" franchise.

Real-life Quidditch organizations, inspired by the sport in Rowling's book series, said last month that they would change their names in part because of her "anti-trans positions," Insider previously reported.

In an essay on her website about her views on gender in June 2020, Rowling invoked a popular anti-transgender myth about trans people and bathrooms that activists say encourages violence in the trans community.

"When you throw open the doors of bathrooms and changing rooms to any man who believes or feels he's a woman — and, as I've said, gender confirmation certificates may now be granted without any need for surgery or hormones — then you open the door to any and all men who wish to come inside," Rowling wrote at the time.

Demonstrators had visited Rowling's home in November just before the annual Transgender Day of Remembrance, The Hill reported. The day, held each November, is meant to honor the memory of transgender people "whose lives were lost in acts of anti-transgender violence," according to GLAAD.