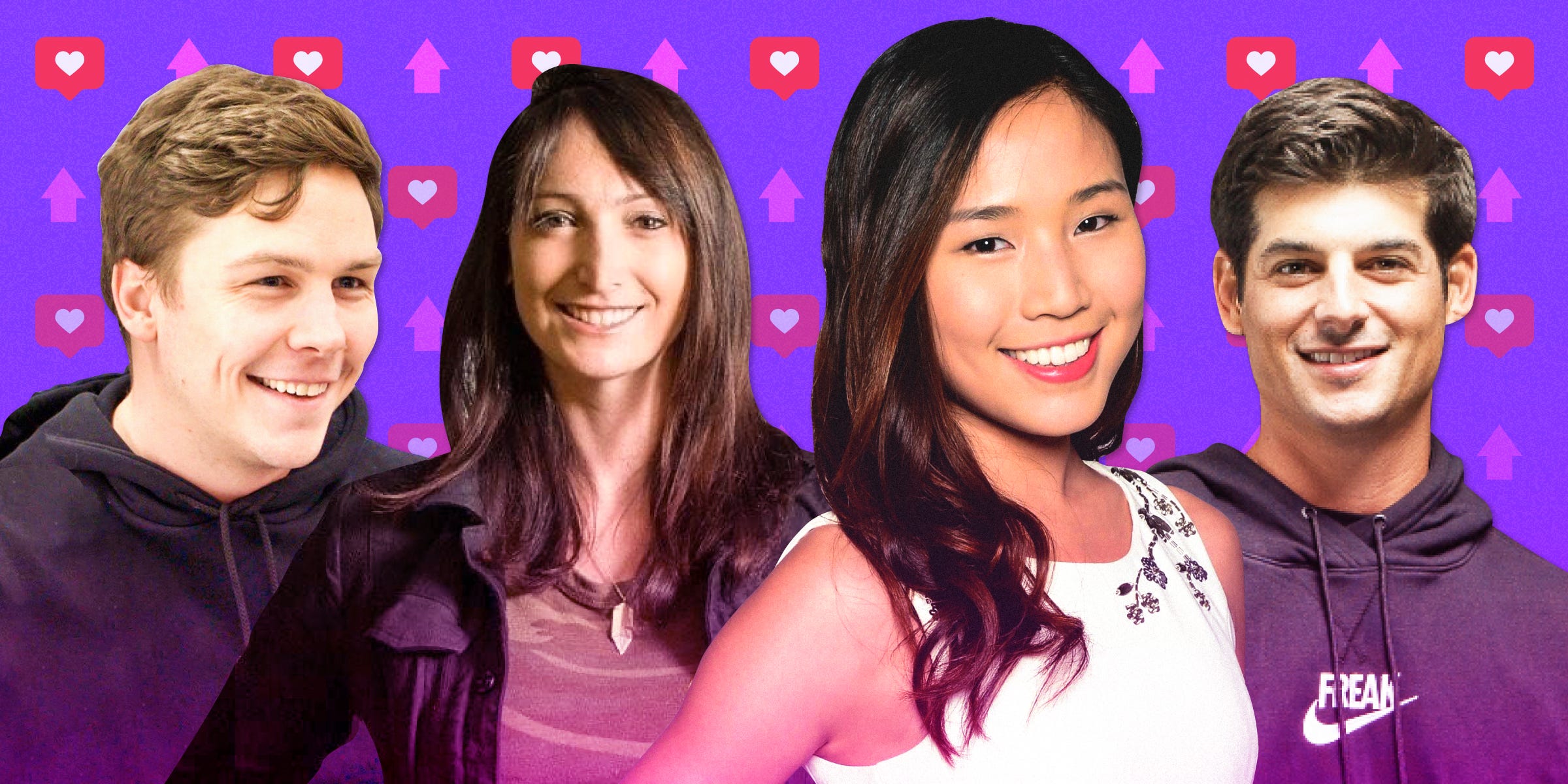 In this week’s edition:

The top influencer marketers at brands

Netflix and HBO Max take the streaming wars to TikTok

And more including Instagram Reels, a Snapchat millionaire, and Patreon’s email push 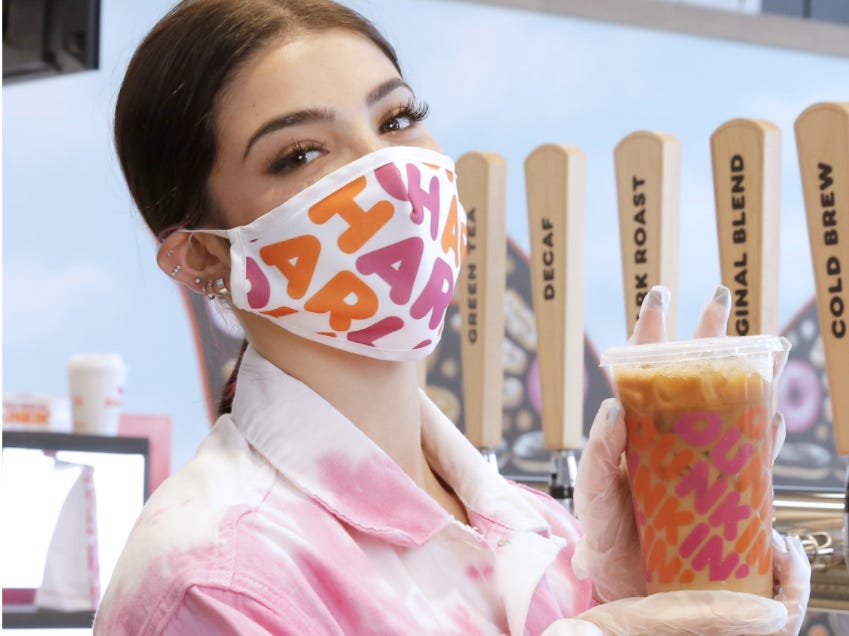 Effective influencer-marketing execs know when to give up control. And they find creative ways to promote their brands in partnership with digital creators.

We are recognizing the top 17 influencer marketers at brands.

Here are a few examples:

Tressie Lieberman is behind Chipotle’s influencer campaigns, like the David Dobrik burrito.

Check out the top 17 marketers here.

TikTok influencer mansion, ‘The Crib Around the Corner,’ wants to put a spotlight on Black creators 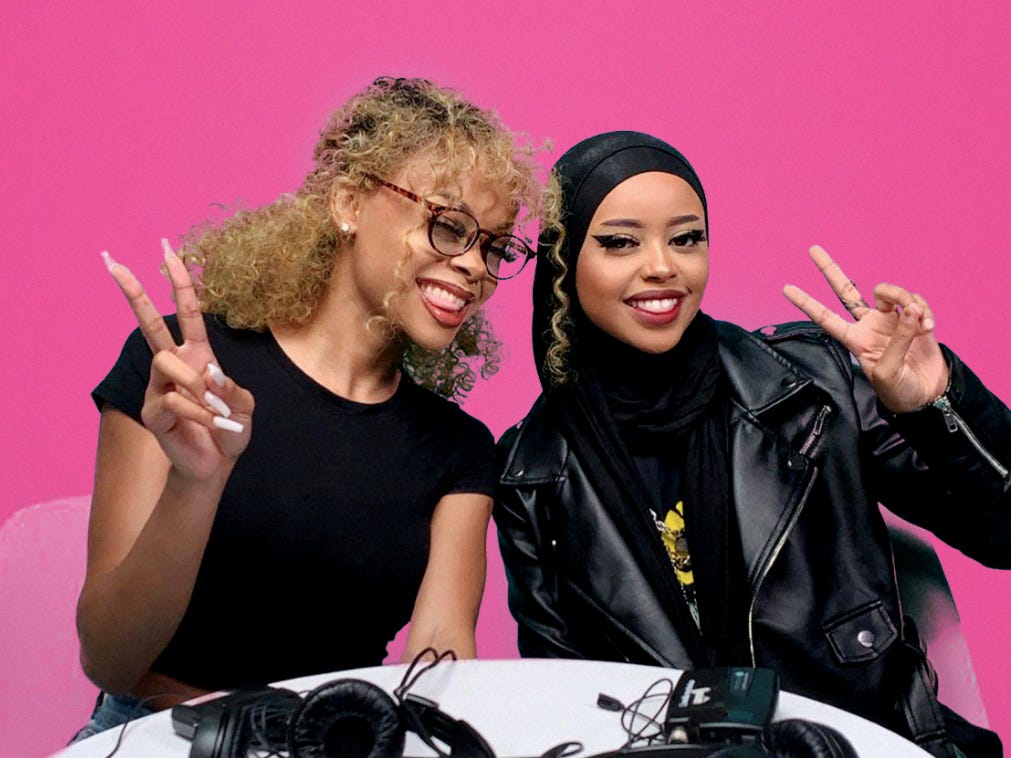 Some influencers are bunking together in “collab” houses as a way to cross-promote each other’s accounts.

The Crib Around the Corner is a new TikTok house launching in Los Angeles this month.

The group features seven Black creators who have amassed over 20 million followers on TikTok.

Dan Whateley and I spoke with the members of TCATC about their content-planning process:

Members of TCATC have gained fans by making comedy videos and skits.

The group has been meeting virtually about once a week to discuss the type of content they want to make.

Instead of ring lights, the group leans more on equipment like soft-box lights, studio lights, and shotgun microphones to help filter out any background noise. 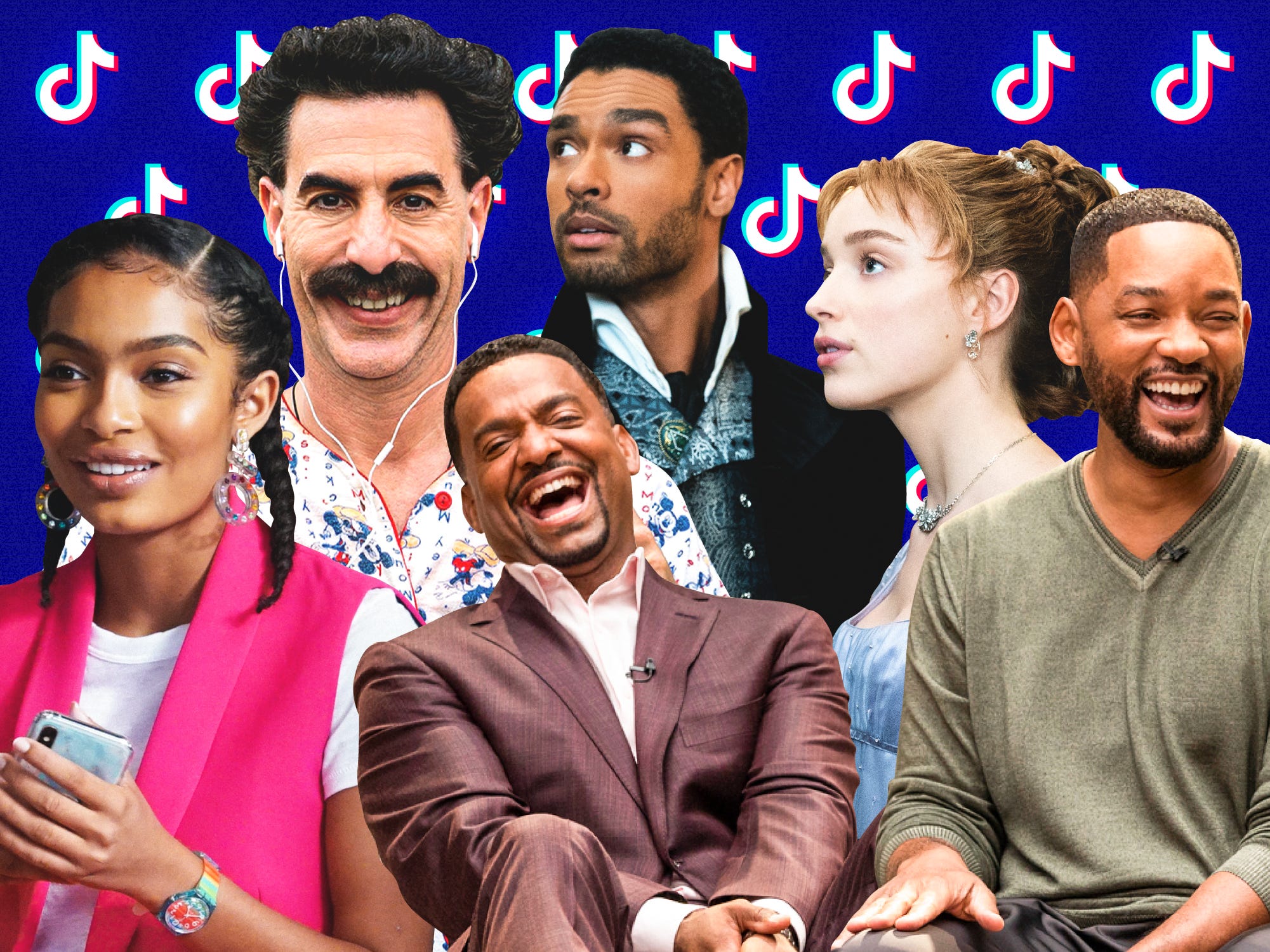 Streaming-video services like Netflix, HBO Max, and Hulu are leaning into TikTok to promote shows and films.

Here’s what they said:

The race among streaming-video brands to get attention on TikTok showcases its growing importance for marketers looking to reach a young audience.

Streaming brands will often hire creators to make a string of videos rather than a one-off post.

Read more on these services using TikTok to promote shows and films, here. 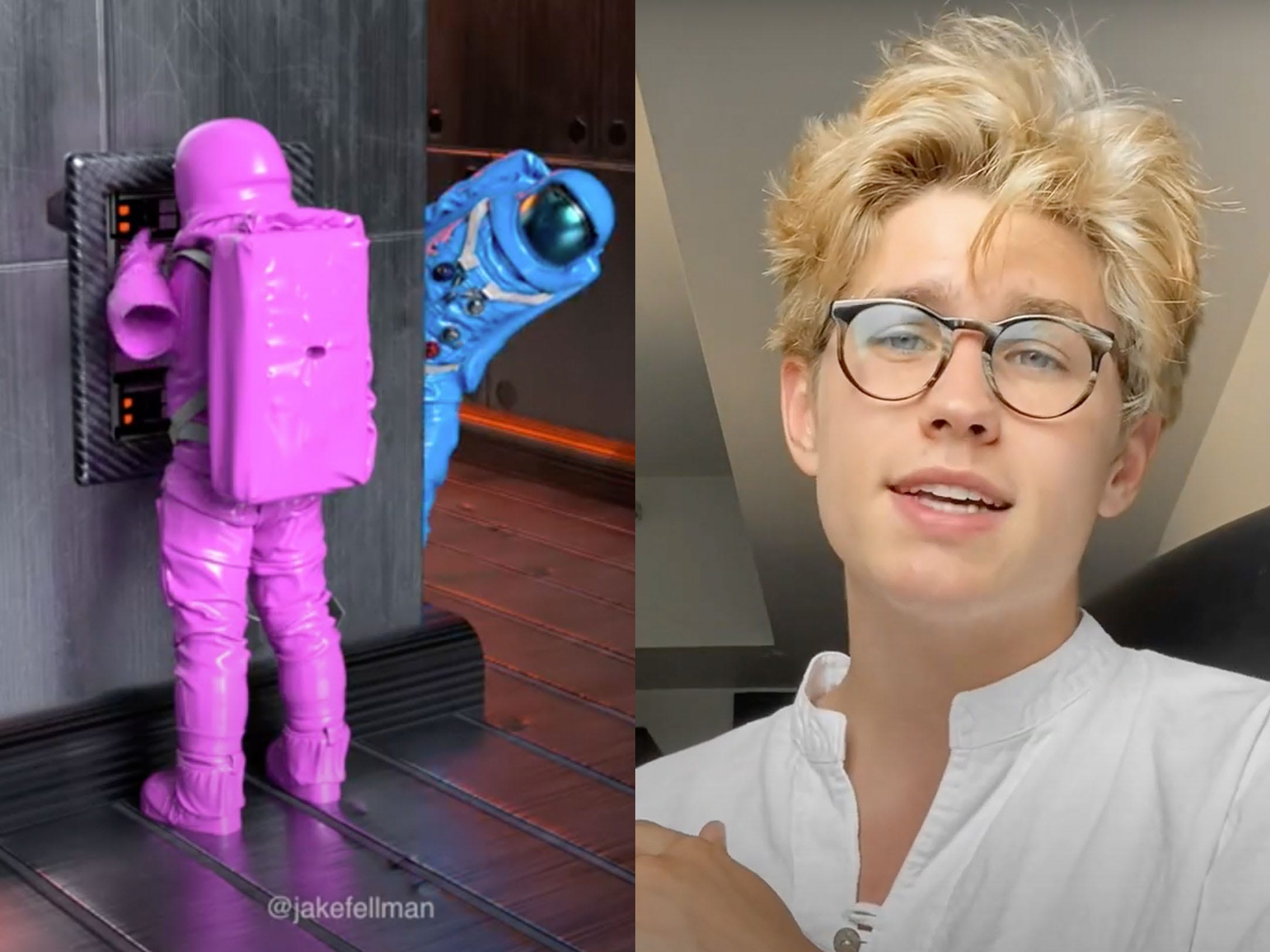 Jake Fellman is a creator with nearly 3 subscribers on YouTube.

YouTube’s new TikTok-like feature has led to subscriber growth for some creators. But it’s hard to make money from.

I spoke with Fellman who said that his videos saw a huge spike in viewership after they were picked up by the algorithm.

Here’s what Fellman said about the feature:

The bulk of his 1.7 billion YouTube views come from the Shorts shelf, which doesn’t earn any ad revenue.

About 10% of his channel’s views come from outside the shelf, which has allowed him to earn some money directly from the platform.

It’s still unclear whether he can earn a sustainable income off these videos.

Read more about his experience with YouTube Shorts here.

Have more information on YouTube Shorts? Email me: aperelli@insider.com. 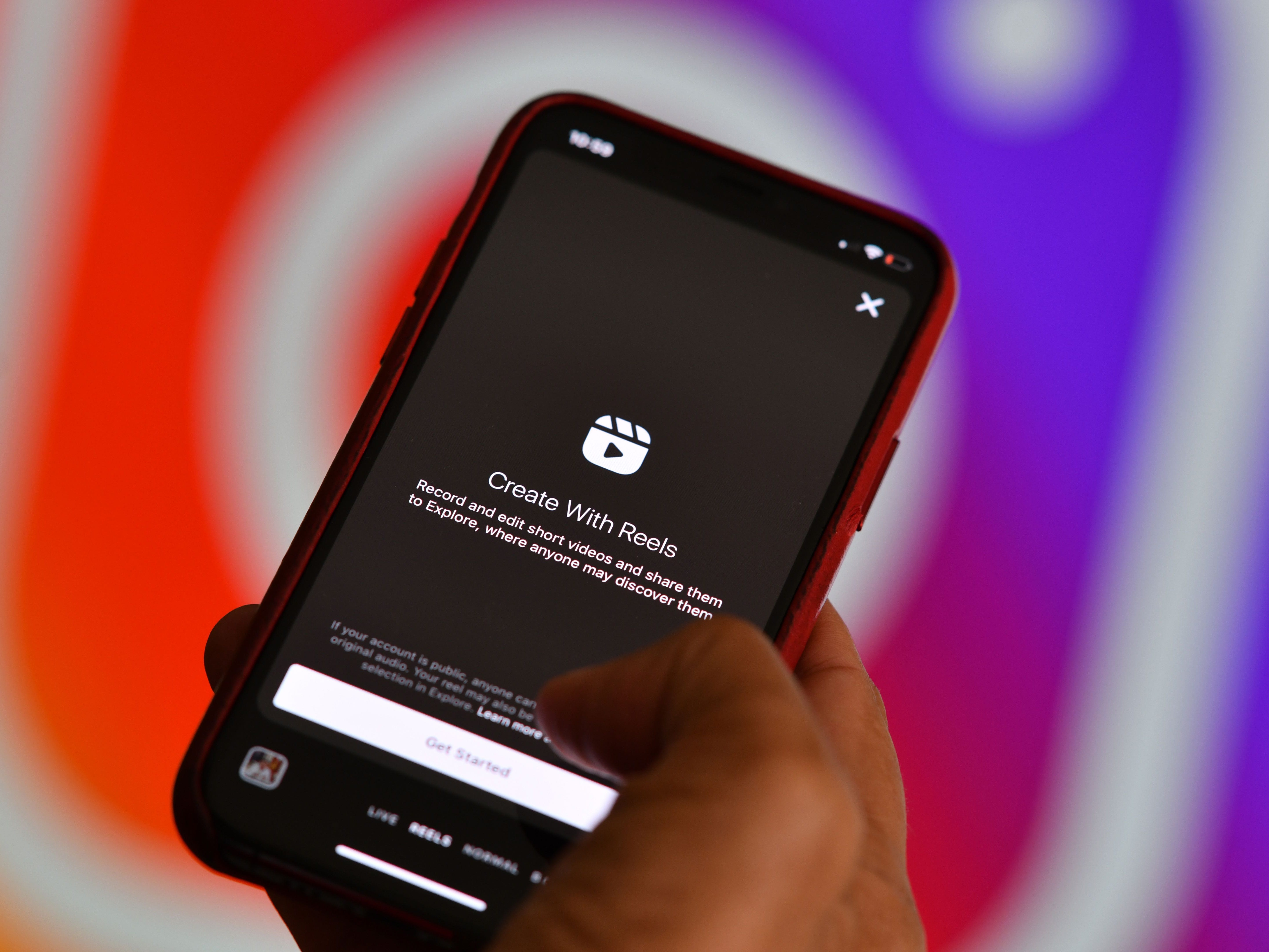 Universal Music Group removed artists from Triller after accusing the app of holding back payments. Days after, UMG and TikTok announced a global alliance.

The University of Florida is paying YouTubers Cody Ko, Noel Miller, and David Dobrik $120,000 total to speak at a virtual event.

Mark Cuban is cofounding a podcast app where creators can broadcast, record, and monetize live conversations. 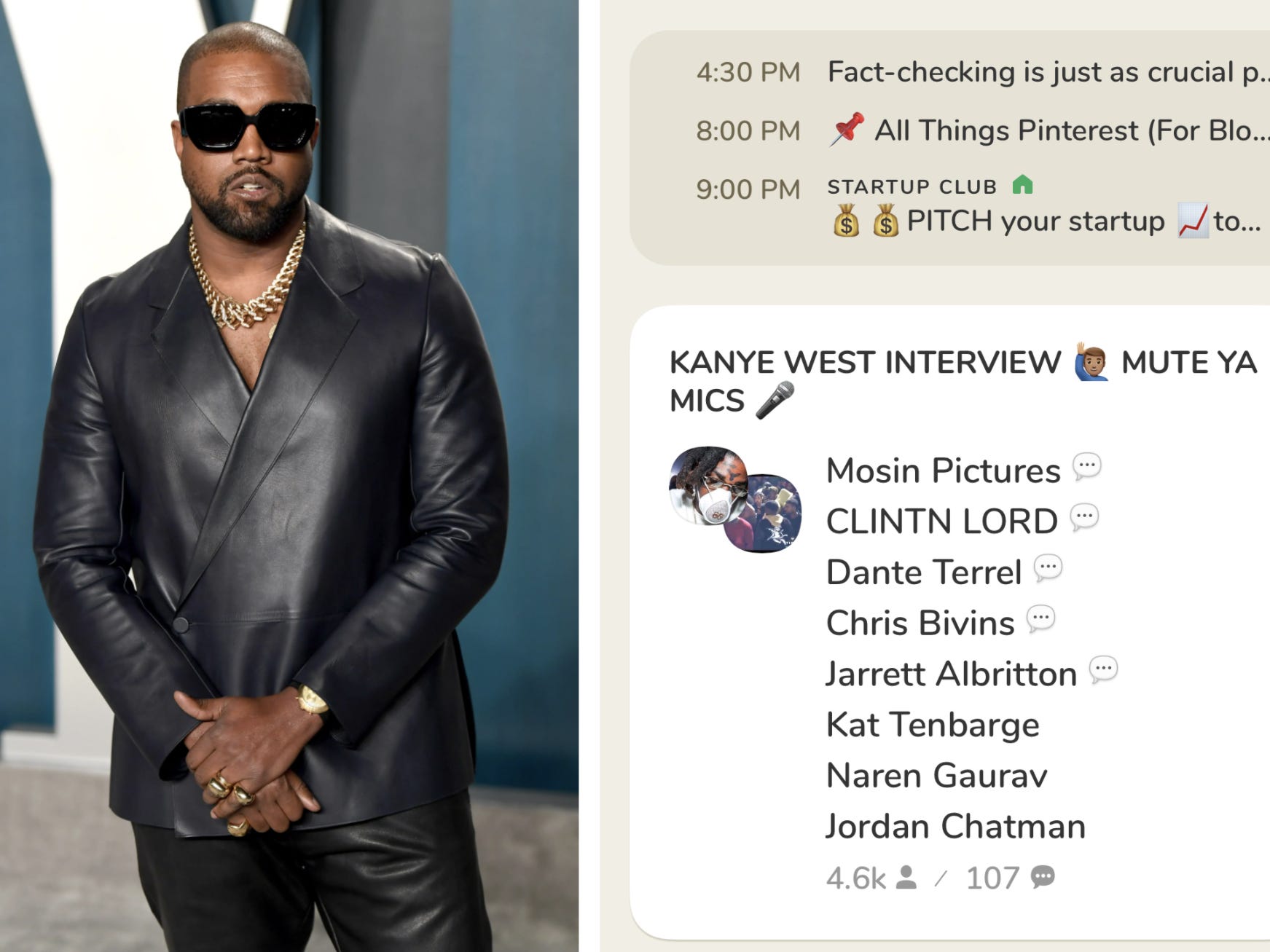 Kanye West's media appearances are rare, so thousands of people joined a Clubhouse room they thought he was in.

On Wednesday, a Clubhouse room appeared to feature Kanye West and it drew thousands of listeners.

Kat Tenbarge reported that the “interview” was actually a recording of Zane Lowe’s 2019 podcast with him.

At the time Insider joined the room, more than 4,600 people were listening. There was nothing about the room’s branding that would suggest the audio was actually from Lowe’s 2019 interview.

Rebecca Black released a “Friday” remix to celebrate 10 years since the original song came out.

A lawyer accidentally turned into a kitten during a court’s Zoom call.

A woman went viral after she sprayed Gorilla Glue on her hair and ended up in the ER. 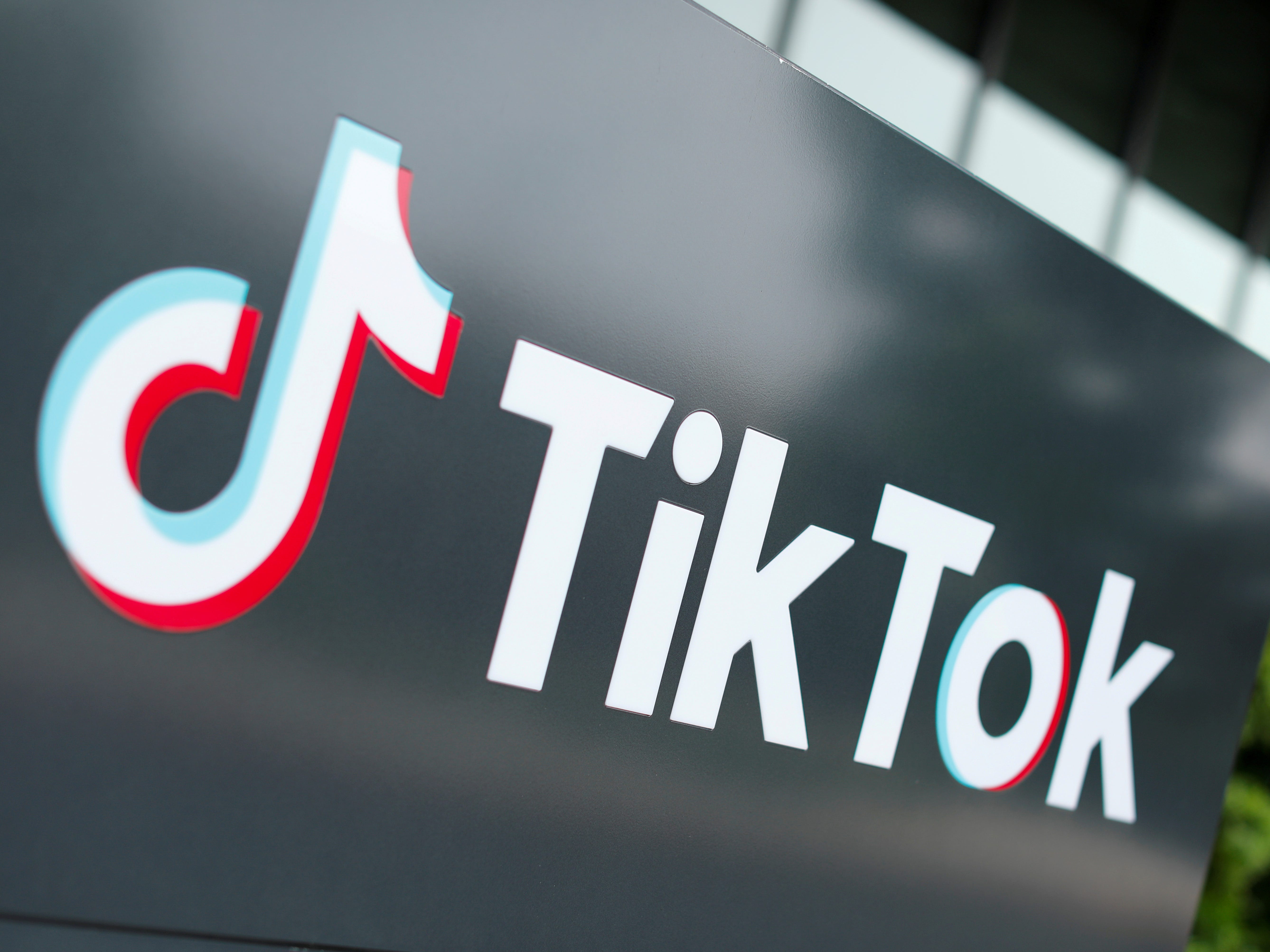 TikTok vowed to be more diverse but some Black TikTok creators say little has changed (Kalhan Rosenblatt, from NBC News)

Young Black leftists are creating their own space on TikTok (Noella Williams, from Teen Vogue)

Subscribe to the newsletter here. Read the original article on Business Insider