Every month, Insider looks at the most anticipated returning TV shows using data from the app TV Time.
It's derived from its US users who use the app to track and react to what they're watching.
Netflix's "Ozark" returns in January for the first half of its final season.
5. "DOTA: Dragon's Blood" season two — Netflix, January 6 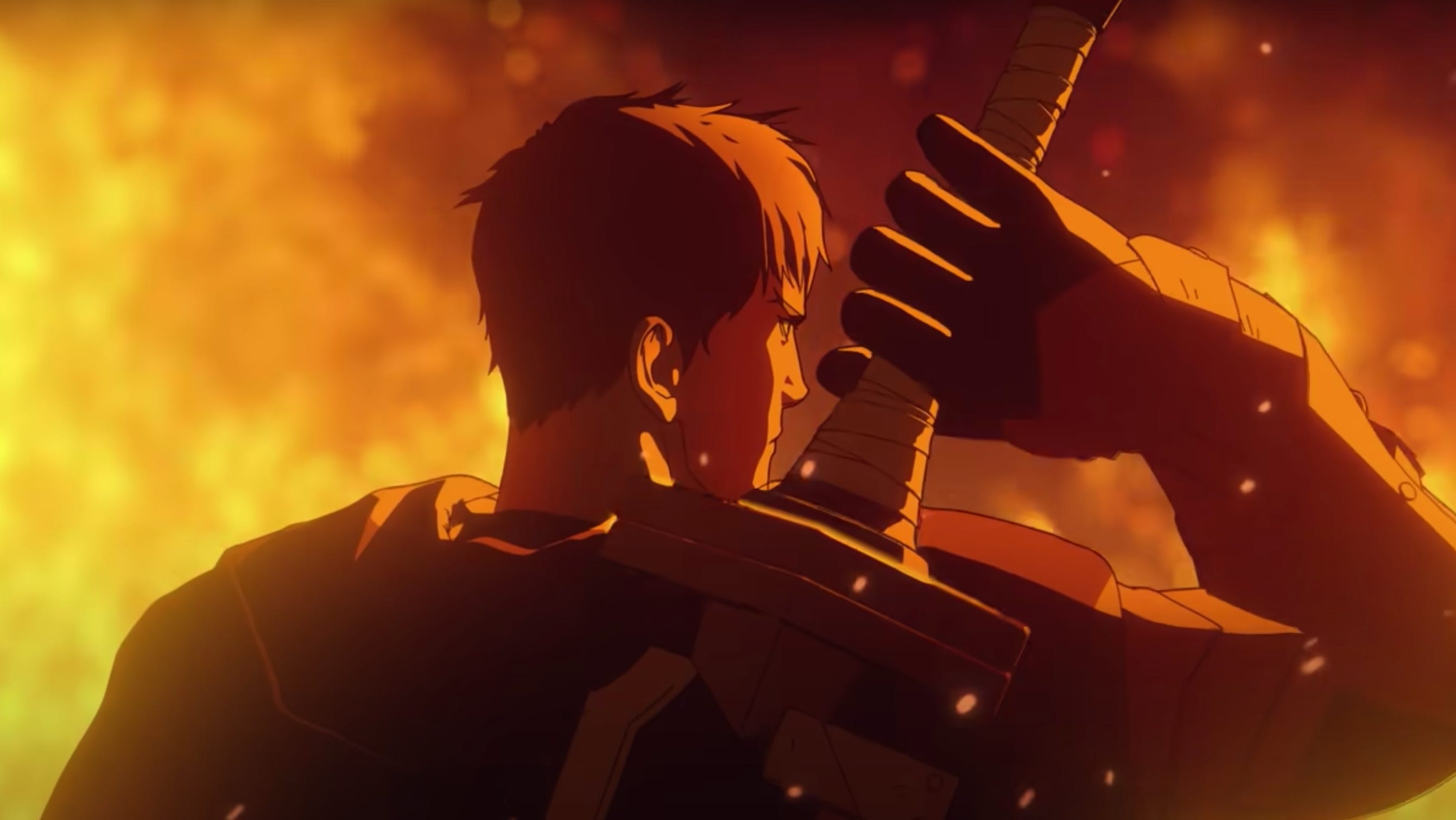 Description: "A conflicted yet courageous Dragon Knight must use the power of the dragon within to stop a deadly demon in this epic fantasy based on the online game."

What critics said: "Dota: Dragon's Blood successfully fuses plenty of existing Dota lore with an original story for eight episodes of humor and action in a fantasy universe." — IGN (season one) 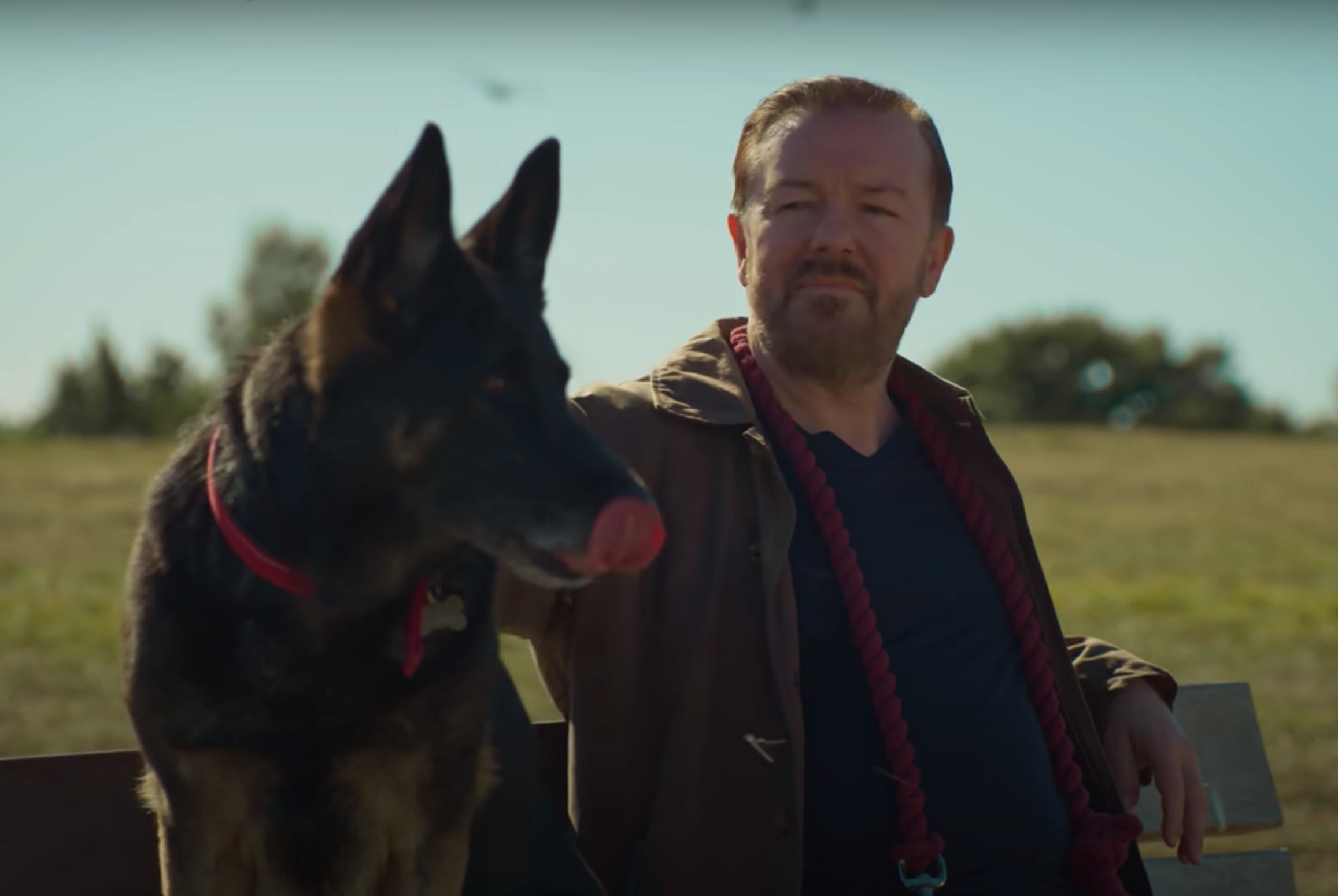 Description: "Struggling to come to terms with his wife's death, a writer for a newspaper adopts a gruff new persona in an effort to push away those trying to help."

What critics said: "The first season basically told a reasonably complete story. As a consequence, the second six-episode run feels as if it's essentially retracing old territory." — CNN (season two) 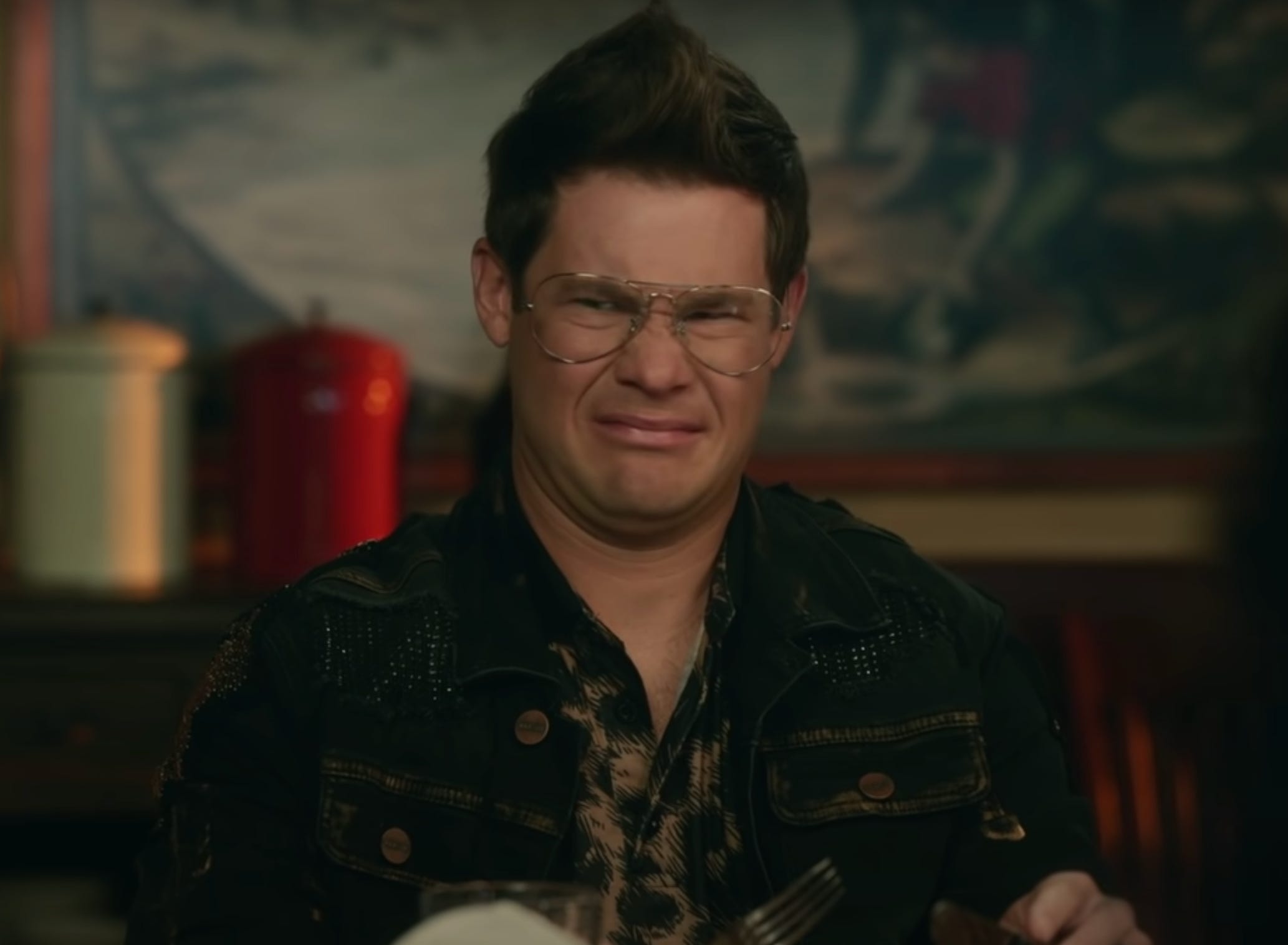 Description: "Created, written and executive produced by Danny McBride (HBO's Vice Principals and Eastbound & Down), and marking his third HBO comedy series from Rough House Pictures, The Righteous Gemstones tells the story of a world-famous televangelist family with a long tradition of deviance, greed and charitable work."

What critics said: "There's plenty of humor to be found here, but — in a twist bigger than any of its narrative right — turns-there's also considerable heart." — Daily Beast (season one) 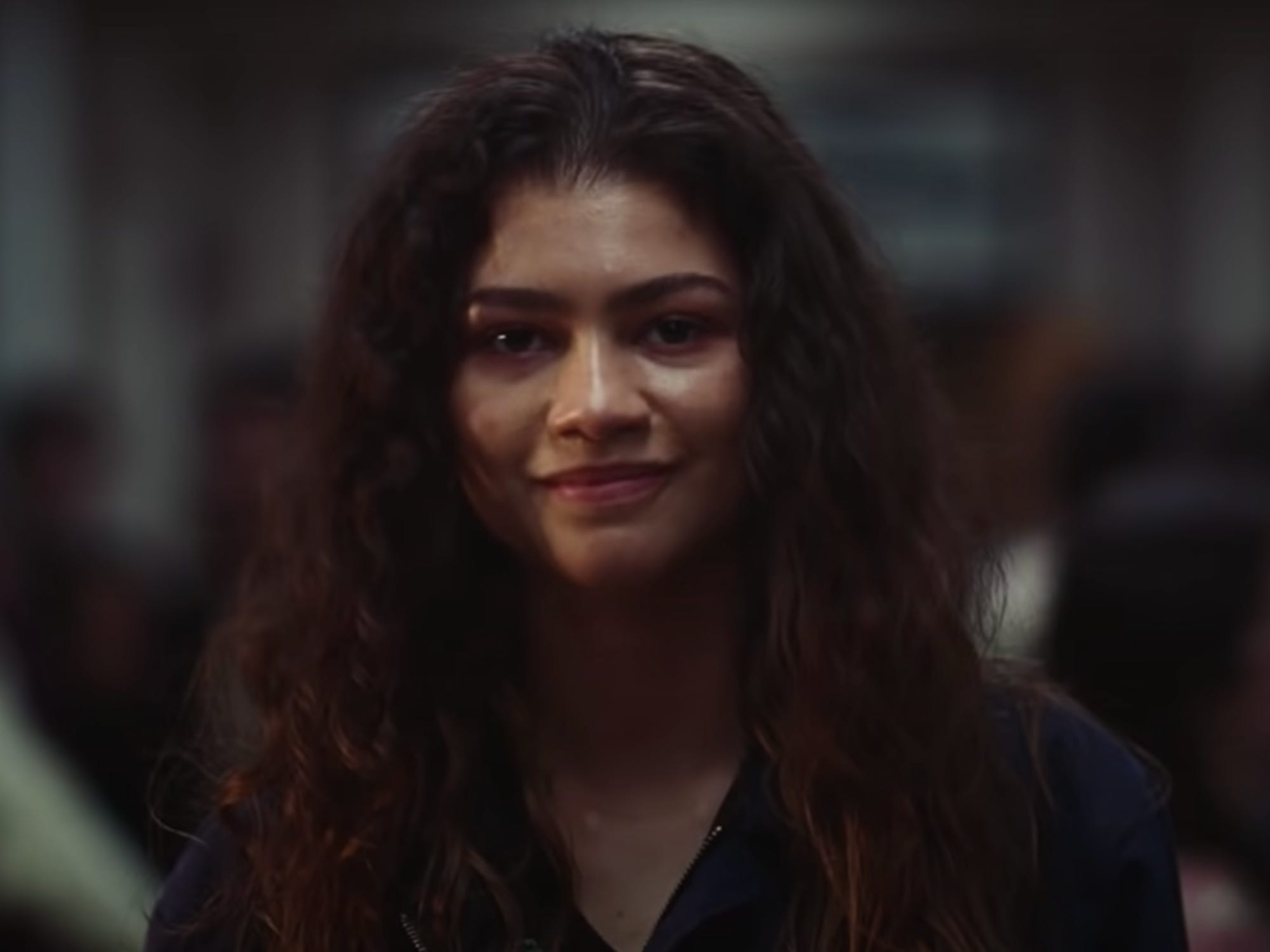 Description: "Euphoria follows a group of high school students as they navigate love and friendships in a world of drugs, sex, trauma and social media."

What critics said: "Zendaya is reinvented as the self-destructive, self-loathing Rue, in what is a truly astonishing, mesmerising performance, upending every expectation of what she could do." — Guardian (season one) 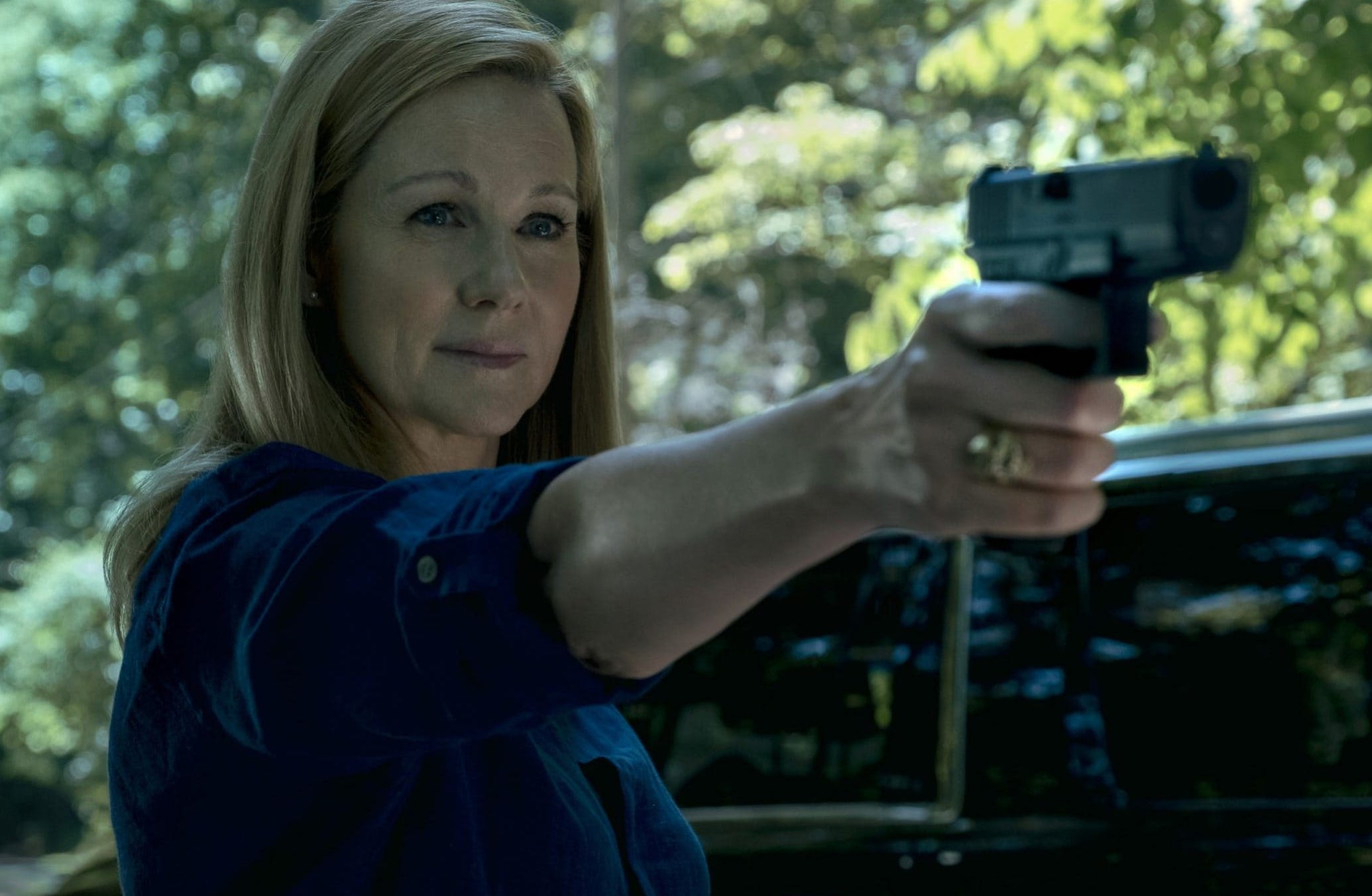 Description: "A financial adviser drags his family from Chicago to the Missouri Ozarks, where he must launder $500 million in five years to appease a drug boss."

What critics said: "Season three is the best season of the series so far. The story line arc works pretty well, with seeds planted early on that bloom in the later episodes." — Boston Globe (season three)